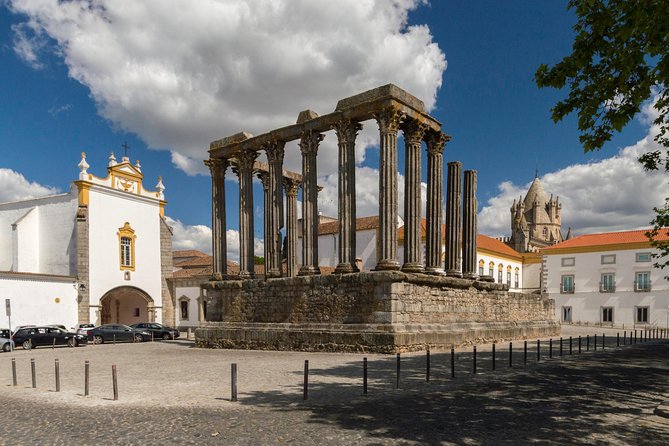 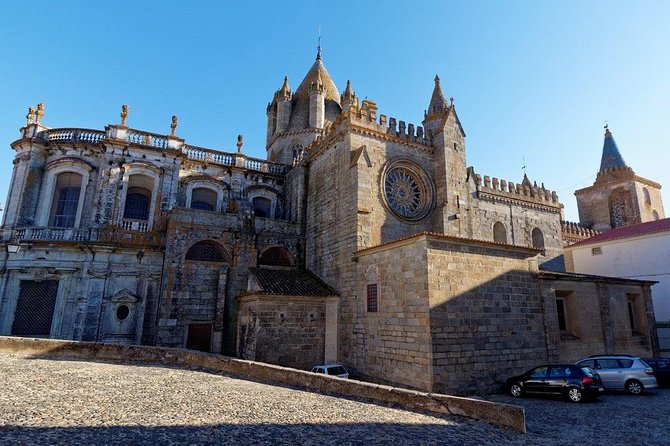 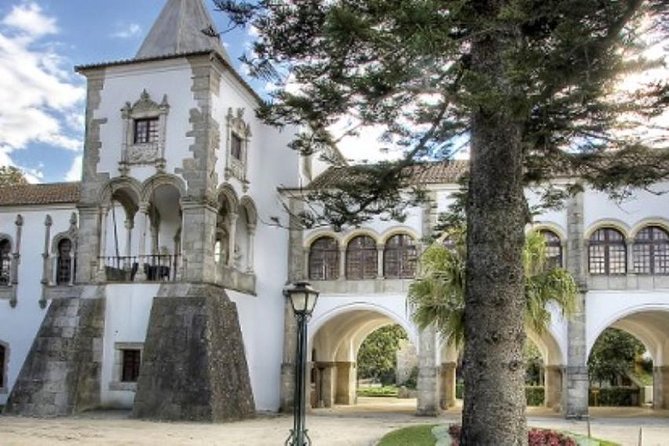 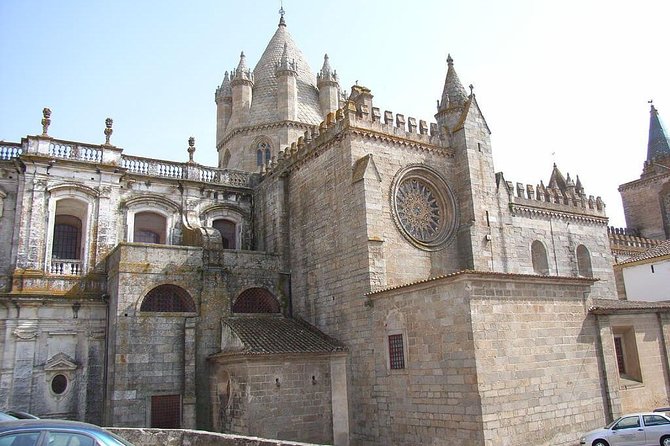 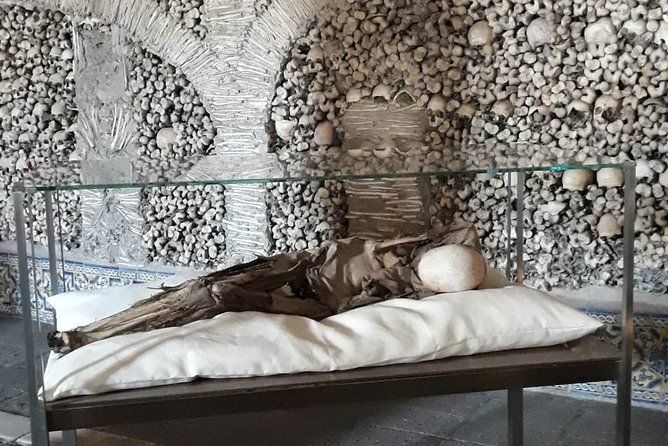 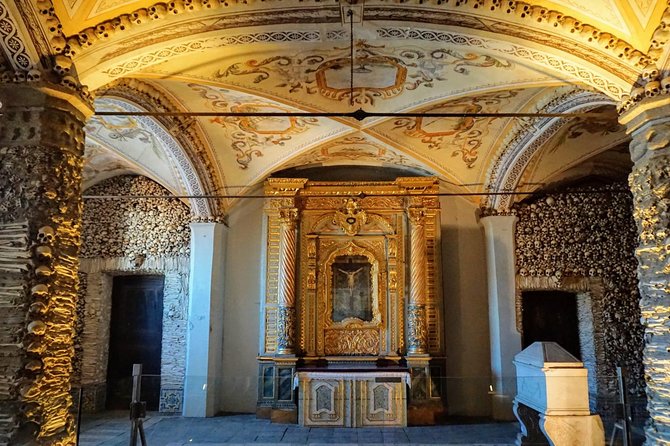 Private Tour Of The Roman Temple Of Evora, Chapel Of Bones, Cathedral ..

In this tour you will have the opportunity to know the Roman Temple is one of the grandest and best preserved Roman temples in the whole of the Iberian Peninsula. from Romanesque to Gothic style, the quaint chapel of Bones and finally Freeport, the largest low-cost shopping center

from
$265 AUD
Quarteira Market and Marina Vilamoura Half Day Tour

from
$26 AUD
Rent your Vacation Van in Lisbon - Fiat Talento