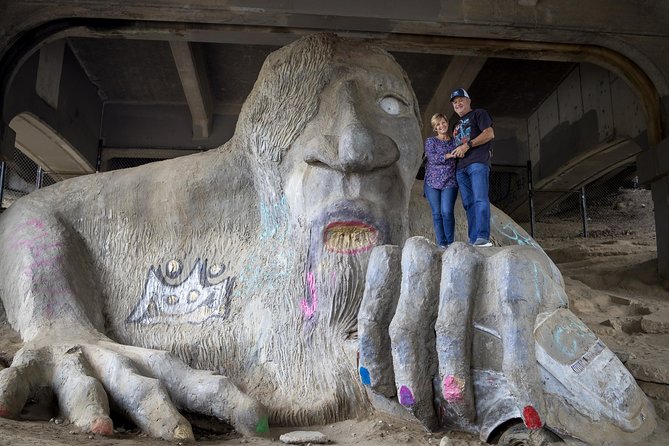 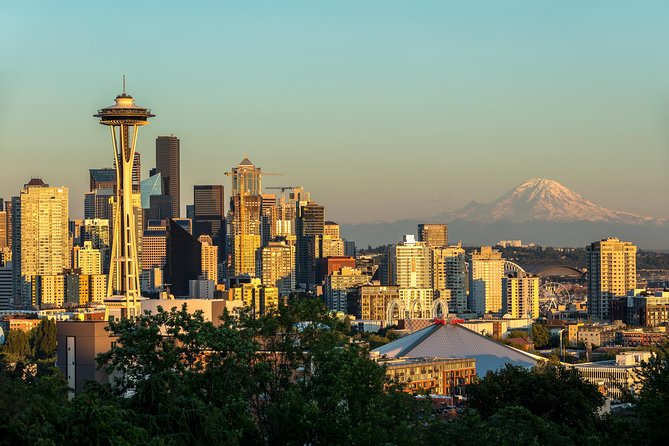 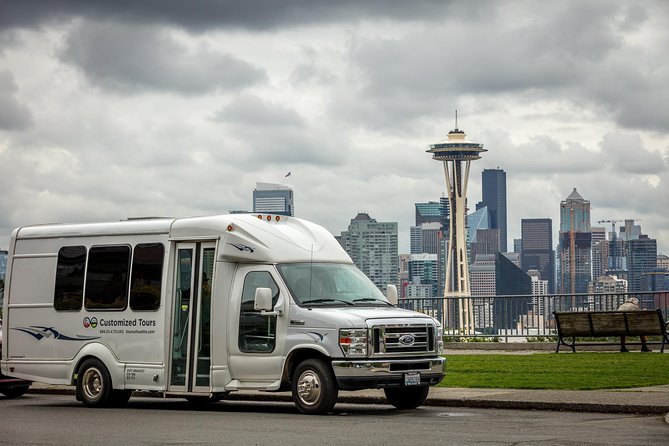 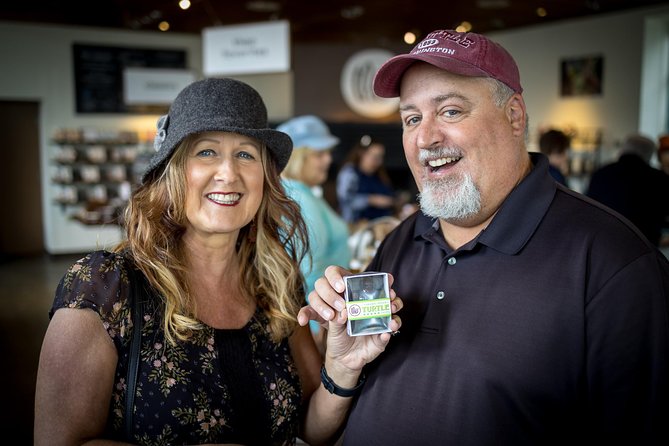 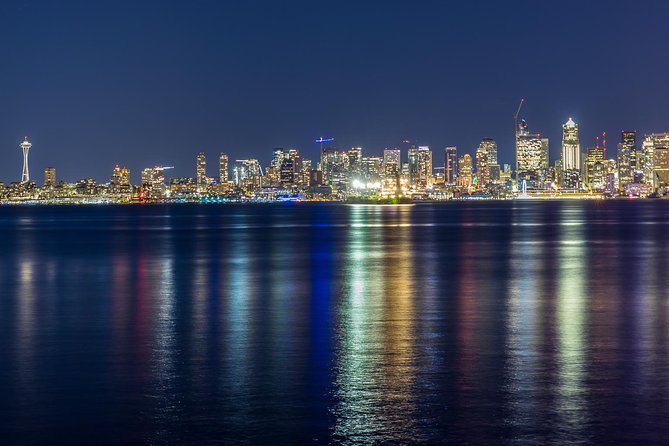 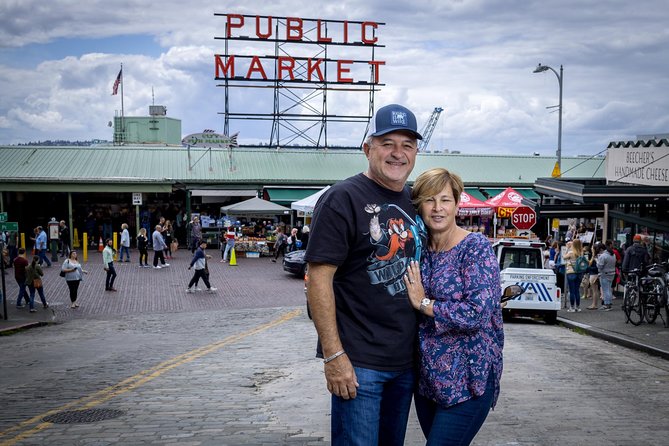 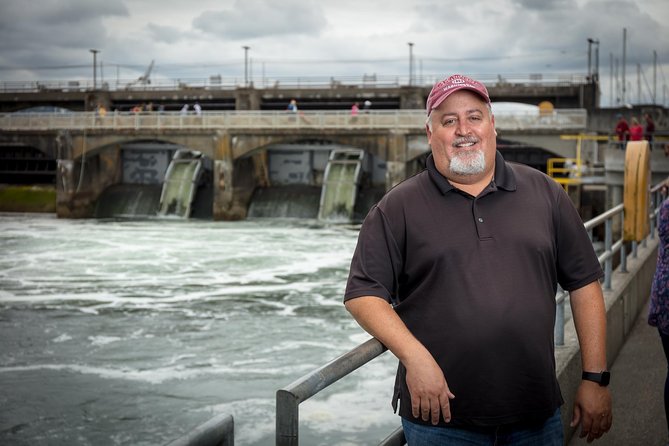 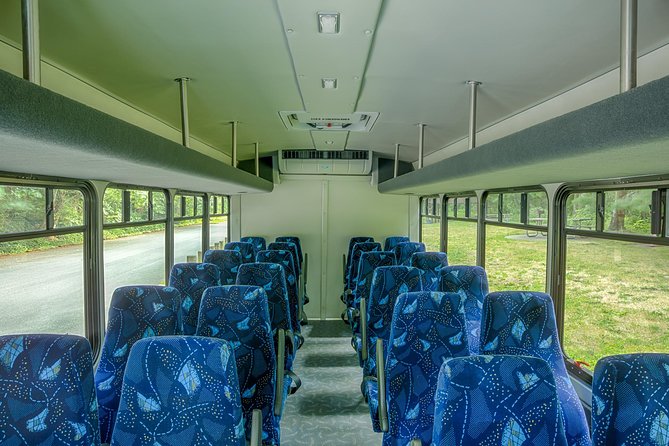 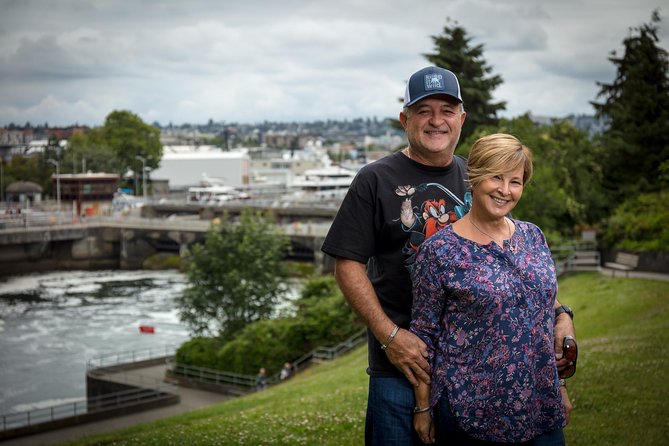 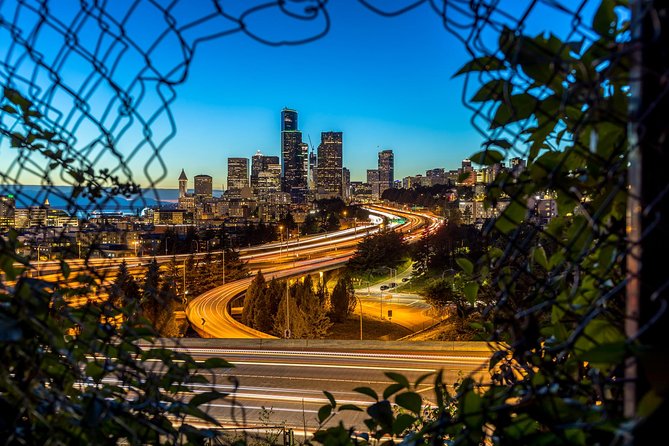 Get up close and personal to the Emerald City on this private sightseeing tour of Seattle’s highlights. On this personalized tour, decide between must-see attractions including Pike Place Market, Pioneer Square and the Ballard Locks, as well as Chinatown and other diverse neighborhoods that give Seattle its character. Choose from popping into local art galleries, grabbing coffee from the original Starbucks, browsing the vendors at Pike Place, or soaking up sweeping views of Puget Sound, Mt Rainier and the Olympic Mountains from the iconic Space Needle (admission not included). Your private guide will provide commentary on the sights while showing you the best places for food, shopping and entertainment. By the end of the tour, you’ll know Seattle like a local!

from
$142 AUD
Mister Gregory's Famous Shrimp Boil and a Show

from
$105 AUD
The Walking Dead in the City: Private Atlanta Film Location Tour

from
$244 AUD
Las Vegas Strip by Limo with Personal Photographer

from
$495 AUD
Atlanta Sampler Tour - See a little bit of everything!