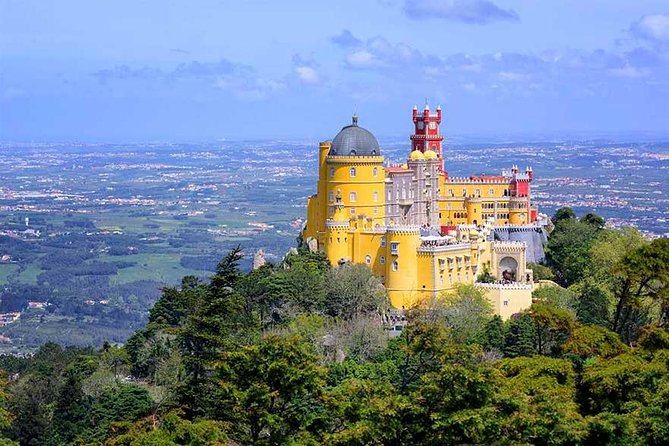 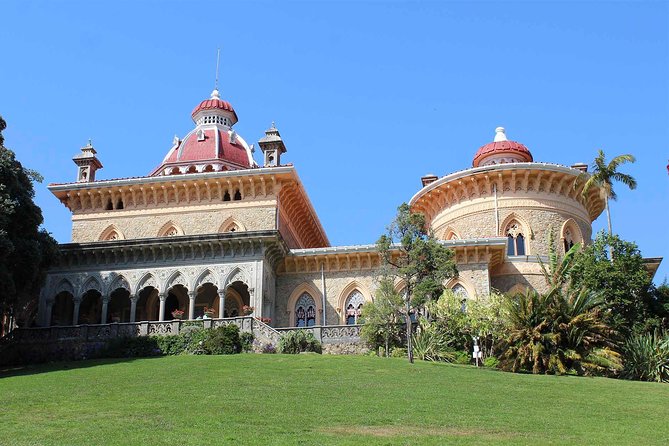 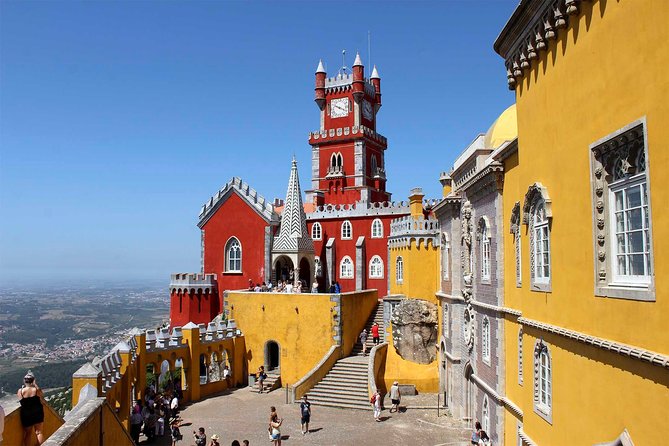 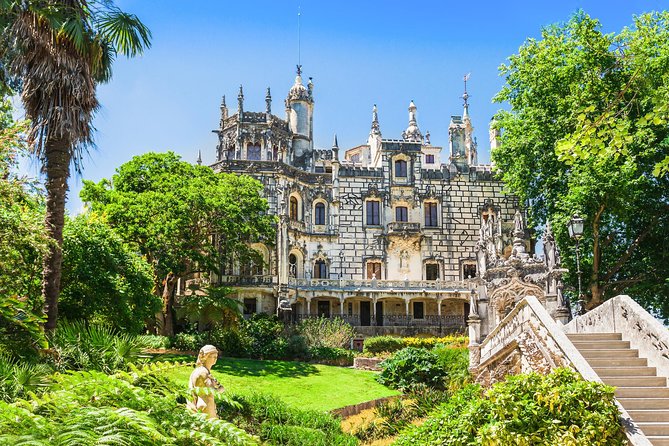 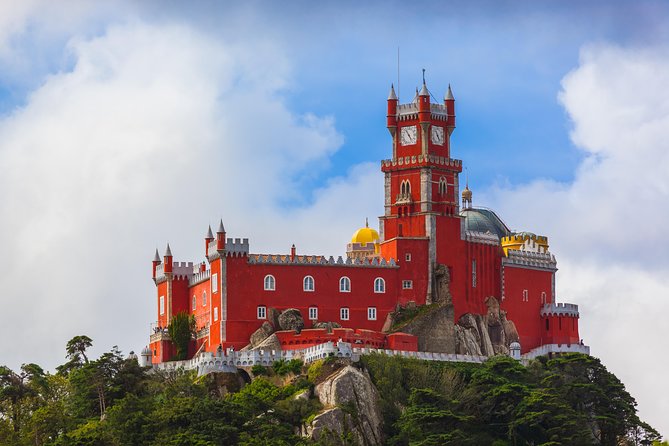 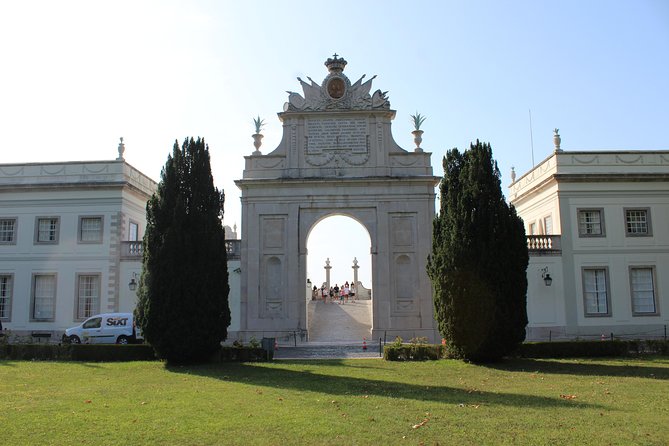 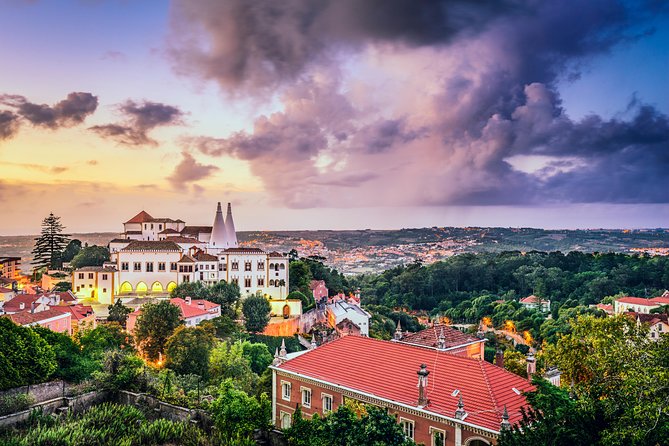 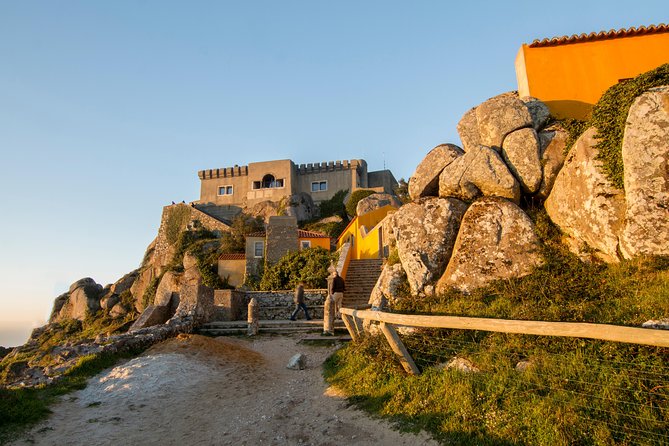 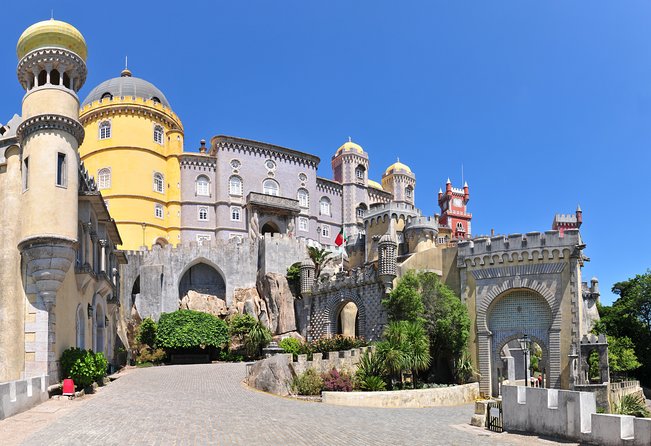 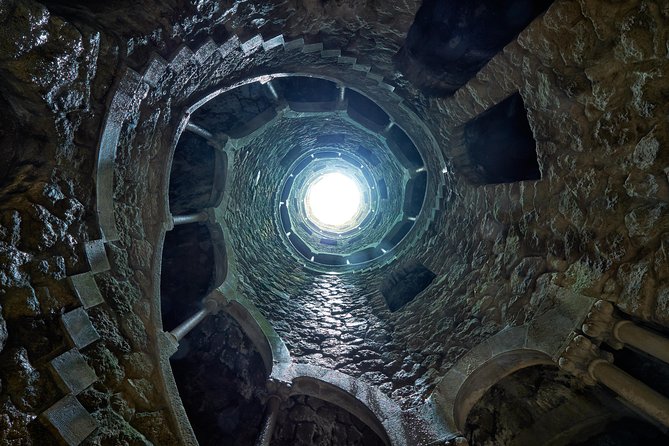 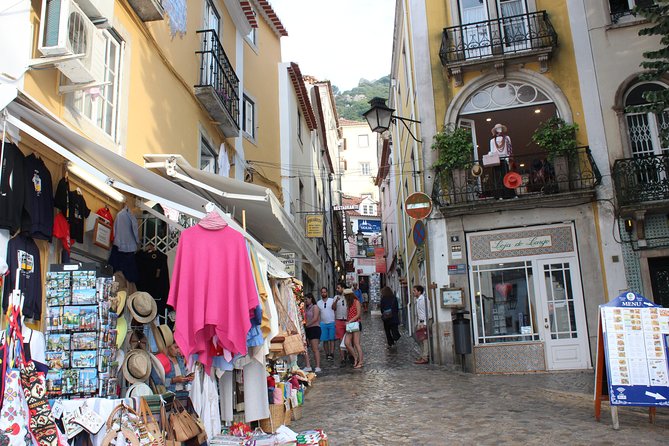 A stroll in Sintra is a true historical treasure, where you can find historical remnants of the Bronze Age at stations diverted from the History of Portugal.

from
$297 AUD
90-minute Tuk Tuk Tour of Old Town of Lisbon. Alfama will make you fall in love!

from
$145 AUD
Aveiro: Half Day Tour with Boat Ride

from
$447 AUD
Guimarães - The surrounding hills.