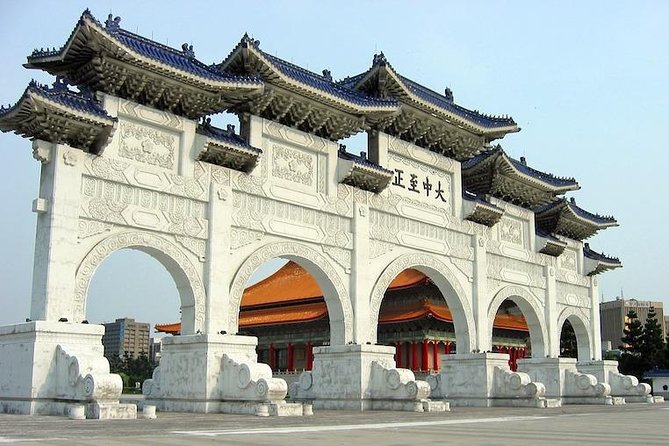 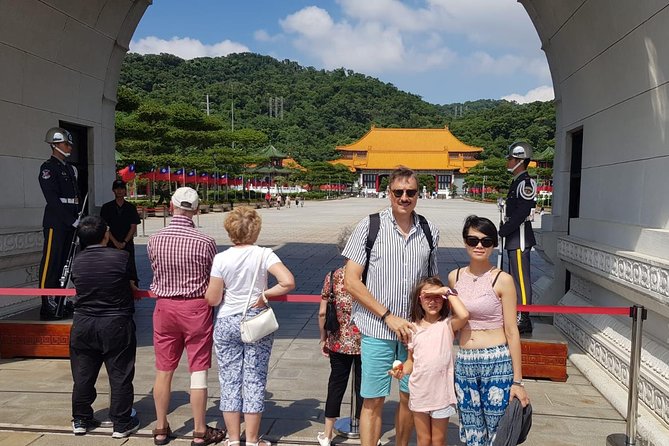 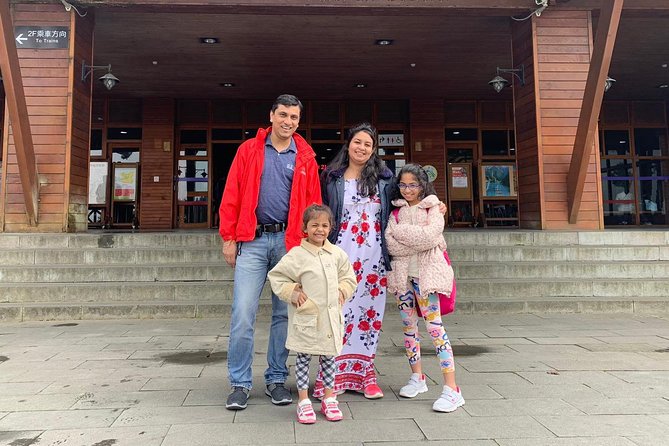 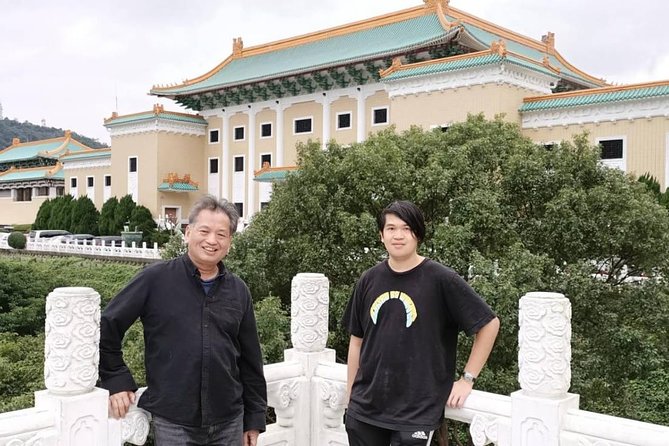 • Full-day private sightseeing tour of Taipei with a private driver• Sit back and relax inside a modern air conditioned vehicle as you explore top attractions like Chiang Kai Shek Memorial Hall, Lungshan Temple and National Palace Museum• Feel safe in the hands of your experienced English speaking driver throughout the entire journey• Plan your own itinerary and let your driver find the easiest routes to get you to where you want to be• Experience the captivating sight of Taipei 101, one of the world’s tallest towers

from
$68 AUD
Private Custom Tour: One Day in Tainan