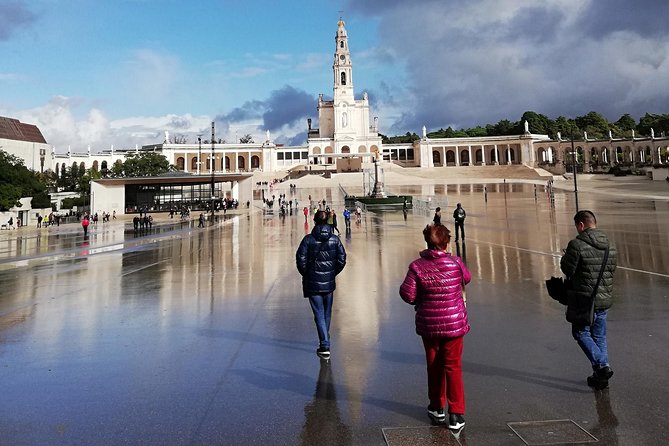 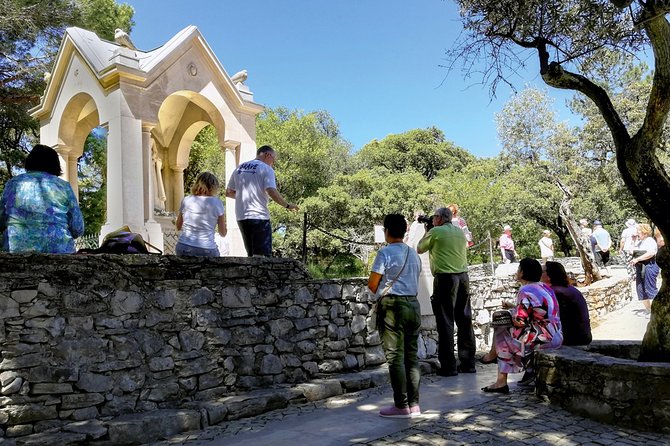 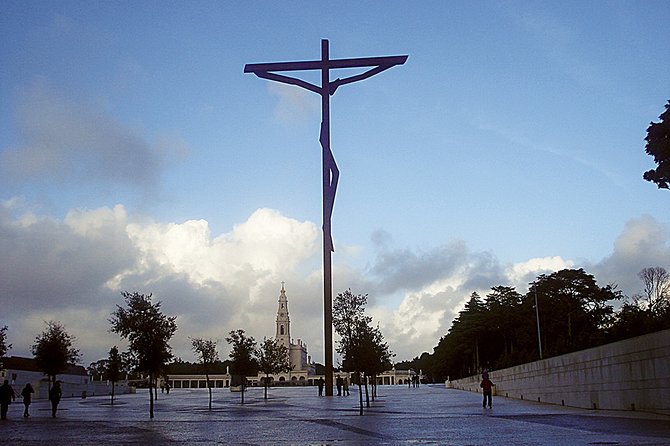 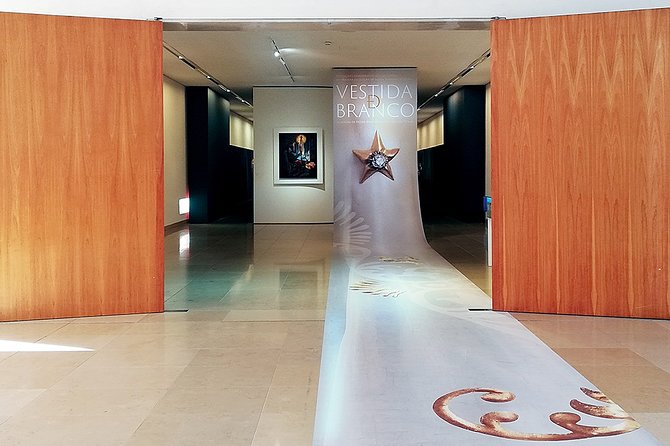 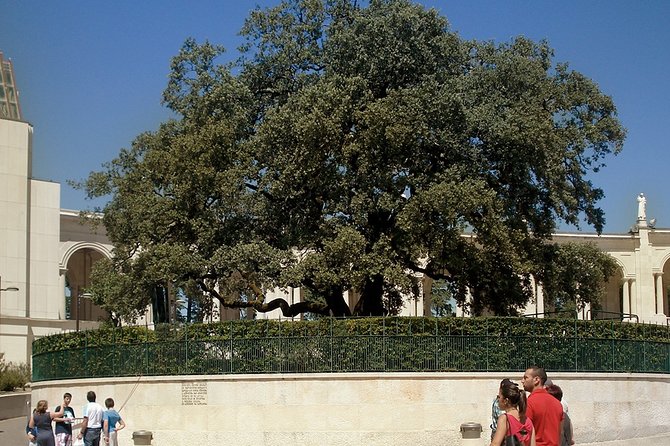 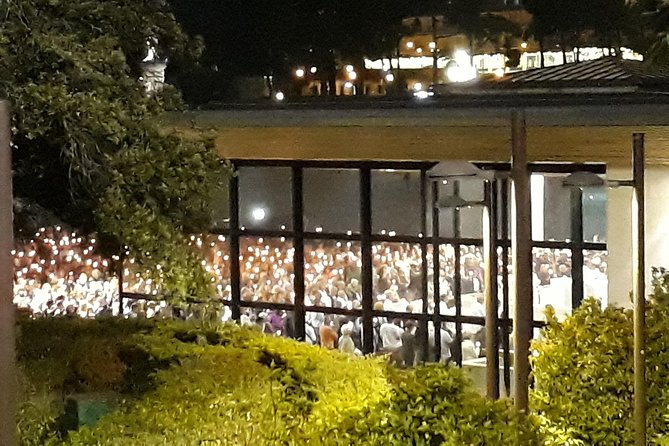 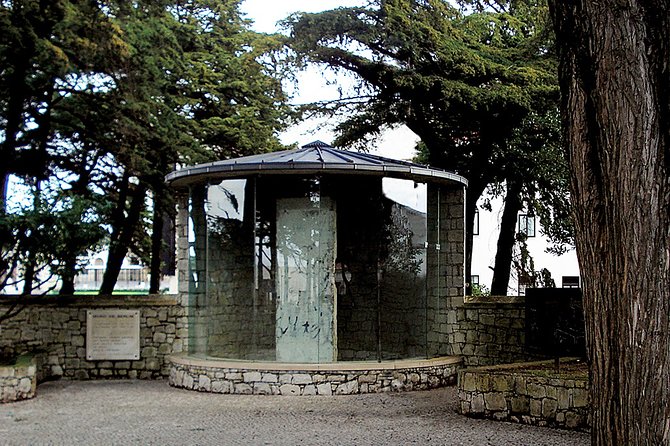 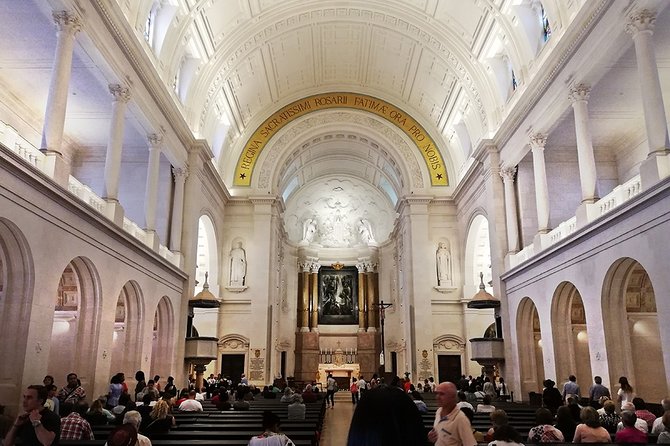 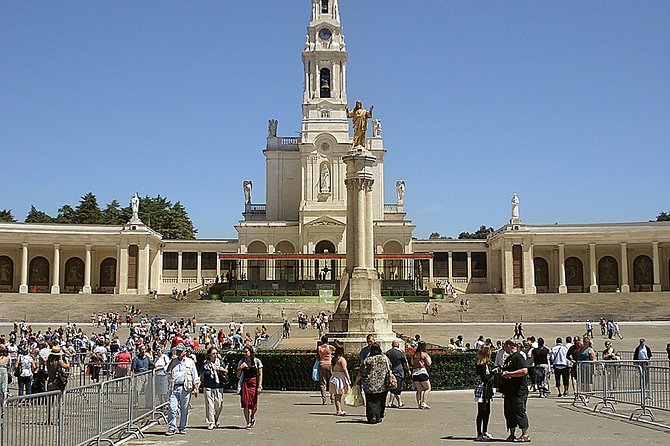 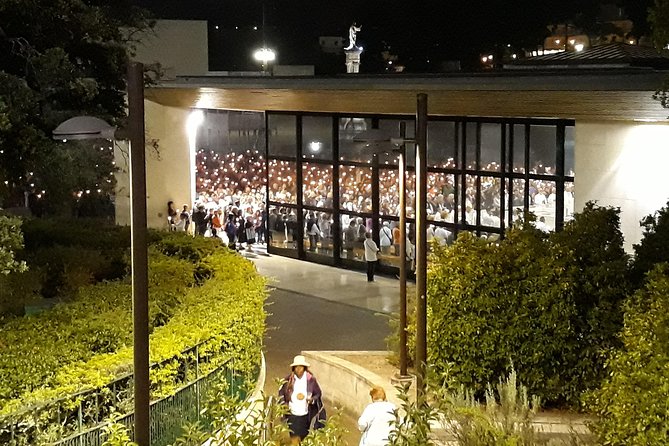 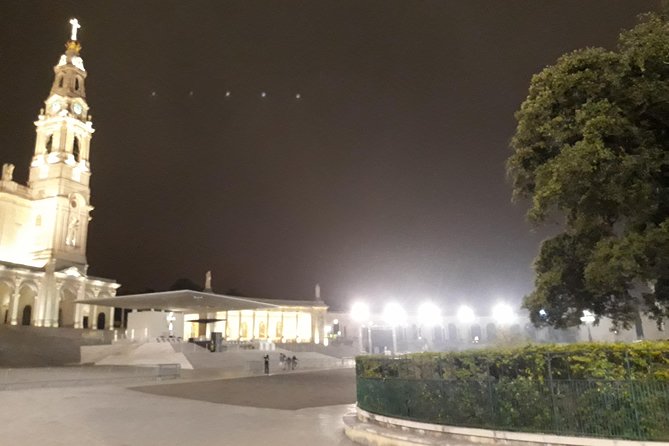 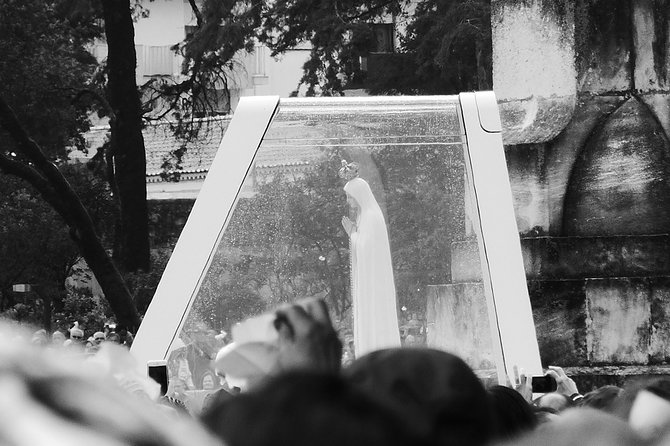 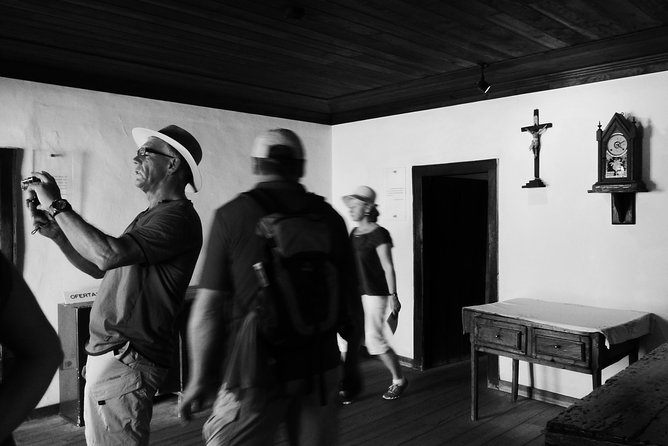 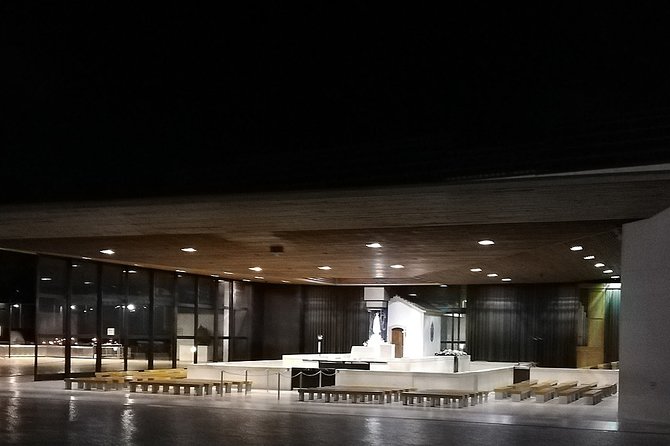 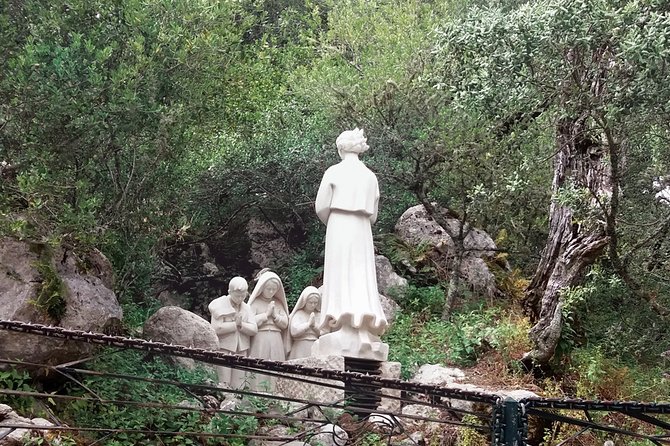 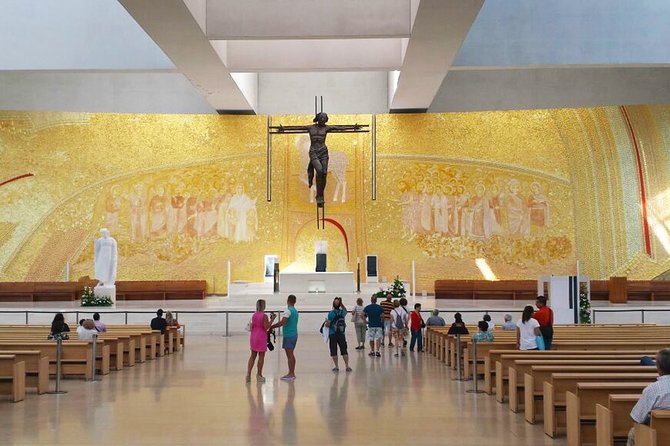 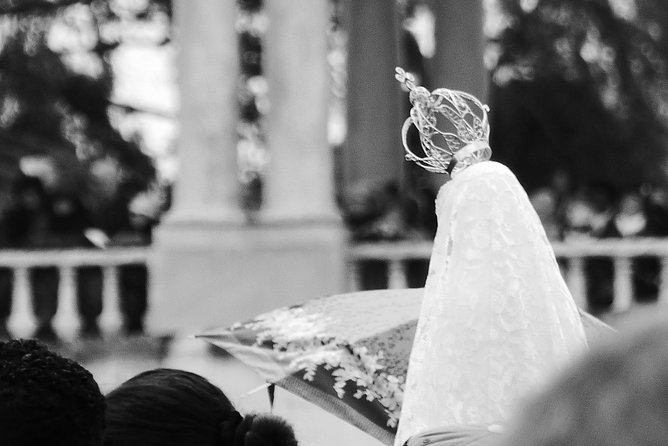 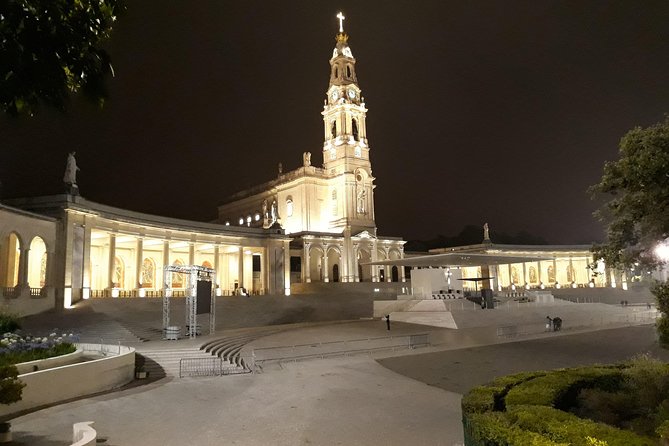 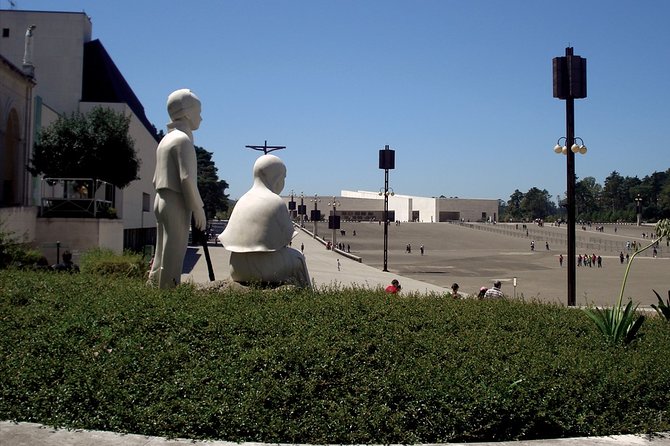 Private Tour to Fatima from Lisbon

FÁTIMA was a humble village inhabited by equally humble people who basically depended from grazing sheep's and agriculture. In 1917, an event would change the lives of three children and the village itself, which would become the largest pilgrimage center in the western world.In this tour you will visit the Sanctuary of Fátima and its monuments, a place of peace, tranquility and prayer. Start your visit with the Chapel of the Apparitions, considered the heart of the Sanctuary. The Basilica of Our Lady of the Rosary, the Basilica of the Holy Trinity, the High Cross, the Fountain and a section of the Berlin Wall are other part of this visit. You will have time to enjoy them.After the Sanctuary, visit Aljustrel and Valinhos, places where in 1916 the Angel of Peace appeared to the the three Little Shepherds and where the fourth Apparition of our Lady took place in August 1917. Visit their homes in Aljustrel.

from
$105 AUD
Private Tour: Discovery Fishing Village of Nazaré and the Giant Waves with Traditional Lunch

from
$72 AUD
Private Tailored tour to the West in a 4WD. No shared groups!

from
$194 AUD
The countryside life in Ribatejo

from
$42 AUD
Private tour for 1 to 8 people: Fátima, Batalha, Nazaré and Óbidos