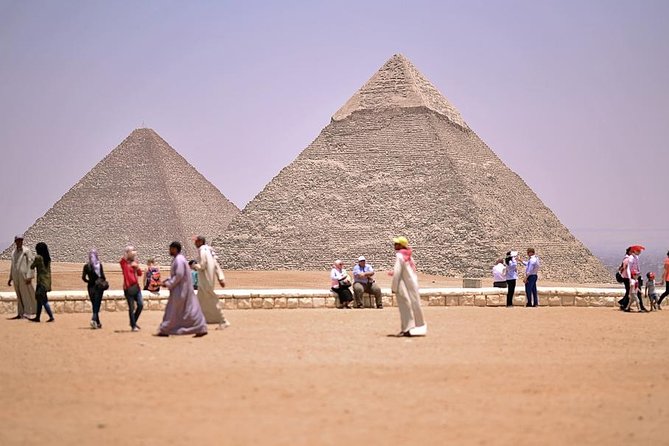 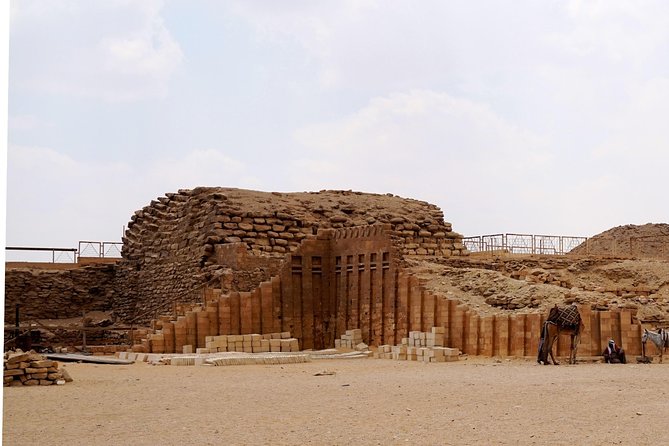 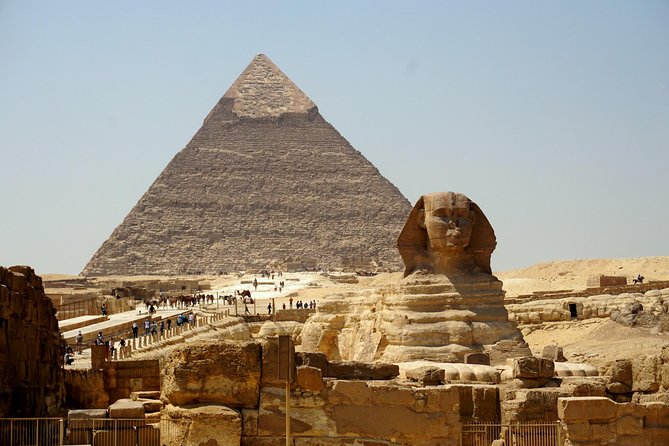 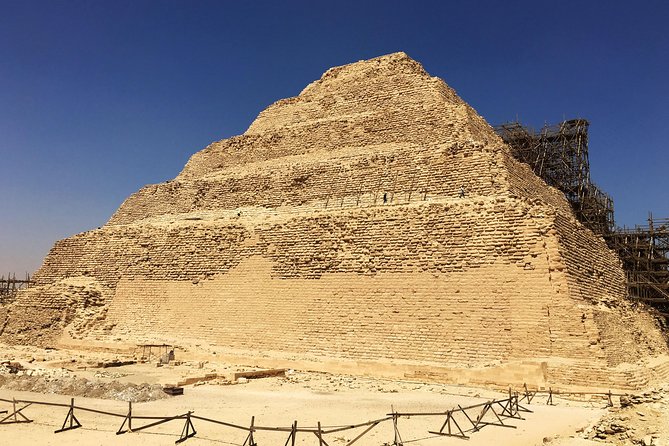 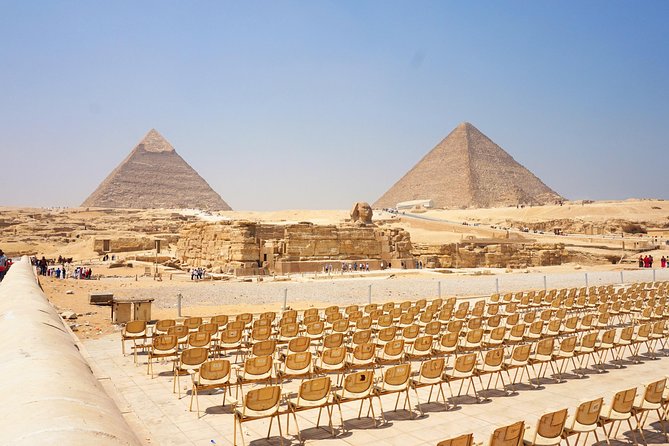 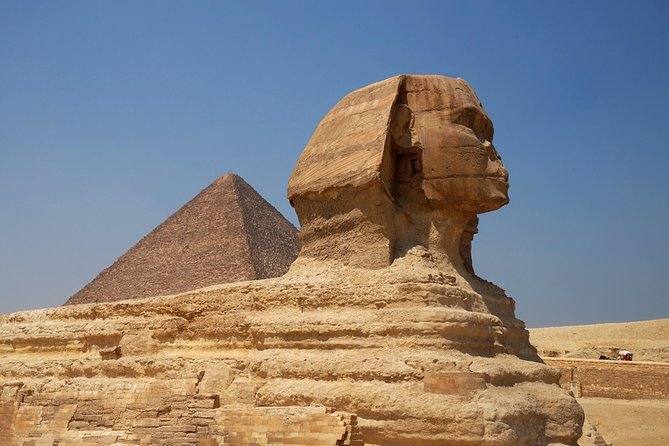 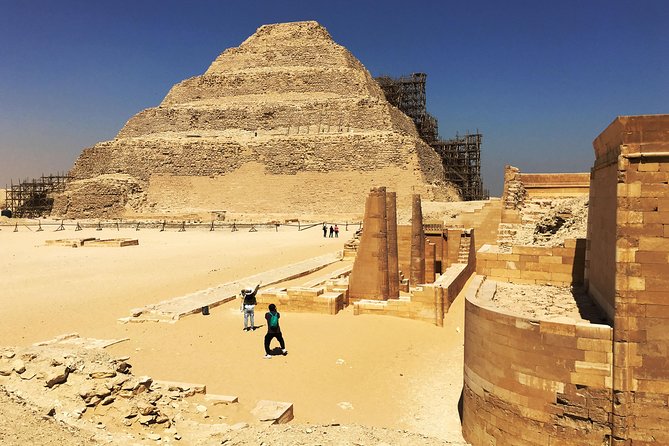 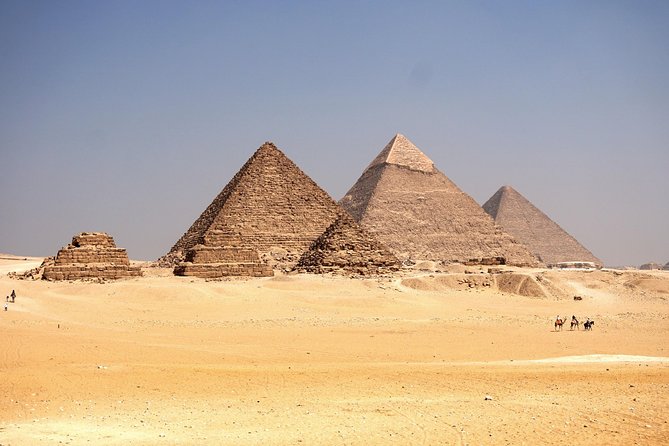 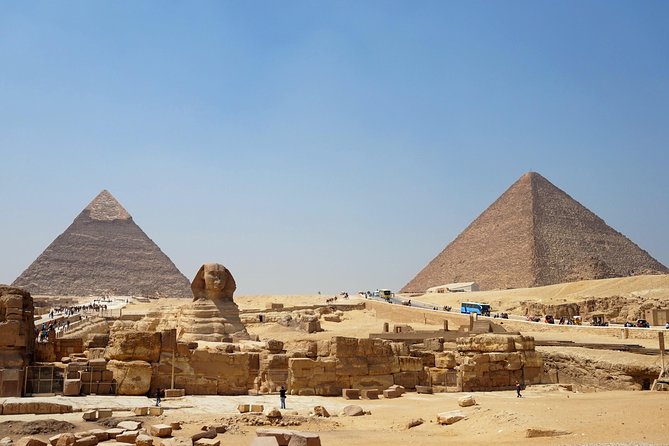 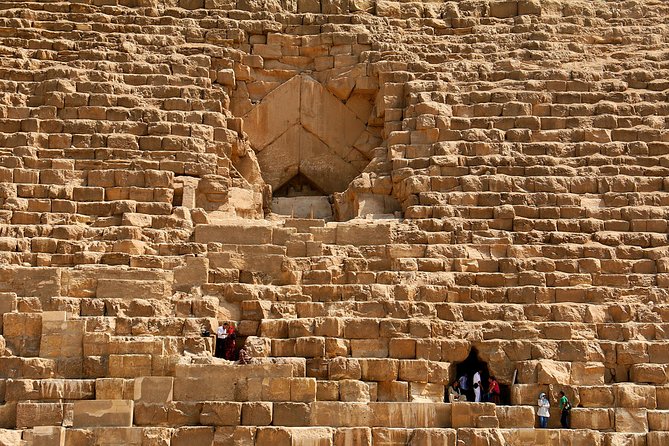 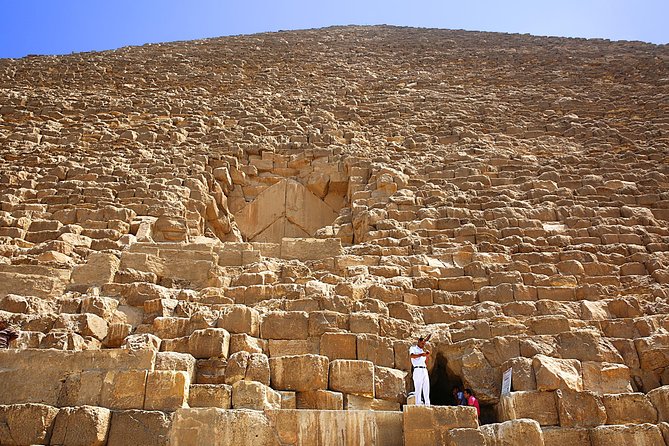 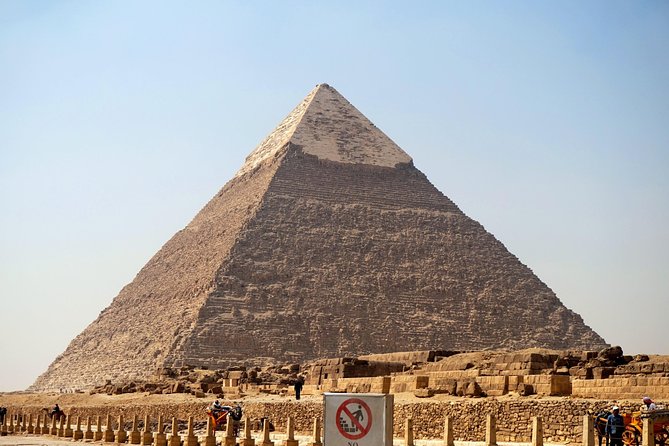 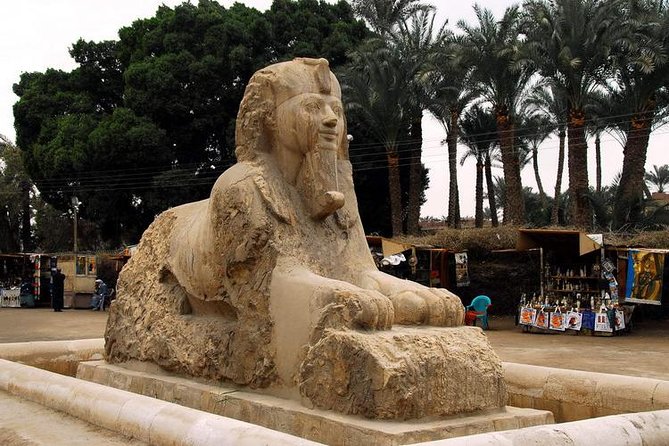 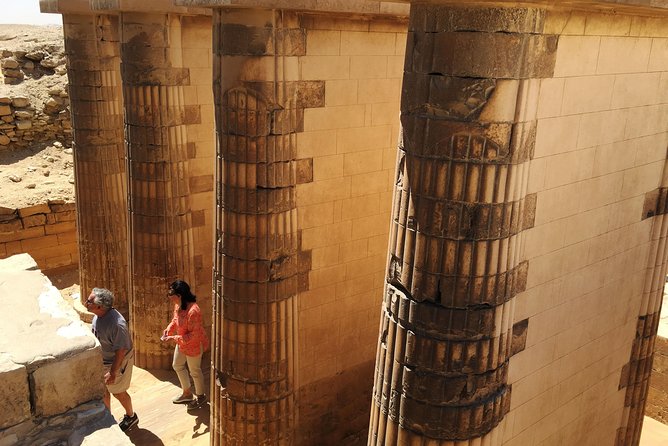 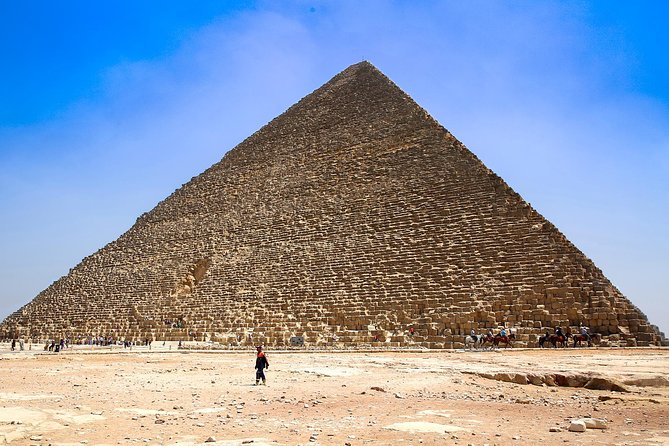 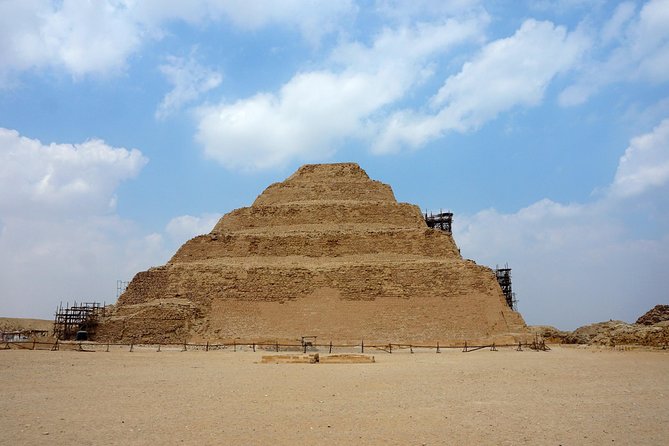 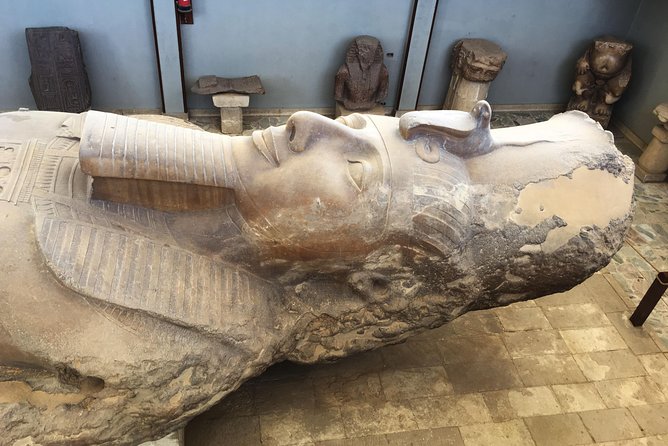 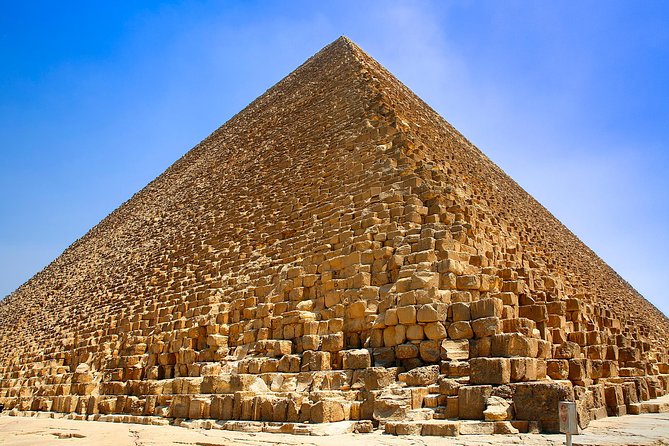 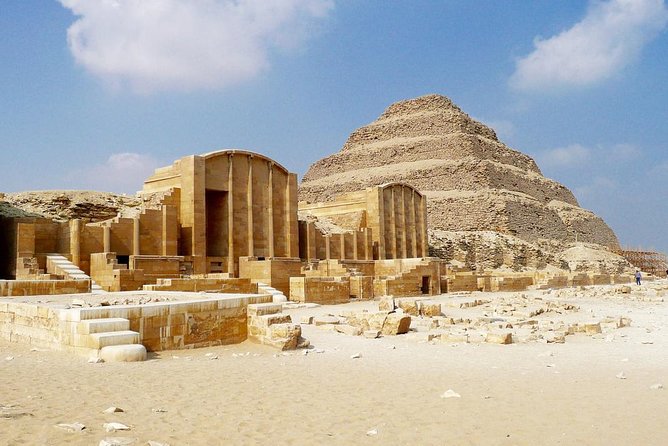 Join me now to go back in time for about 5000 years ago, to see the site of the 1st capital of Upper & Lower Egypt “Memphis”,and how they turned it into an open air museum that houses so many artifacts, especially for king Ramses the 2nd and his huge colossus.Then proceed to visit the 1st stone construction in Egypt”The Step Pyramids of Sakkara”,where the idea of the pyramid came from.Finally we visit the site of the three Pyramids of Cheops, Chephren & Mycrenos, which is considered one of the seven wonders of the world. And to see the Sphinx , The steadfast guard of the land of Pharaohs, carved from one solid piece of limestone.

from
$92 AUD
Day Tour to Pyramids, Sphinx, Sakkara And Memphis

from
$148 AUD
Private Tour To Sakkara, Memphis and Dahshur

from
$132 AUD
Cairo and Pyramids From Makadi By Private Vehicle

from
$656 AUD
2 Days Exploring The Best of Luxor

from
$131 AUD
Day Tour to Dendera and Abydos

from
$217 AUD
Pyramids of Egypt Sphinx and Egyptian Museum