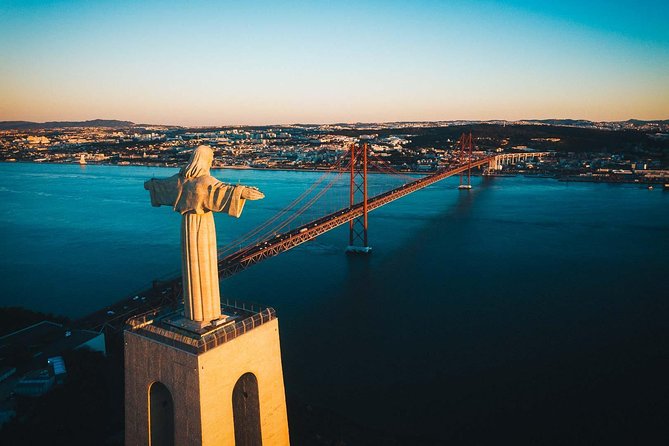 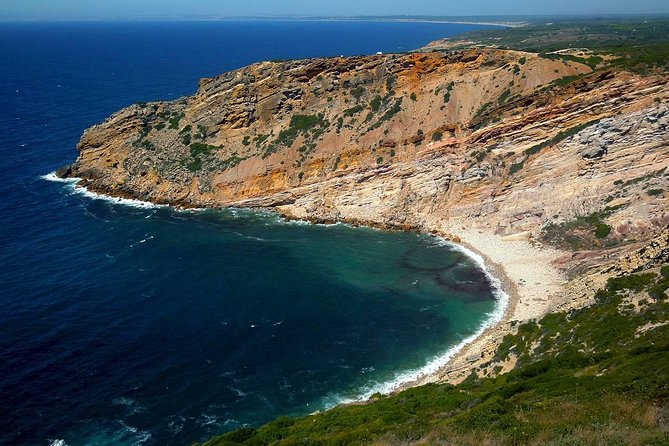 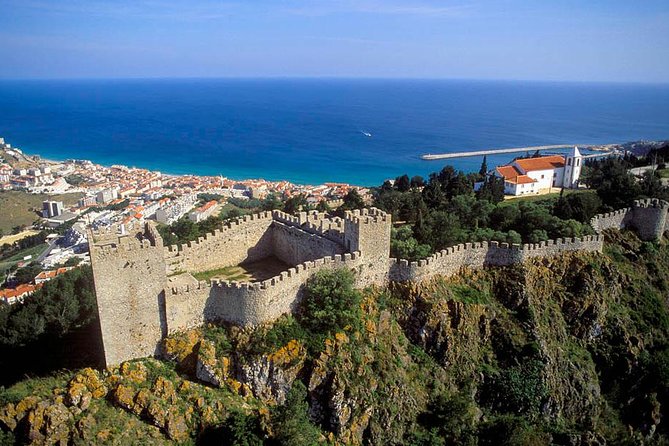 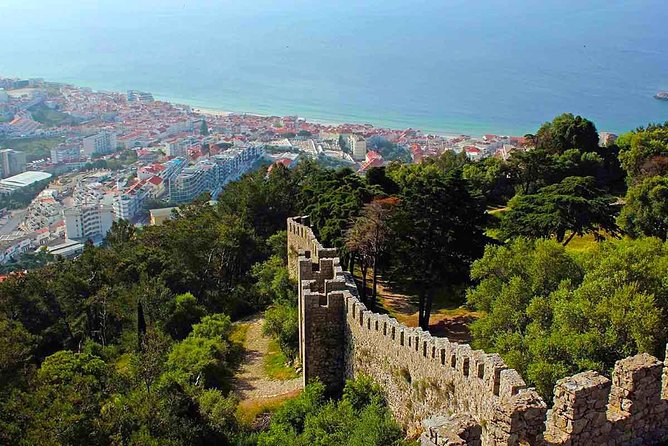 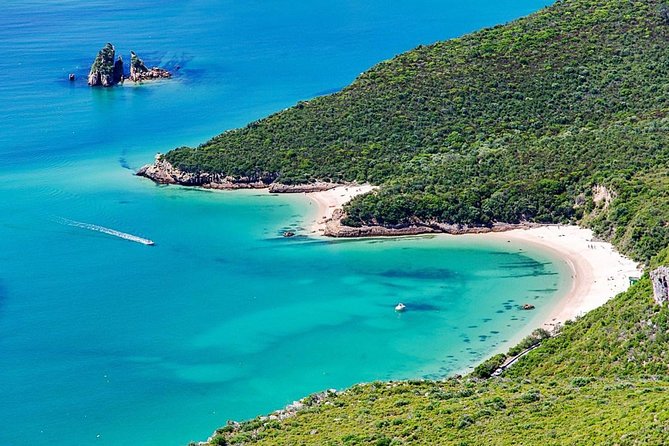 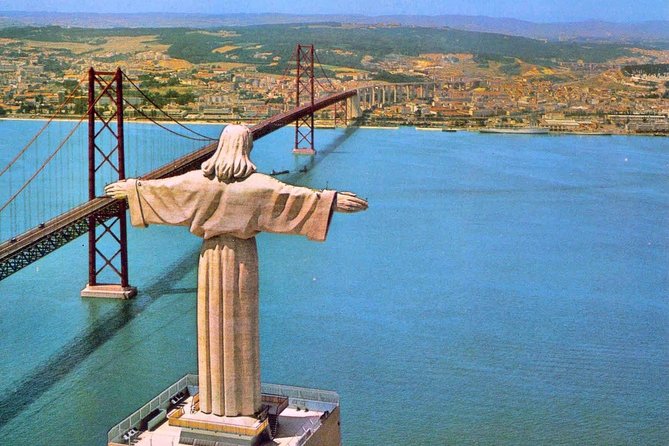 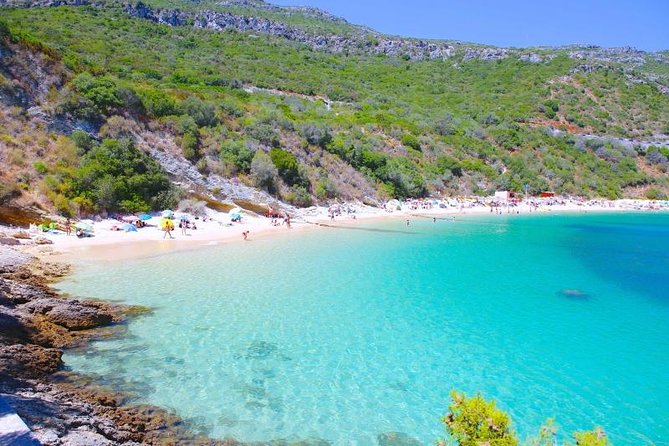 Discover the monument popularly known as Christ the King, was inspired by Cardinal Patriarch of Lisbon, Dom Manuel Gonçalves Cerejeira on a visit to the statue of Christ the Redeemer, existing in Rio de Janeiro, Brazil, the Cape Espichel with its stunning view of the Atlantic Ocean. , the Medieval Castle of Sesimbra and the Arrábida Natural Park of splendid beauty and finally Setubal with its beaches of fine sand and crystal clear water, to fishermen's quarters.

from
$210 AUD
Vereda do Larano Walk