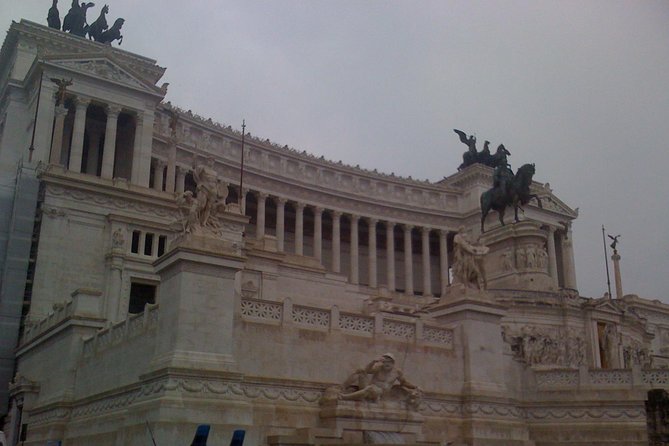 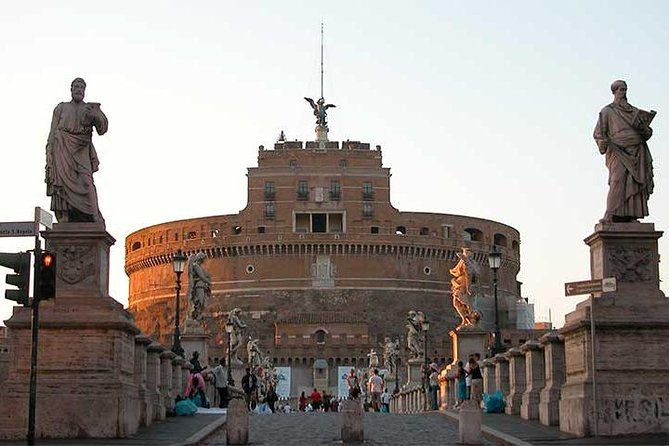 Private Tours: A Journey through the Ancient Rome

Travel by comfortable Mercedes car or minivan with air conditioning through Rome to see the city's famous monuments and beautiful squares. See St. Peter's Basilica, Navona Square, the Colosseum, the Roman Forum, the Pantheon, the Spanish Steps, the Trevi Fountain, and Popolo Square. Explore the magnificent Eternal City in one comfortable half-day tour. Enjoy pick-up at your hotel or other accommodation in Rome by a private driver. You will enjoy a wonderful journey through Ancient Rome.

from
$162 AUD
The Best of Venice Walking Tour

from
$356 AUD
Capri Coast to Coast with swimming stop

from
$191 AUD
Day Trip from Milan to Turin