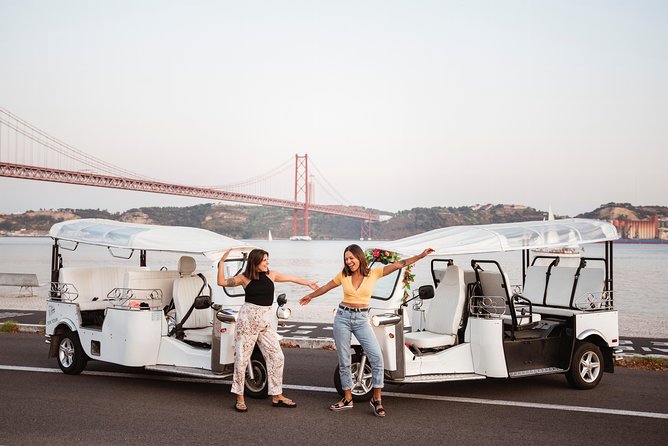 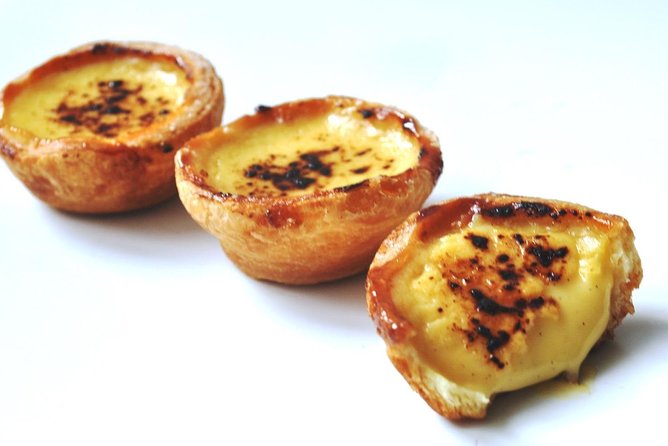 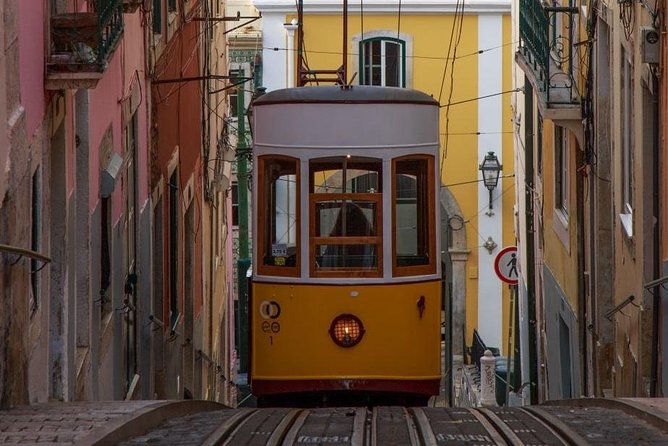 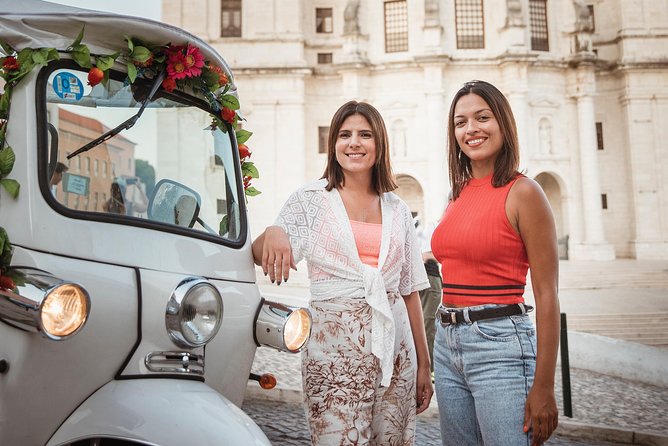 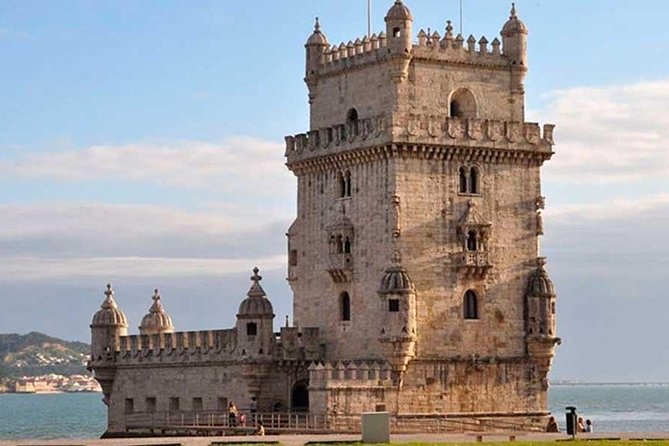 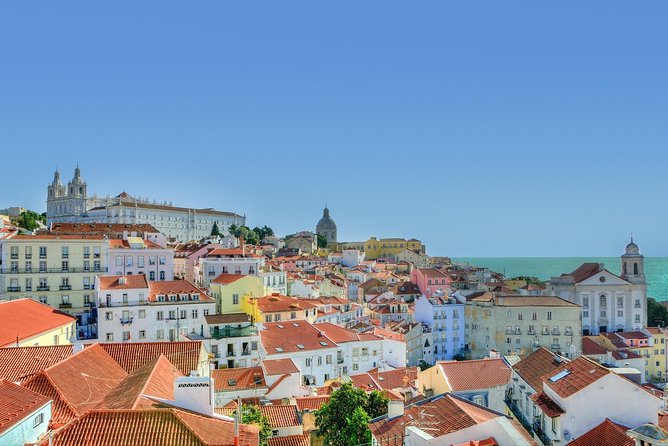 Aboard an electric tuk tuk, we'll take you on a full private guided tour, which brings together the two most important historical areas of Lisbon. The center and the district of Belém.The tour starts in Alfama, one of the oldest neighbourhoods of the city, and goes through the genuine Graça neighbourhood - with belvederes that show beautiful panoramic views over the Tagus River, goes through the squares and the historical commerce of Baixa and ends in Bairro Alto and Chiado - areas known for their intense cultural and bohemian life.The second part of the tour contemplates the Belém neighborhood, emblematic for the Age of the Portuguese Discoveries, always having the Tagus River as its main companion.

from
$90 AUD
Tour to Levada do Norte on Madeira Island

from
$212 AUD
From Porto: Fátima and Coimbra Private Tour Full Day With Lunch