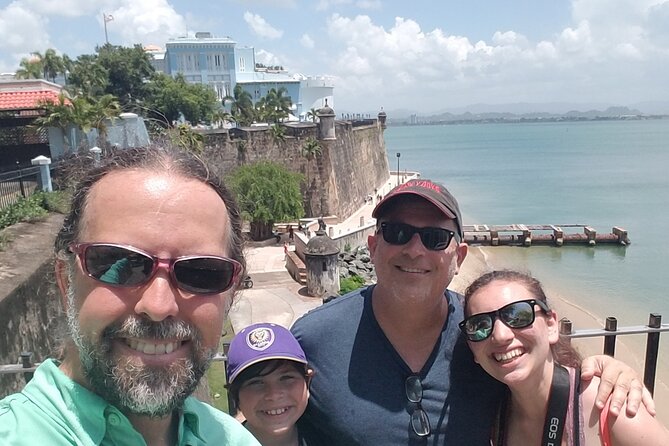 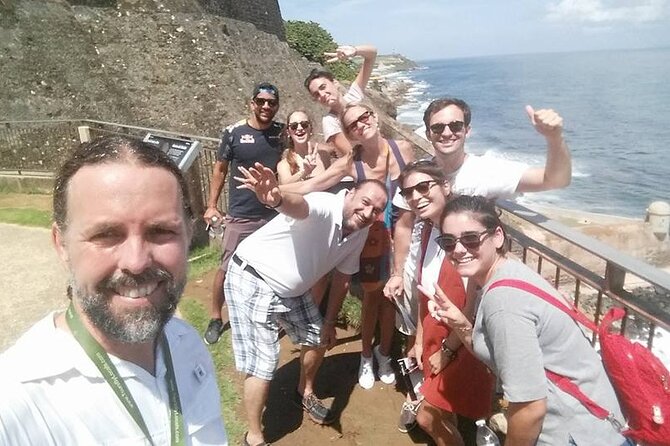 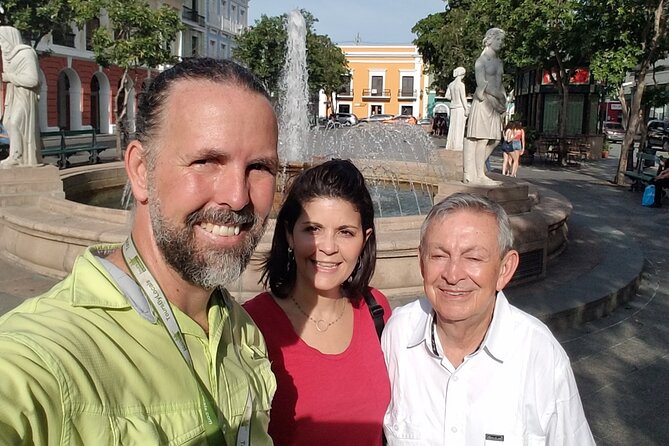 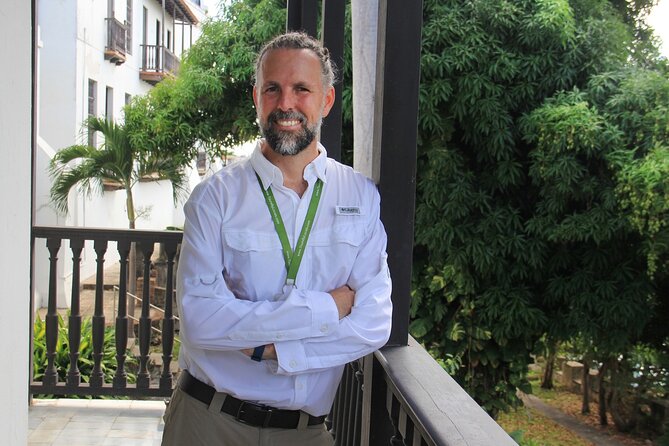 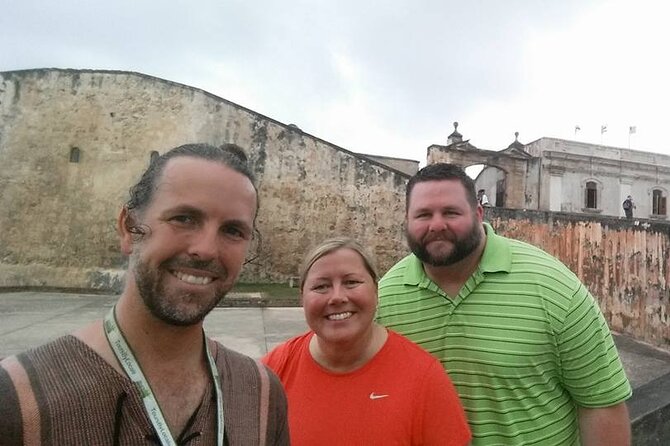 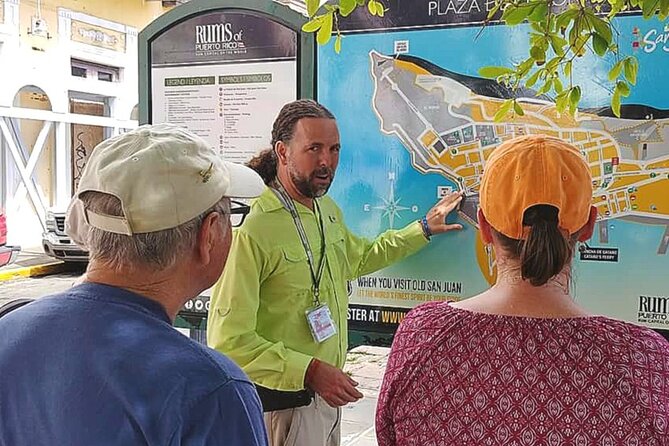 Experience San Juan the best possible way...through a private tour.Focus on your main interest. Discover the untold secrets of San Juan. Get to know the forts, churches, plazas, cafes, museums, and local flora/fauna.A typical tour would start in "Plaza Colon" (our meeting point).We get an overview of the layout of the city, and an introduction to the history of Puerto Rico (and Viejo San Juan).We walk though "Calle San Francisco". We stop at the "San Francisco Chapel" (if open), "Plaza de la Barandilla", "Plaza de Armas", "Calle Cristo" and the vicinity of El Morro Fort. We will see (from the outside) places like The City Hall, the State Department, La Fortaleza (Governor's Mansion), Christ Chapel, El Convento Hotel, San Jose Square, San Jose Church, Plaza del Quinto Centenario, El Morro Fort, The San Juan Gate and the San Juan Cathedral.Feel like a local and walk at your own pace, taking breaks when you want.

from
$192 AUD
The Enchanted Shore HeliTour

from
$25 AUD
Let me show you MY island! (with visit to El Yunque)

from
$100 AUD
(Cruise ship Travelers) Hike to a Hidden Waterfall

from
$120 AUD
Helicopter Tour and Restaurant with Puerto Rican Cuisine

from
$98 AUD
Keys tour of the east area