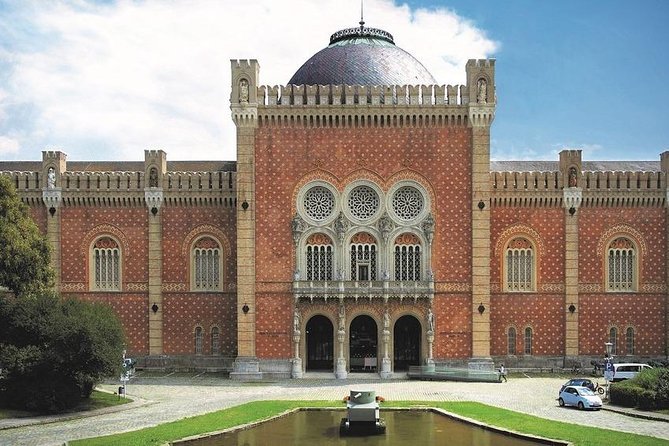 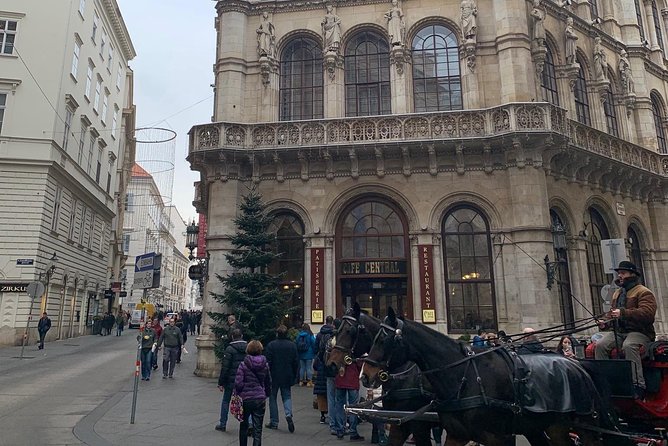 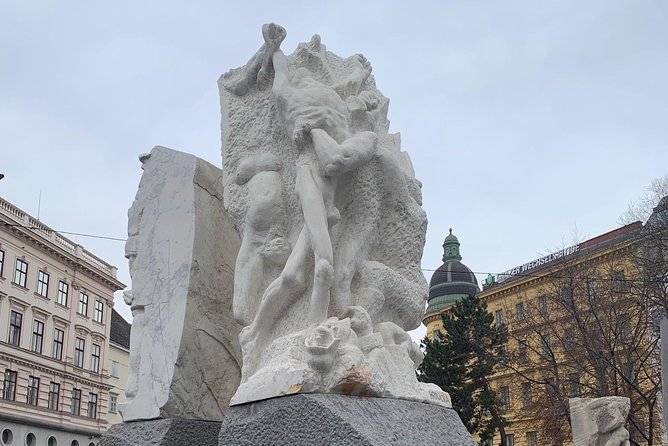 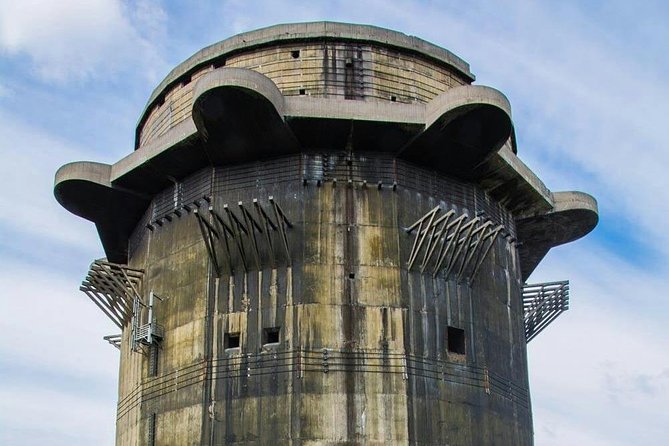 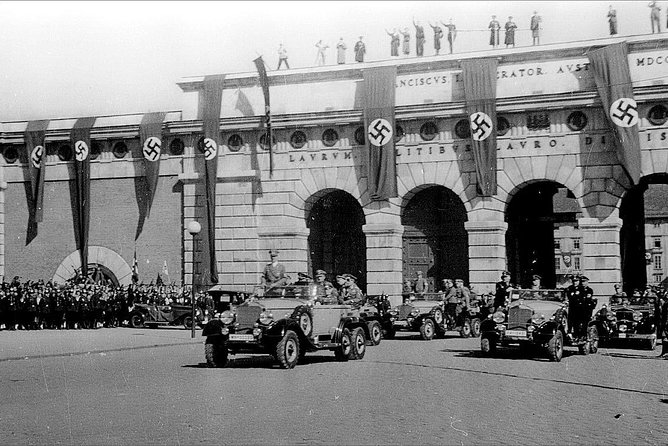 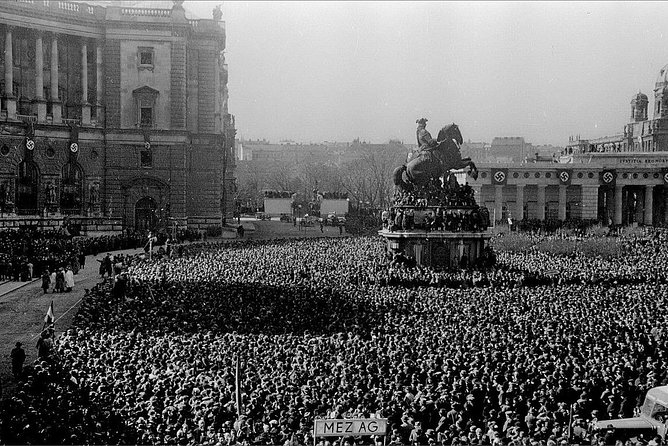 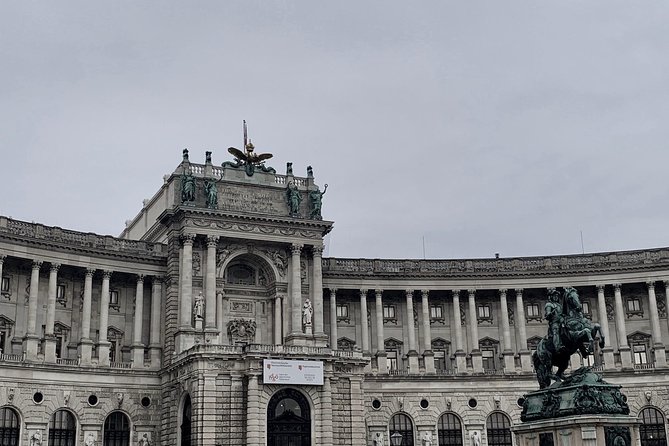 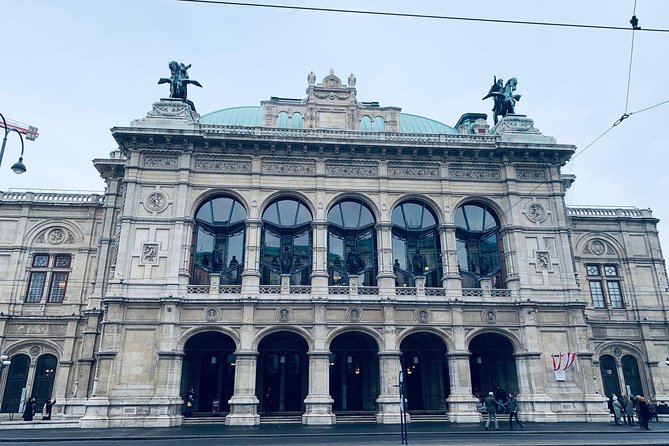 On March 15, 1938, from the balcony at Vienna’s Heldenplatz, or Heroes Square, infamous dictator Adolf Hitler delivered his speech announcing the Anschluss to a crowd of more than 200,000 people. Thus, Austria became part of the Third Reich, and Nazi Germany.Travel back in time, and join our World War II expert on a 5 hour private walk and van tour through the city of Vienna, where you will learn everything about Adolf Hitler’s youth spent in Vienna, the rise of the National Socialism, the war itself, its victims and perpetrators, Hitler’s eventual downfall, and the post war years where Vienna was occupied by the Allied powers. Your tour also includes entry into the army museum, where your certified guide will lead you through the World War II exhibit. Your tour includes a private van which will take you around the city including to the Flak towers and the army museum.

Organised by Austria Tours and Travel

from
$7 AUD
Discover Innsbruck's LGBT Nightlife with a Local

from
$80 AUD
Vienna at a glance - Highlights with Sandra Blum

from
$58 AUD
The best of Alpbach walking tour

from
$844 AUD
Cycling along the beautiful Danube banks

from
$1,156 AUD
Vienna Evening Sightseeing Cruise Including Music and Dinner

from
$72 AUD
Gustav Klimt and "The Kiss": how it became the Symbol of the Viennese Art