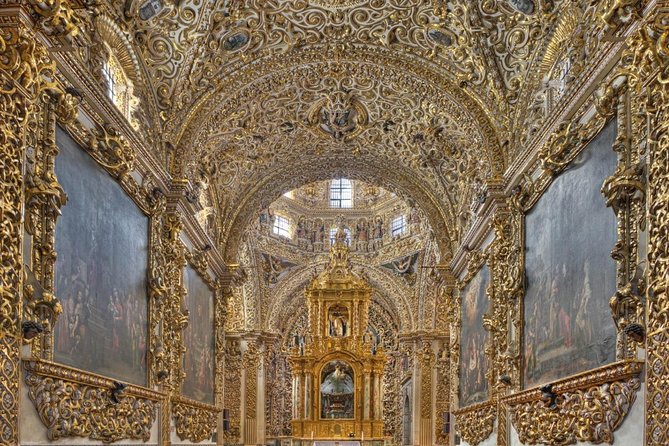 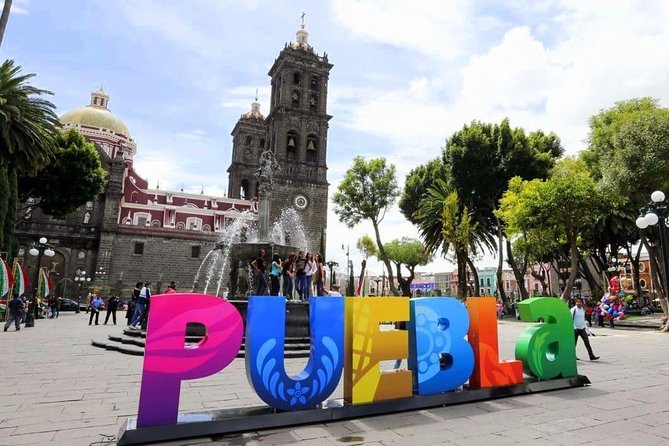 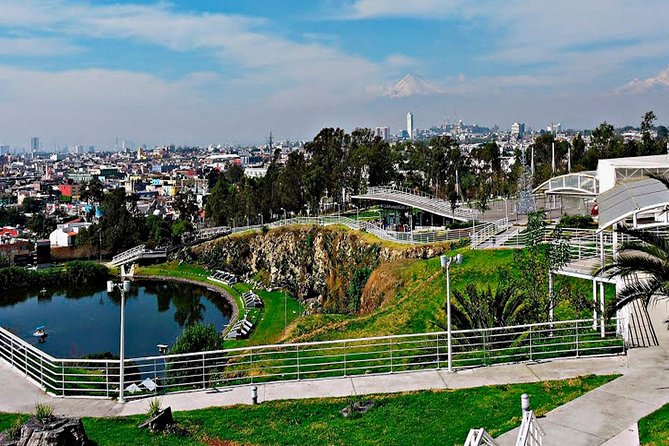 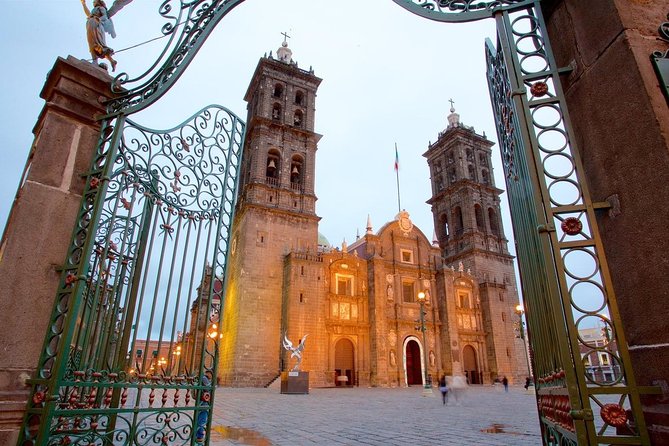 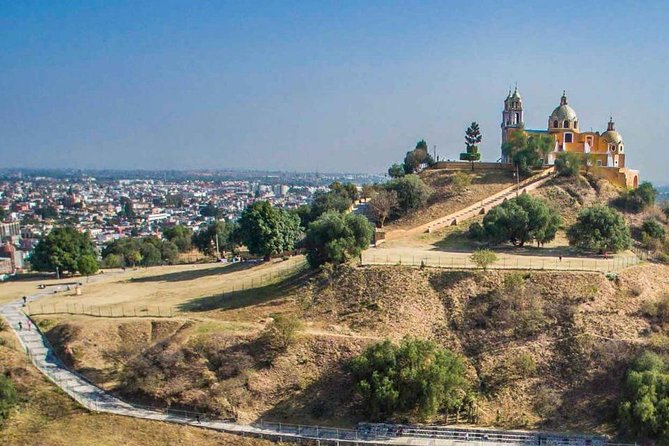 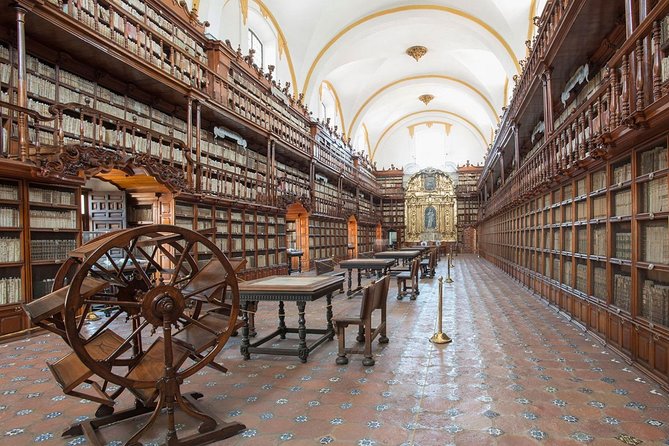 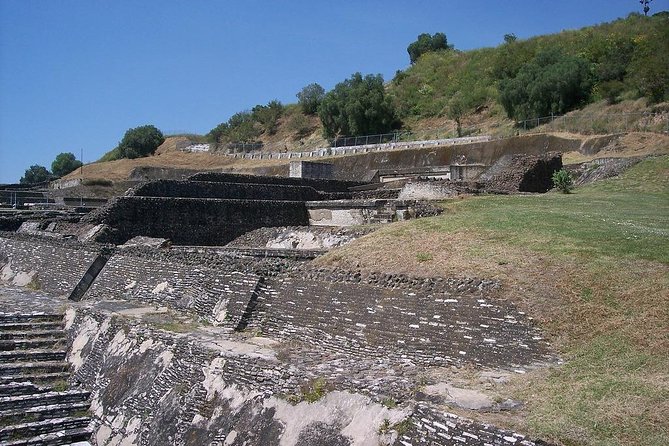 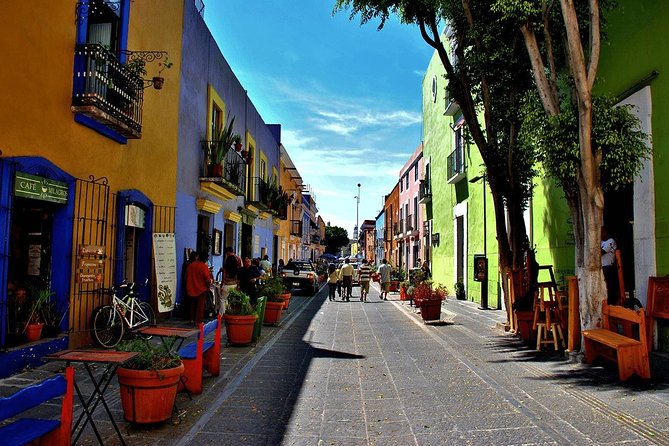 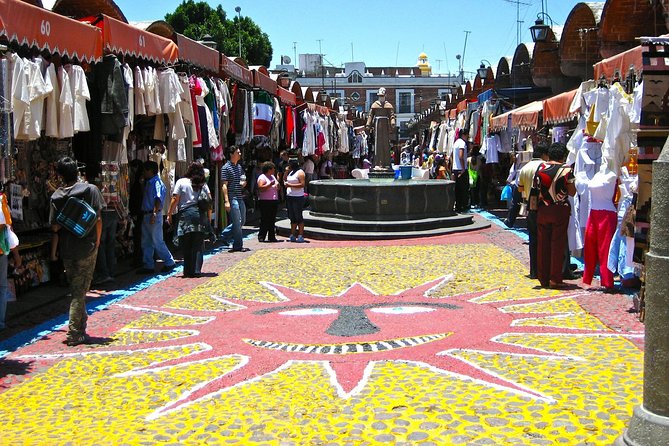 The splendor of its elegant colonial buildings, its streets and its flavors that honor its nickname "Of the angels". A city with beautiful talavera-covered facades is an authentic and unique place.Puebla is a charm; it is the perfect mix between history, tradition, culture, natural beauty and modernity, with touches of art and buildings full of colors.Puebla, city cultural heritage of humanity where architecture, history and tradition are mixed in one place, we will begin discovering this city of the sixteenth century to later have a panoramic view of the forts of May 5. The city keeps secrets underground, in this tour you can also visit the tunnel of Xanenetla which keeps history in each of its walls

from
$46 AUD
COMBO: City Tour + Xochimilco in One Day

from
$128 AUD
Tour to Chichén Itzá, Valladolid and a Cenote Maya for the best price

from
$194 AUD
Tour All Inclusive Xplor Fuego from Cancun

from
$226 AUD
Xcaret Plus Tour from Cancun

from
$259 AUD
Private Tour: 2 Mayan cities in one day, Tulum and Coba