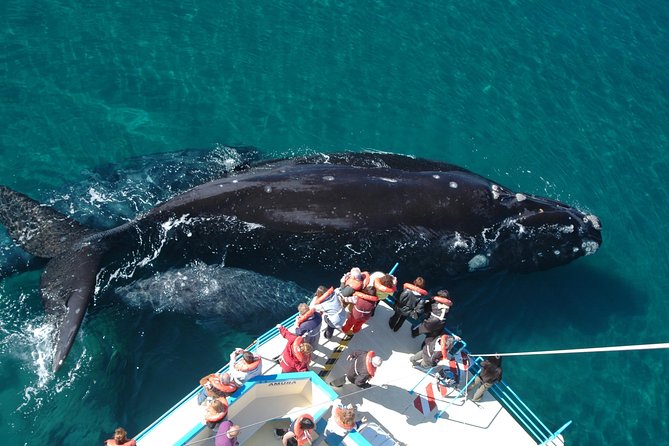 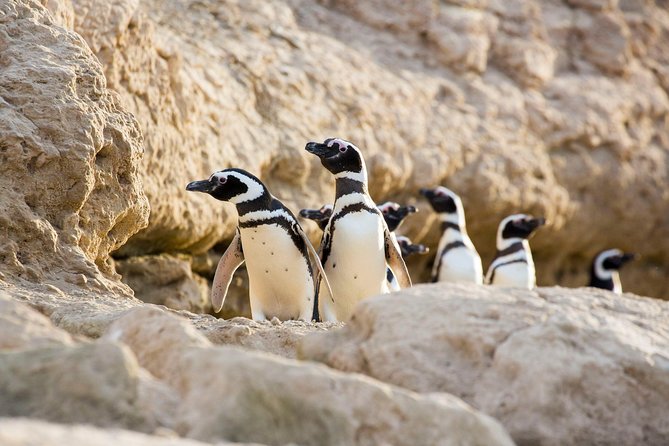 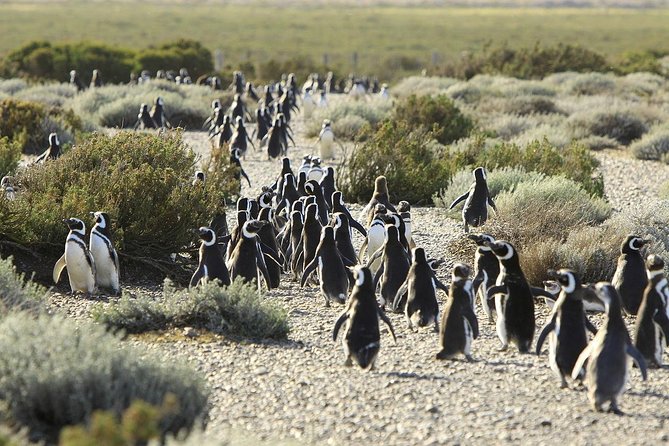 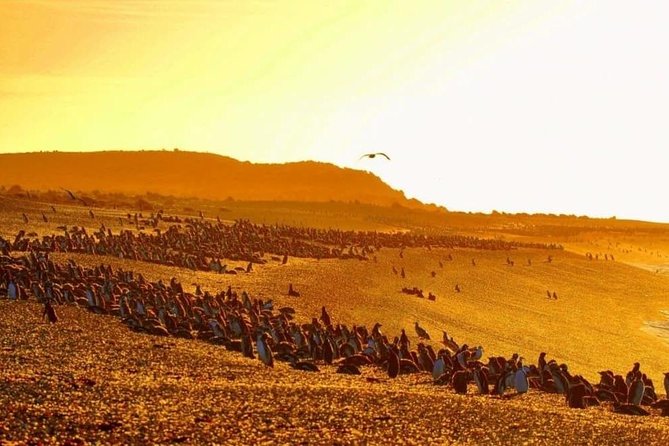 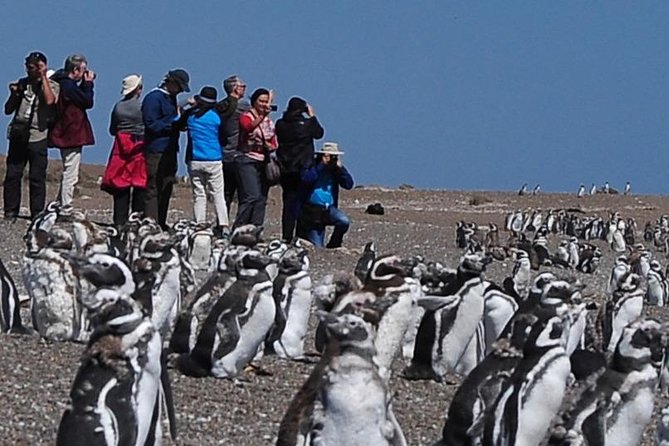 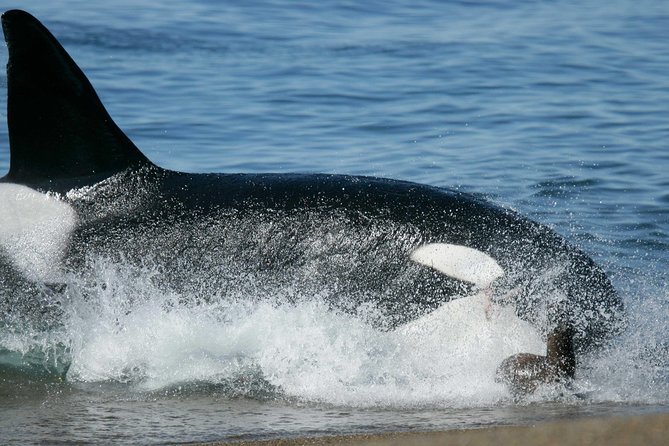 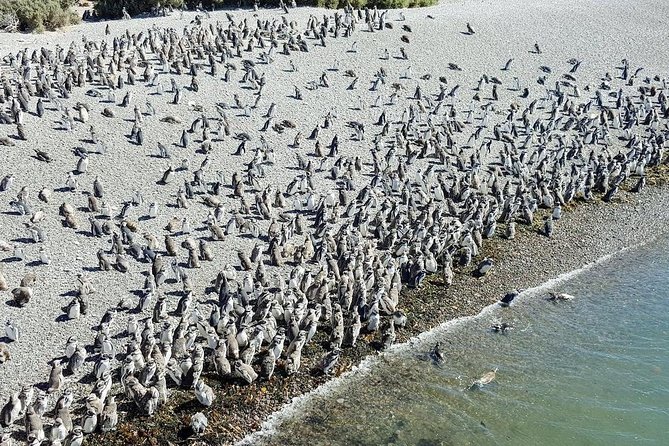 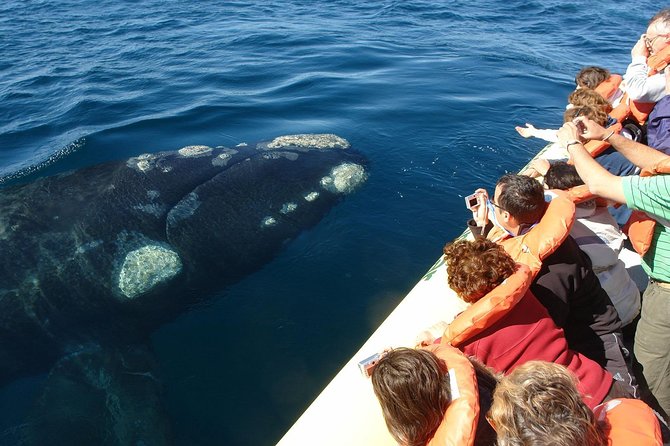 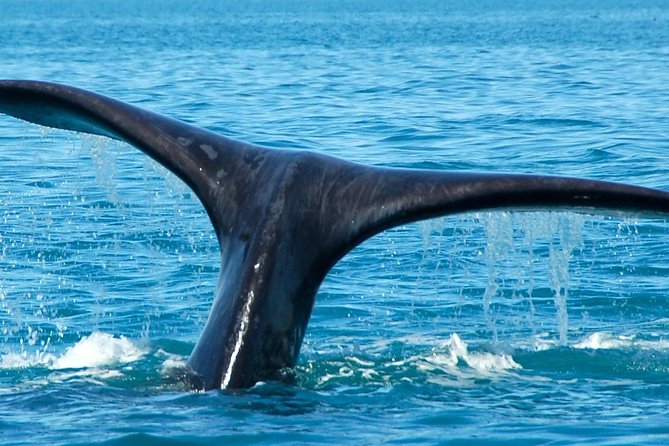 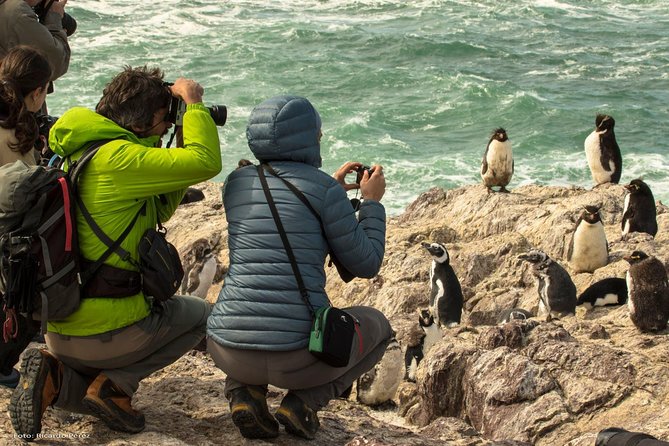 It starts in the early hours of the morning, with a professional guide. We pick up passengers from 07.45 a.m. to Peninsula Valdes. We enter the Peninsula through the Carlos Ameghino Isthmus, where we stop at the Flora and Fauna Interpretation Center to also observe the Bird Island. We will stop at the tourist town of Puerto Piramides where we will embark for the sighting of the Southern Right Whale. Then we continue along gravel roads until we reach the particular geography of Caleta Valdes (elephant seals and penguins) or Punta Norte (sea lions), depending on fauna and season.We have a stop for lunch (optional) After observing all the most varied fauna, the unique landscapes show we start the return to the city. Arriving around 6:00 p.m.Main attractions: lamb on the grill (not included), Whale Watching, visit to the Magellanic penguin reserve, elephants and sea lions.

Heart of the City Bike Tour

from
$81 AUD
Excursion to Perito Moreno Glacier with boat navigation

from
$191 AUD
Sailboat in Bariloche

from
$554 AUD
Excursion to Humahuaca & Purmamarca with 7-color Hill, from Salta

from
$114 AUD
3 Patagonia Activities in El Calafate and Ushuaia

from
$56 AUD
Salta Historic Folk Walk Including a Traditional Peña

from
$148 AUD
Mountain Bike at Estancia Bonanza! The Chalten

from
$73 AUD
Have you ever taste "wine perfume"?

from
$394 AUD
Horseback Riding Adventure with Asado in Buenos Aires!

from
$78 AUD
Tigre Delta Evening - Enjoy a Sunset on the River!!