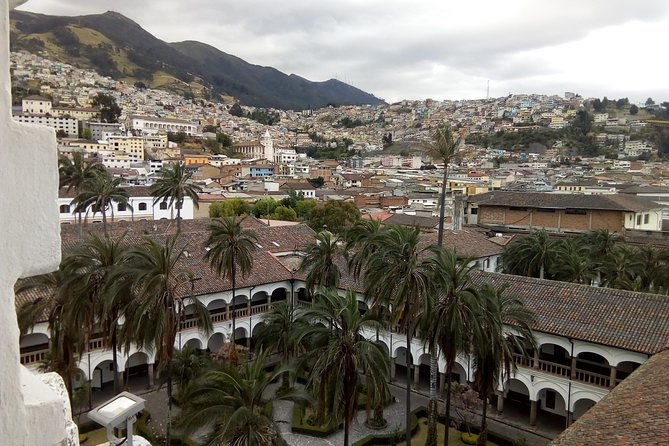 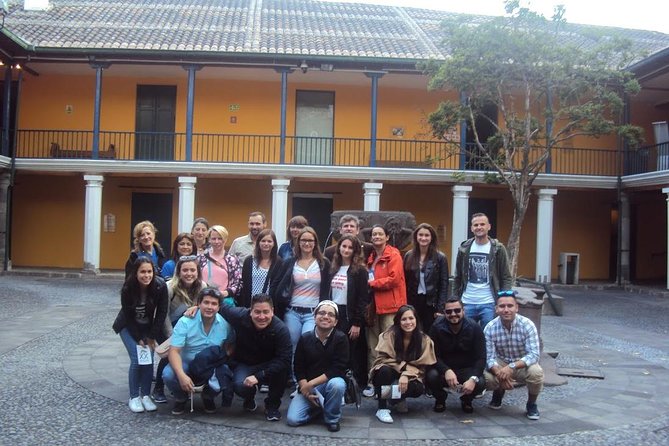 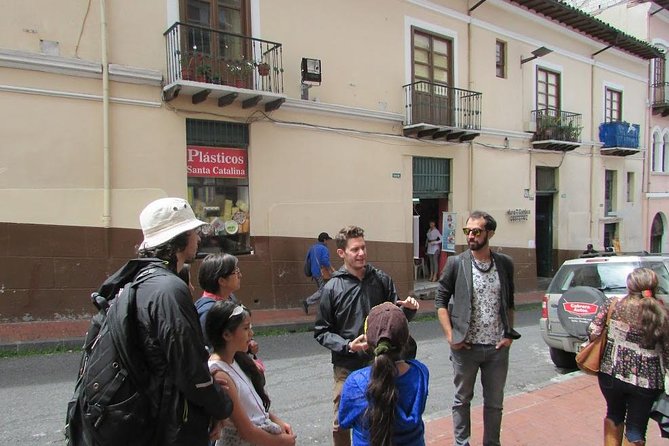 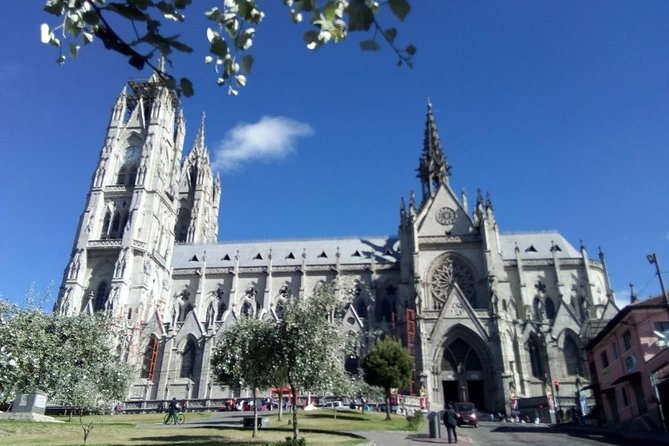 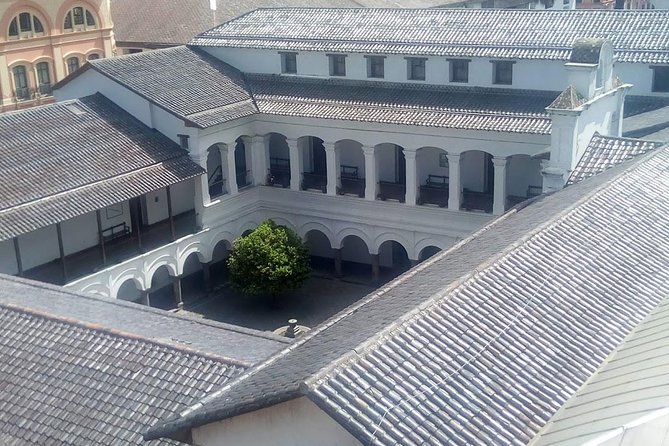 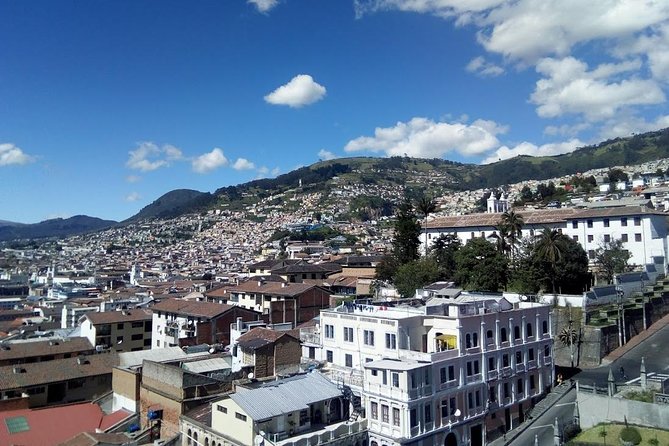 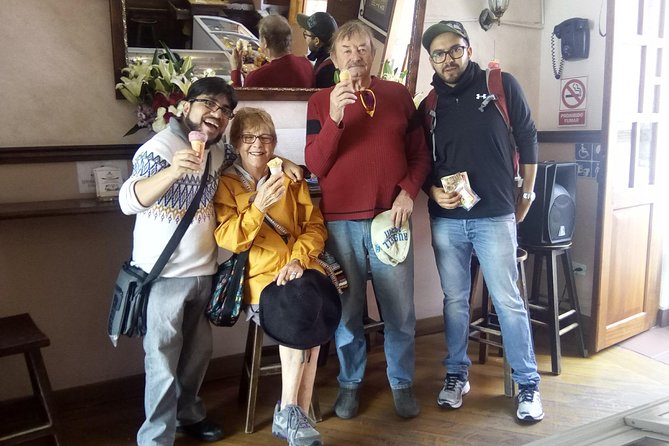 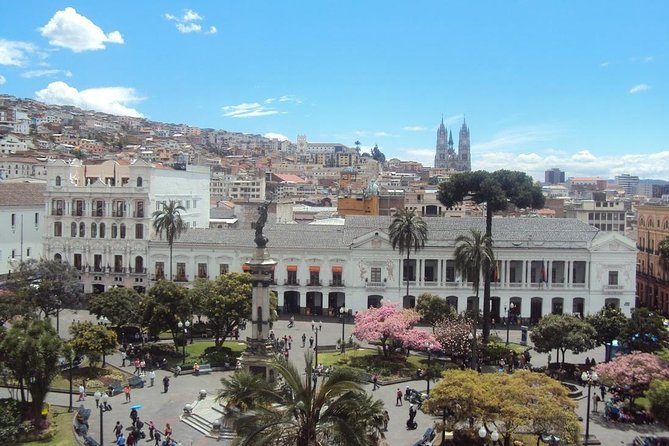 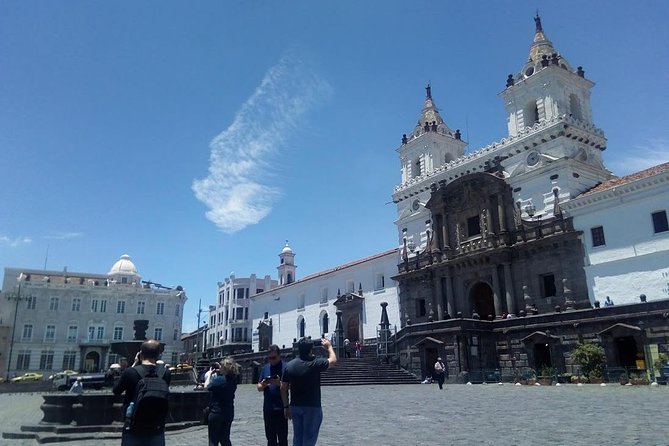 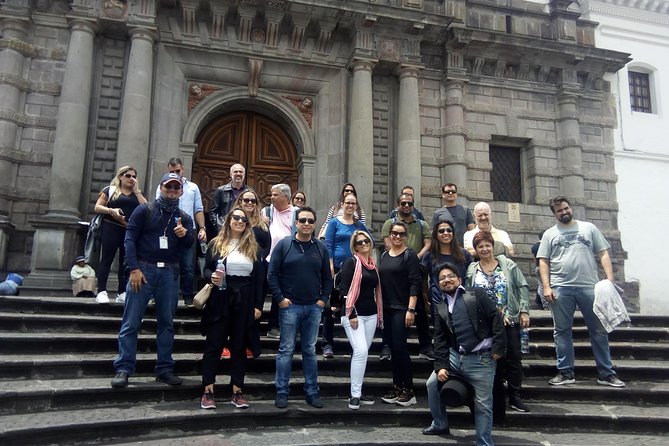 Because throughout the tour various issues of the city, its history, culture and its people are addressed. The mediators accompanying the tours are professionals with years of experience working with heritage, museums, educational mediation and research.

from
$100 AUD
Mitad del Mundo Complex, Hummingbird´s Sanctuary and Hike in the Cloudforest

from
$418 AUD
Cotopaxi, Quilotoa and Baños 2 days and 1 night with hotel and meals Included

from
$1,412 AUD
Legends of Quito at night with dinner

from
$845 AUD
Coffee Plantations & Middle of the World Experience