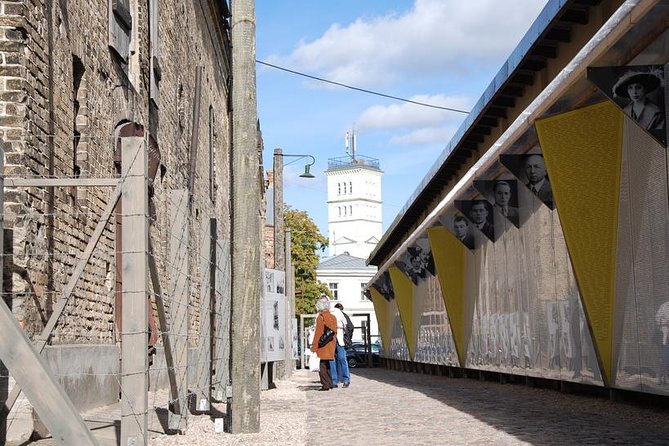 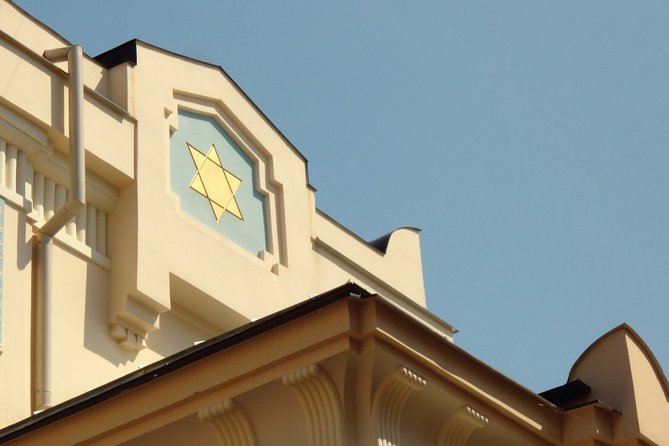 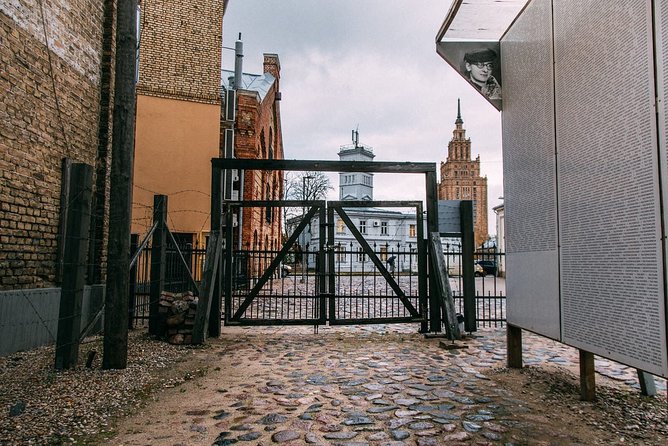 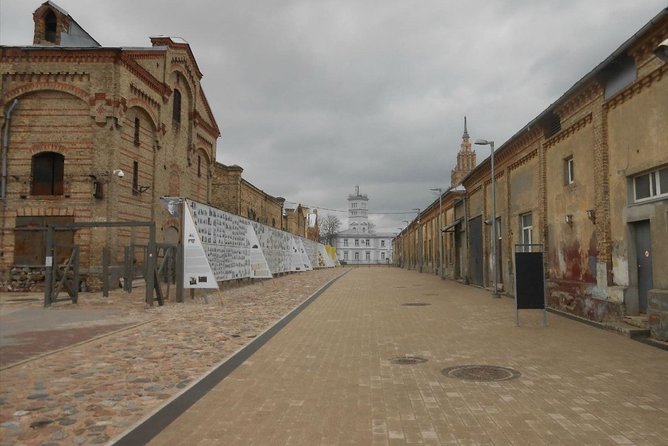 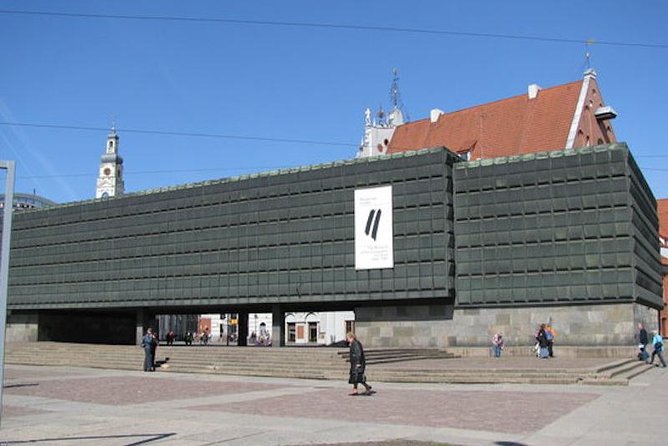 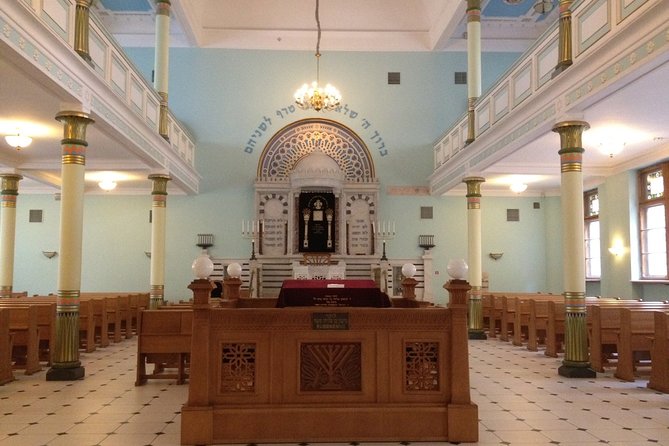 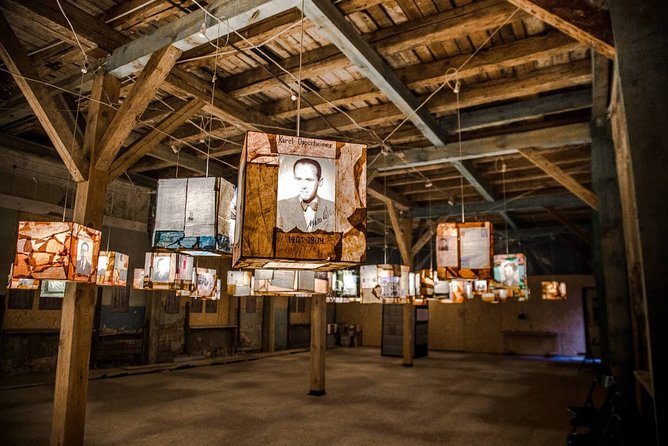 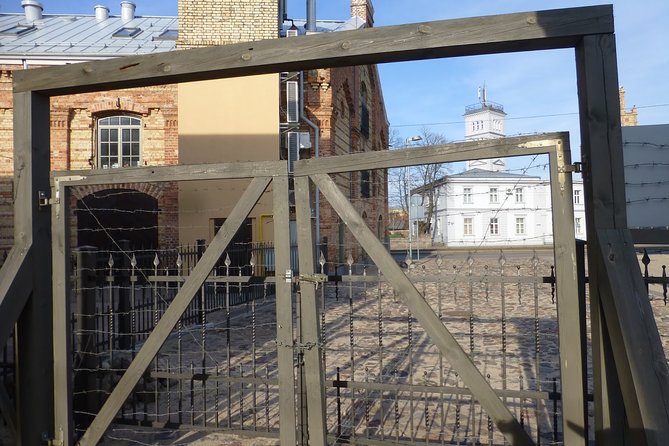 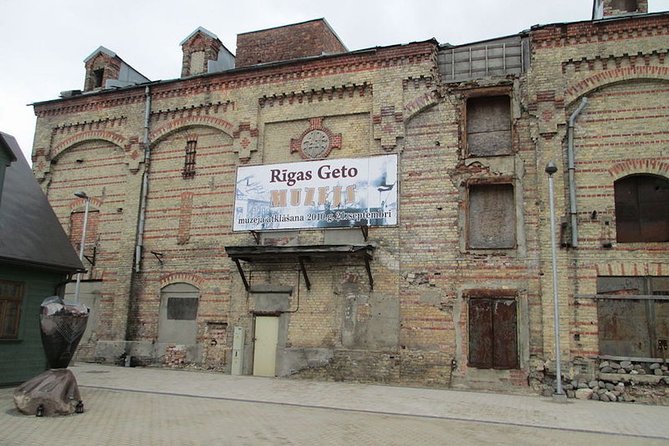 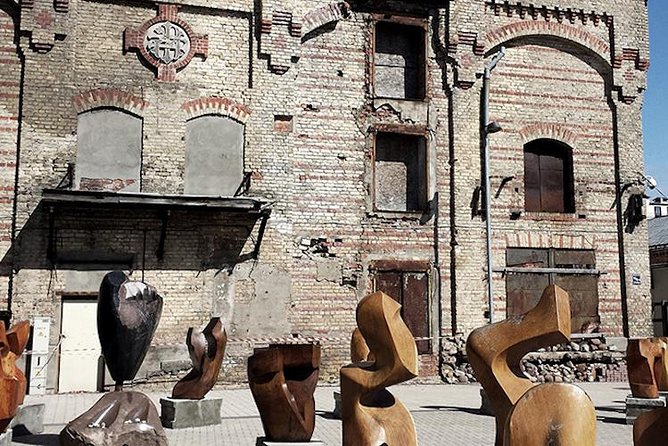 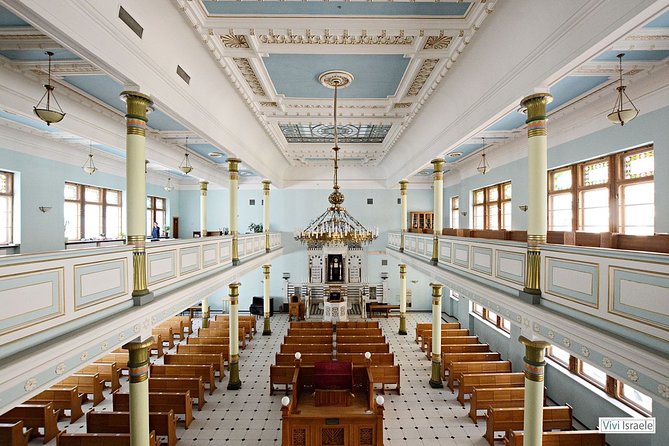 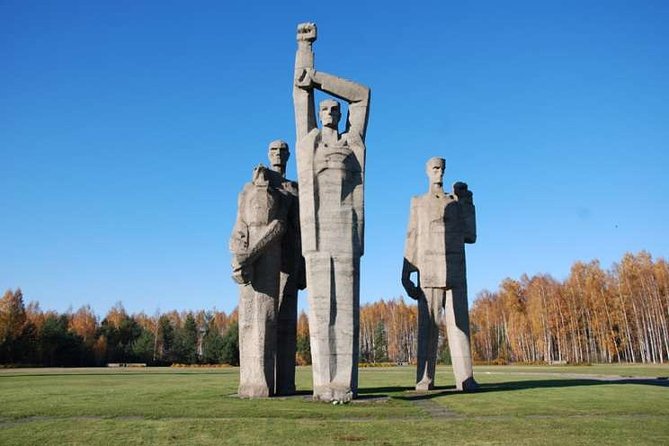 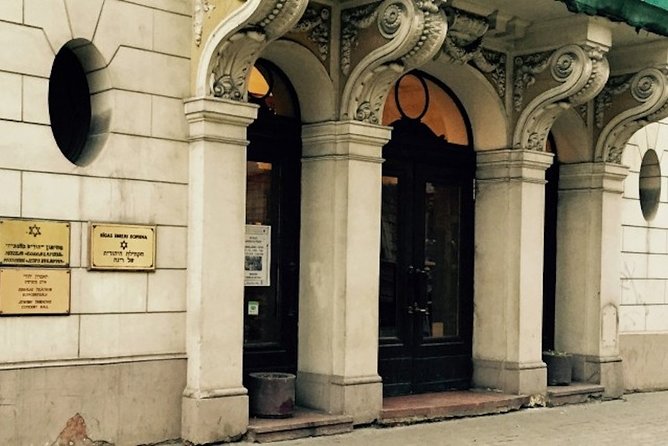 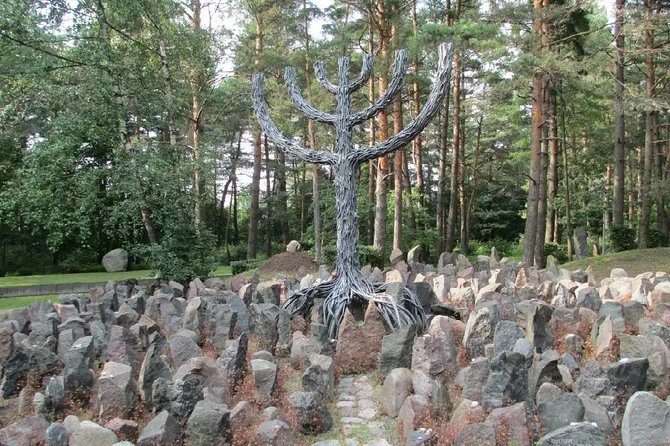 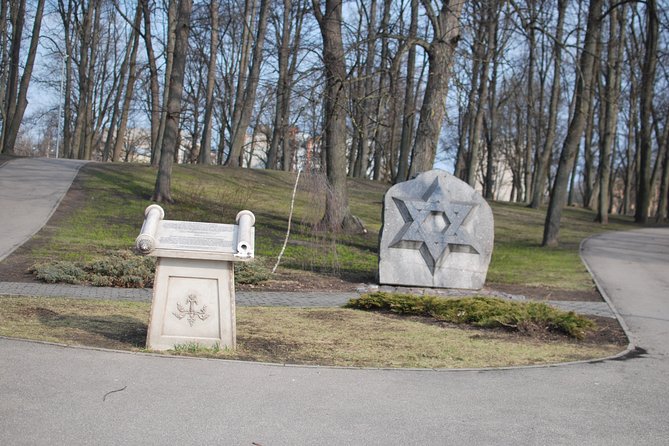 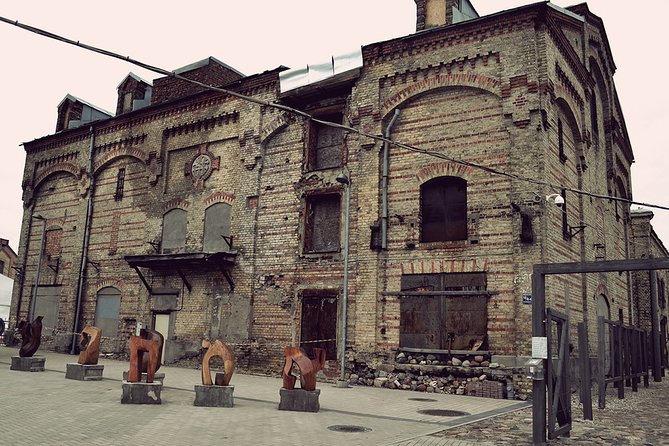 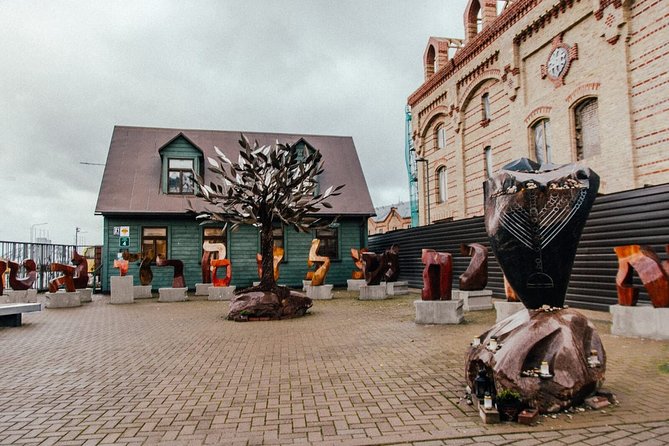 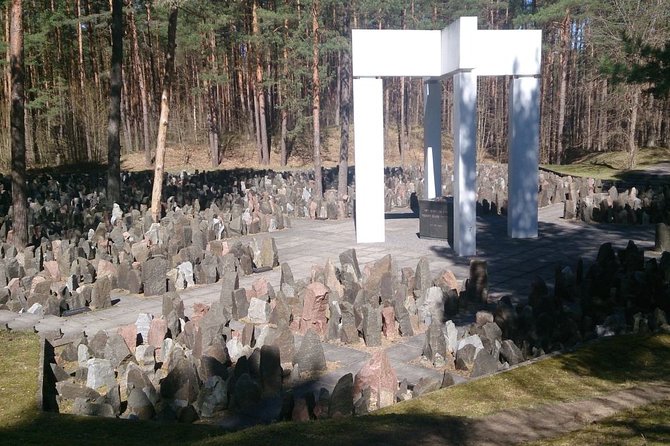 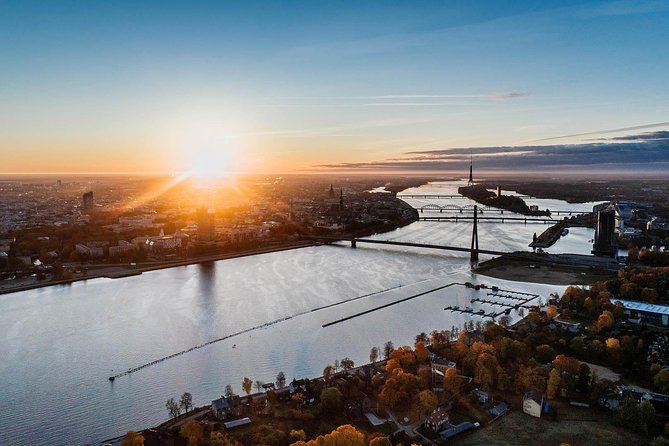 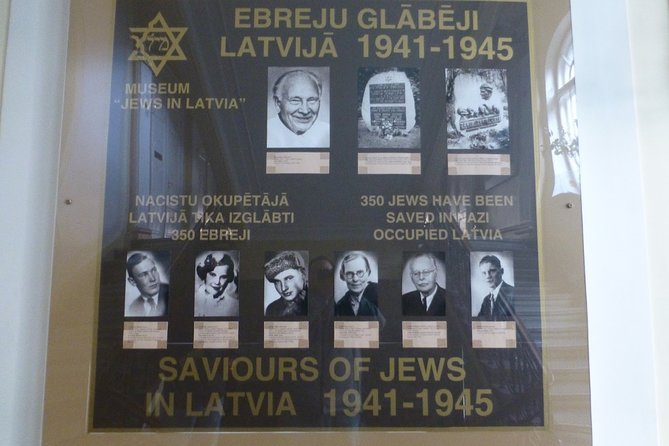 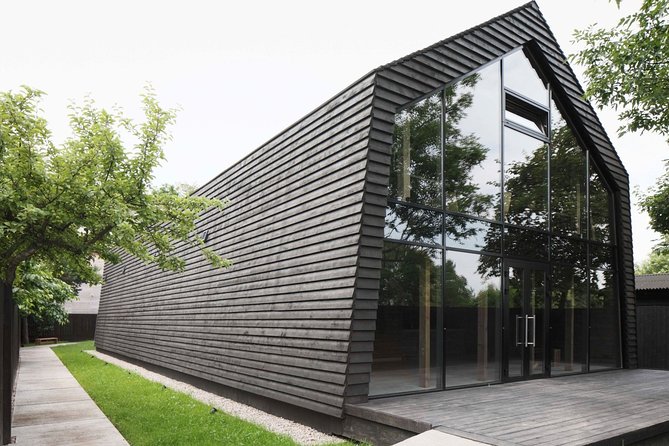 Enjoy a complete and all included tour of the Jewish Heritage in Riga.Benefit from a rich Introduction of Jewish history with an expert local guide.Sit back and relax with the privileges of a private tour and a comfortable vehicle.See the history and the modern Jewish life in Riga on a 5 hour guided tourLearn about the lesser-known remains of Jewish history in the Baltics under different political powers

Organised by Walks In Europe,OU

from
$131 AUD
Private Trip to Sigulda and Turaida from Riga

from
$76 AUD
Romantic tour in Jurmala

from
$305 AUD
Culinary, Historic and Wine Tour to Sigulda and Cesis