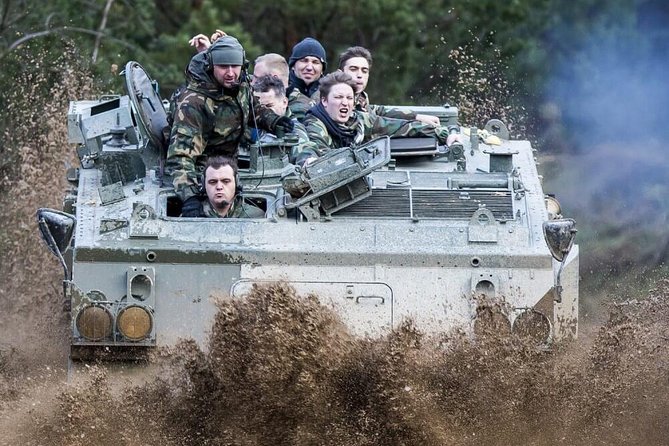 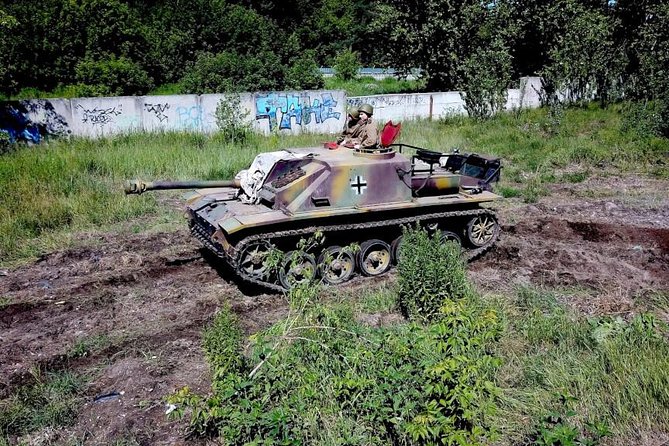 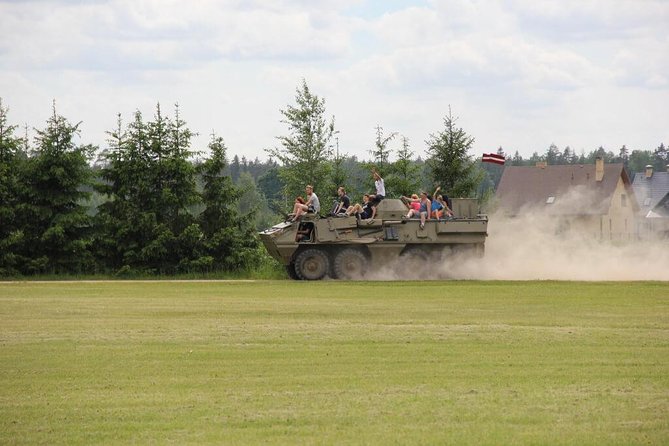 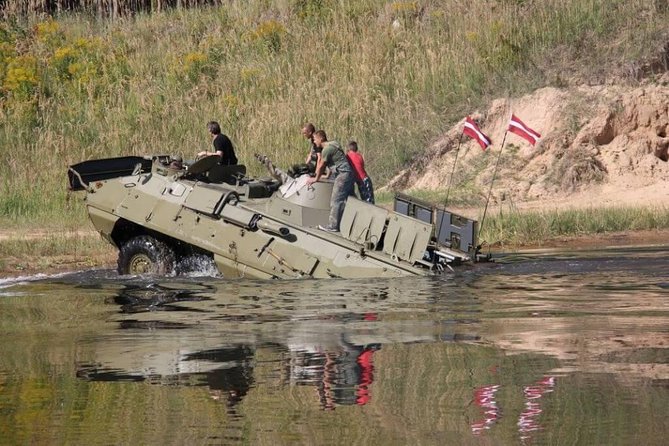 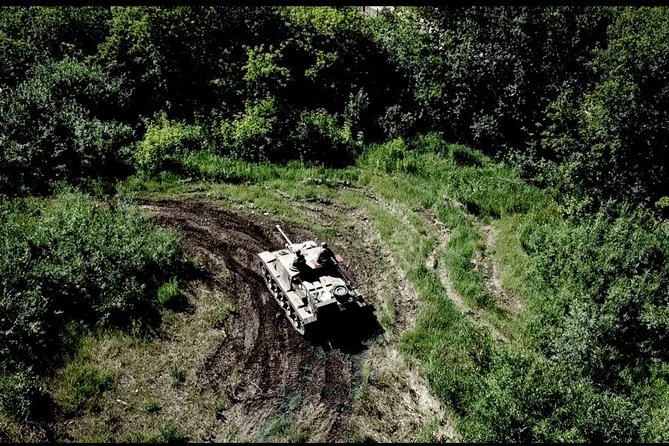 By default, you have an option for the most popular “Soviet BTR-80 Ride”. However, we have various options for the tanks. Please pick the one that’s more preferable for you, or let us know if you have questions:(Russian: Bronetransporter, literally “Armoured Transporter”) is an 8×8 wheeled amphibious armoured personnel carrier (APC) designed in the USSR. It was adopted in 1986 in the Soviet Army and was first deployed during the Soviet war in Afghanistan.Stug III was Germany’s most-produced fully tracked armoured assault fighting vehicle during World War II, and second-most produced German armoured combat vehicle of any type after the Sd. Kfz. 251 half-track.German armoured fighting vehicle Hanomag – half-track was a WW2 German armoured fighting vehicle designed by the Hanomag company, based on its earlier, unarmored Sd.Kfz. 11 vehicle. The Sd.Kfz. 251 was designed to transport the “panzergrenadiers” (German mechanized infantry) into battle.

Organised by Riga Guide - Experiences, Tour & Things to Do

from
$206 AUD
Private Tour of Sigulda and Turaida from Riga

from
$325 AUD
Hiking in Sigulda

from
$49 AUD
From Riga: Half-Day Adventure In Kemeri National Park

from
$194 AUD
Riga Snowboarding or Skiing

from
$79 AUD
2 Days in Courland - Historic Towns, Food and Nature (All Inclusive)

from
$137 AUD
Jewish Heritage of Riga