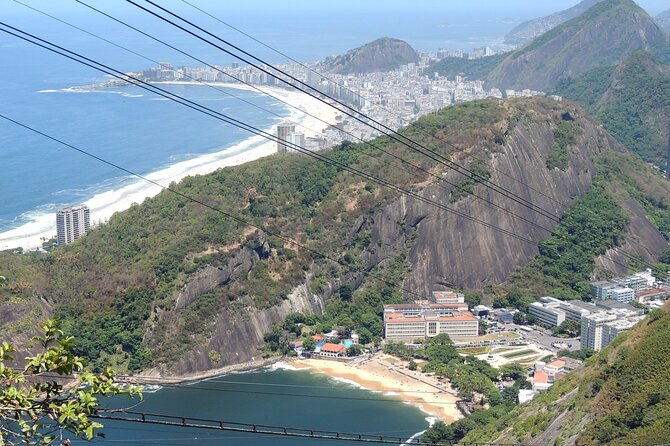 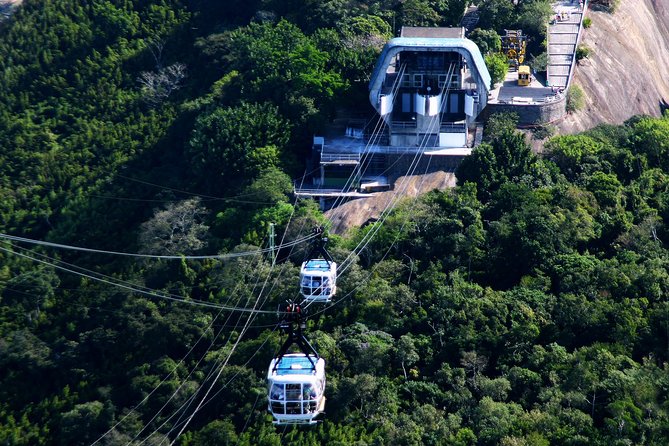 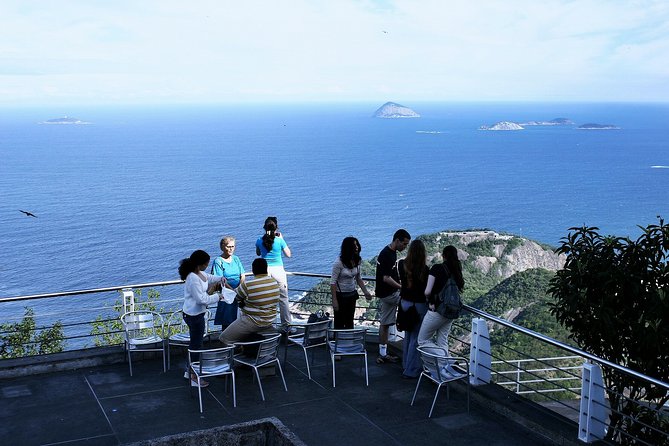 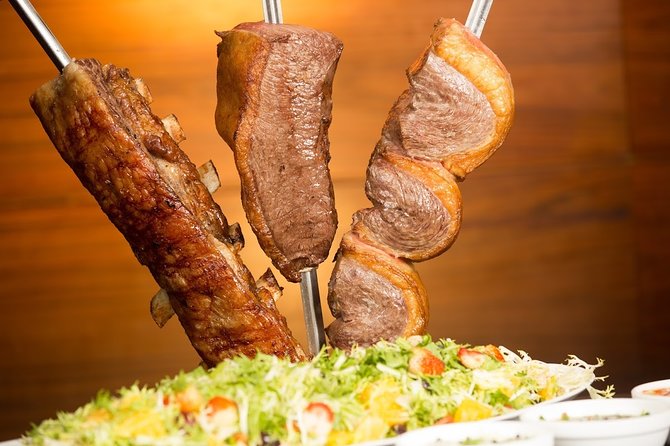 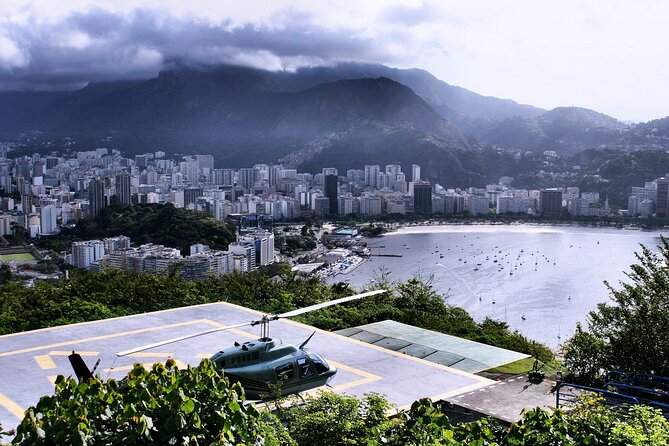 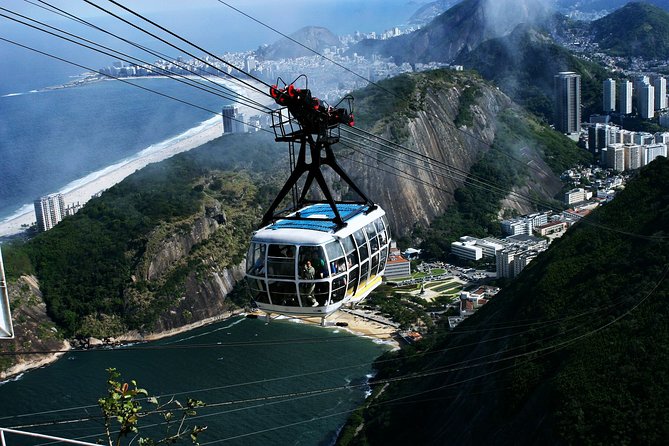 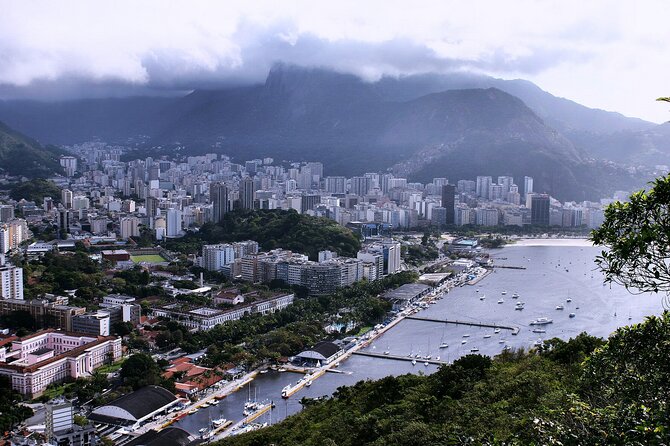 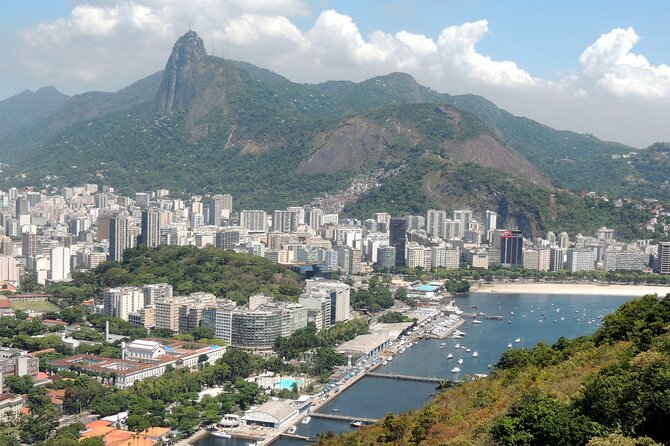 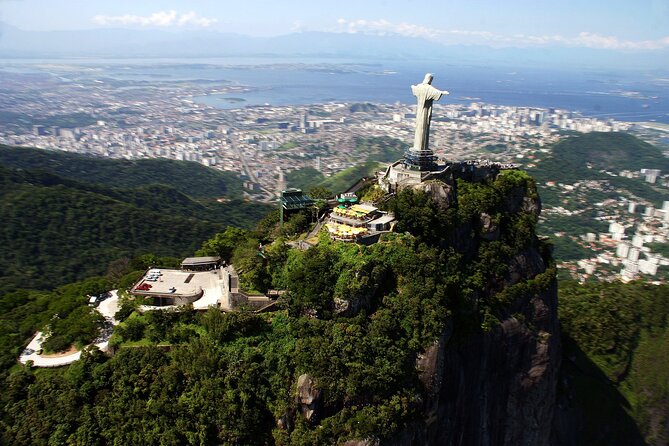 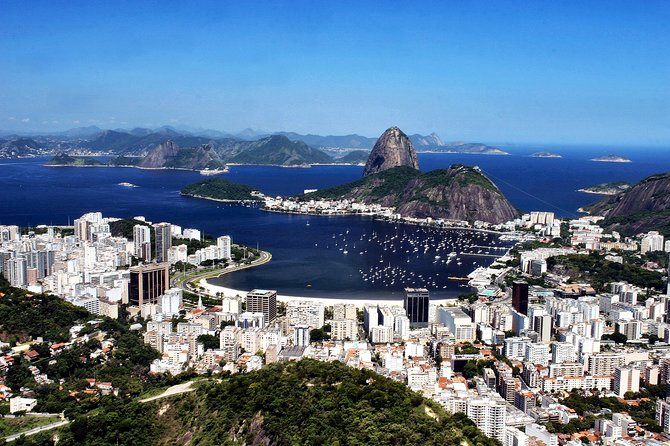 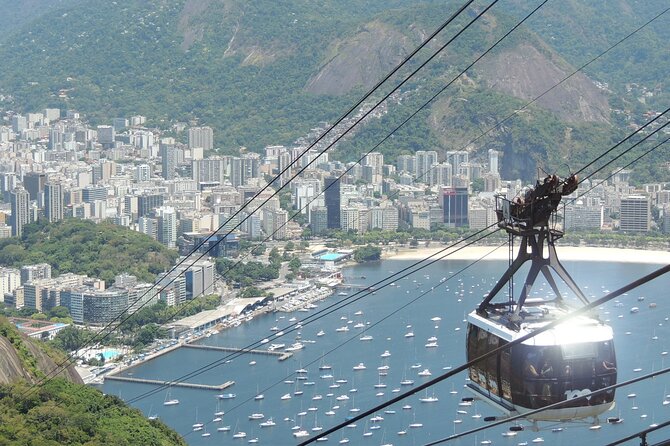 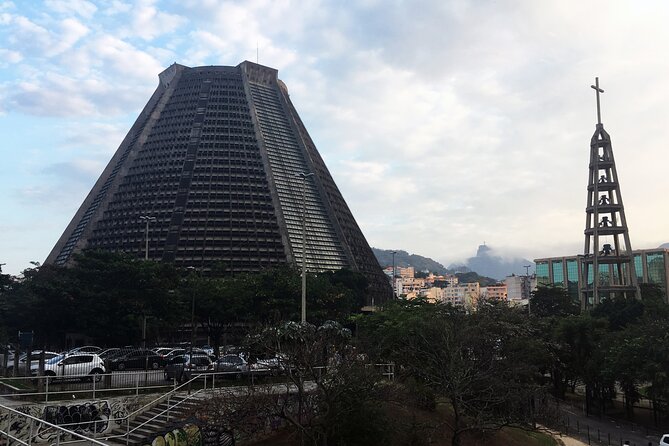 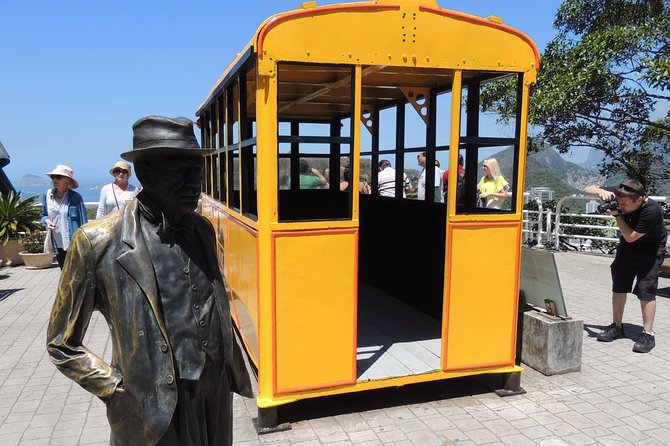 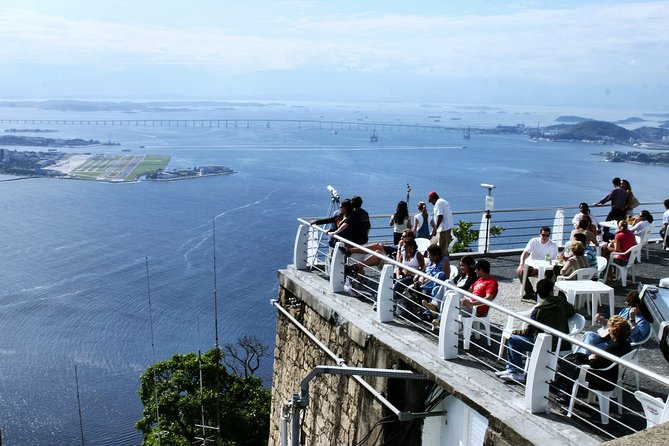 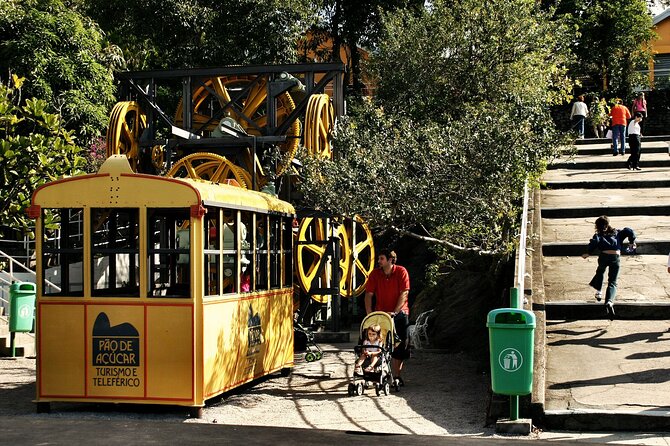 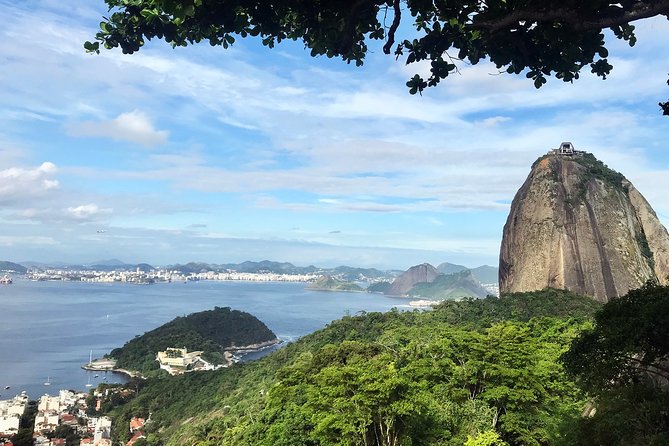 Rio By Air - Sugar Loaf with Lunch and Helicopter tour

Mix two of the best tours in Rio into one high-flying adventure at a discounted rate with this great Combo! In the morning, get a Cable car ride to the top of Sugar Loaf Mountain and check out incredible views of the AKA "Marvelous City". Then in the afternoon, get stunniing aerial views on a helicopter tour! From the ground to mountaintop to air, you’ll enjoy sight of many major Rio sights, from Cinelandia Square and Copacabana Beach to Maracanã Stadium and the statue of Christ the Redeemer on top of Corcovado.

from
$166 AUD
Along the Olympic Boulevard in Rio de Janeiro