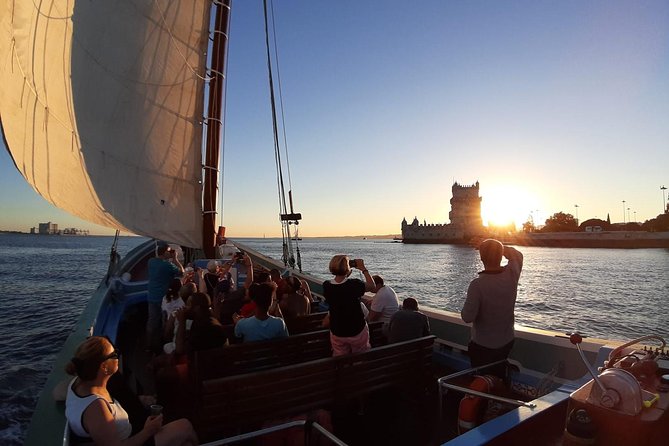 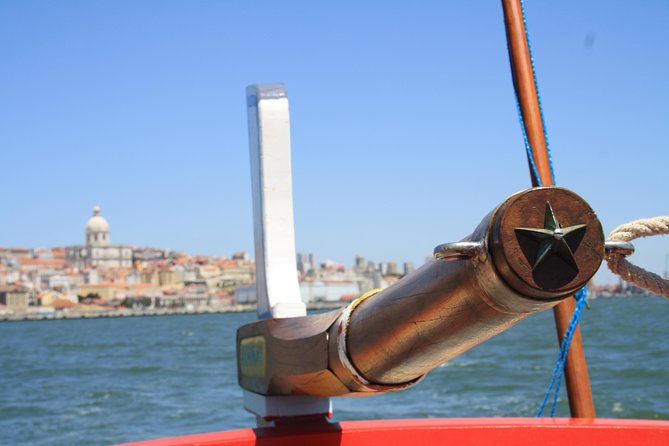 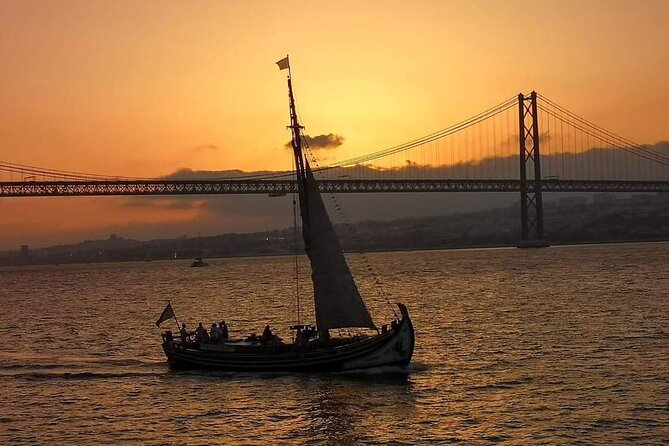 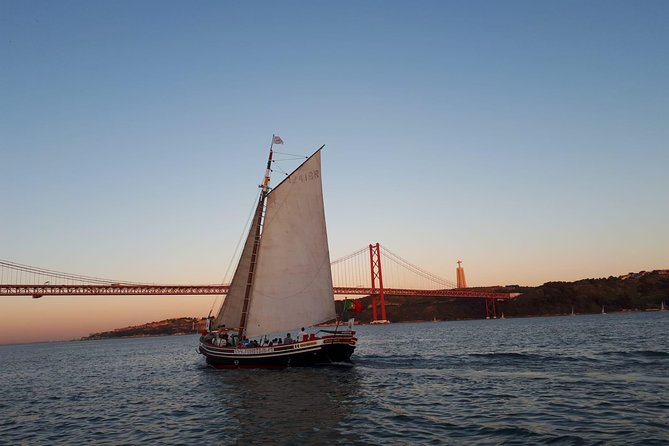 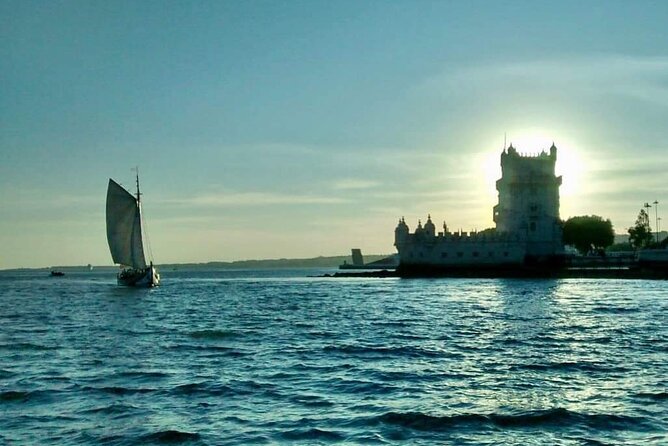 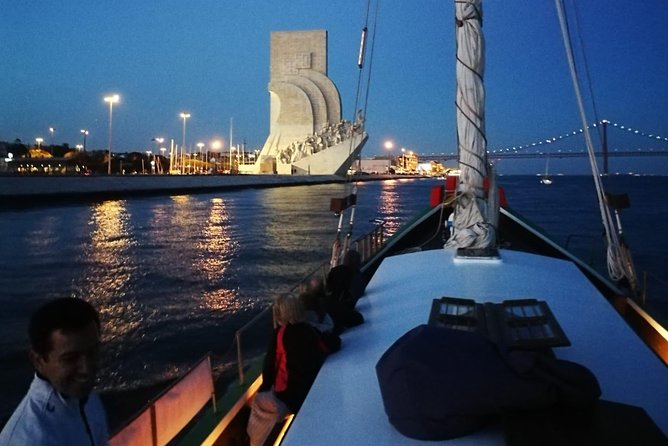 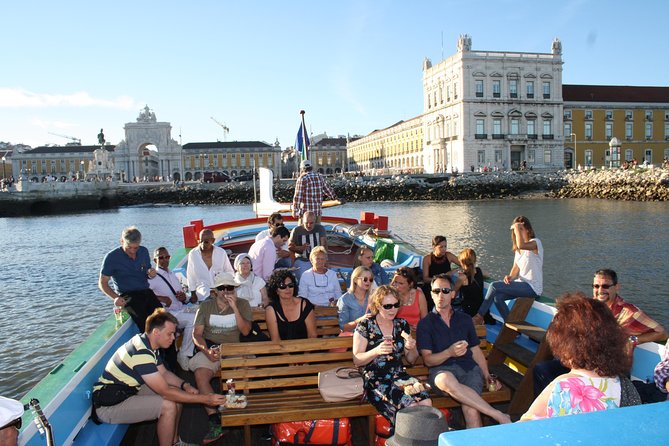 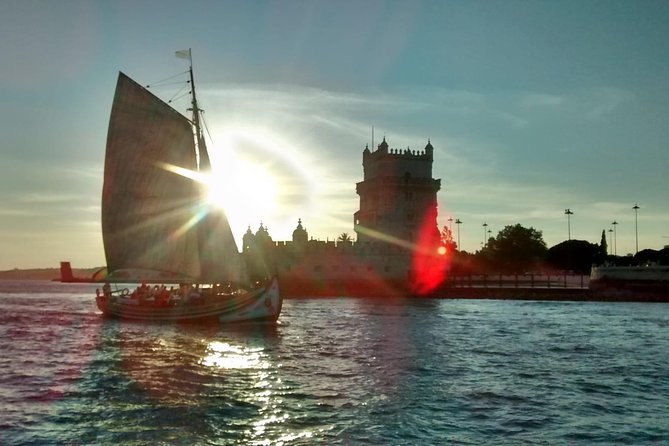 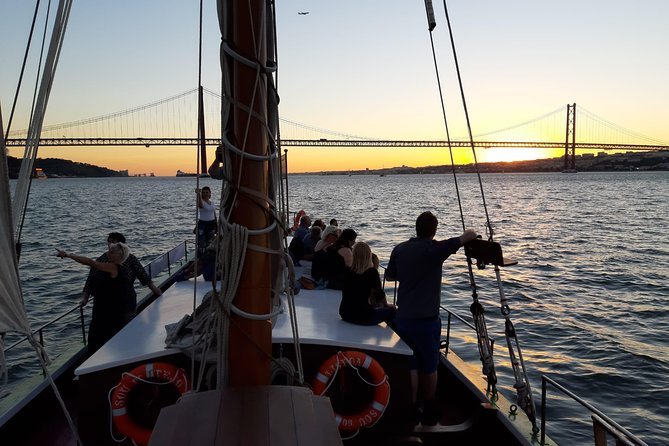 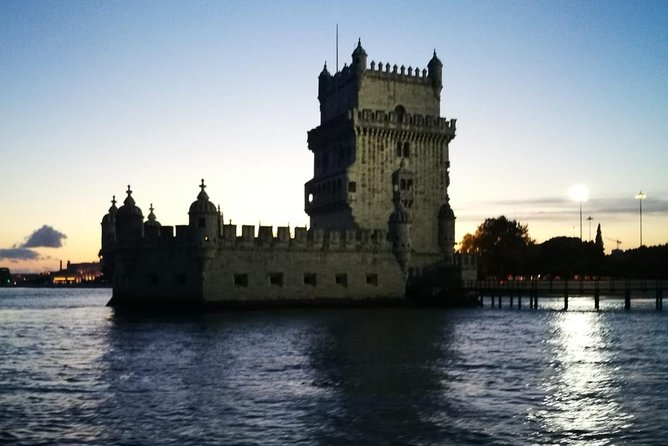 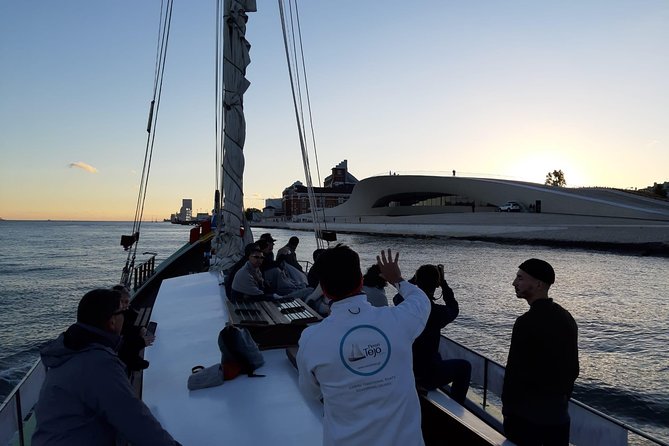 The sunset cruise lasts for 2 hours and starts at the Cais do Sodré river station. During this shared cruise, you have the opportunity to see wonderful landscapes of the historical city center, passing by such sights as: the Commerce Square, São Jorge Castle, Alfama, National Pantheon, Santa Apolónia Station, Cacilhas, Christ the King, 25th of April Bridge, Tower of Belem, Discoveries Monument, MAAT and Palace of Ajuda. After the sunset the colors of the sky change and create an amazing experience, helped by the wines of the south region of Setúbal that we serve freely during the tour. We hear Fado all the way which gives the right environment to enjoy the cruise, the wine, the views and the amazing sailors stories around the Lisbon traditional boats.

from
$427 AUD
Lisbon Half-Day Private Tour - See it All

from
$96 AUD
Walk to Arrábida Crosses

from
$353 AUD
The Winery Brunch

from
$81 AUD
Discovering Nature in Coimbra