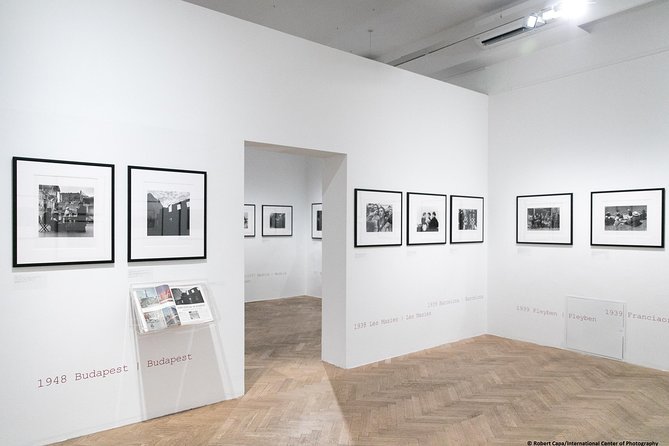 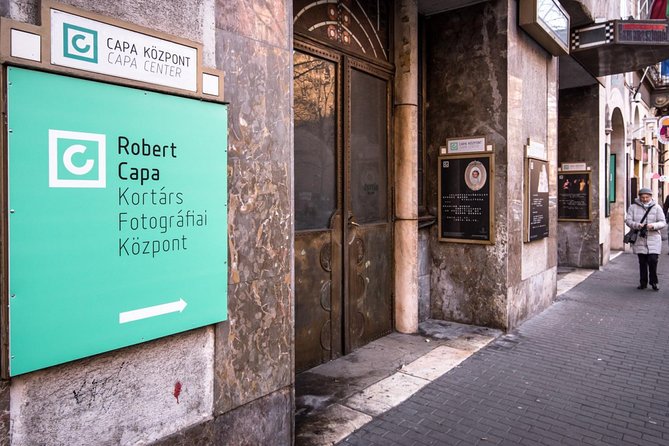 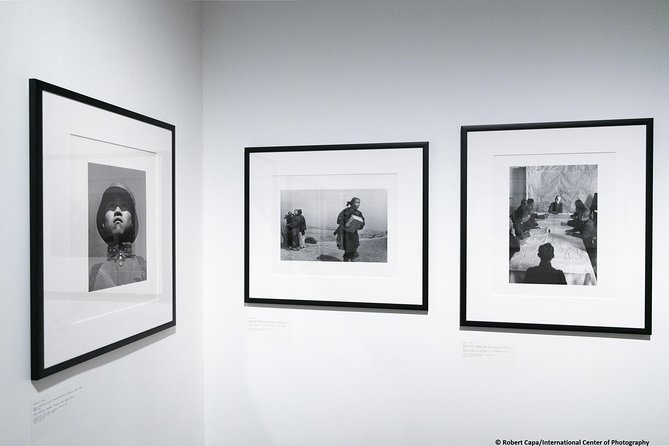 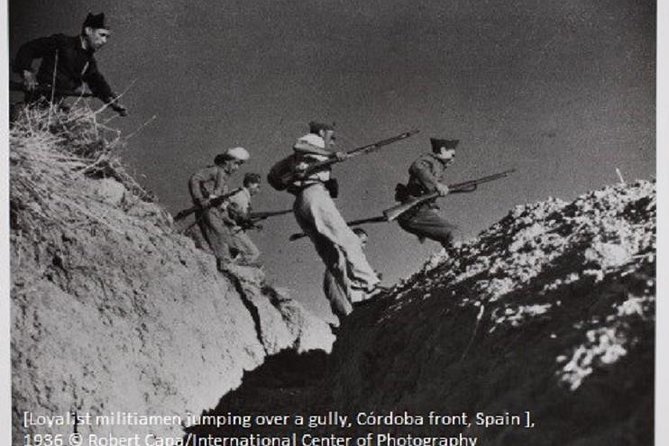 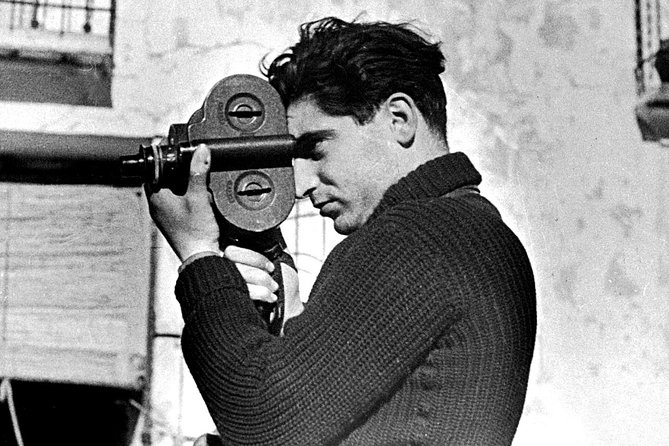 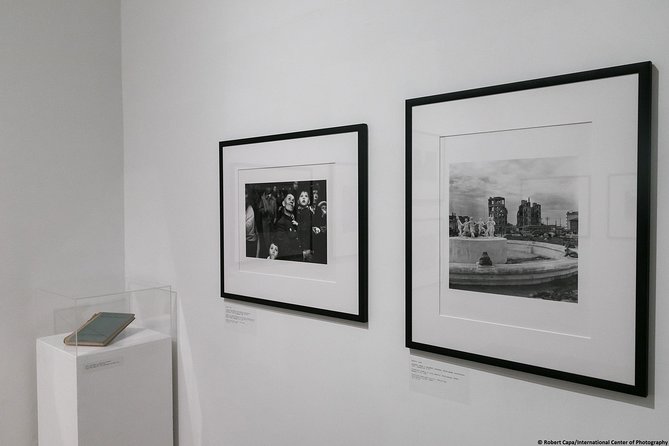 By purchasing the entrance ticket you can visit the "Robert Capa, the photojournalist" exhibition. The Photojournalist Robert CapaRobert Capa (Endre Friedmann, October 22, 1913 – May 25, 1954) is considered the unique visual chronicler of several 20th-century wars (the Spanish Civil War, the Second Sino-Japanese War, the Second World War, the First Arab-Israeli War, and the First Indochina War) both in the world and the Hungarian history of photography.As it was characteristic of him, he created his photographs depicting soldiers and partisans, ordinary moments and battles, from the perspective of the participant observer, with unlimited empathy. He was there with them, really close, and this is how his images were born. In his own famous words: If your photographs aren’t good enough, you’re not close enough.

from
$101 AUD
Skip the Line: Entrance Ticket plus 10 rides

from
$78 AUD
Gala Concert with Cimbalom Show in Budapest

from
$37 AUD
Ticket for all exhibitions | Ludwig Museum

from
$85 AUD
Skip the Line: Arcade Museum All Day Ticket

from
$8 AUD
Danube Bend Privately with full board