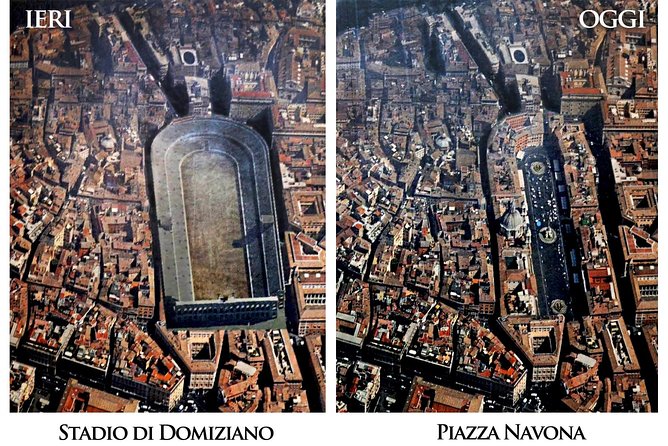 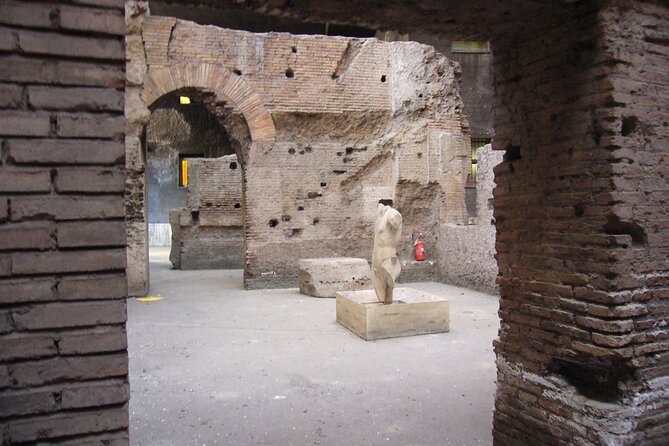 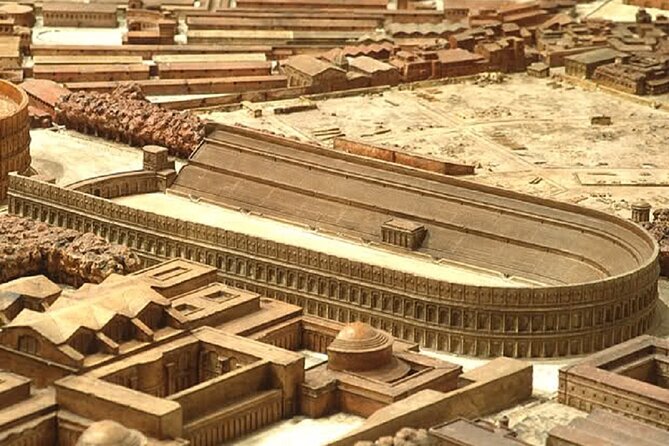 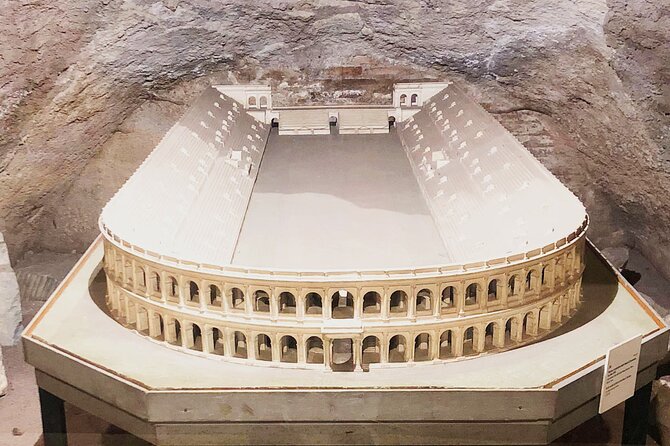 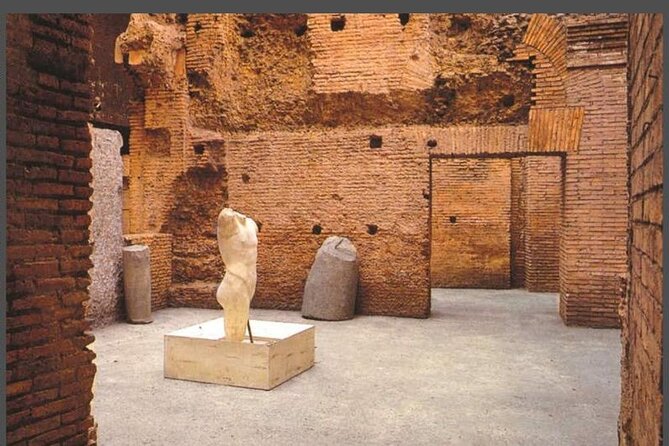 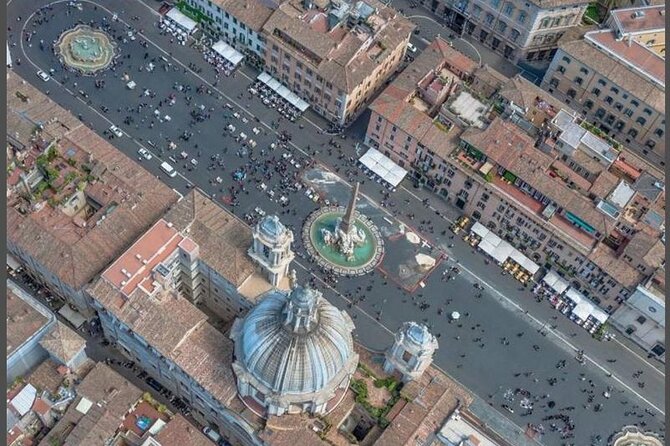 The ruins of the Stadium of Domitian (Unesco World Heritage Site) in Piazza Navona are located about 4.50 meters below street level. The archaeological site is all that remains of the first and only example of a masonry stadium up to now known in Rome. Audioguide, even for children, panels and 3D video show the history of sport and sports practices from ancient Greece to Imperial Rome, with particular attention to the history of the stadium and the square.Visit the underground levels of Piazza Navona, first opened to the public in 2014; descend 5 metres beneath street level into the excavations, at the time of the Roman Empire; admire the ancient ruins of the first and only masonry stadium in Roman history; learn more about the history of the Stadium/Piazza Navona/ancient Roman sports.

Wonders of Palermo: the new walking tour of Palermo Wonders!

from
$75 AUD
Personal Photographer in Verona

from
$807 AUD
Rome from and to Civitavecchia Port: Colosseum & Vatican, lunch and car included

from
$923 AUD
Tuscany in a Day - Private Tour in English

from
$2,037 AUD
A Half Day In Milan With A Local: Private & Personalized