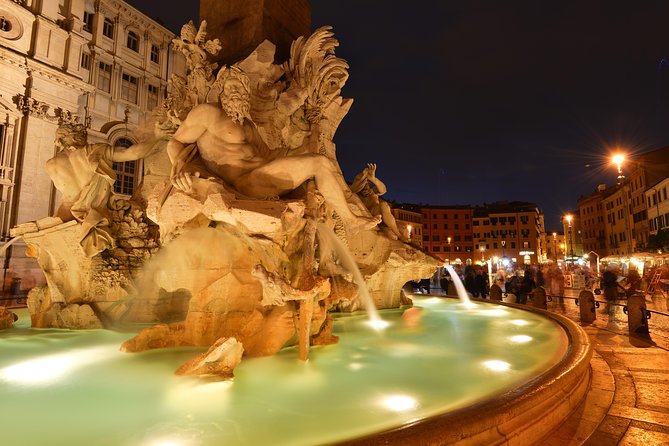 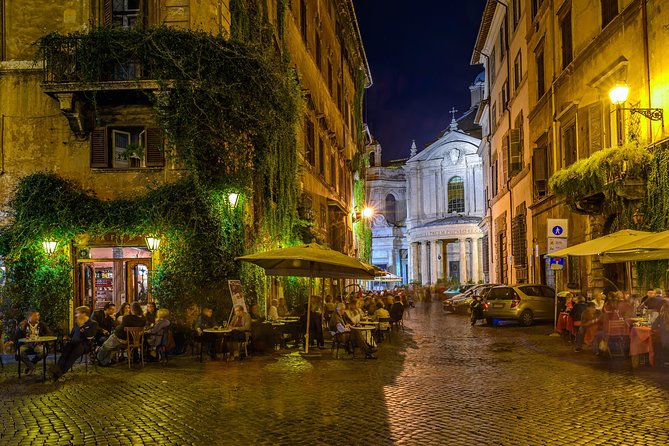 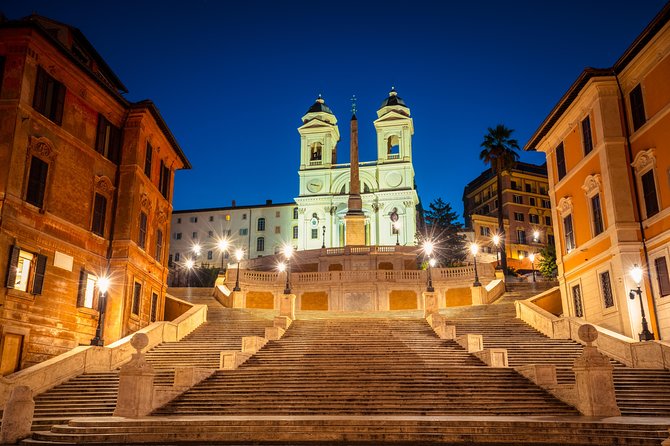 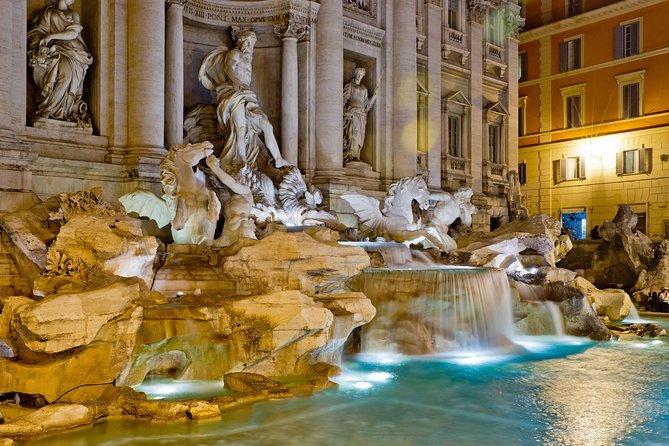 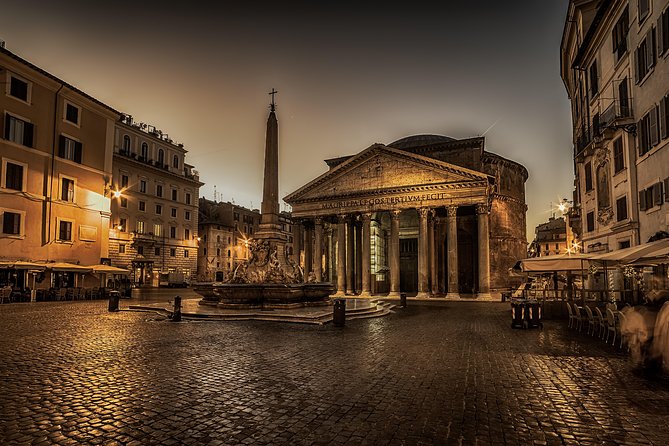 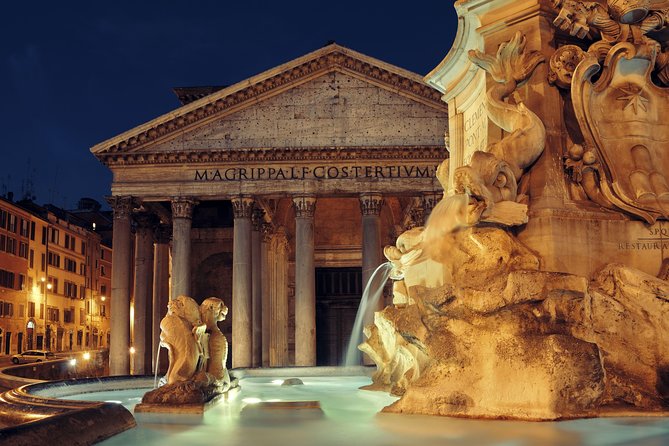 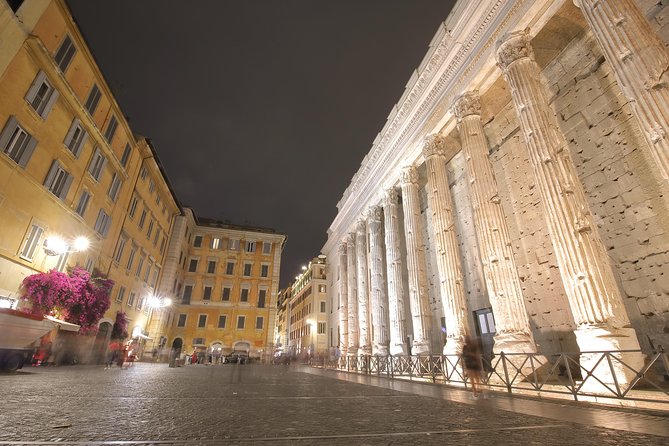 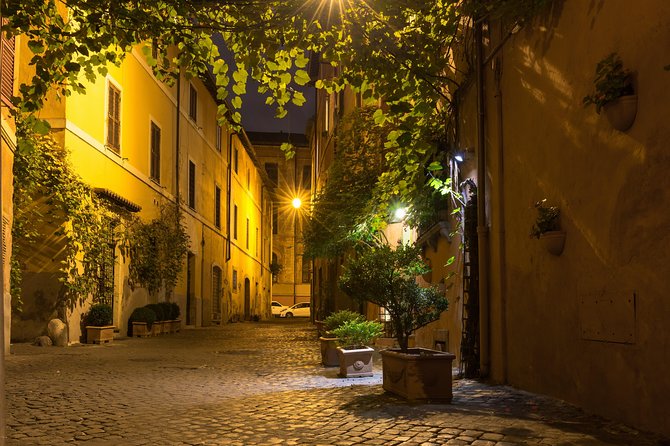 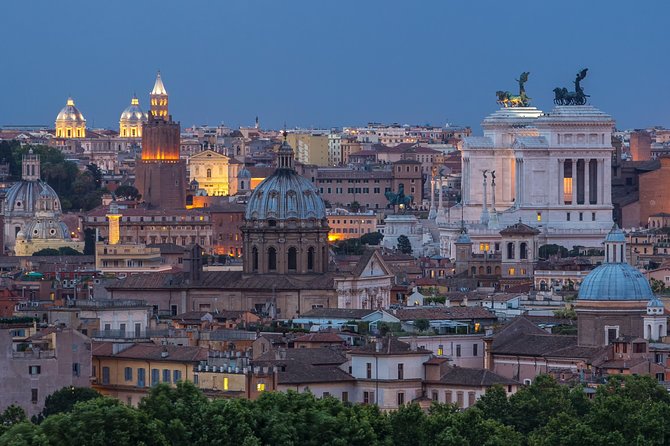 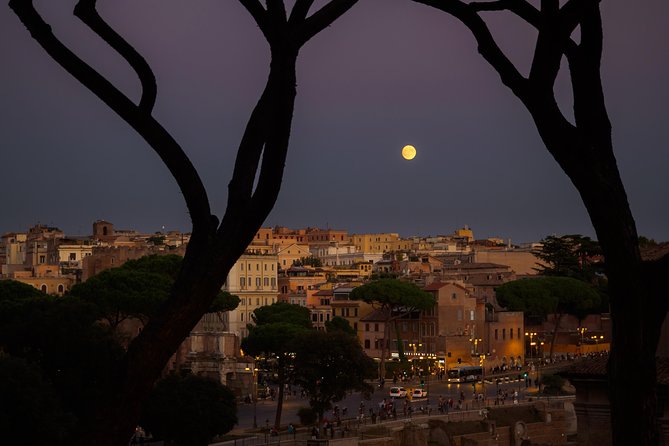 After a decade running our Rome at Dusk walk, we made the easy decision to offer more places to see under the stars with semi-private transport and time enough for a dreamy gelato beside a glittering fountain! There are simply so many places to cover on foot in Rome at any one time, especially in the evening when the streets are less populous, so we selected a local expert driver guide, a comfortable car with wifi / all mod cons, and a fantastic route through the heart of historic Rome! If you have taken walking tours earlier in the day and missed one or two must-sees, sit back, relax, and bring your Roman Holiday to a comfortably thrilling conclusion!

Organised by When In Rome Tours

from
$1,449 AUD
Half day skip-the-line tour of Mt. Vesuvius from Pompeii

from
$232 AUD
Private tour of the best of Rome - Sightseeing, Food & Culture with a local

from
$357 AUD
All-Day Private Tour of the Picturesque Verona

from
$772 AUD
Private tour from Florence to Cortona and Arezzo

from
$163 AUD
Nero's Golden Palace: with Colosseum and Ancient City

from
$141 AUD
Positano by Night Experience