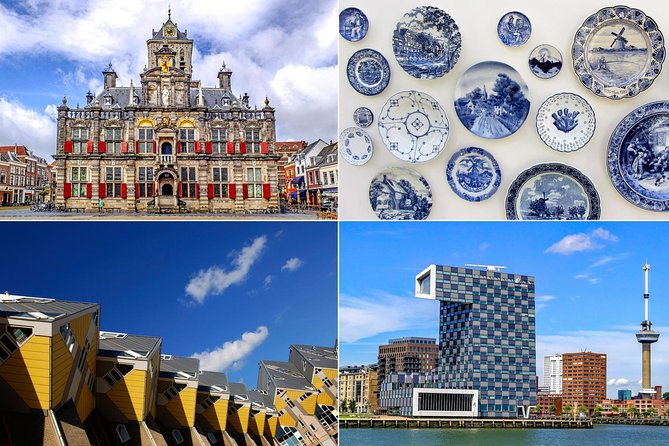 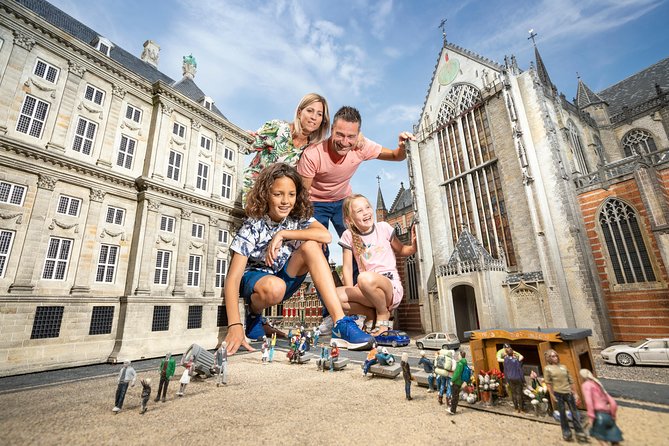 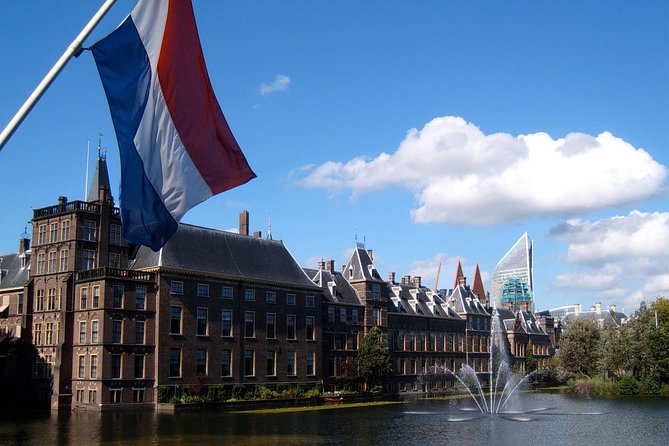 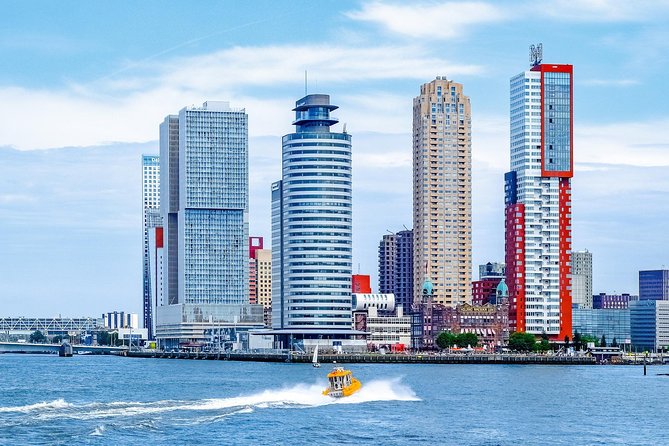 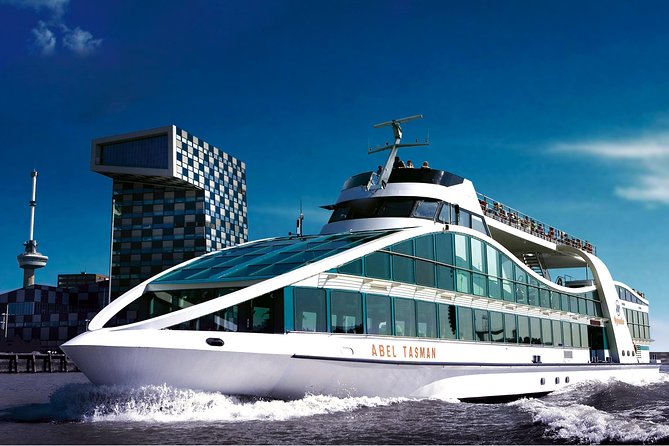 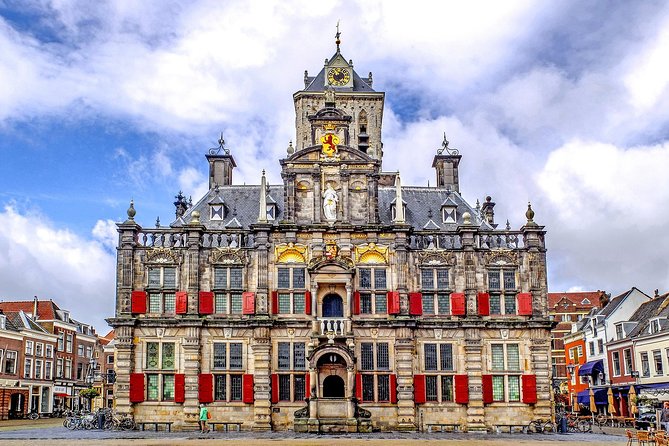 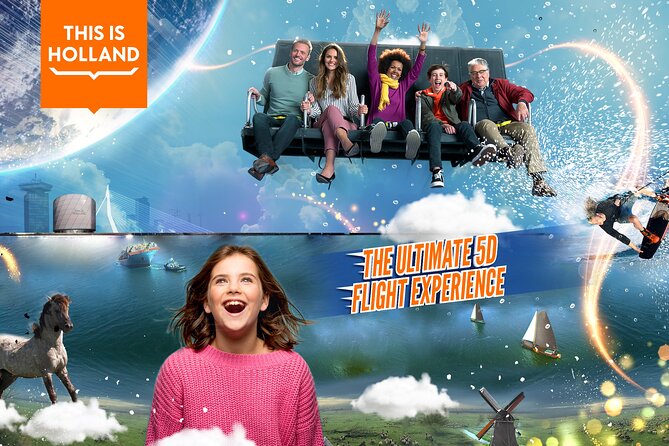 Rotterdam, Delft and The Hague Guided Tour with THIS IS HOLLAND

Discover the best of the Netherlands on this all-encompassing tour. Departing from Amsterdam, head to Rotterdam, where you will enjoy a quick city tour before heading to Spido for a 75-minute boat tour, the best way to view one of the world’s largest ports. After the harbor cruise, continue your tour with stops at the famous Market Hall and Cube Houses. Next stop is the picturesque city of Delft. Enjoy some free time for lunch and to discover Delft’s canal-streaked historic town center, packed with awe-inspiring historical monuments including the Old Church, the New Church, and the town hall. Afterward, pay a visit to a factory specializing in the coveted handmade Delft Blue pottery before swinging by The Hague for a city tour. See the home of the Dutch government and royal family, as well as the headquarters of several international organizations. On the way back to Amsterdam, stop at Madurodam, an outdoor park featuring miniature replicas of the Netherlands’ most famed locations.

from
$87 AUD
Day Trip To Haarlem From Amsterdam: Private & Personalized

from
$222 AUD
Sightseeing Tour to Bruges from Amsterdam 10 Hours

from
$52 AUD
The Hague & Rotterdam: Past and Future Tour