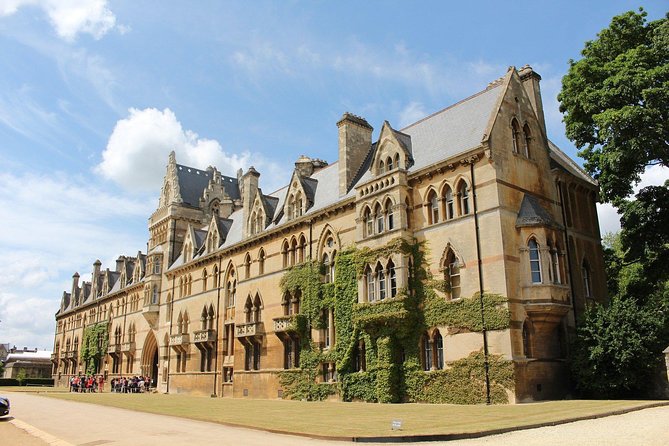 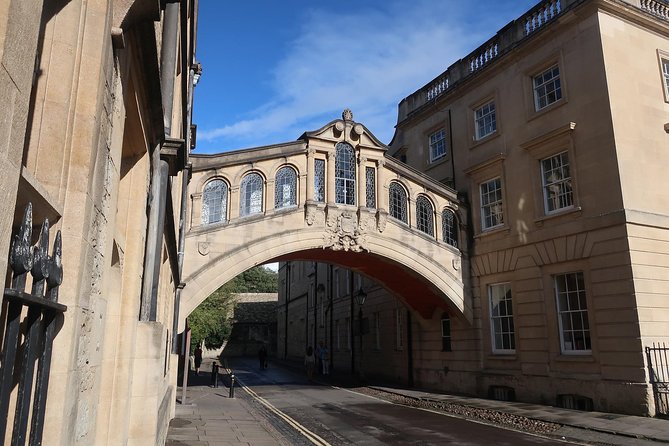 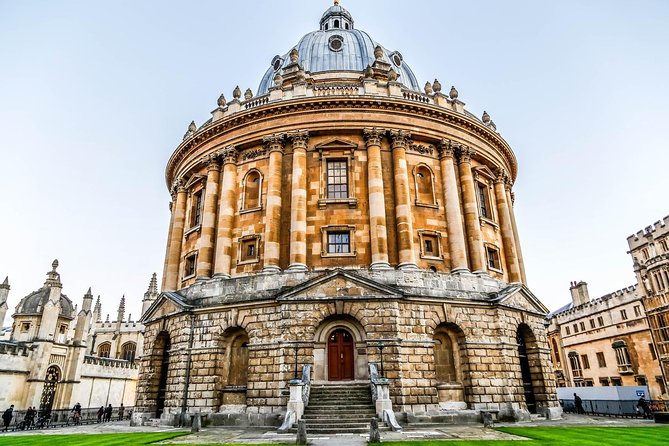 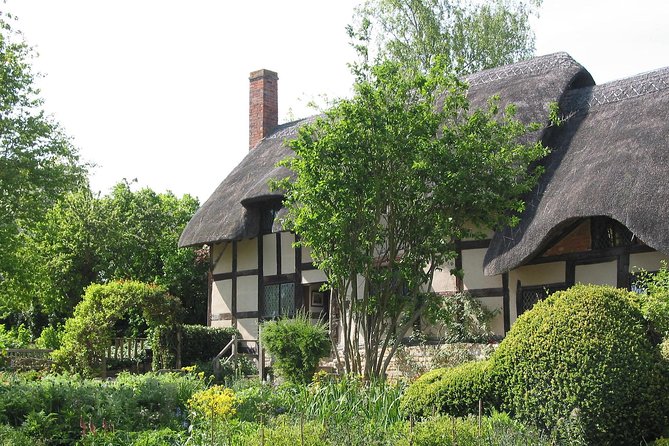 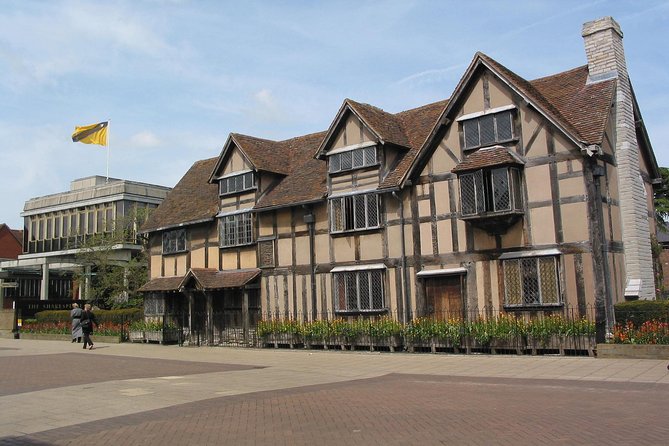 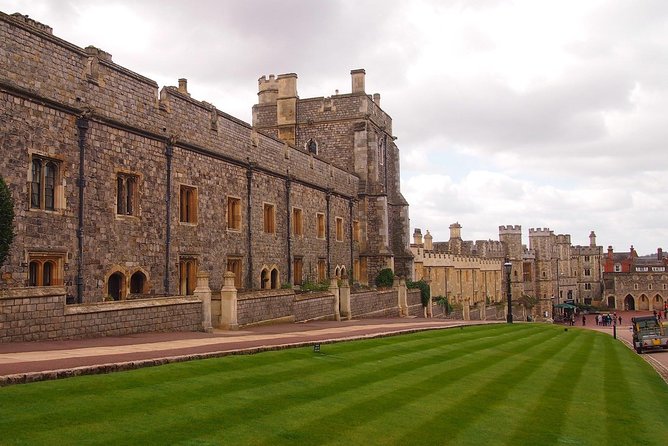 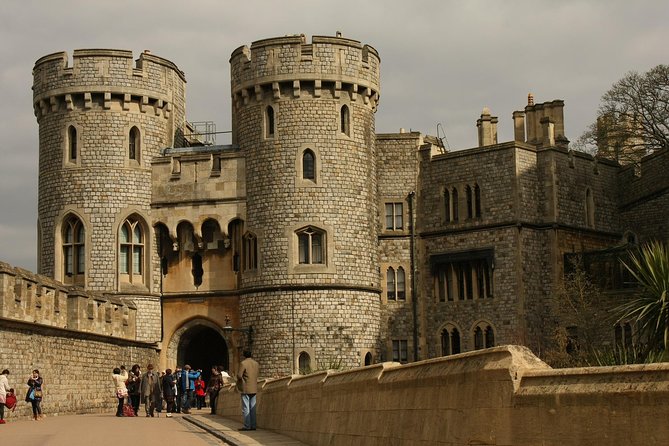 An oppurtunity to explore 3 historical sites in one day.A private tour that will take you first to Royal Windsor and then Oxford, the city of spires and finaly to Shakespeare birth placeWindsor the oldest and largest inhabited castle in the world and official residence of Her Majesty The Queen. explore Magna Carta trail. The freedom charterOxford, Tour Highlights –Uncover the inspiring stories Oxford University and Oxford City while visiting the old colleges with huge gates and high stone walls.Your friendly, knowledgeable and enthusiastic guide will show you around the ancient colleges and with cobbled streets, you will be entertained on the way with unknown anecdotes about the many Oxford University famous students and academics who have walked down these same lanes in times gone by.Cotswold, Explore quintessentially English villages of honey-coloured stone; take in splendid, lively market towns;Stratford Upon Avon birthplace of William Shakespeare. Anne Hathaway’s cottage.

Organised by The Visit London

from
$444 AUD
Private tour of Oxford, the Cotswolds & Stratford upon Avon from London

from
$1,578 AUD
4 Hour Tour Tower Of London and London Eye (With Private Guide)

from
$92 AUD
Private Guided Tour of The Wallace Collection

from
$263 AUD
Liverpool: Look A Local Host Half Day

from
$136 AUD
The ultimate Derry experience

from
$78 AUD
Heart of the Lakes