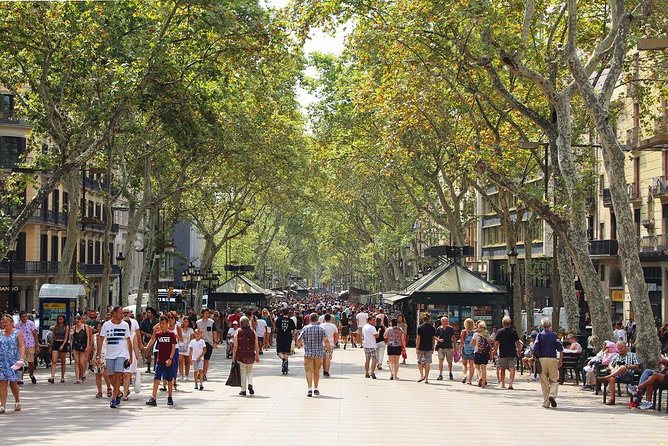 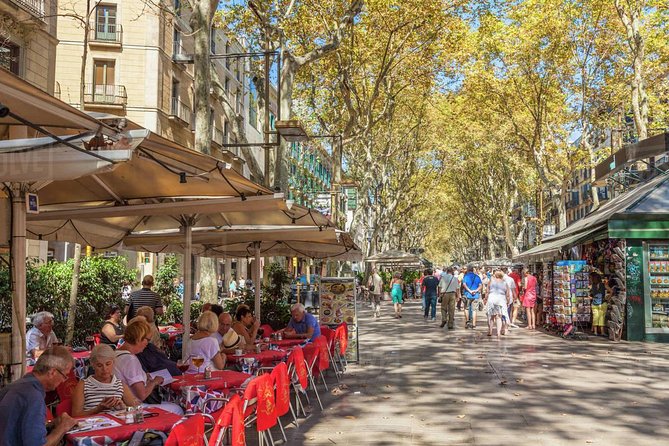 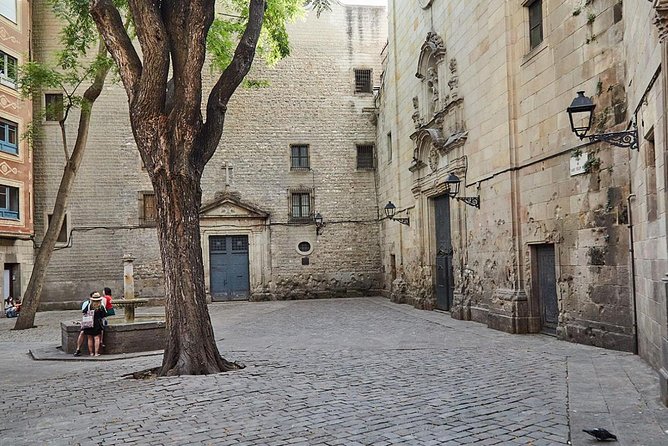 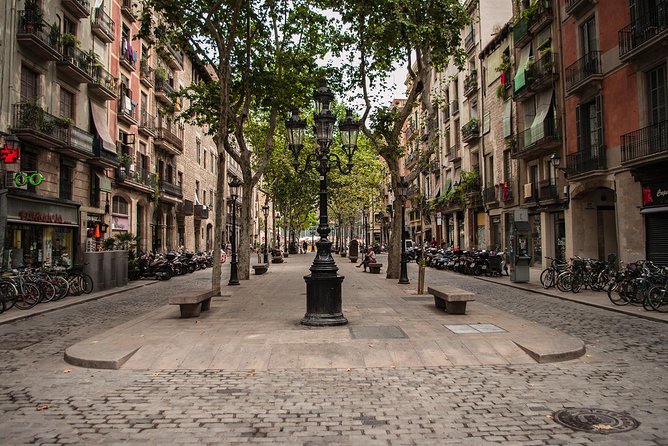 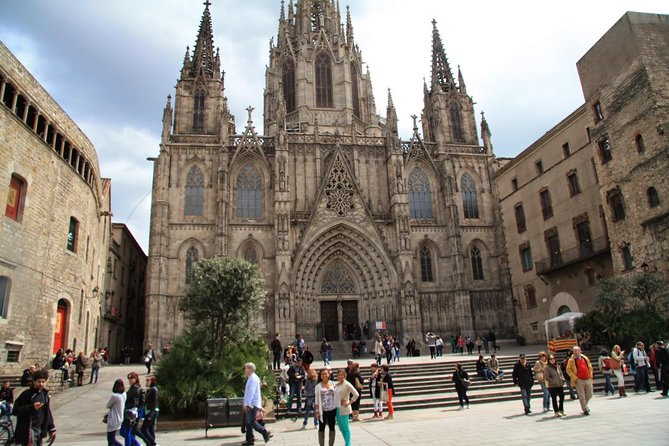 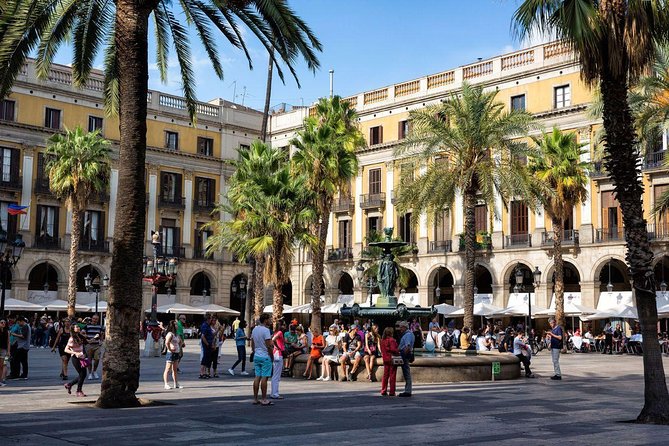 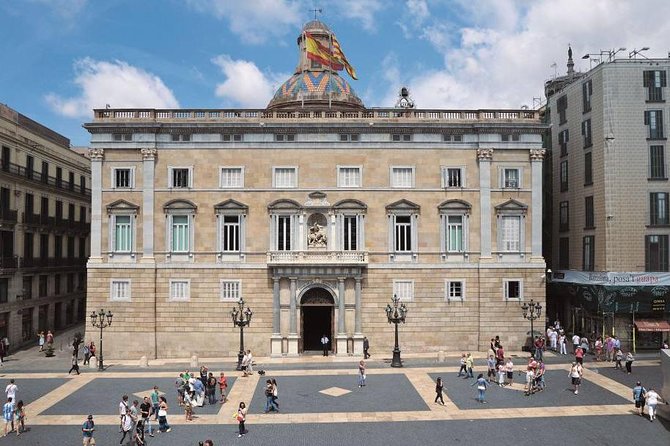 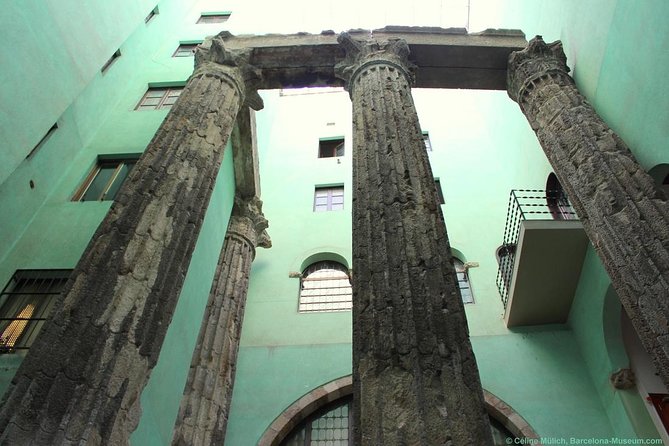 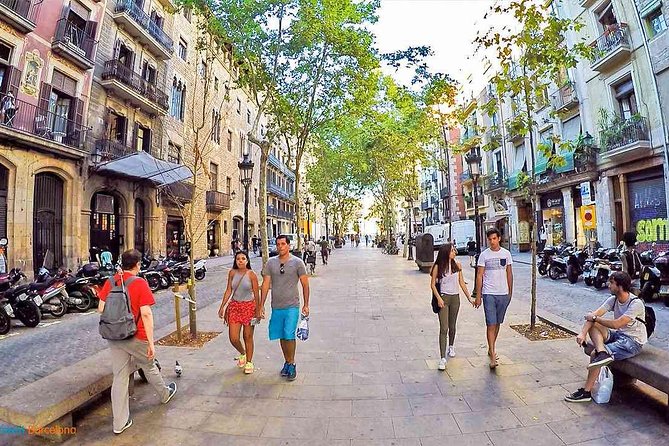 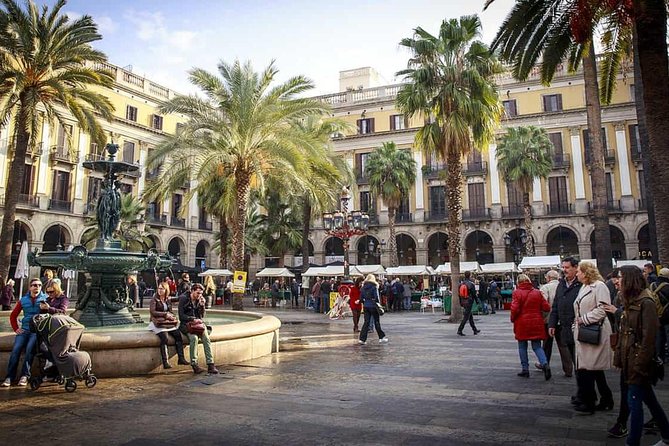 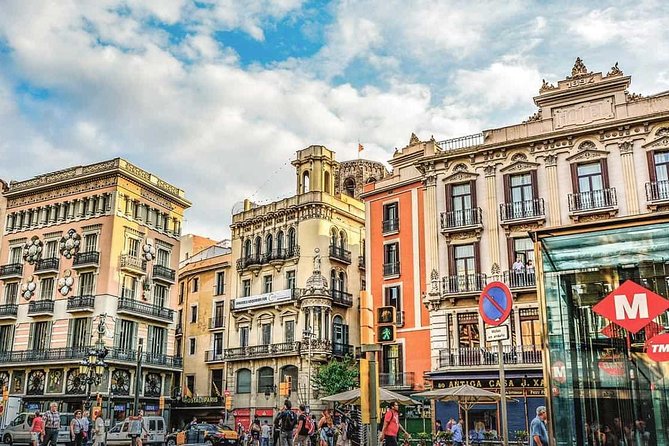 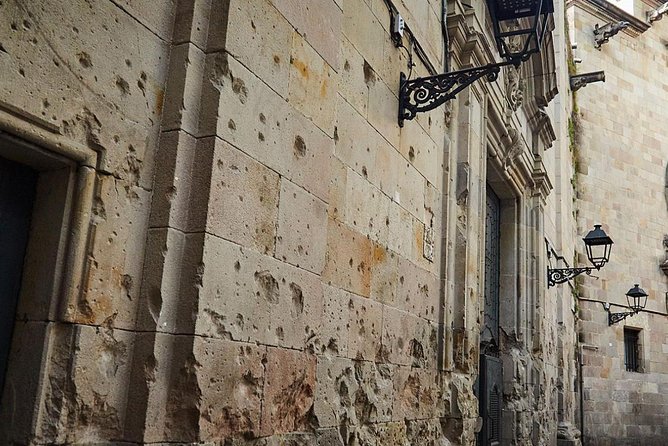 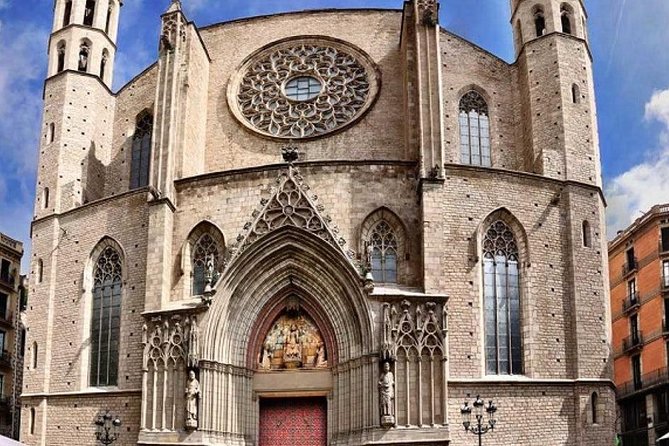 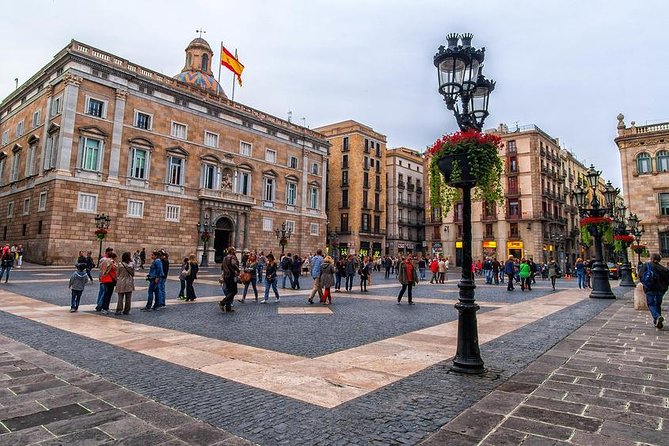 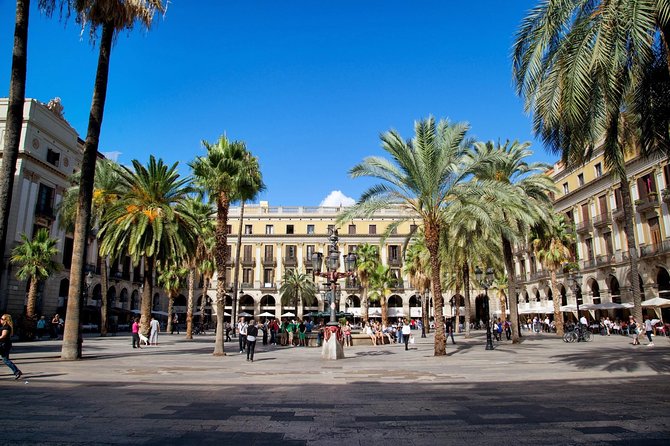 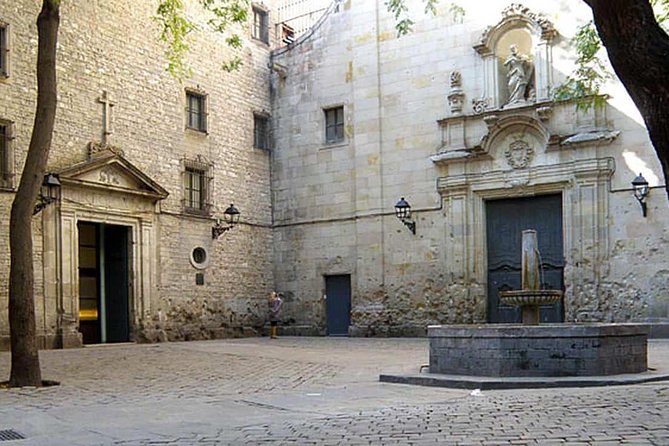 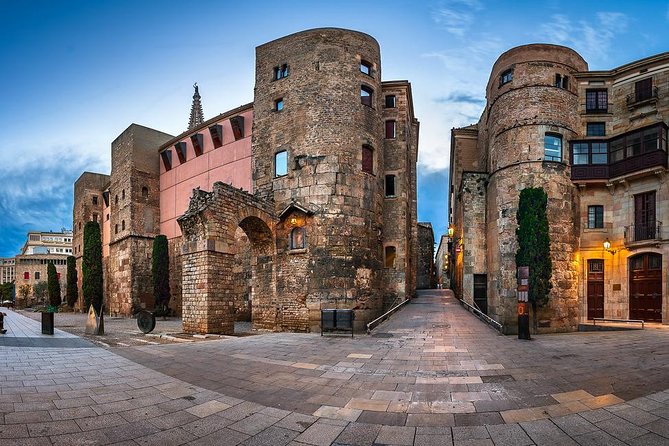 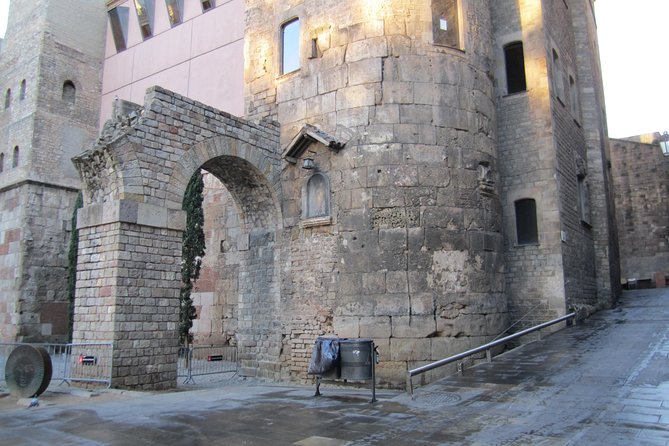 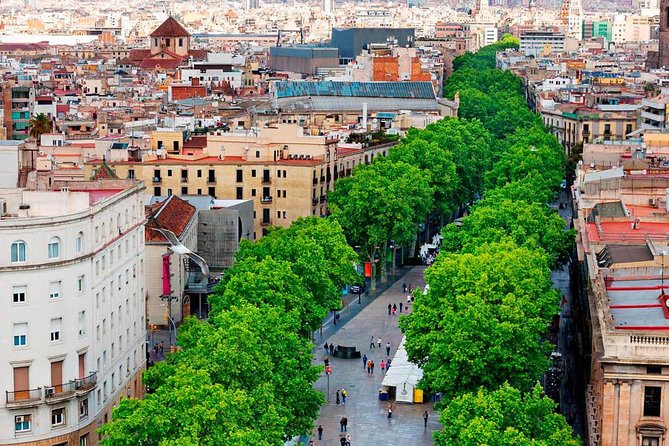 Discovering the Medieval Gems of BarcelonaThe Barri Gotic, or Gothic Quarters of Barcelona, has a multitude of surprises for lovers of history, architecture and Art in general. This place is the birth place of Barcelona, here we will see some Roman ruins and the Roman walls which are steeped in over 2000 years of history.The Cathedral of Barcelona Santa Eulalia with the beautiful Garden, the Gothic Palace which played a significant role in discovering the new land of America and we will wander in the narrow alleys discovering secret squares of the medieval city hearing legends and myths, the Jewish quarters with the oldest in Europe Synagogue and explore some of the medieval mansions as the house of Ardiaca (Archdeacon) a. o.

from
$2 AUD
Malaga to Granada: skip-the-line at Alhambra & Nasrid Palace - for cruisers only

from
$74 AUD
Round Private Tour from Seville