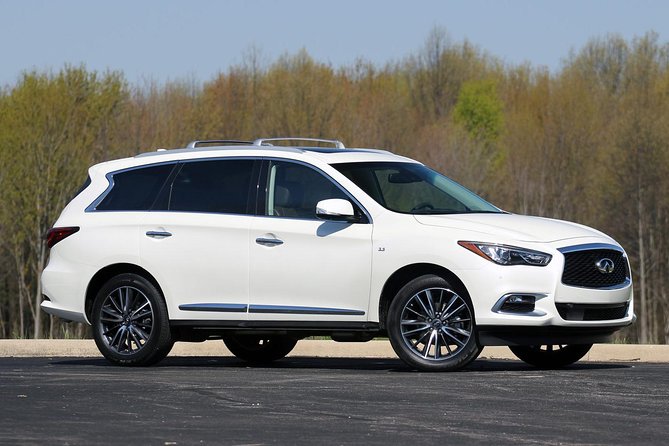 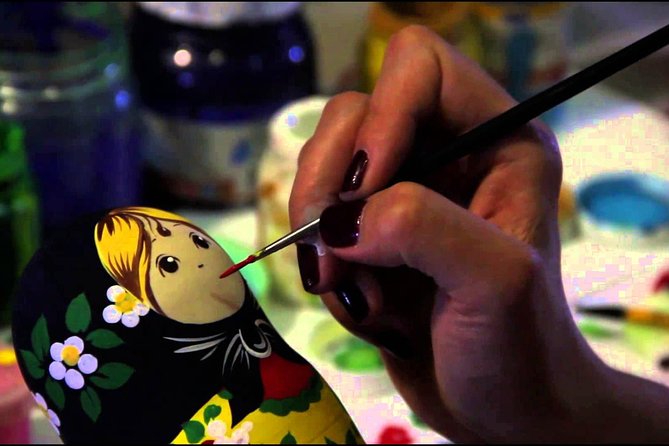 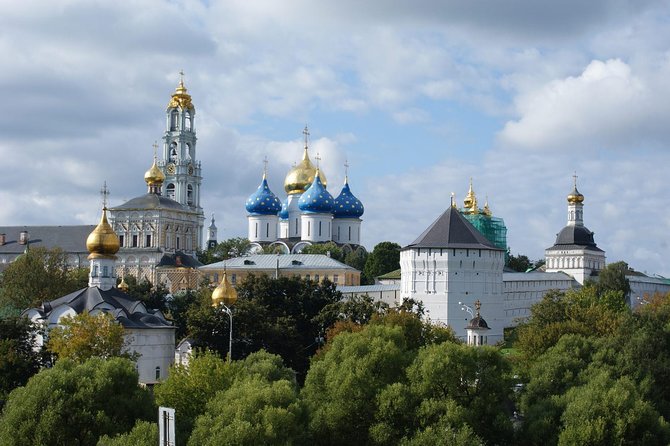 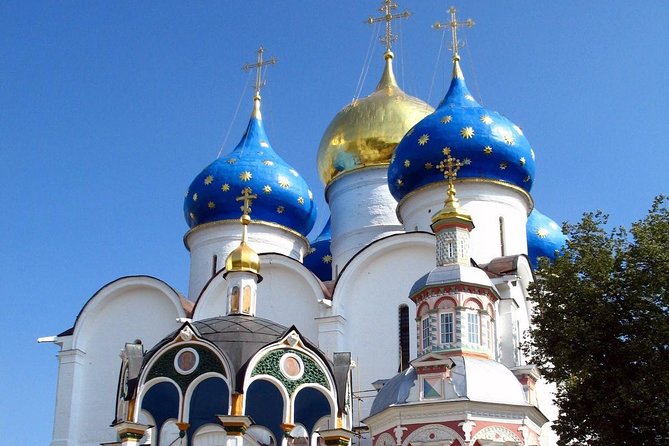 Fixed price for 1-6 persons!The Trinity Lavra in Sergiev Posad is a part of the legendary Golden Ring of Russia and a unique architectural masterpiece protected by UNESCO World Heritage organization. It is the main acting Orthodox monastery (also called "Russian Vatican") which played a significant role in the history of Russia. Sergiev Posad is situated 75 km to the northeast from Moscow. The monastery was founded by Sergius of Radonezh, a 14th century monk from Rostov. His ascetic and pious existence attracted numerous followers. The small hermit's retreat gradually grew into a monastery with a settlement around it. In 1782 the settlement got a status of a town and was named "Sergiev Posad", that literally means "Village of Sergius".

from
$150 AUD
Back to USSR Private Tour

from
$359 AUD
Private walking tour of St. Petersburg with a boat trip on the Neva River

from
$433 AUD
Photographer in Moscow

from
$872 AUD
Trip to Vladimir and Suzdal from Moscow

from
$1,953 AUD
Moscow Walking Tour Through the Eyes of Locals

from
$112 AUD
An Historical Tour Through Moscow

from
$222 AUD
Skip the line: Moscow in One Day Private Sightseeing Tour