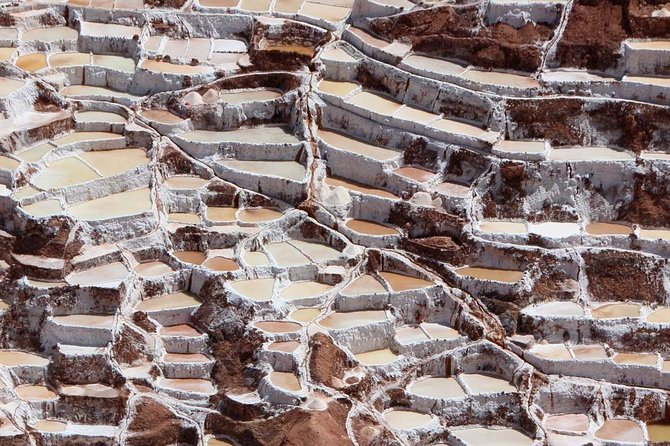 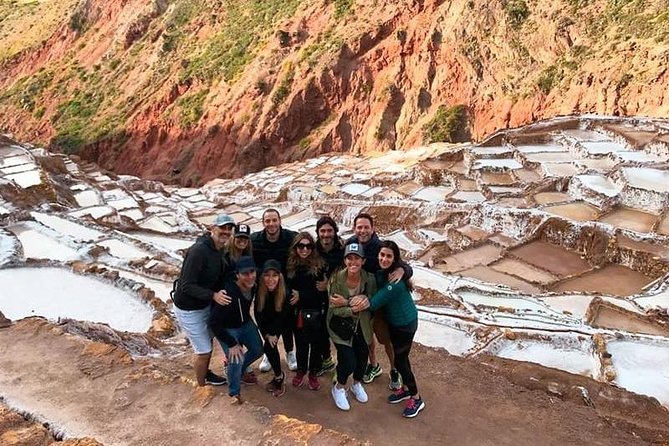 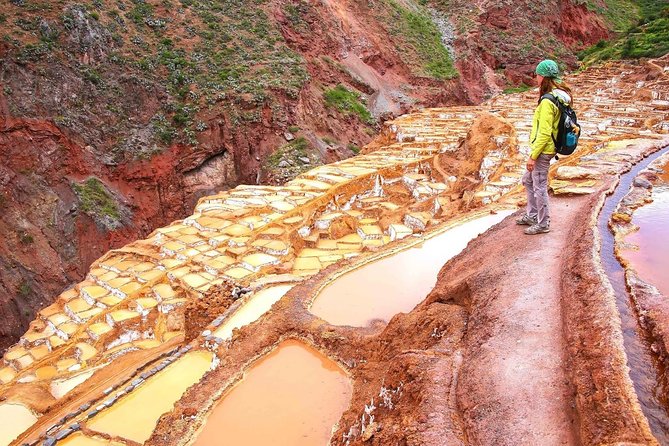 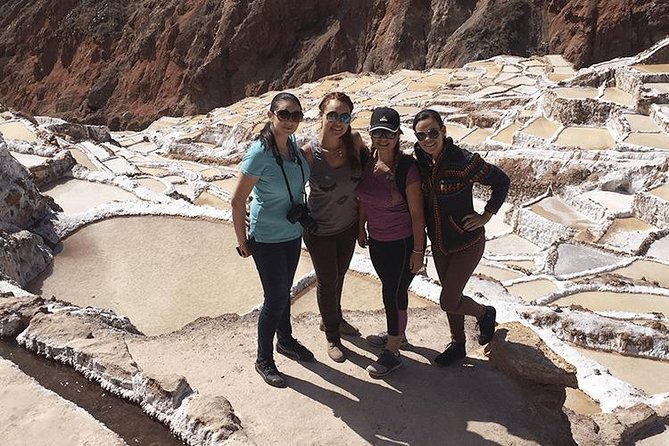 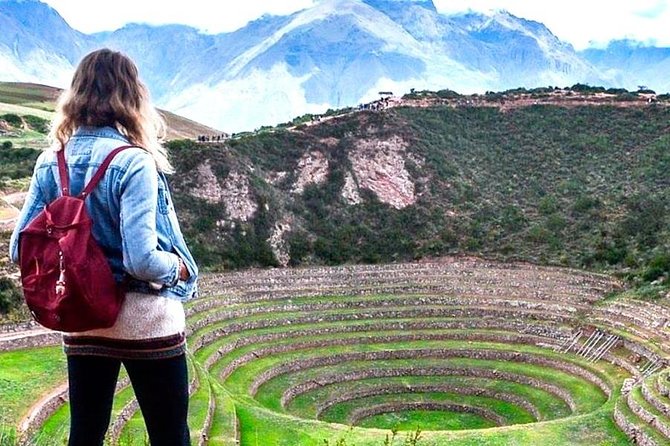 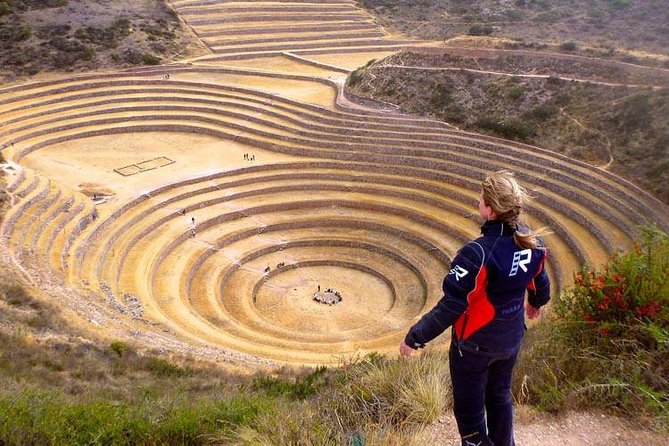 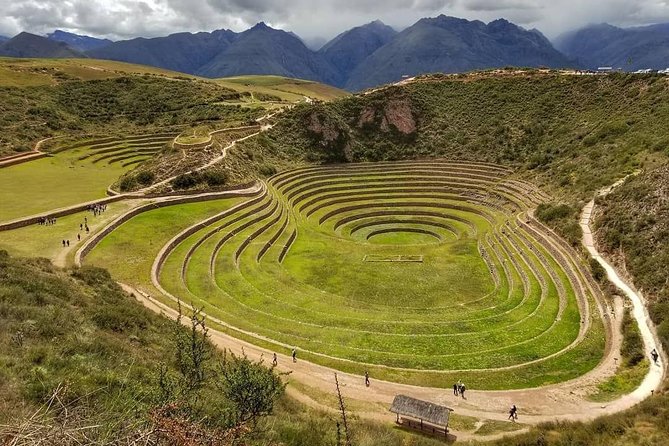 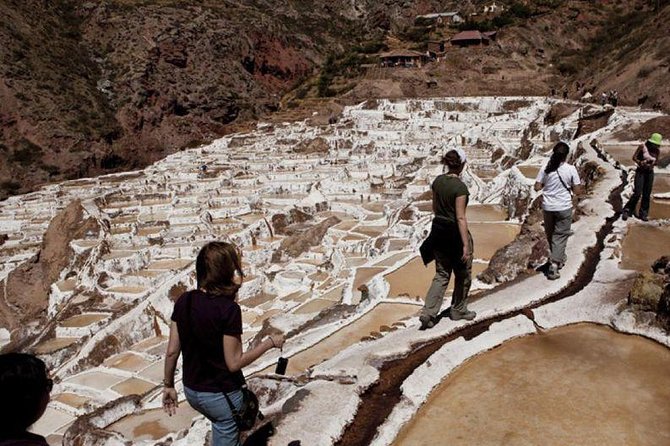 Two of the most important tourist centers of the city of Cusco are Maras and Moray. In these places you can see part of our millenary culture in its different stages such as the pre-Inca, Inca, colonial and republican.Within the route we will find the Salt Mines or Salineras which is constituted by approximately 2000 thousand small wells, a salt water spring that emanates from said mountainAs well as we will know the Moray Archaeological Complex is a unique archaeological group of its kind in the region. These are gigantic natural holes that were used by the Incas who built terraces or agricultural platforms with their respective irrigation canals, which comes to make a greenhouse prototype.

from
$459 AUD
Overflight of the Nasca lines from Pisco

from
$75 AUD
Full Day Tour to the Humantay Lagoon

from
$85 AUD
Majestic and natural Mountain of Colors of Cusco, Peru

from
$818 AUD
Machu Picchu by Train from Ollantaytambo (1 Day)

from
$447 AUD
7 Day Lima, Cusco and Sunrise at Machu Picchu