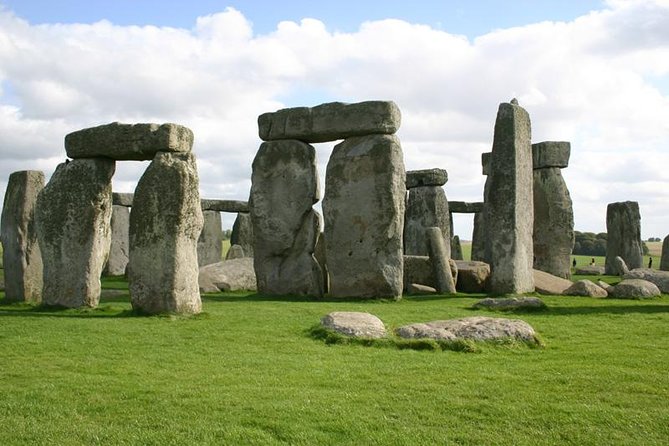 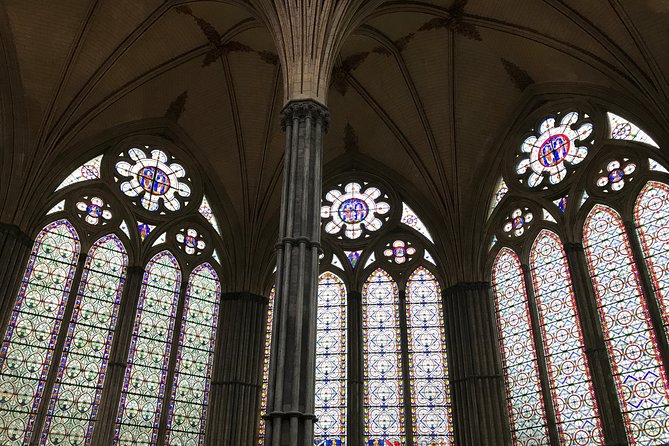 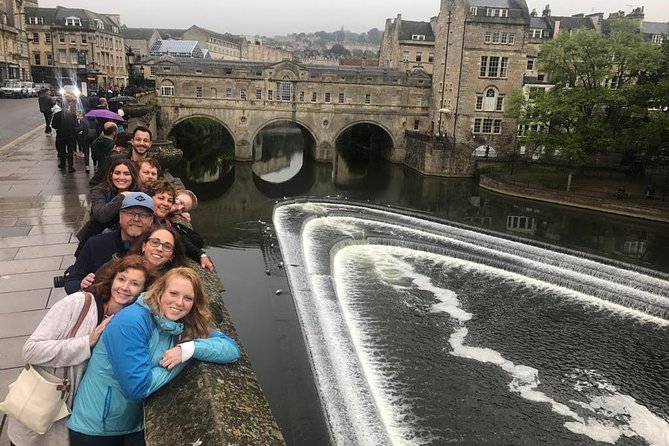 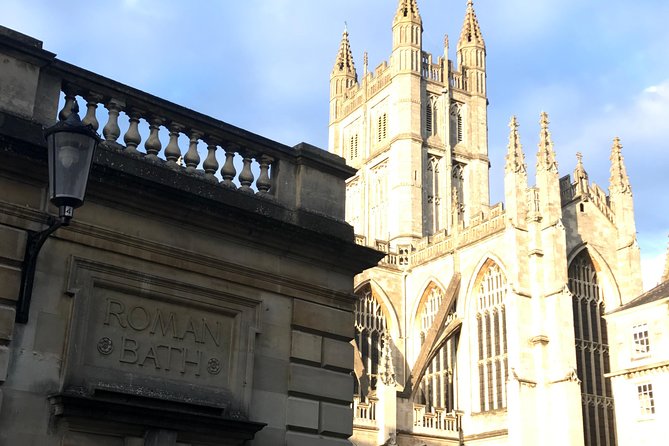 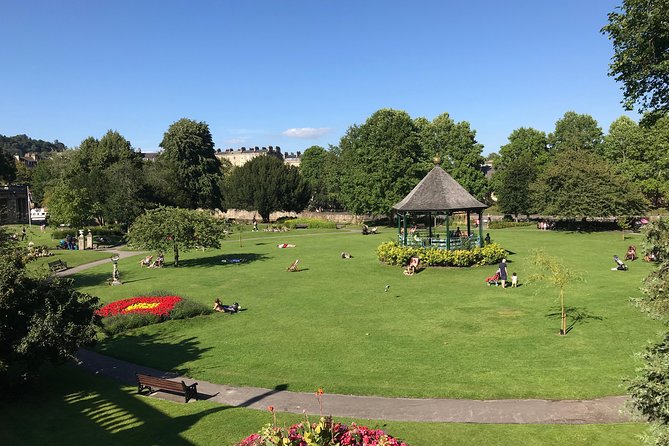 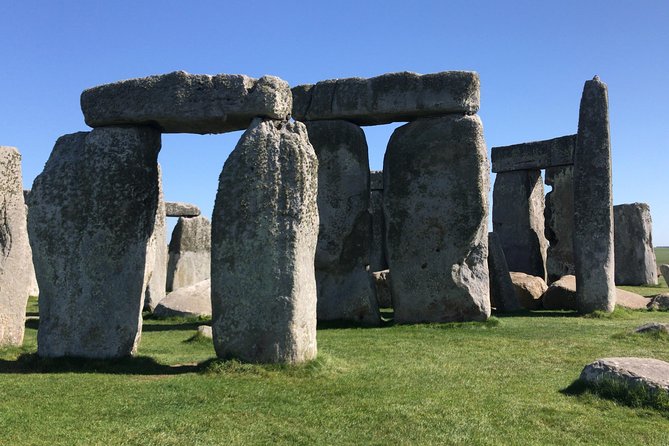 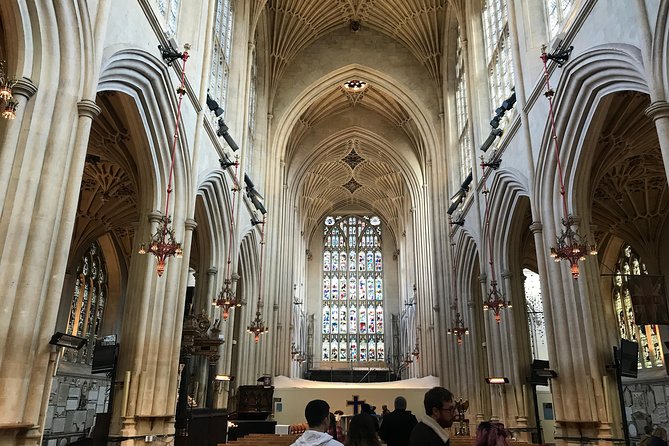 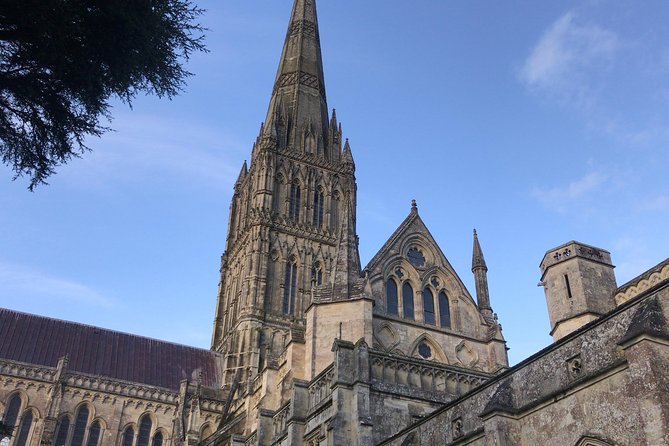 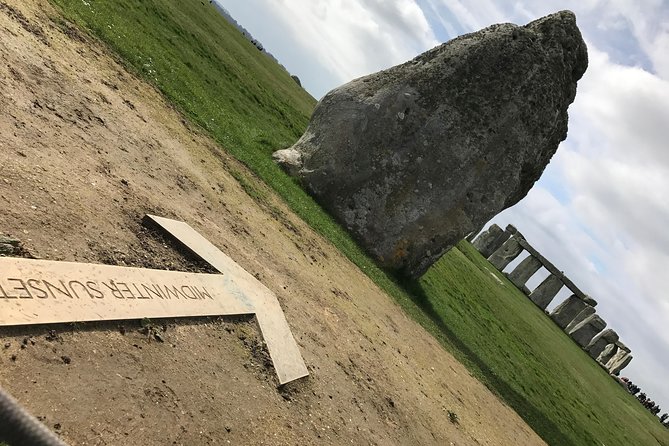 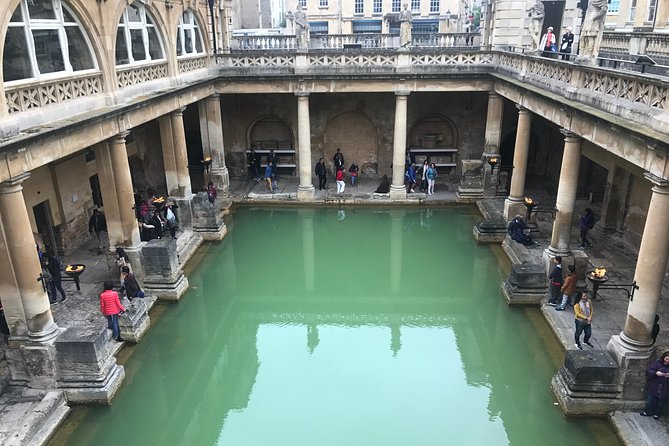 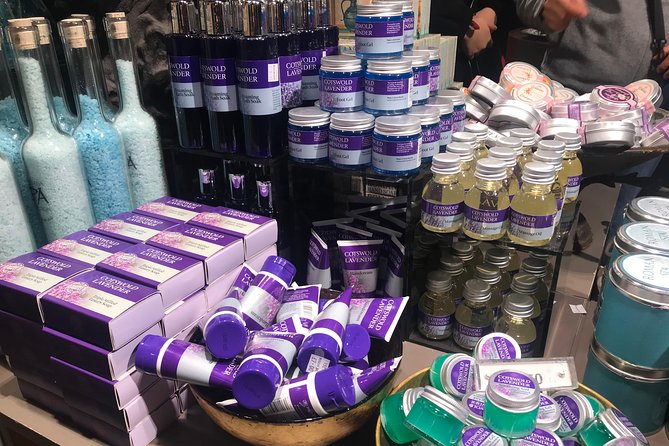 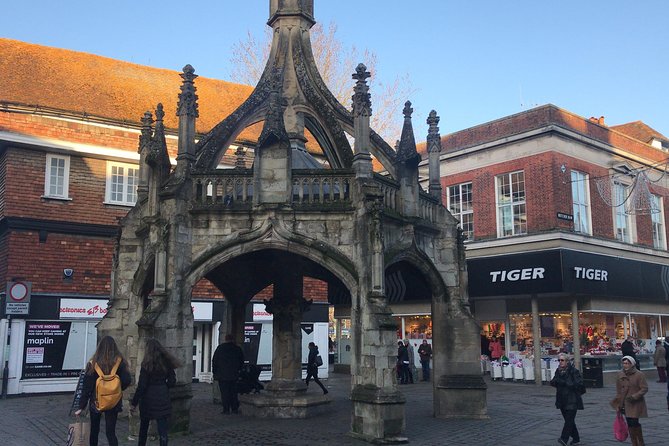 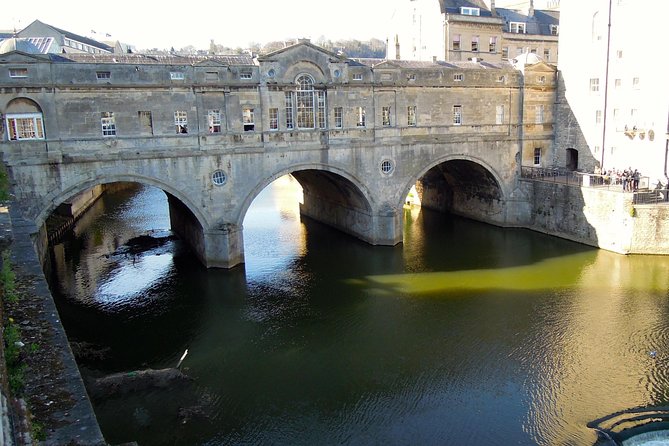 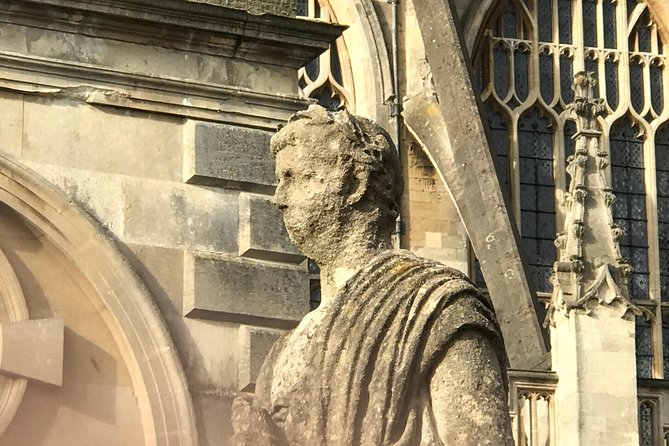 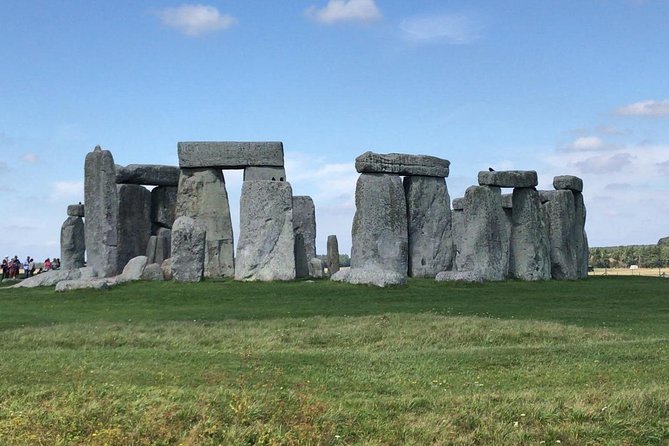 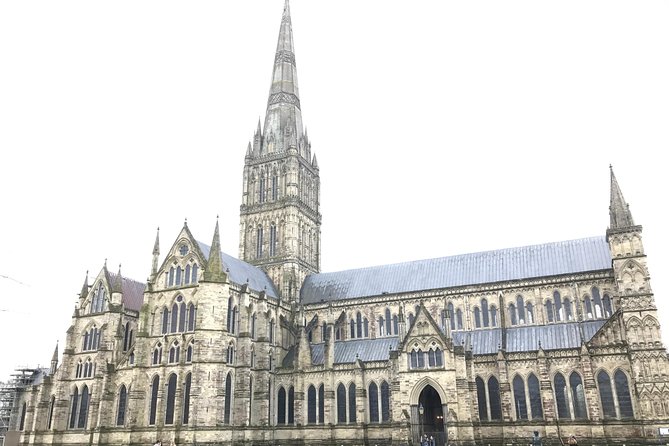 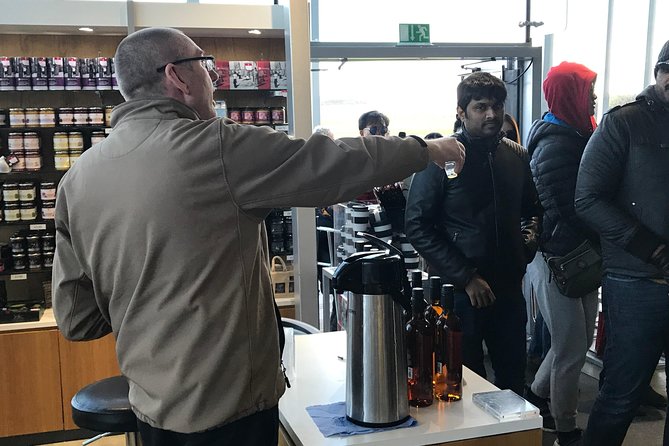 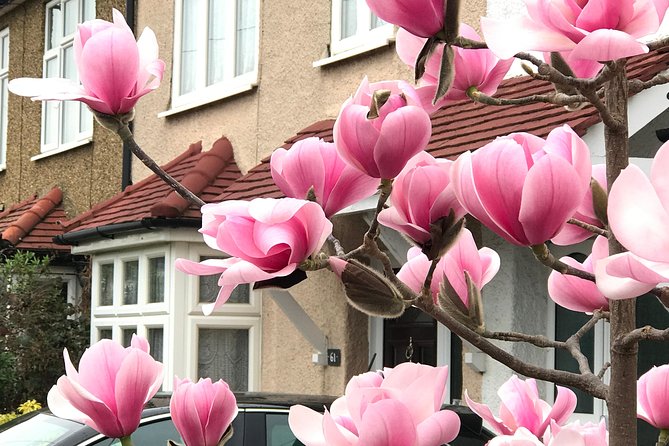 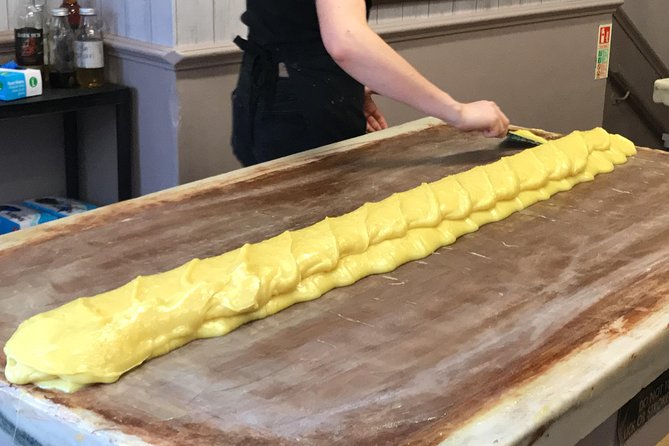 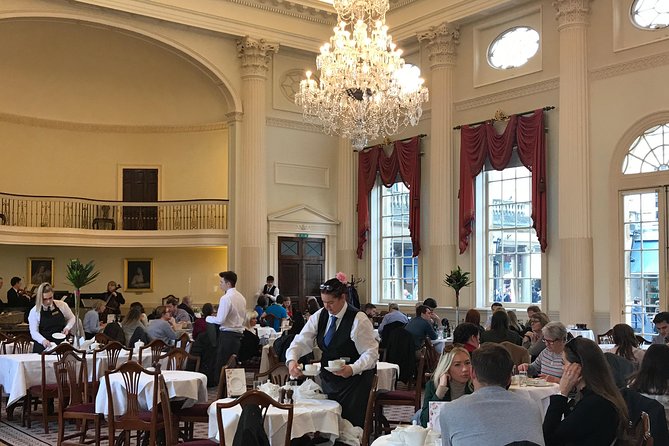 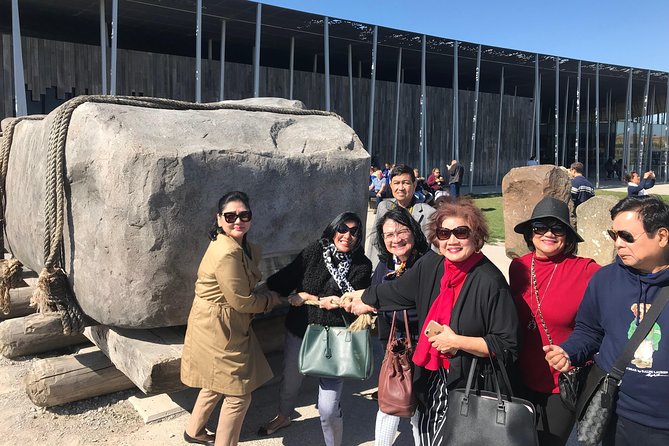 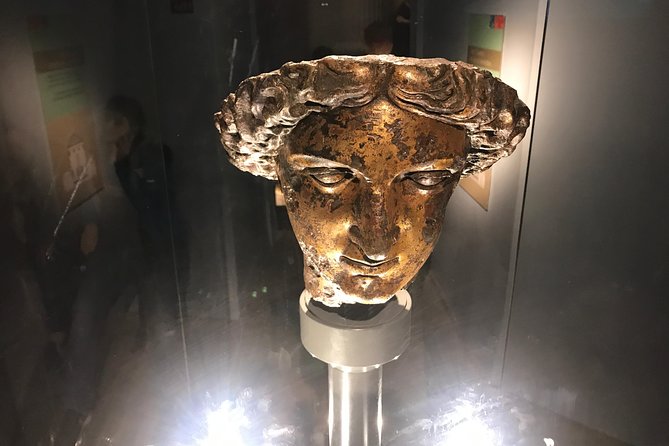 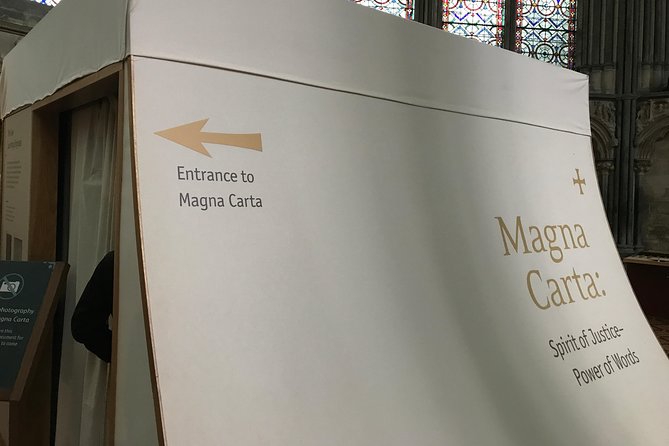 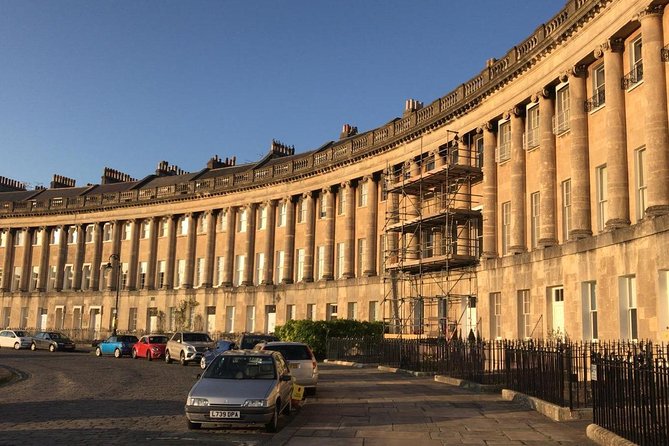 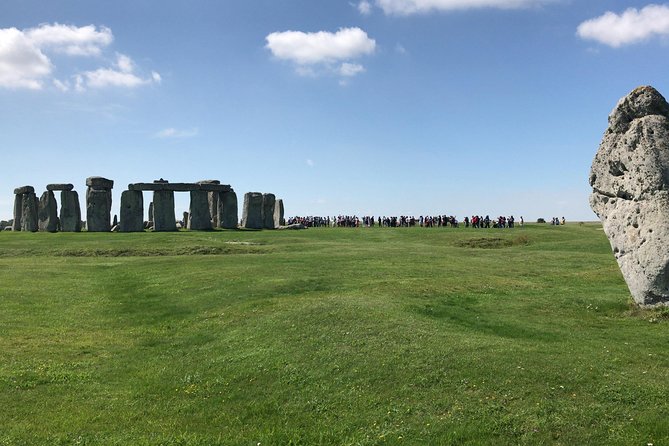 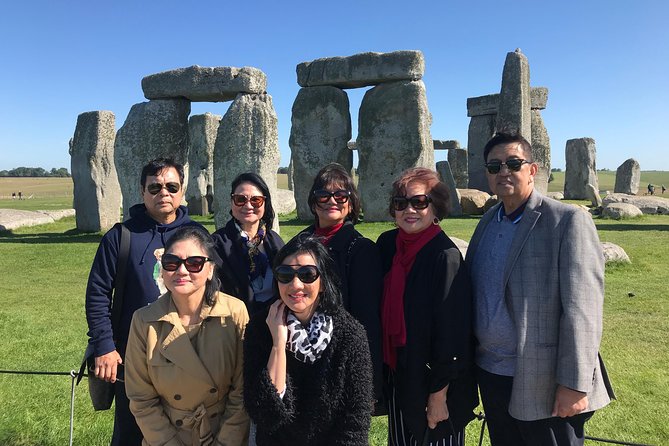 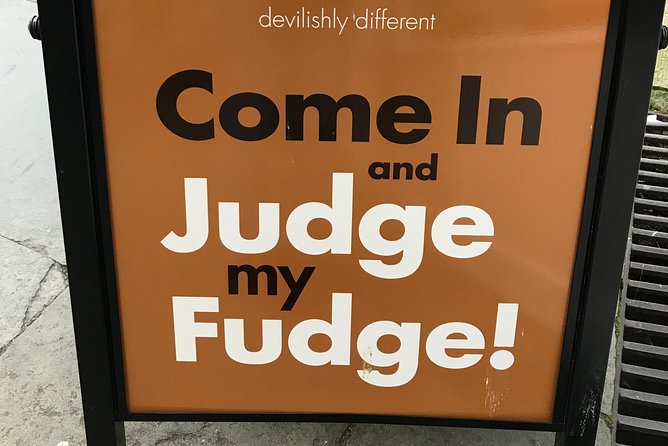 Prepare yourself for the greatest getaway of your life,Escape from the capital to a bucolic English countryside,Visit an immaculate 13th Century living Cathedral in the heart of a medieval city,Gaze through the fascinating architecture of 750 years of history,Marvel at the finest of only four surviving original Magna Carta copies,Find out how neolithic builders used celestial calendars 7000 years ago,Compare the mind-blowing summer and winter solstices where it began 4000 years ago,Try to solve the shrouded misery of all time,Live and feel like a Roman in an ancient spa,Immerse yourself in a Georgian elegance,Explore the last great medieval church built in England 500 years ago,Indulge in authentic artisan English food in an ancient country pub in a hidden village,Have a sip of amazing handcrafted single malt whiskies, try the traditional apple cider and local craft beersWell, join me to explore the fascinating region of England with its 7000 years of history and flavour!

Half Day Private London Tour by Walking and Public Transportation

from
$725 AUD
Belfast Cab Tour of Peacewalls, Murals and the Famous Titanic Slips

from
$51 AUD
Ghost and Gore Walking Tour of Edinburgh

from
$17 AUD
If Buildings Could Talk Tour

from
$676 AUD
Brick Lane: A self-guided audio tour of the vibrant jewel of East London

from
$95 AUD
Southbank Photography Walk: Explore the area with your camera on an audio tour