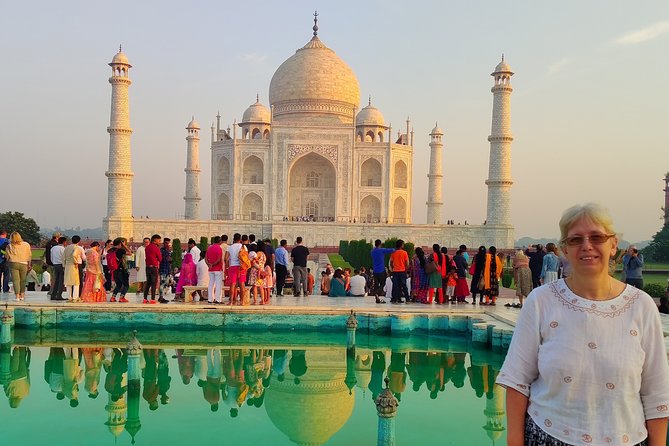 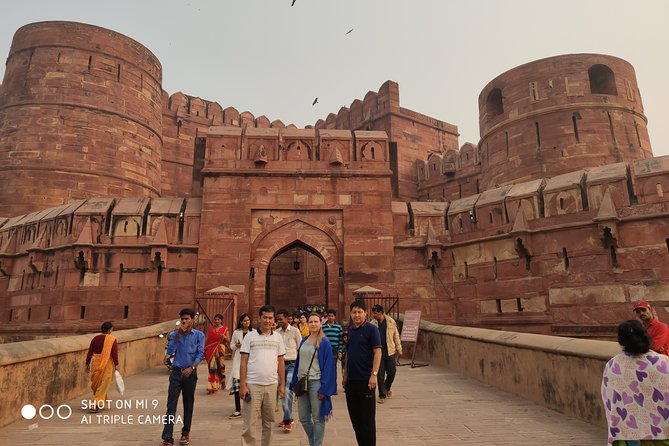 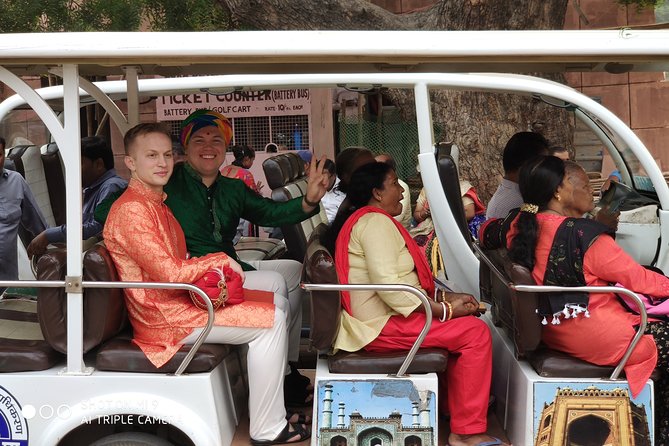 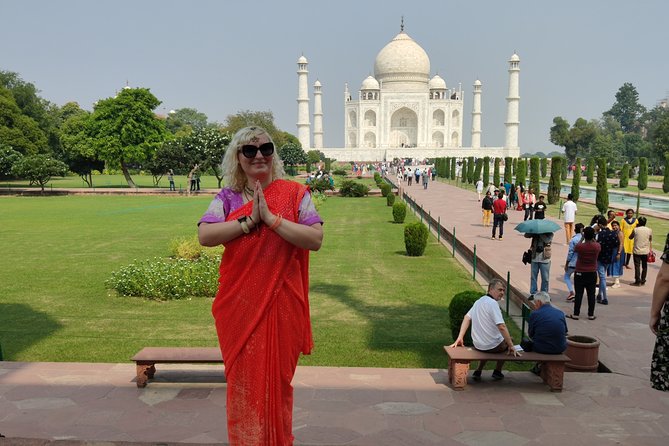 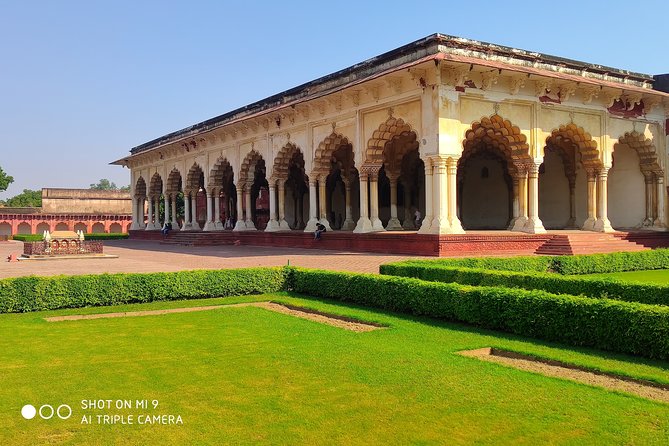 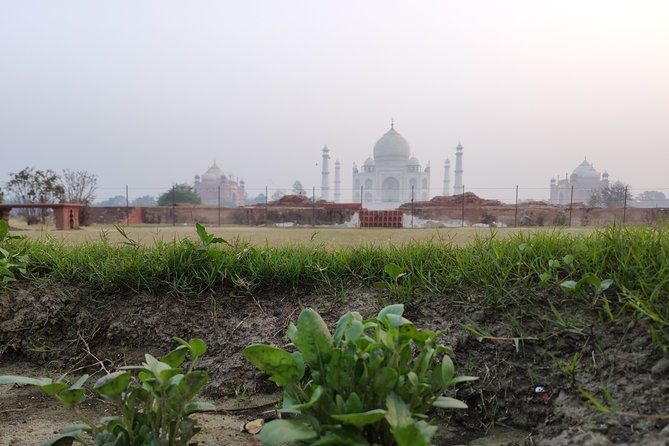 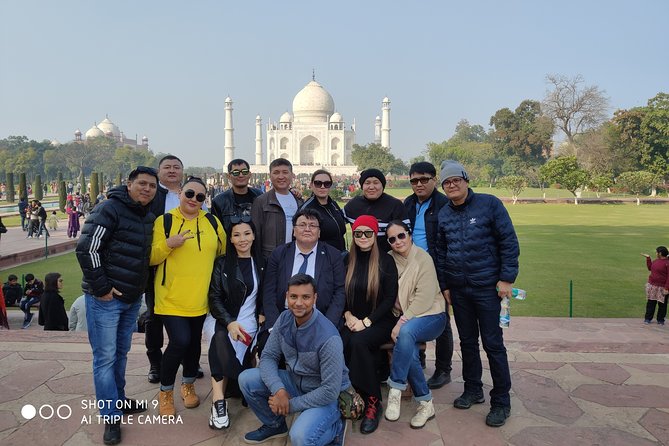 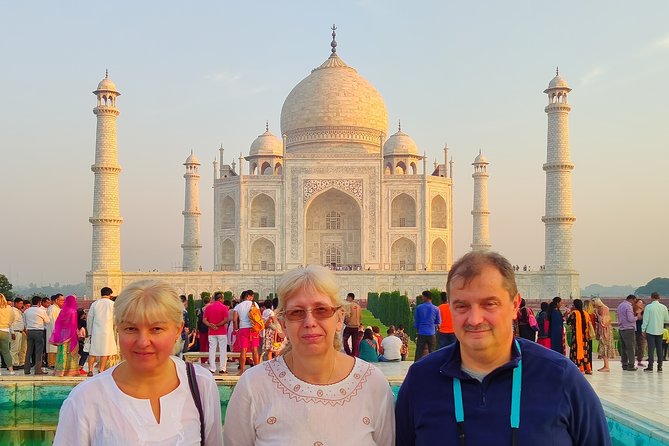 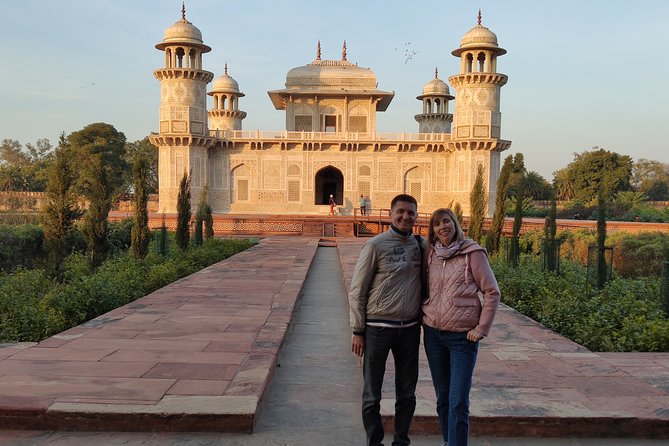 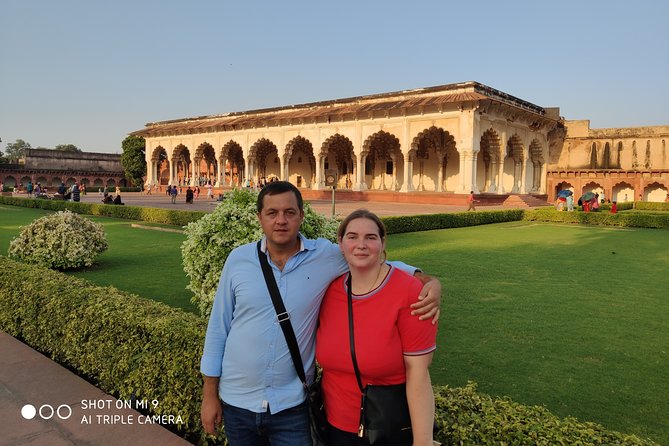 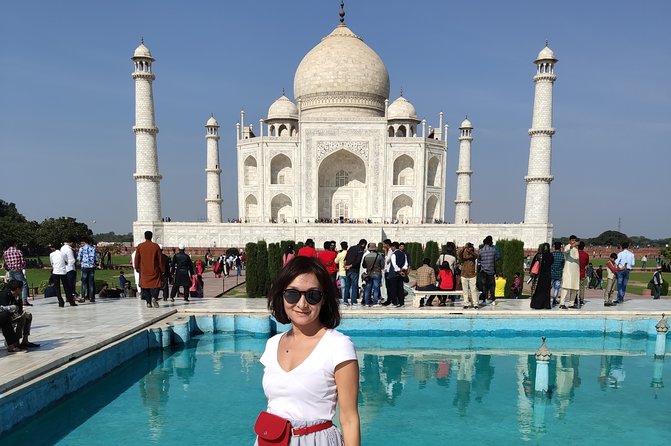 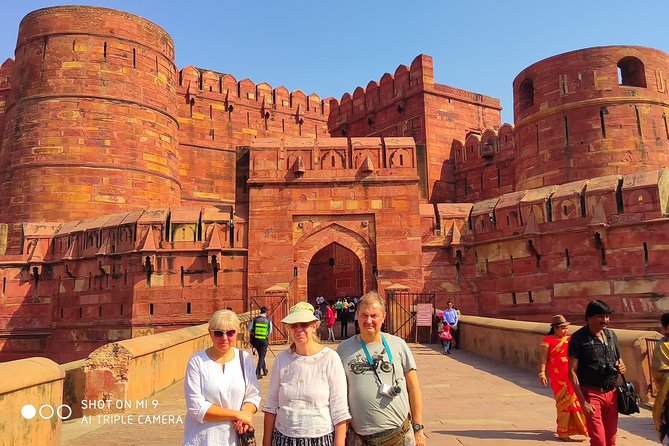 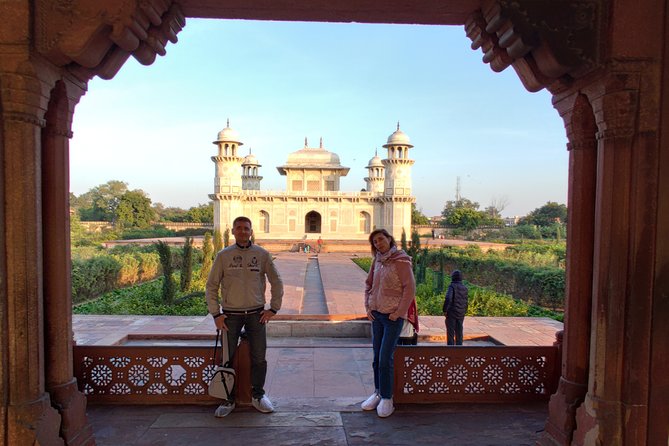 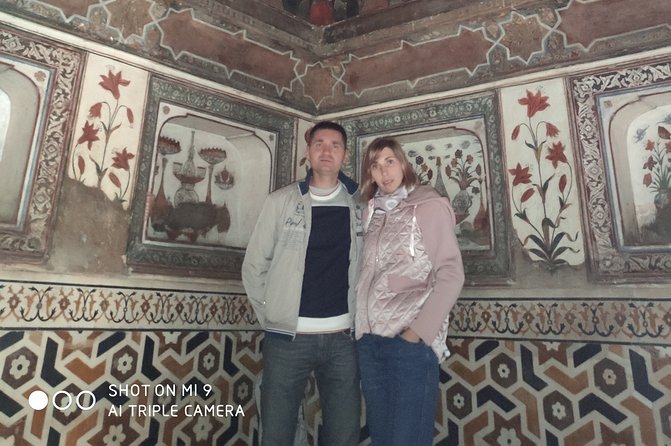 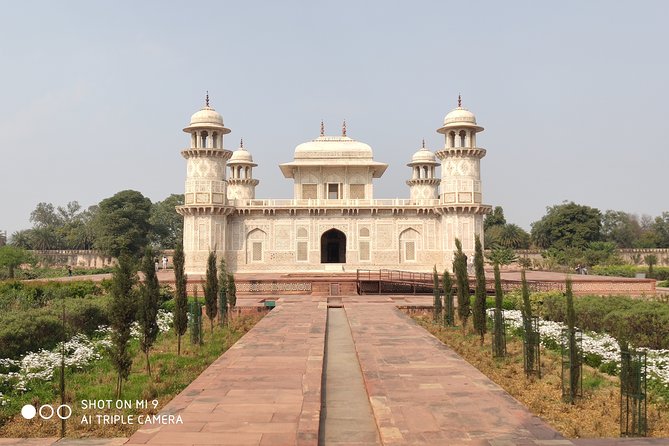 Agra same day tour is a very special tour and it is designed specifically for those travellers, who want to live like a local at least for one day. This tour is full of information, fun and real feel of Mughal life. In this tour you will enjoy the celestial beauty of the Taj Mahal and feel the life of Mughals in Agra fort which is also called the walled city. You are going to feel Mughal influence in Agra's mixed culture. So be ready for this unforgettable experience of visiting the city of love.

from
$31 AUD
Private Adventures in the Jungle near Goa