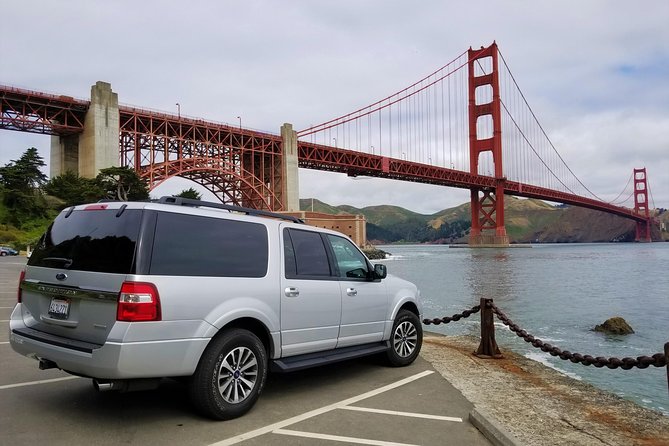 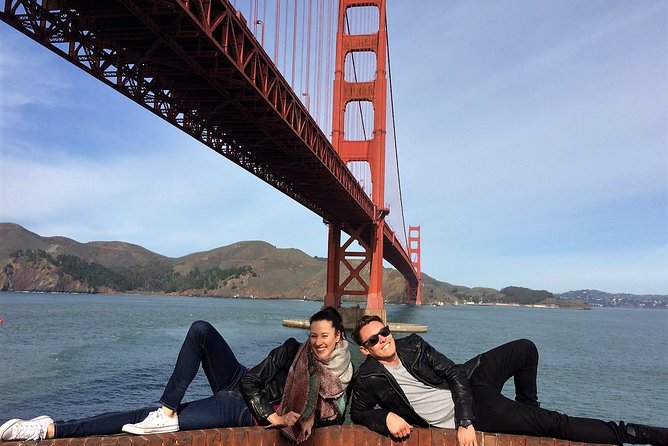 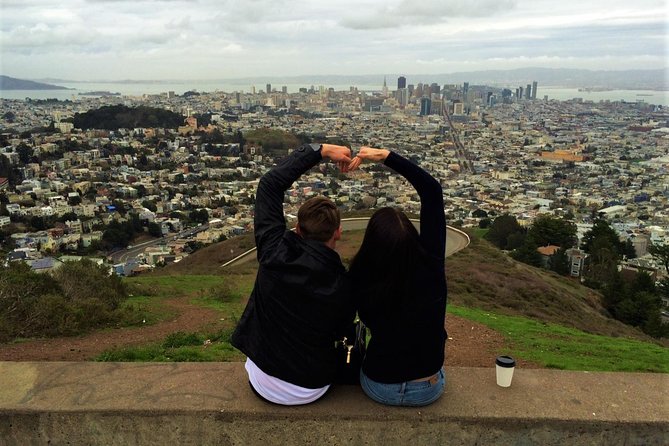 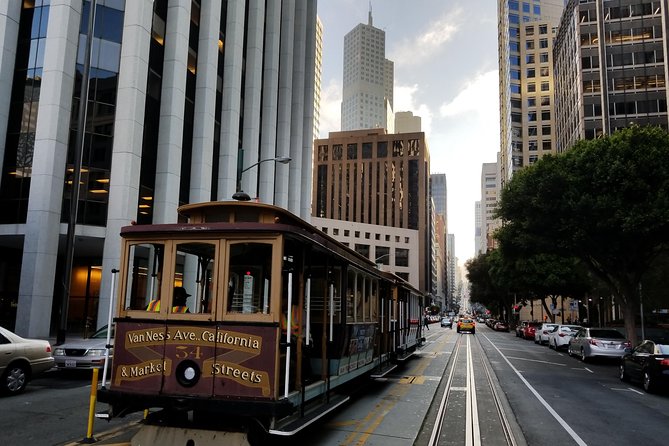 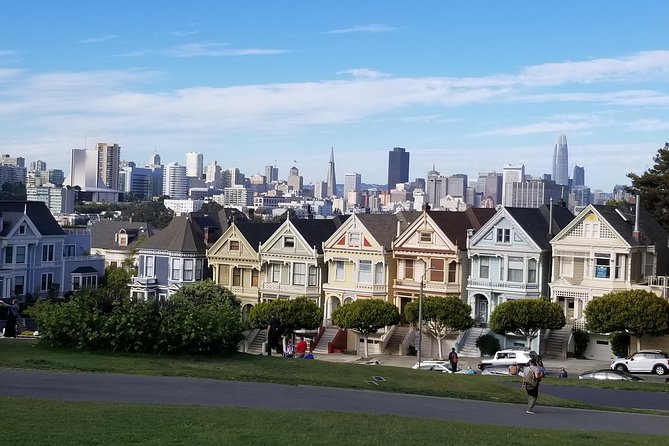 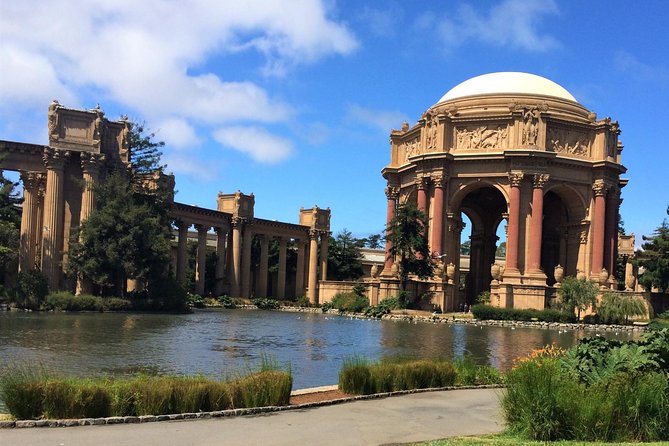 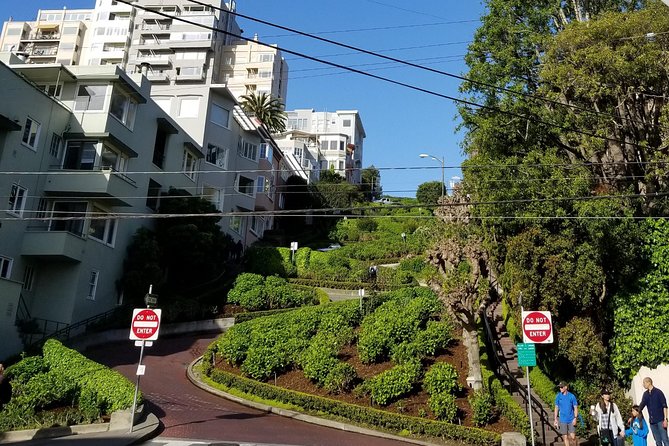 Discover the best of San Francisco on a customizable, private 4-hour morning or afternoon tour in a comfortable SUV. Your guide can access areas and neighborhoods where larger van tours are prohibited so that you take in highlights like crooked Lombard Street, the Painted Ladies of Alamo Square, Coit Tower, Marina Green or the expensive Sea Cliff neighborhood.

from
$127 AUD
West Maui Snorkeling Experience by Boat from Ka'anapali