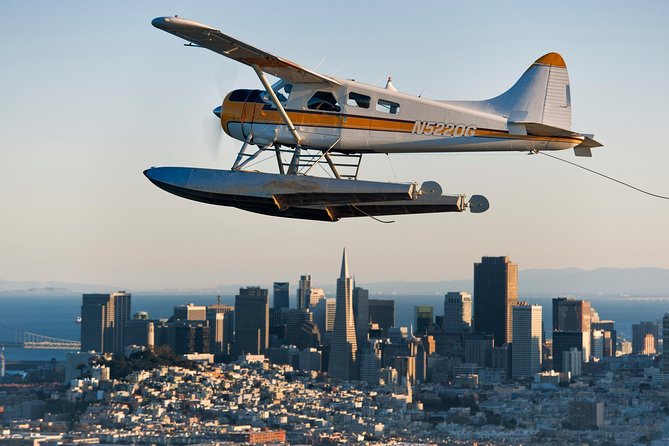 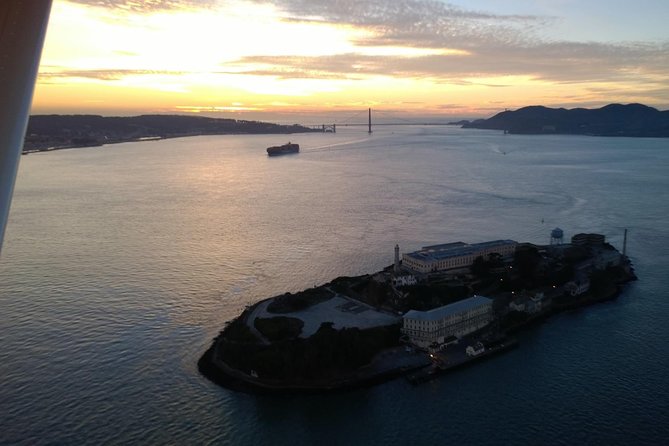 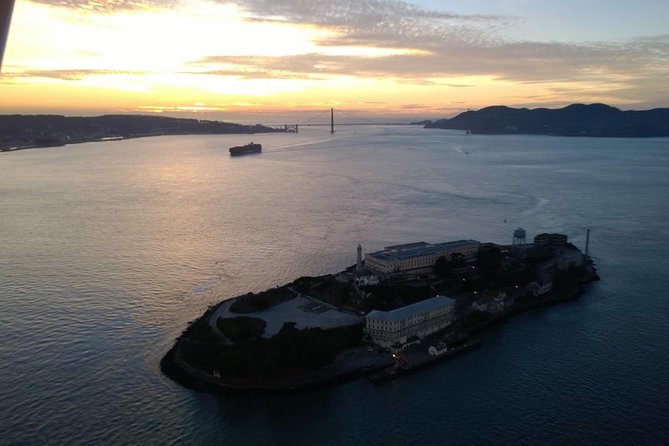 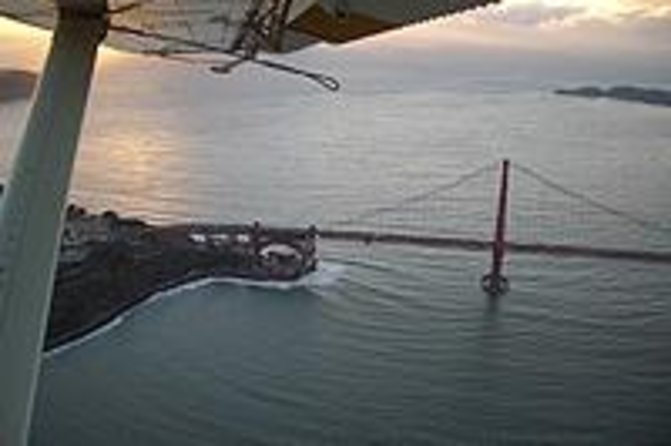 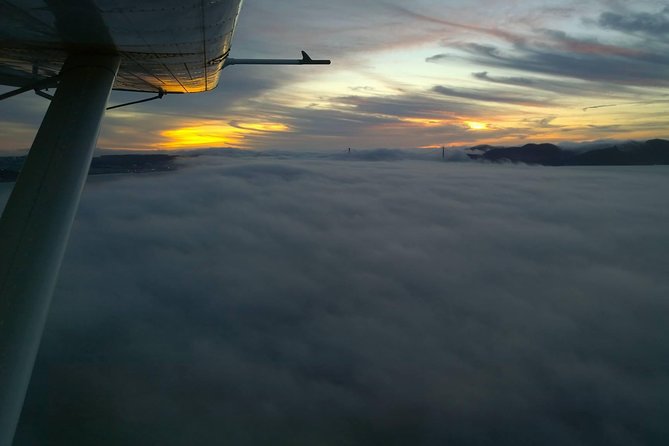 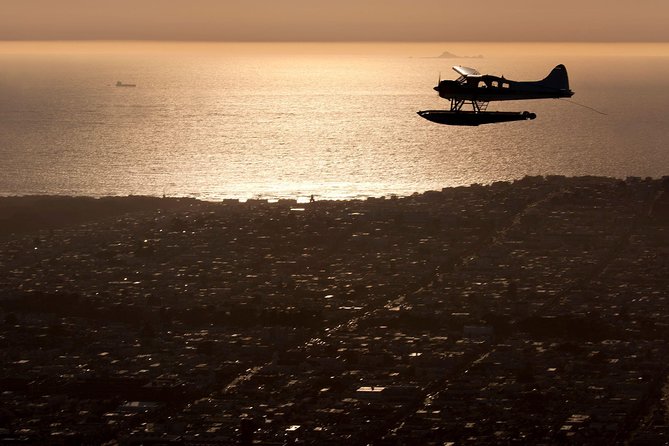 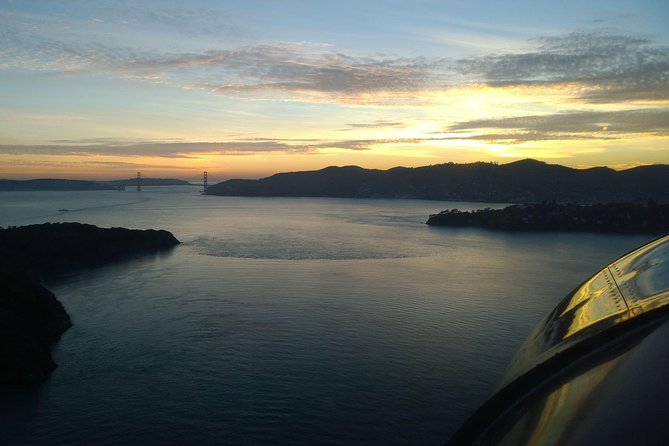 Enjoy the ultimate San Francisco experience — a seaplane flight over San Francisco Bay. As you’re flown over the Golden Gate Bridge, Alcatraz, Fisherman’s Wharf and Tiburon, indulge a glass of Northern California’s finest champagne. Watch the magical light of the 'golden hour' illuminate the city and bay before the sun sinks into the Pacific Ocean. Then end your flight in Sausalito, the perfect place to continue your evening on your own with a waterfront dinner.

from
$102 AUD
Private Boat Charter with Captain to Crab Island