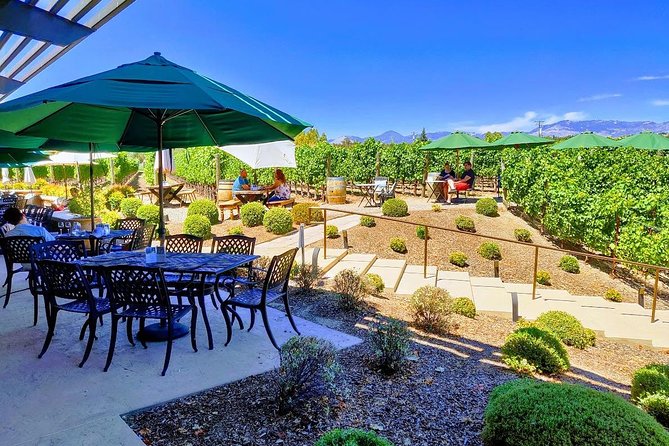 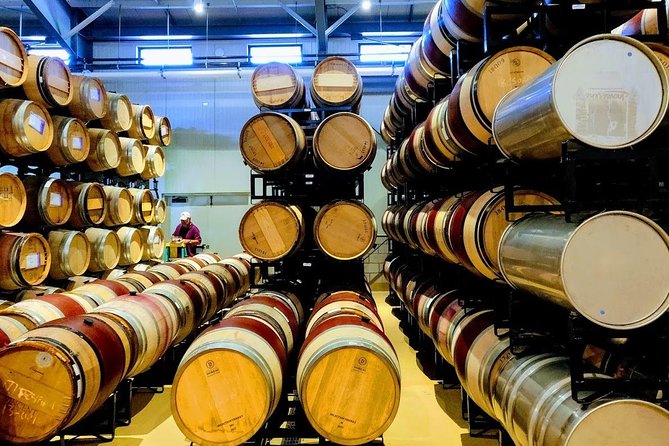 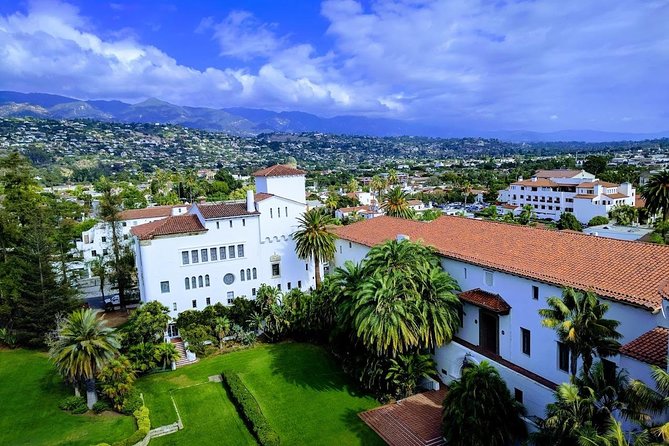 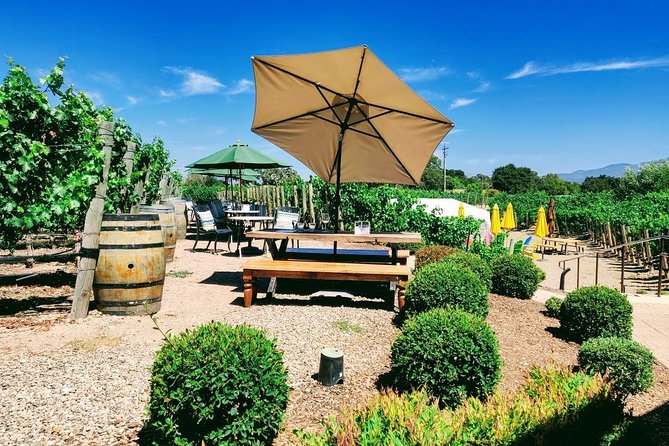 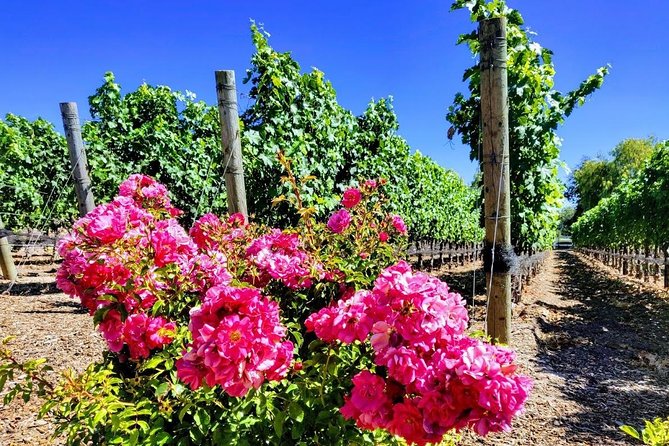 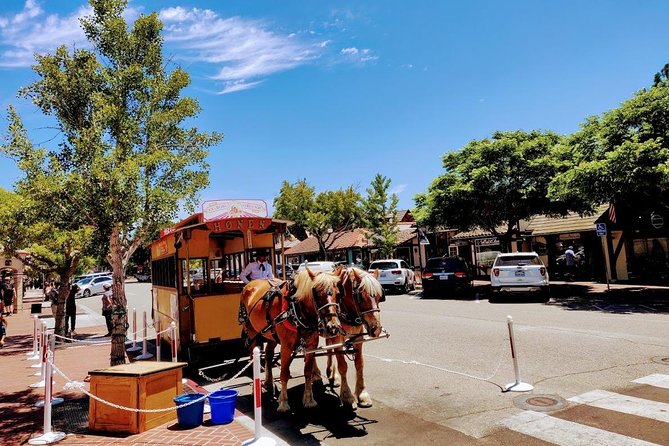 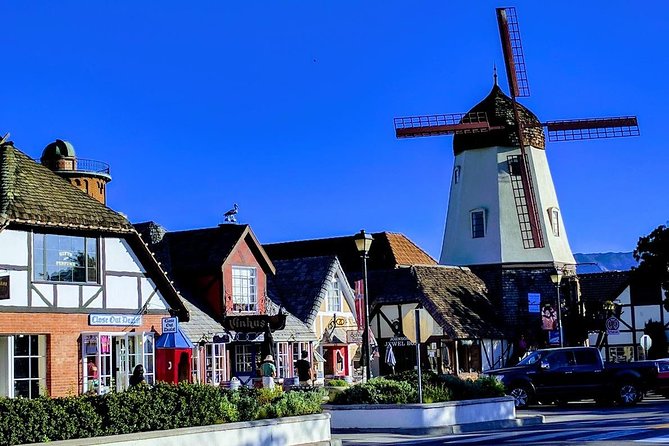 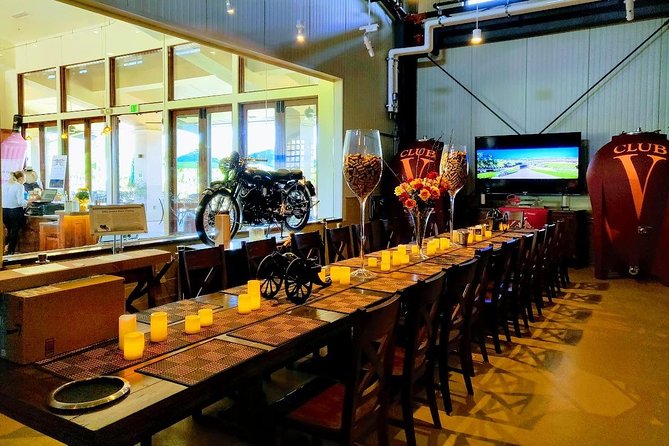 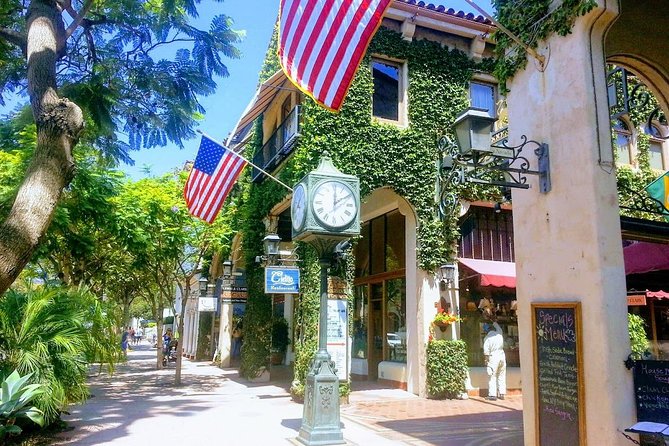 Get a true taste of the world famous California wines. During our tour you will discover of the true beauty of the Santa Barbara and Santa Ynez wine country. Stop at the Vincent winery to enjoy to sipping wine in vineyard natural surroundings. On the way enjoy your visit to Solvang - Danish Capital of USA, beautiful scenery of the Pacific Ocean, Lake Cachuma and Los Padres National forest.

from
$41 AUD
Tour at Brooklyn Bridge with Yelling

from
$49 AUD
Laura Plantation Tour with Transportation from New Orleans