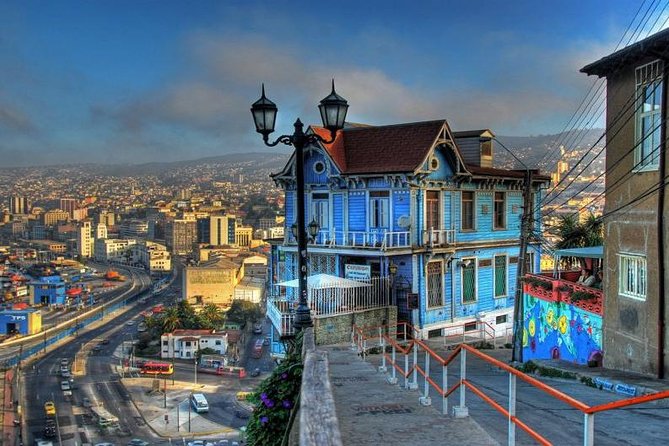 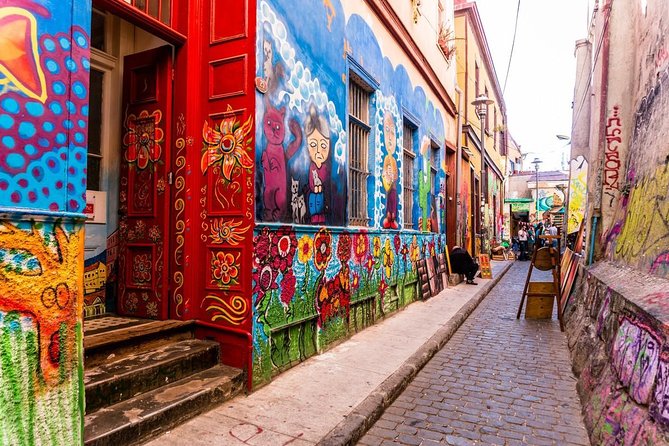 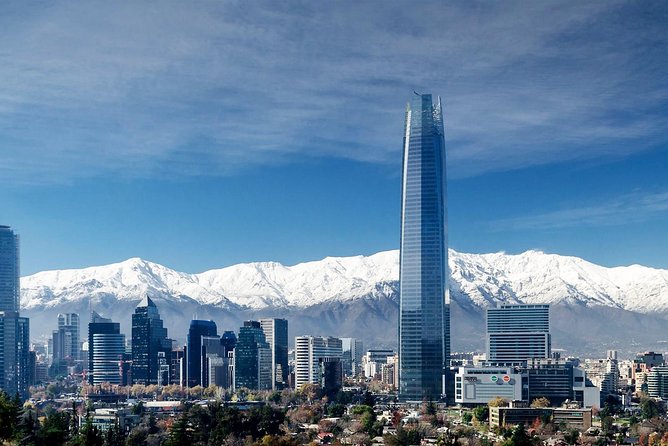 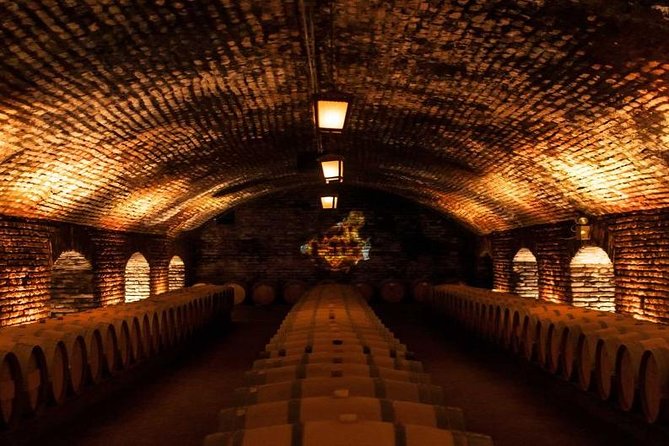 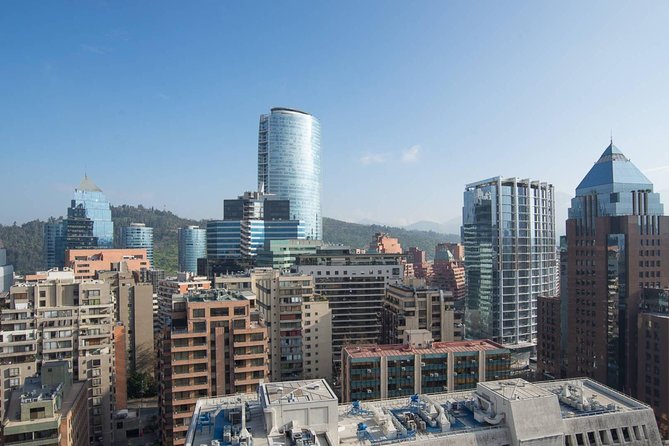 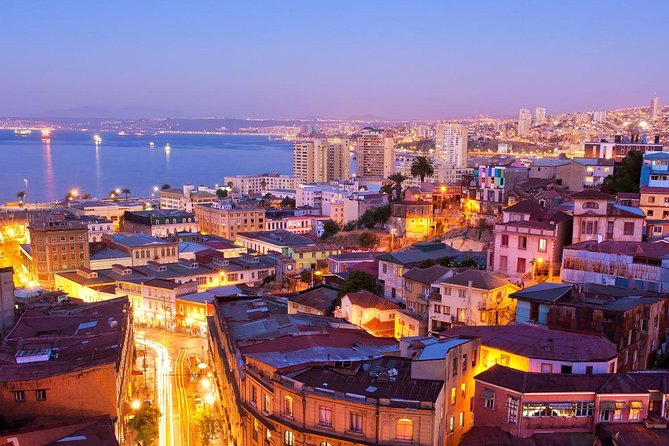 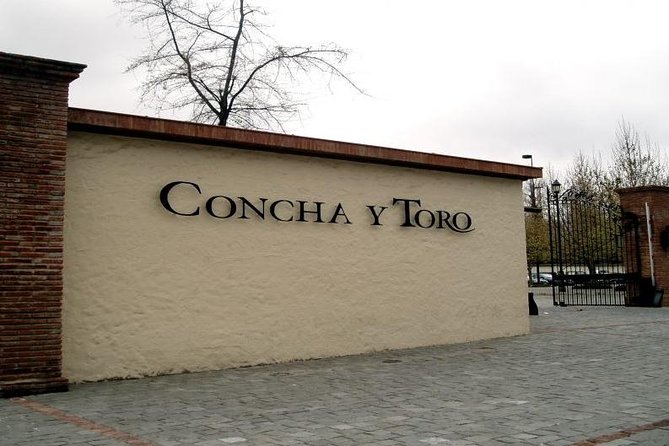 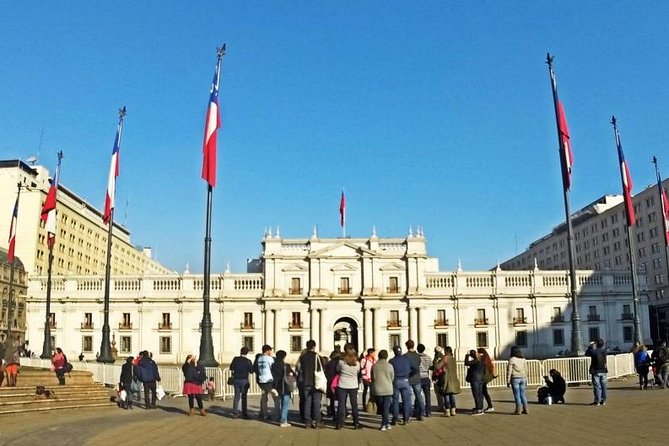 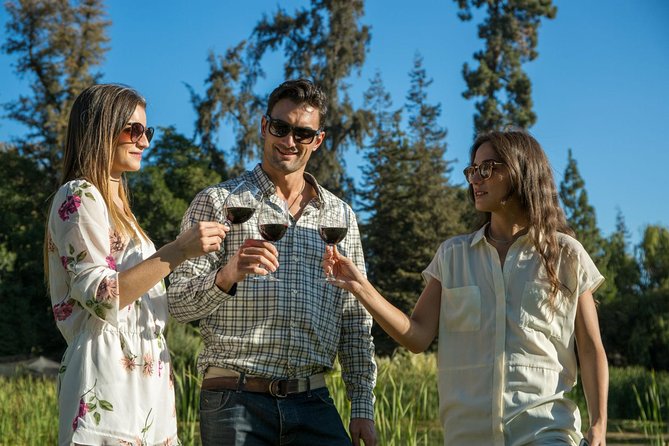 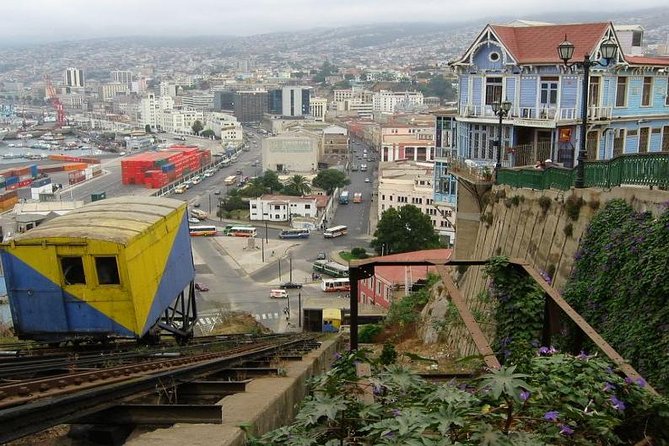 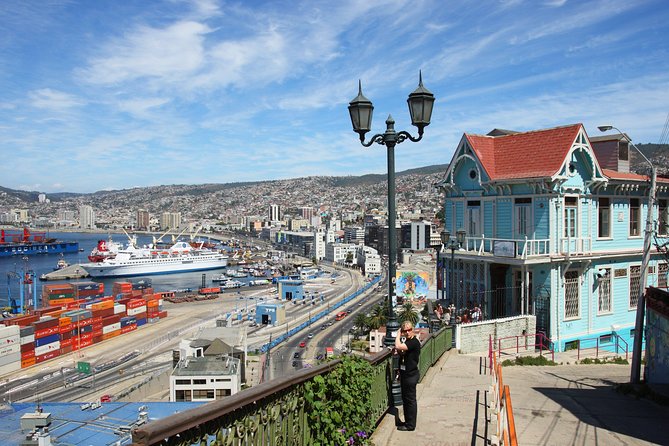 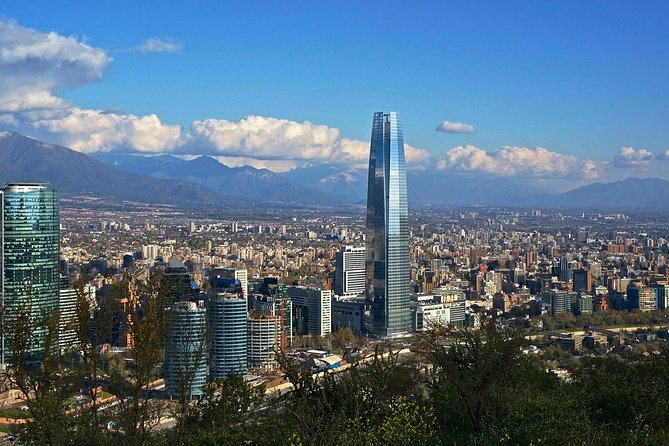 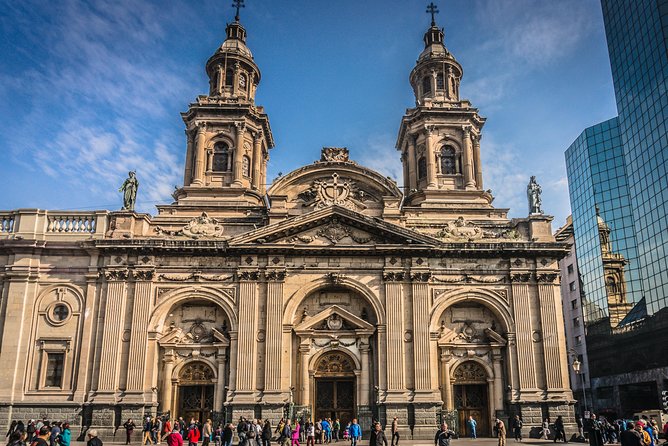 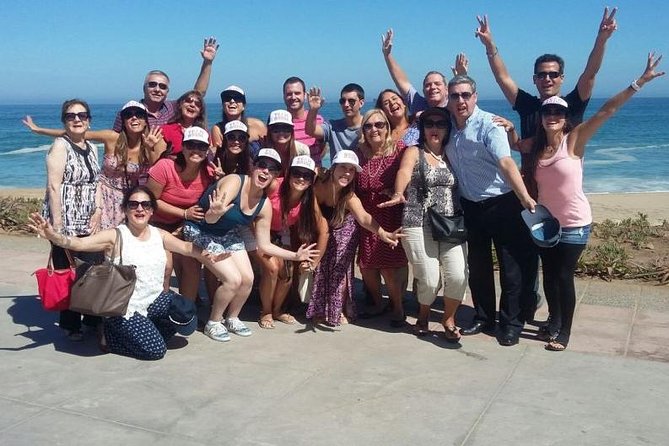 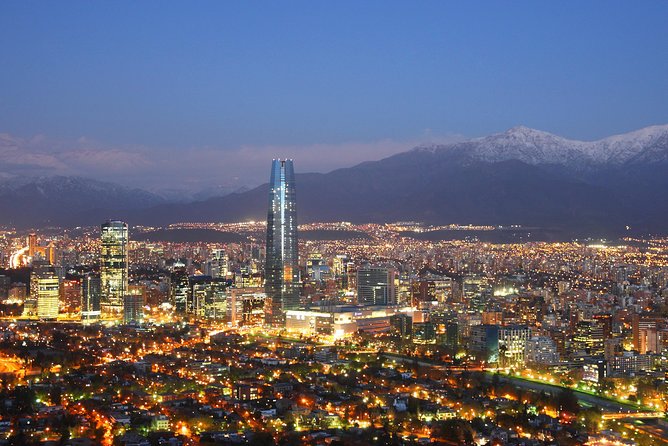 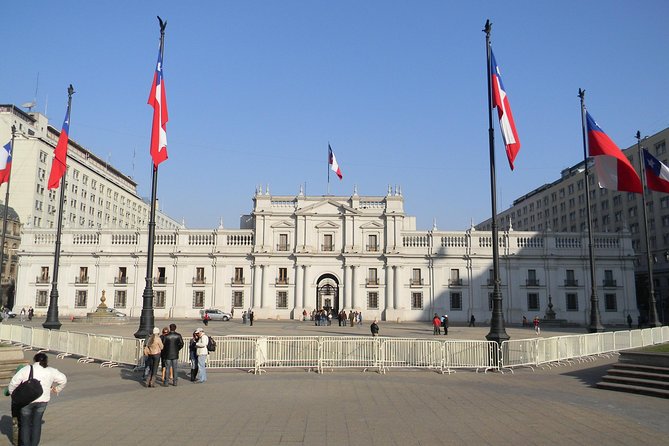 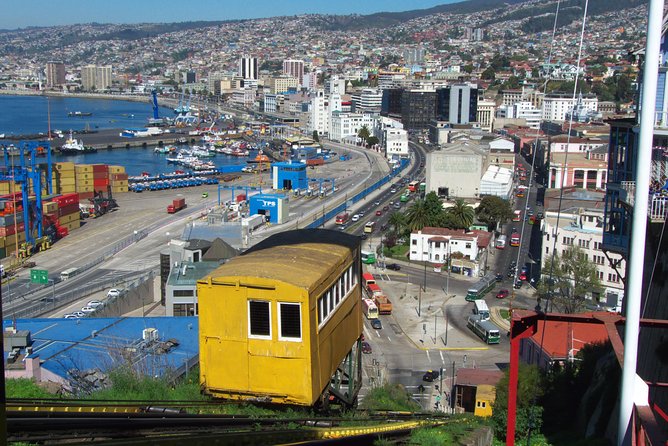 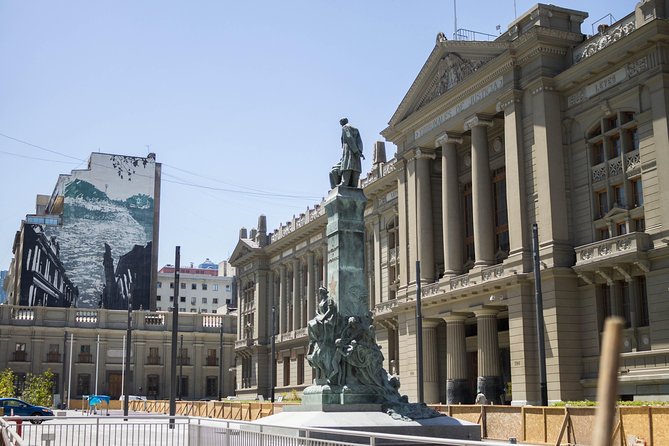 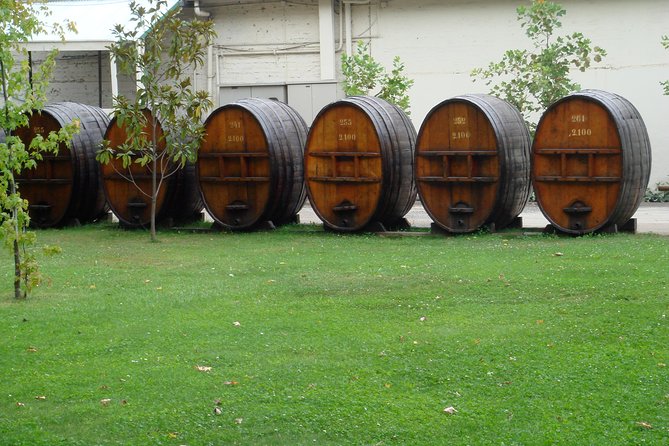 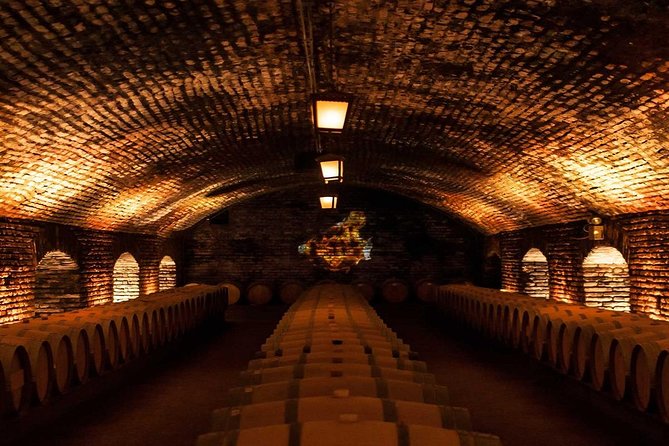 Do not spend more, with this multi day tour, you save and you knowWe will visit the most important points of Santiago, Valparaiso and Viña del MarWe will visit the Concha y Toro vineyard, which is the second largest in the world

from
$97 AUD
Incredible experience in the Andes from Santiago, reaches the summit of 4.954m!

from
$255 AUD
Heritage City Tour and Brewery in Puerto Varas

from
$712 AUD
Connection costa: Wetland of Mantagua and Valparaíso