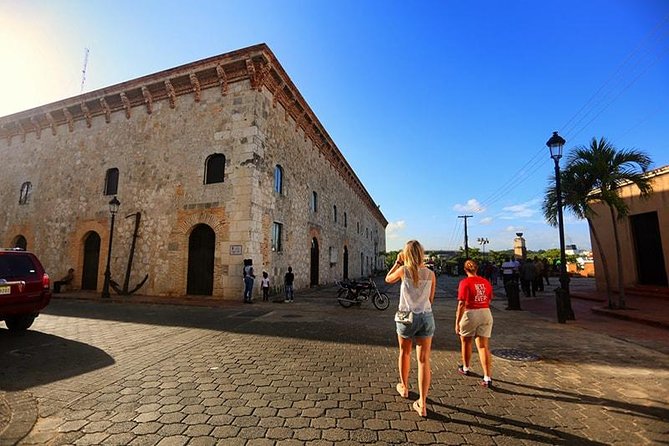 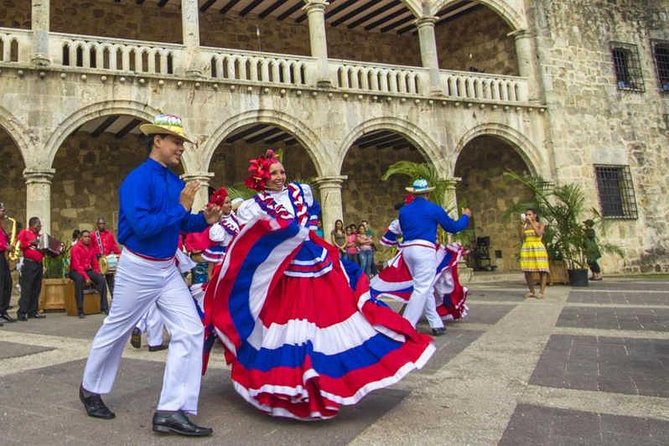 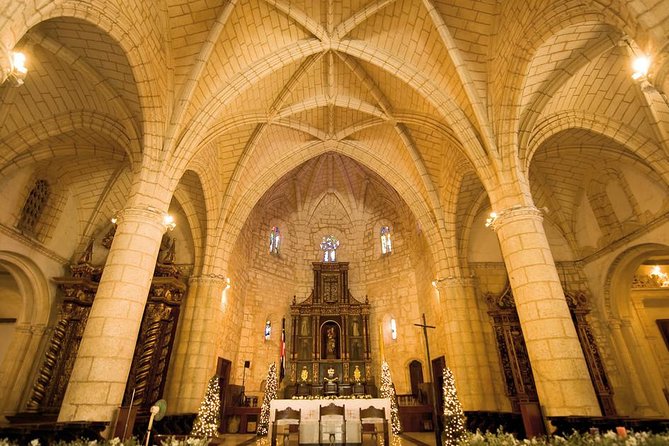 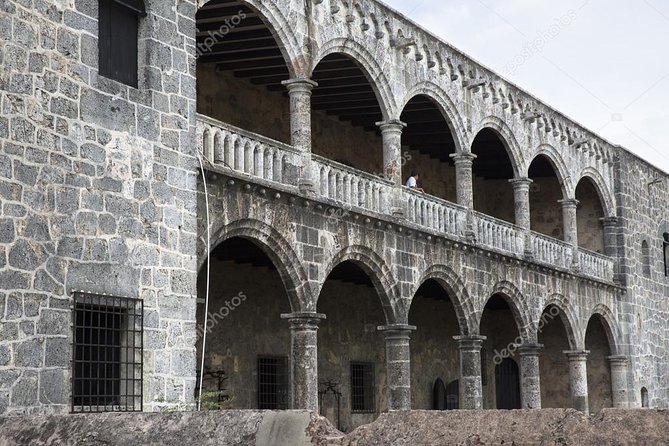 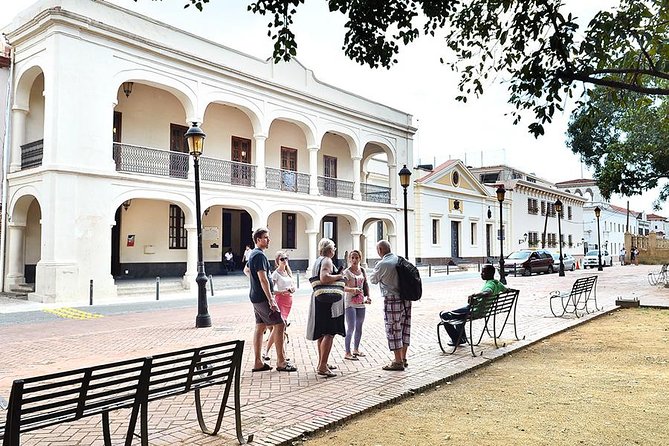 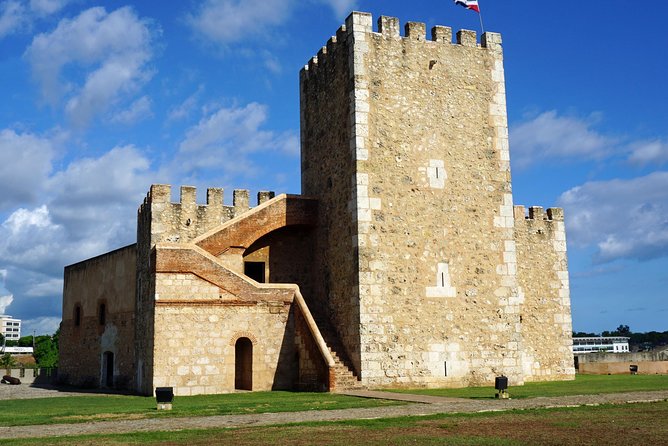 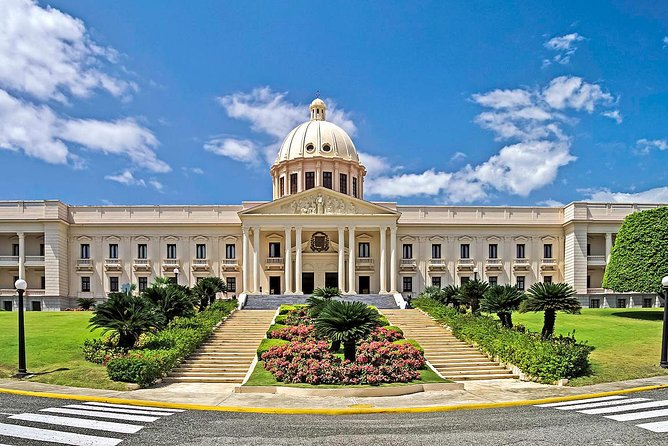 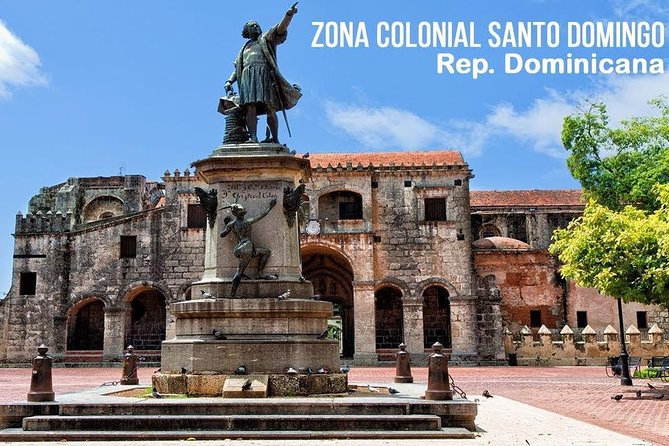 We will pick up at your hotel until Holy Sunday and we will head towards the eastern part of the city to begin our tour in the National Park Los Tres Ojos.Once we get there, we will enter to visit one of the best known underground caves of the region, which has been formed by the rise of rivers, giving rise to three natural lakes. Why this name? It is because of the eye shape that can be seen in the interior lagoons. Probably, the cave, which was discovered in 1916, was a regular place for the celebration of sacrifices by the native Indians.During the trip through the Three Eyes, you will have the opportunity to contemplate the rich fauna that lives in this paradise of crystalline waters, like a wide variety of fish and bats. In addition, on the rocky walls of the cave we will see the largest fern species on the island, which can measure up to 4 meters.Next, we will go to the Columbus Lighthouse.ect ....

from
$146 AUD
Montana Redonda Excursion All Inclusive from Punta Cana

from
$99 AUD
Side by Side Adventures, Combo Buggies and Catamaran