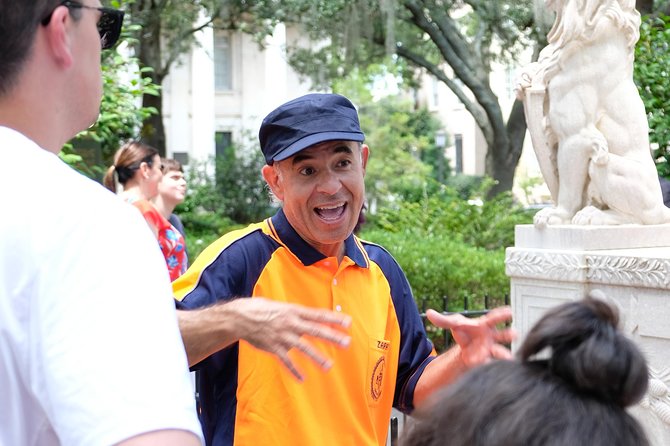 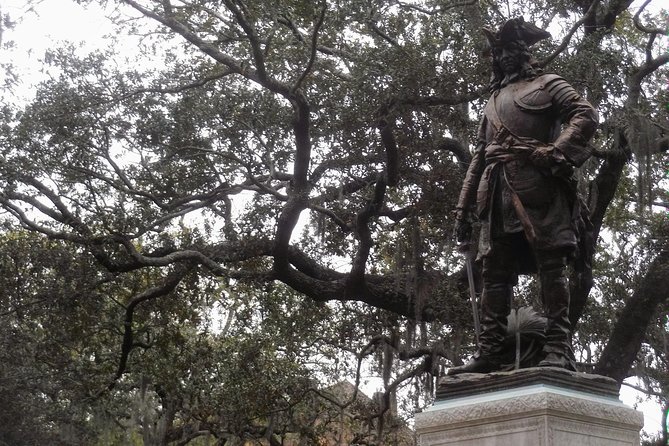 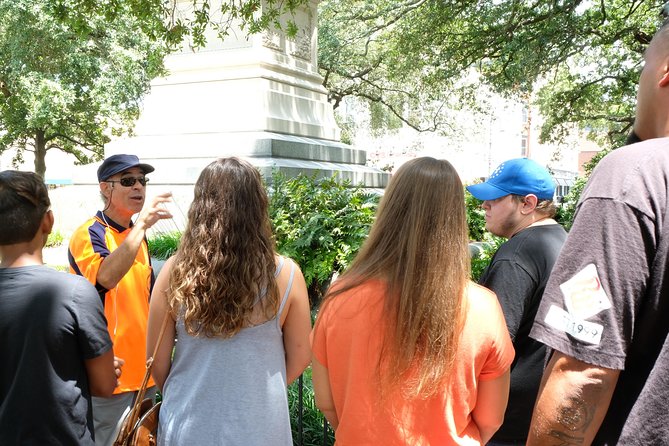 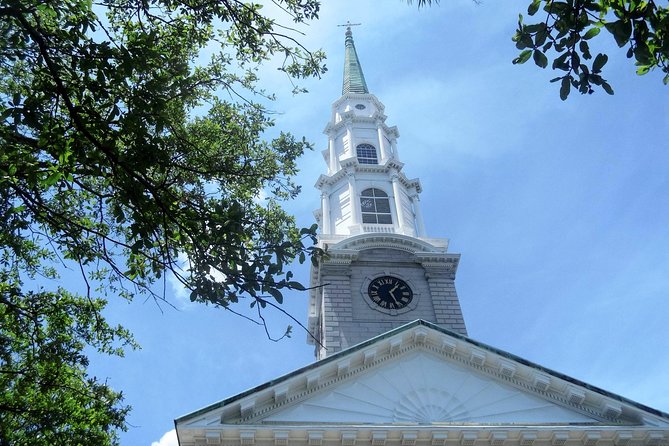 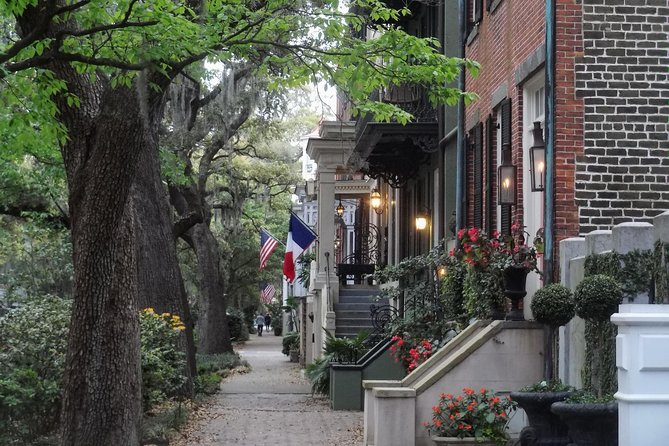 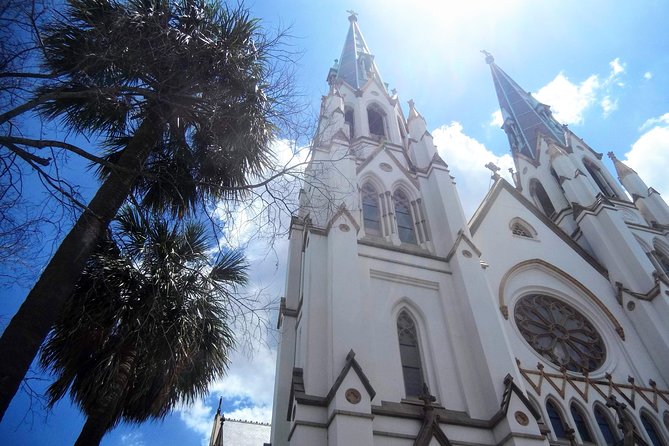 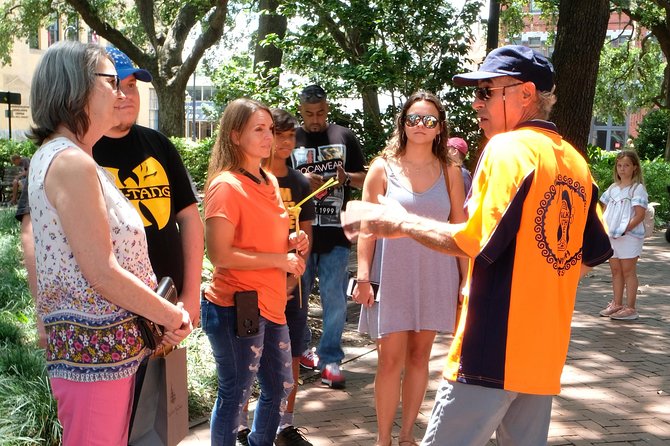 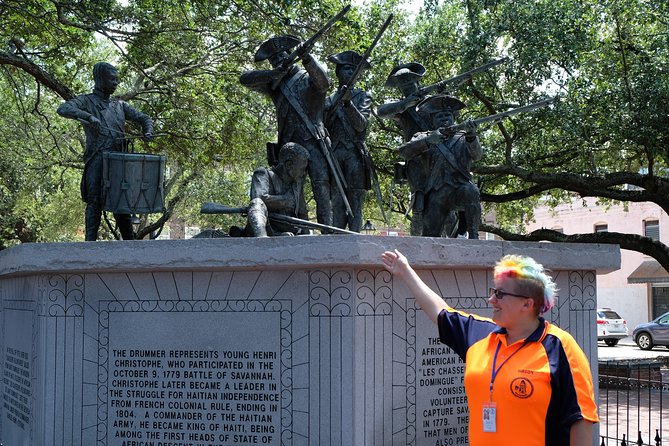 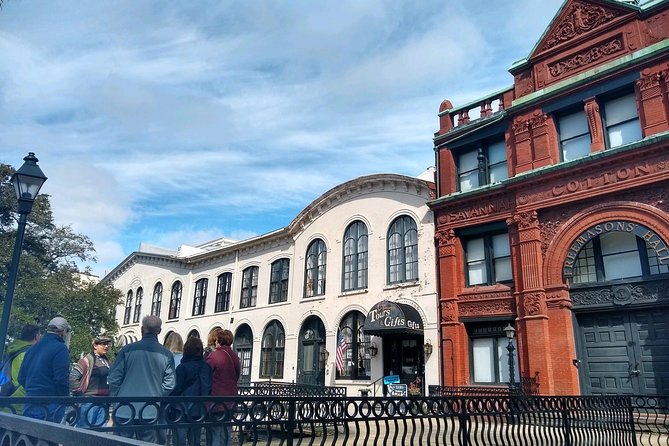 Walk with us through Savannah as we discuss the fascinating history that took place here from the 18th century through present day.Learn about influential residents and visitors, architectural trends, the impact of wars and movements, and how all these events intertwine to form a city that is both frozen in time and very much alive.

Organised by Walk with Me Savannah Tours

from
$328 AUD
Comedy Show on Wheels in Las Vegas

from
$83 AUD
The best of Cleveland walking tour

from
$87 AUD
Coffee Social at the Venice Canals

from
$421 AUD
Private, customized tour of L.A for 3 in a Convertible