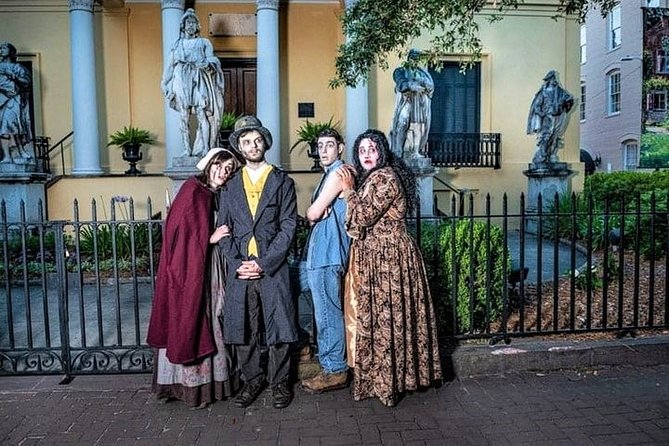 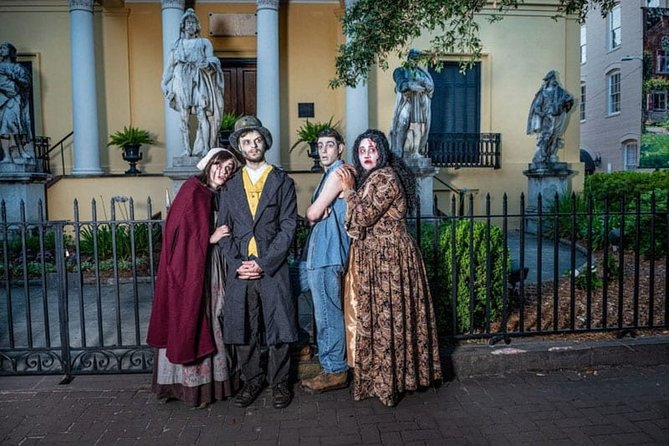 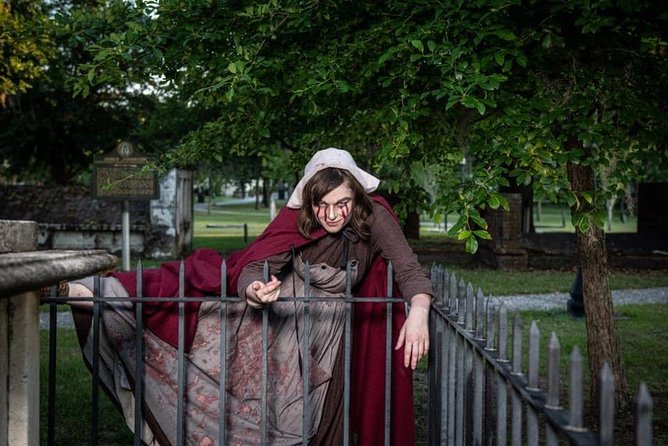 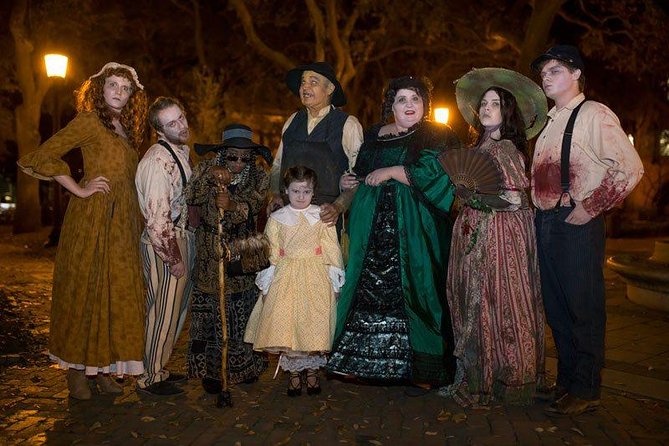 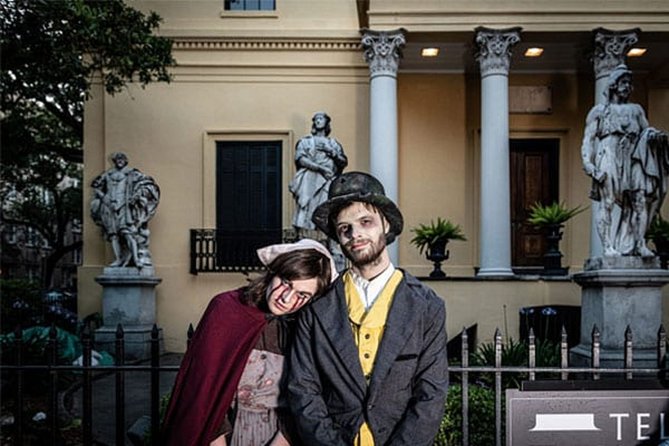 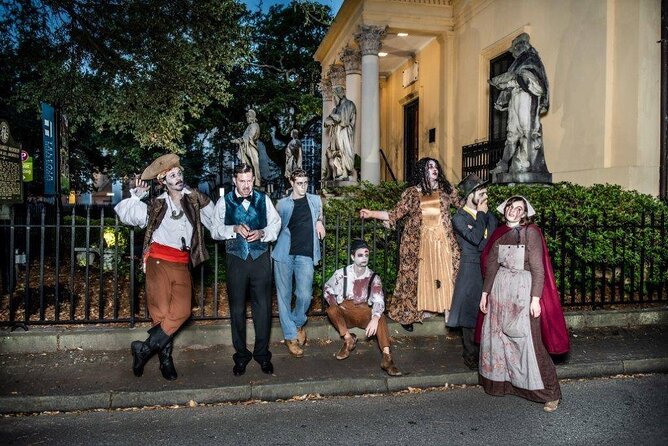 Explore Savannah’s haunted history with Old Savannah Tours, an award-winning, locally owned and operated company that brings the city’s dead to life with our spine-chilling ghost tours. Along the way, you’ll hear lively tales told by some of Savannah’s most illustrious “spirits” – from deceased theater performers to dead pirates – who hop on the trolley to tell their terrifying tales of woe. Learn whether Savannah socialite Matilda Sorrel actually killed herself, uncover Civil War secrets from Confederate soldiers, discover where the victims in the Siege of Savannah are buried and “meet” some of Savannah’s most frightful historic figures.

from
$115 AUD
Eastbound Pennsylvania Turnpike: End boredom with part 2 of an audio drive

from
$315 AUD
Clearwater Beach with Transportation from Orlando

from
$776 AUD
Best of Brooklyn Half-Day Food and Culture, Bus and Walking Tour