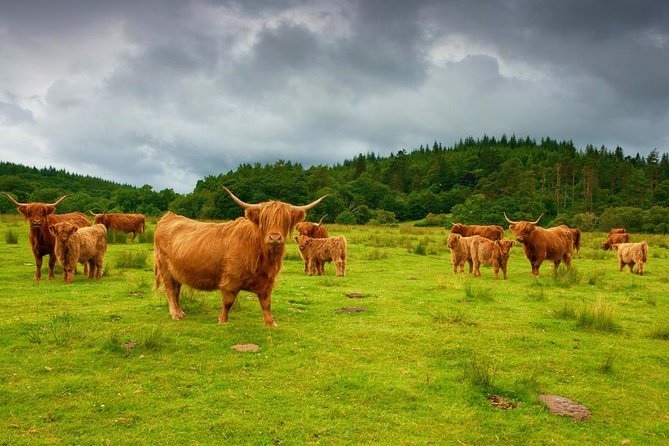 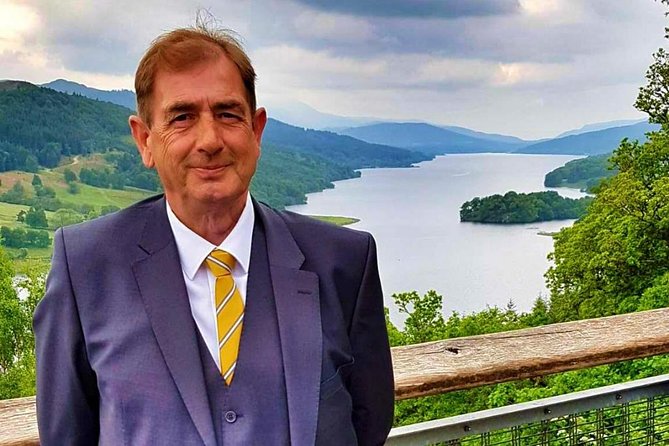 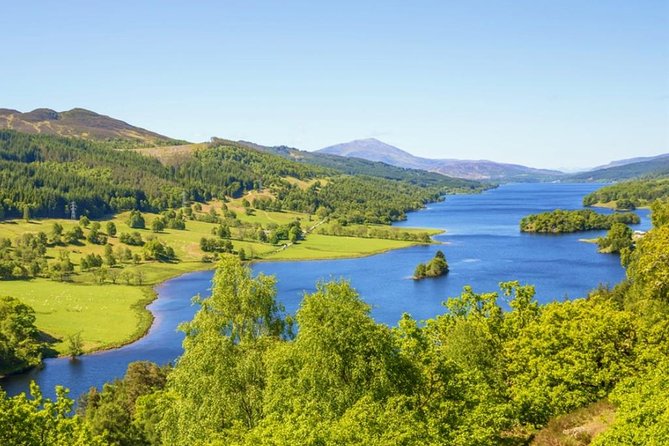 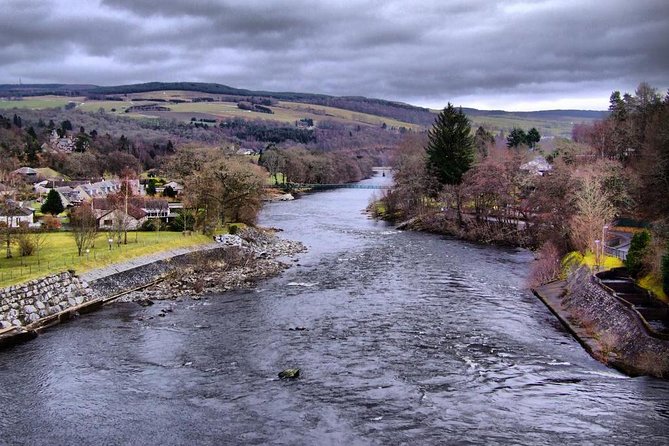 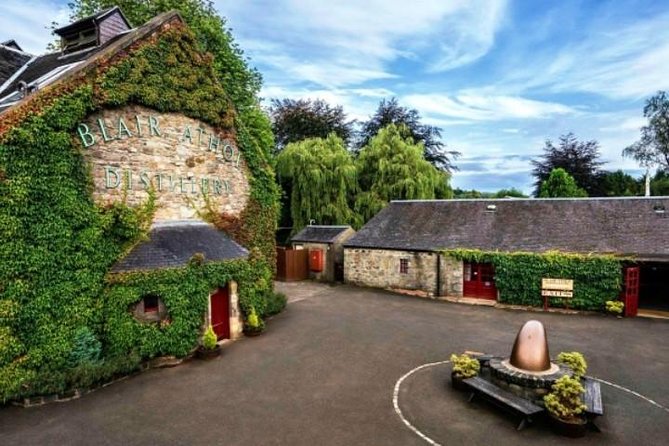 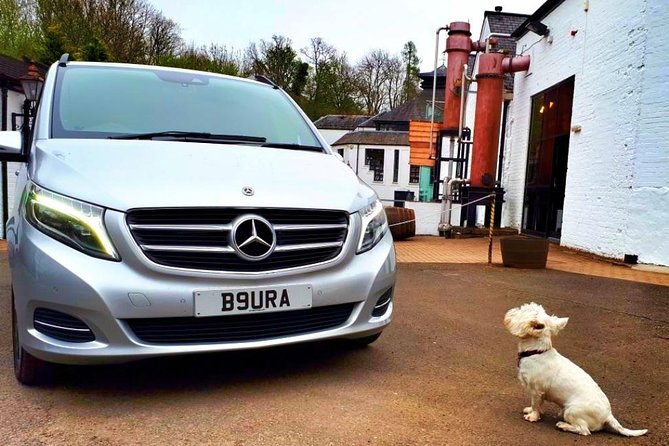 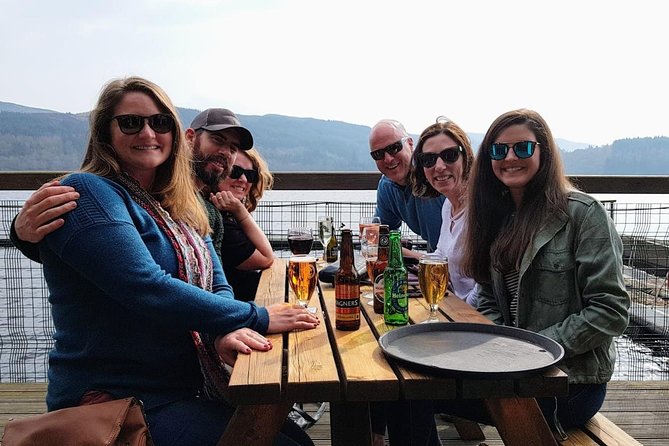 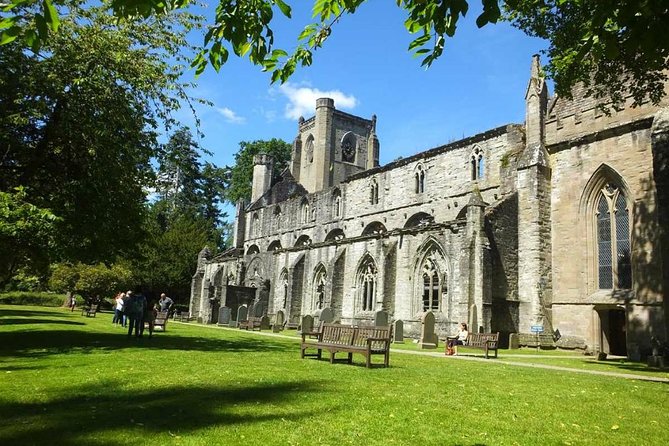 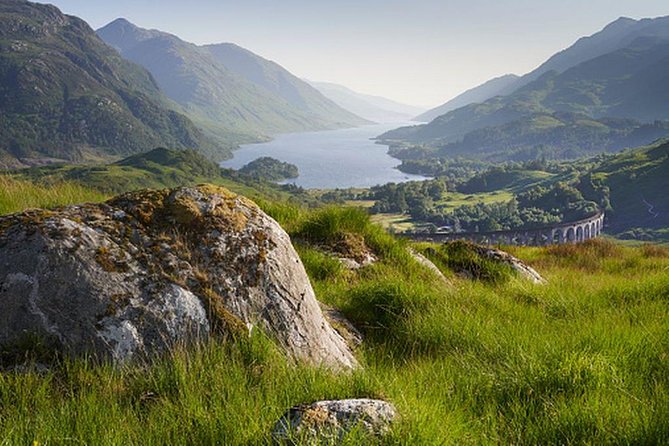 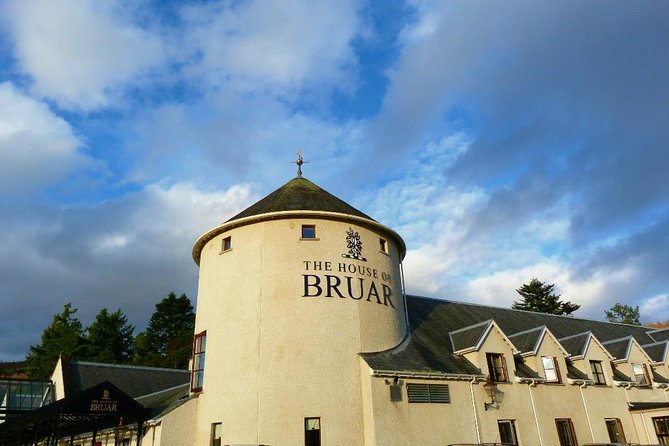 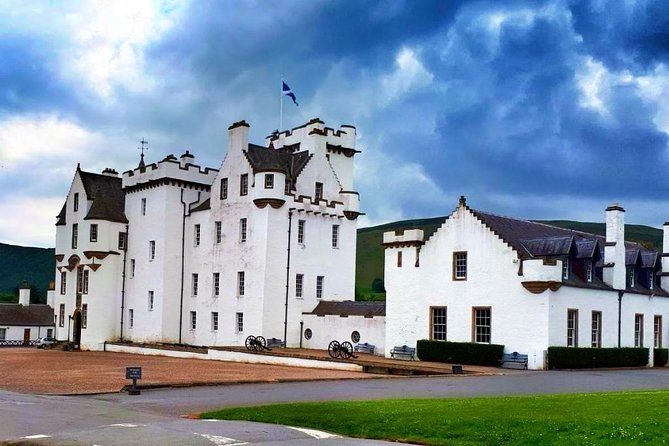 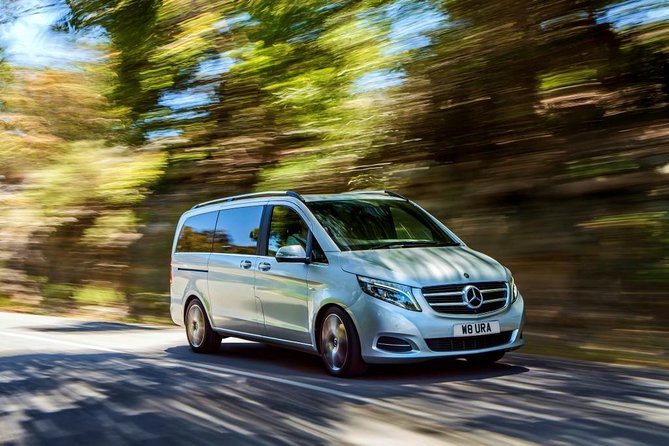 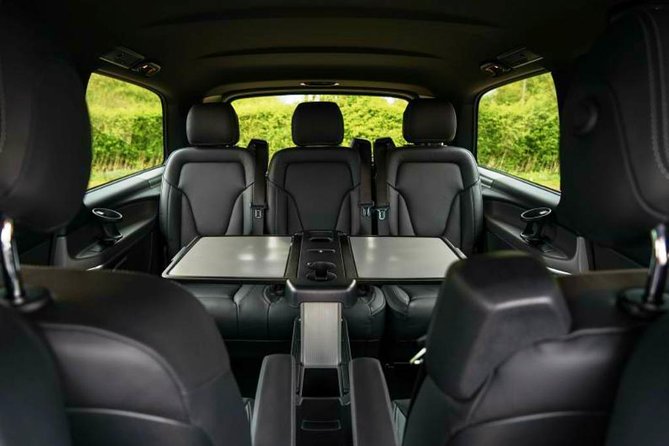 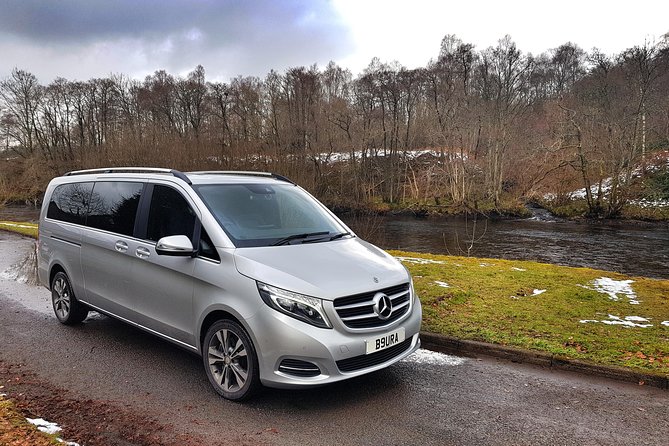 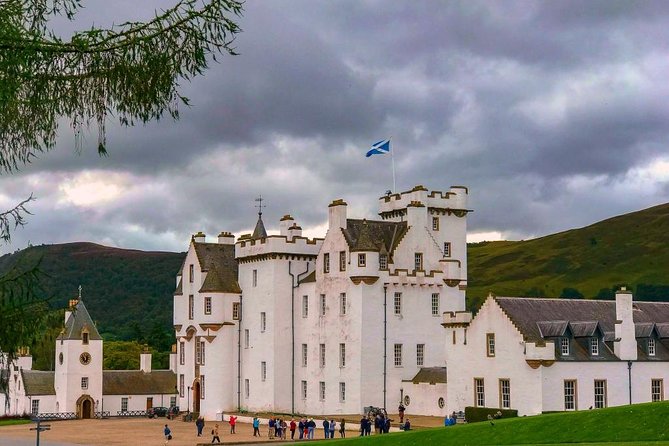 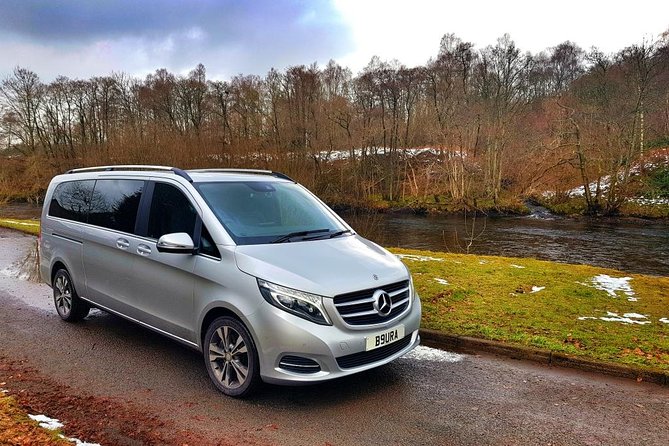 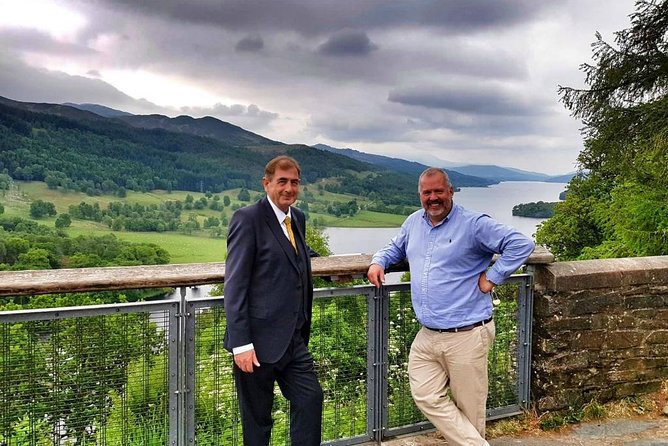 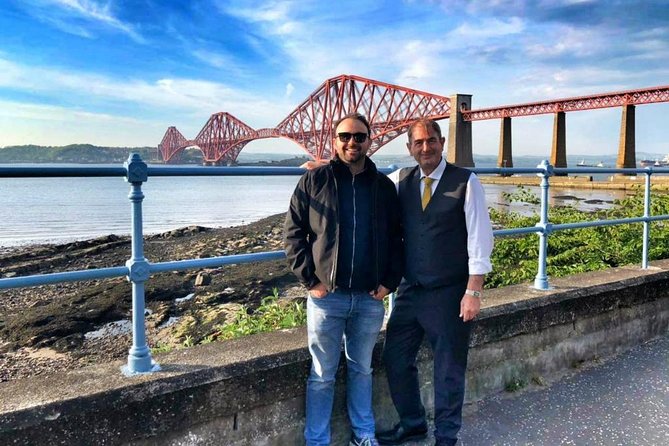 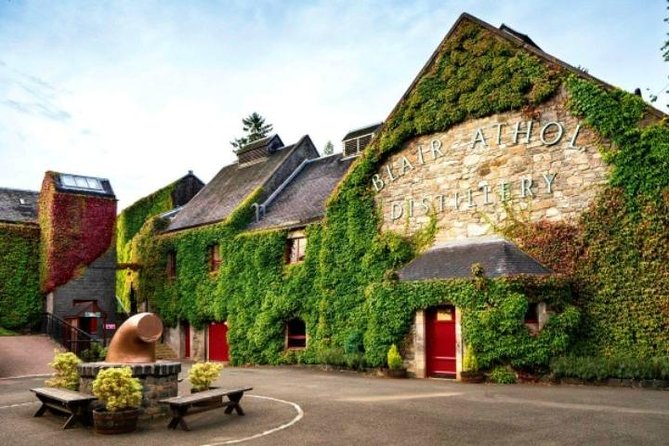 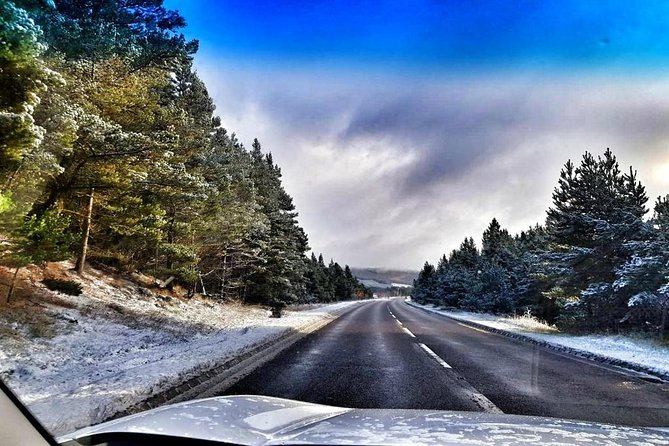 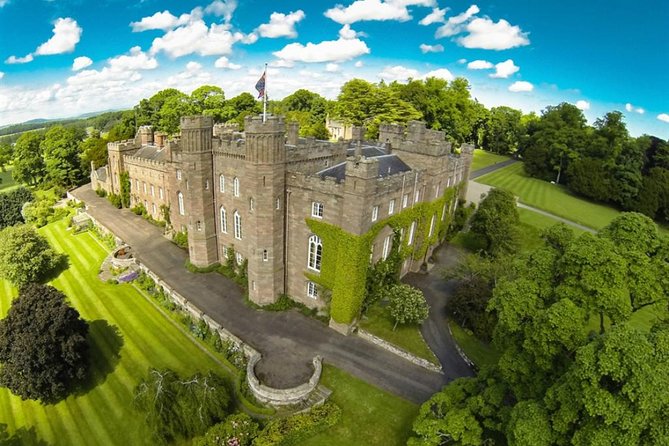 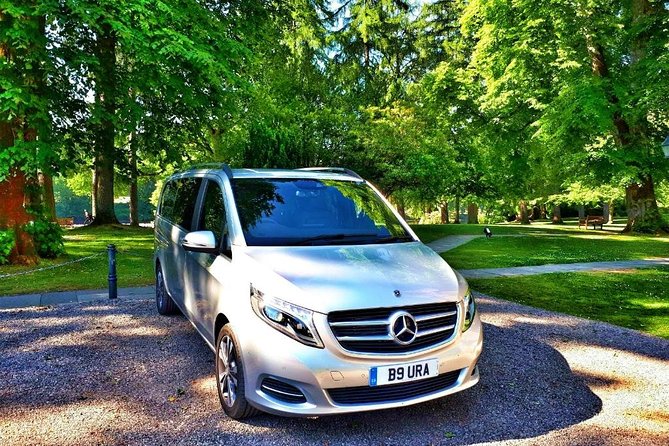 Your Journey into the Highlands of Scotland visiting the Victorian town of Pitlochry and taking the opportunity to sample a dram of our Scotch, using a luxury vehicle and a local Scottish Driver with years of Scottish experience.Your sightseeing excursion is planned to cover all the sights and attractions of the Scottish Highlands at your pace, with no waiting for other passengers and as it is your tour if there is something you really want to see we will ensure it is added to your itinerary. With so many places to visit our sightseeing excursion allows you to sit back and relax in luxury taking in the stunning views the Highlands have to offer, and if you want to stop you can. Just remember this is Your Day, Your Way!Some locations are closed during certain parts of the year.With Door to Door service from Edinburgh, complimentary Bottled Water and Wi-Fi Access you truly are getting that First Class experience.

from
$81 AUD
Windsor Castle and Stonehenge Extended Visit with Admission

from
$496 AUD
Southbank: Immersive Podcast Walk from the London Eye to Shakespeare's Globe

from
$16 AUD
Private Tour of Langdale Valley: Lake District, Half Day for 8

from
$24 AUD
Windsor Castle, Oxford and Stonehenge Tour from London

from
$453 AUD
Brighton Scavenger Hunt: Brighton By The Sea

from
$44 AUD
Loch Lomond, Stirling Castle and the Kelpies from Glasgow