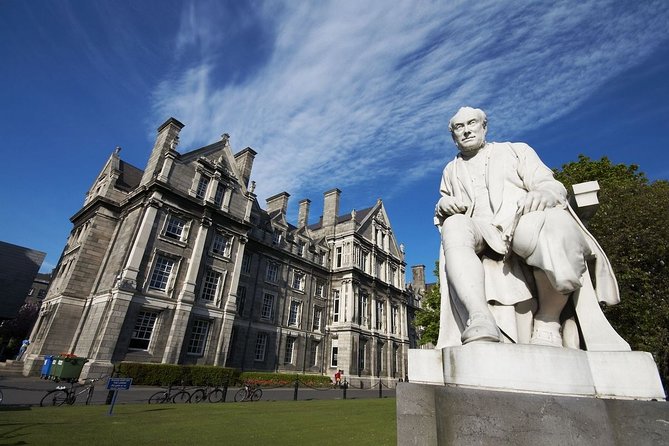 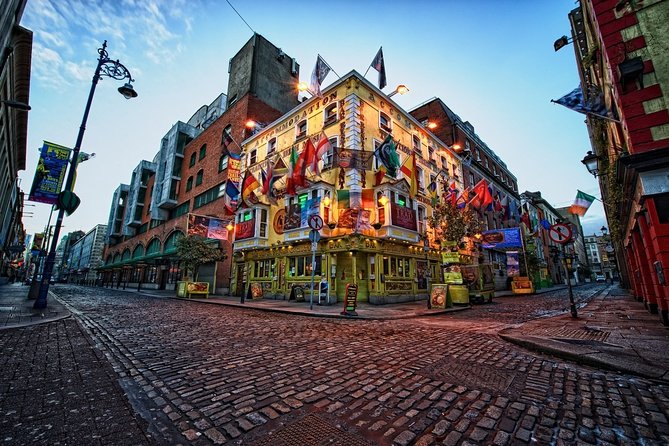 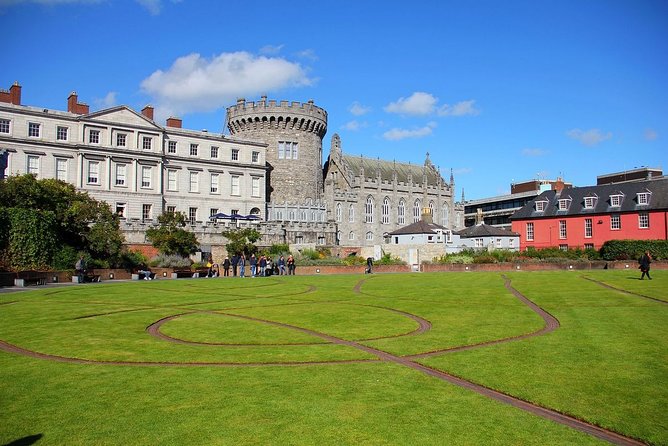 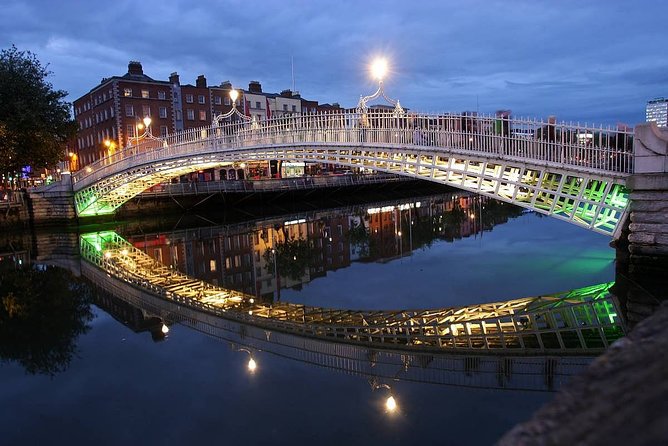 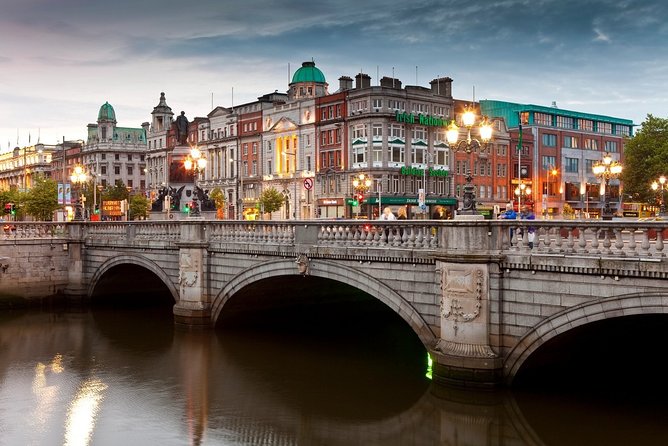 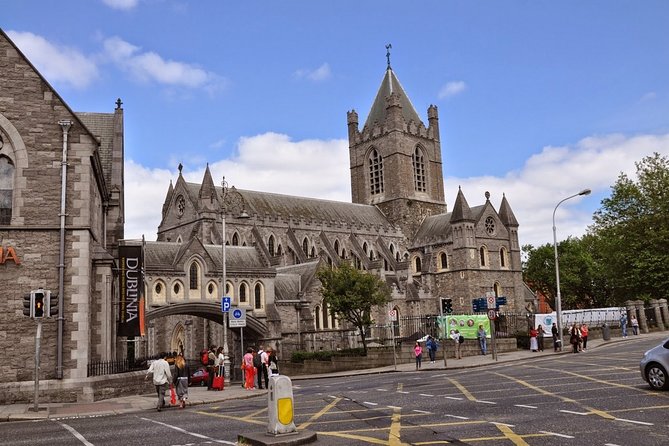 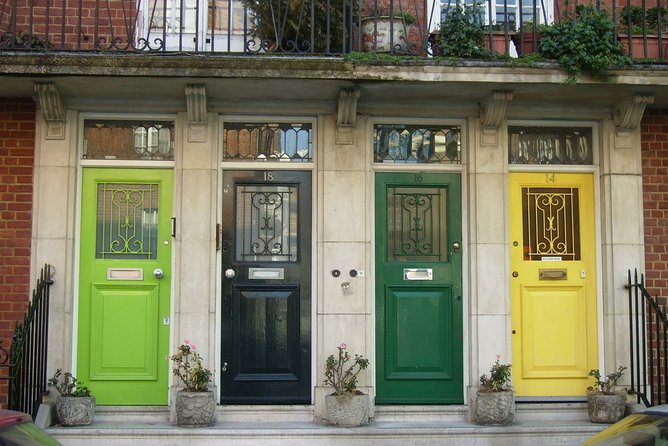 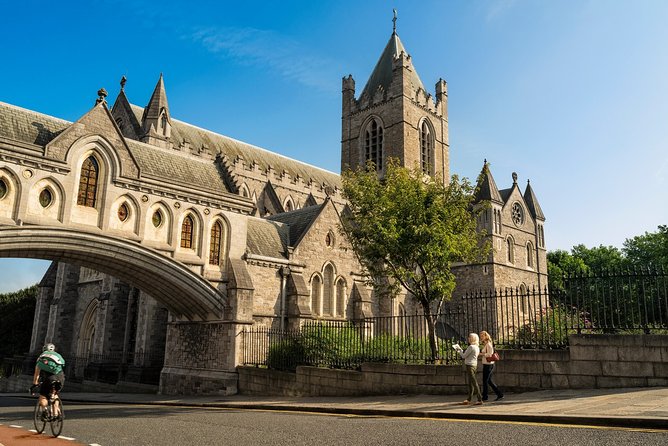 The best way to discover the charming city of Dublin is a guided walk through the best sights a friendly local expert. To stroll through the hidden streets, to see the things which are mot mentioned in the popular guide websites and could not be found in guidebooks. To listen to the history of the city, legends, and secrets, to drink a coffee in the oldest pub in the city. Are you expressed? We are!Your guide will pick you up in your hotel or from your cruise ship.You will start your tour from historic O Connell Street and explore all the city throughout the city both Northside and Southside stopping off at key locations along the way.During your way, you will have a coffee stop to have a little rest and listen to another amazing story.At the end of the tour, your guide will help you to call a taxi back or suggest the place to have the best dinner in the city and leave you at that place.

from
$1,068 AUD
Ring of Kerry Private Tour from Killarney

from
$103 AUD
Full Day In Dublin With A Local Host

from
$892 AUD
Killarney Lakes and Gap of Dunloe Tour

from
$1,294 AUD
Private Day Tour of Wicklow, Powerscourt and Glendalough from Dublin

from
$40 AUD
6-Day All Ireland Tour from Dublin

from
$860 AUD
Cliffs of Moher Day Trip from Dublin

from
$22 AUD
The best of Galway walking tour