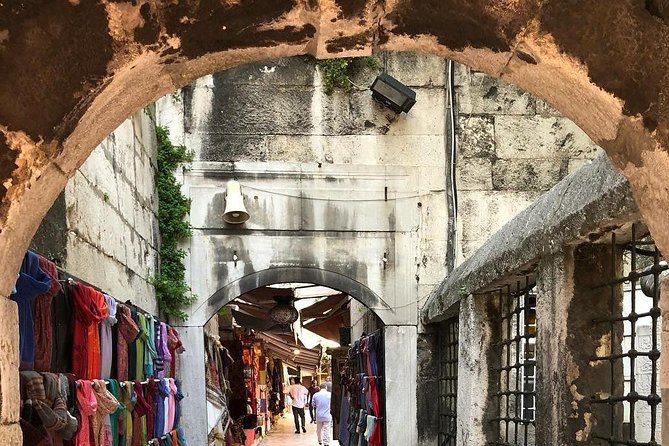 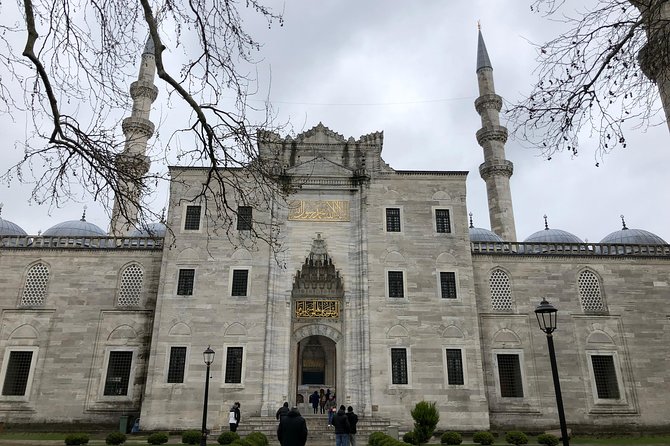 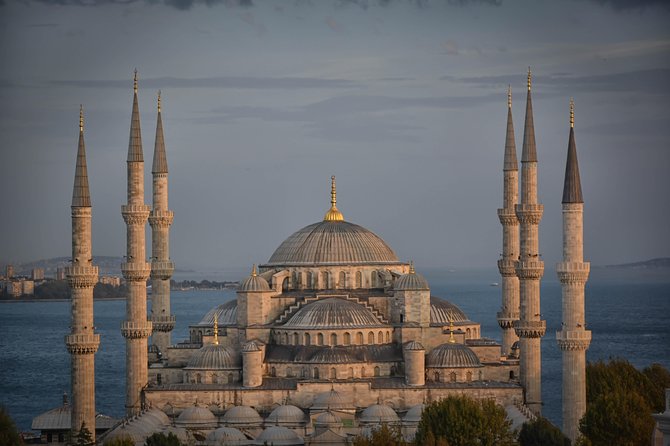 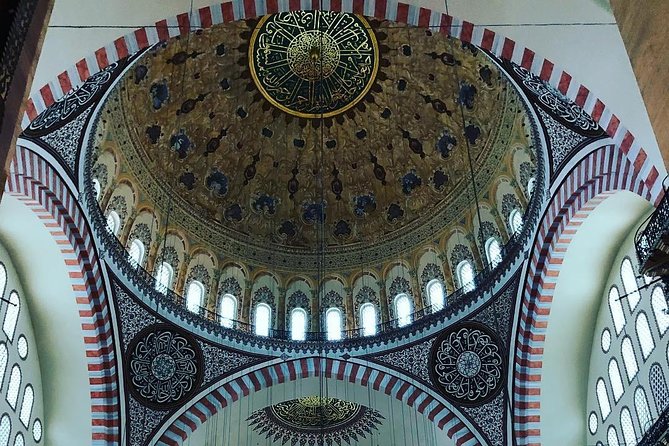 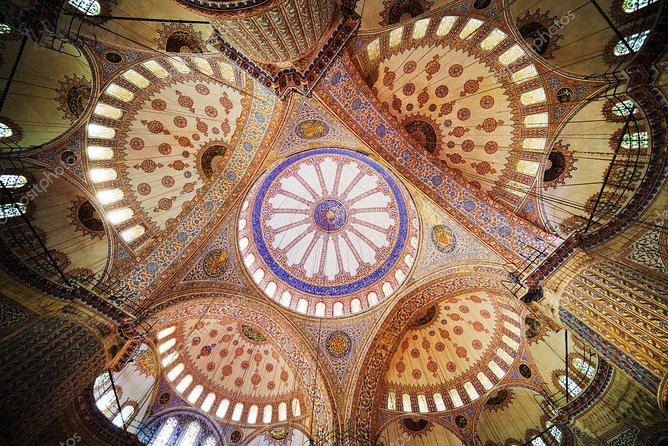 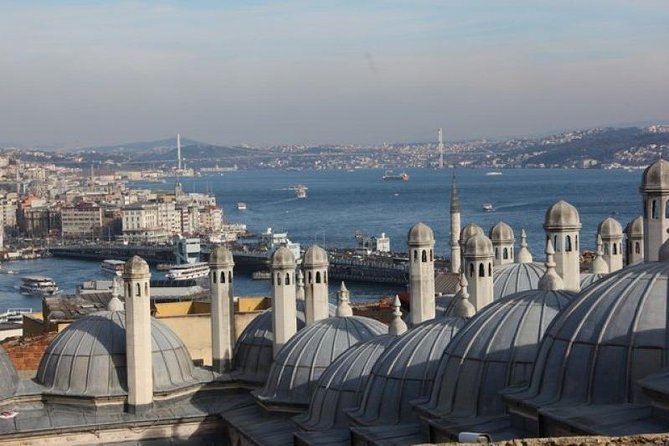 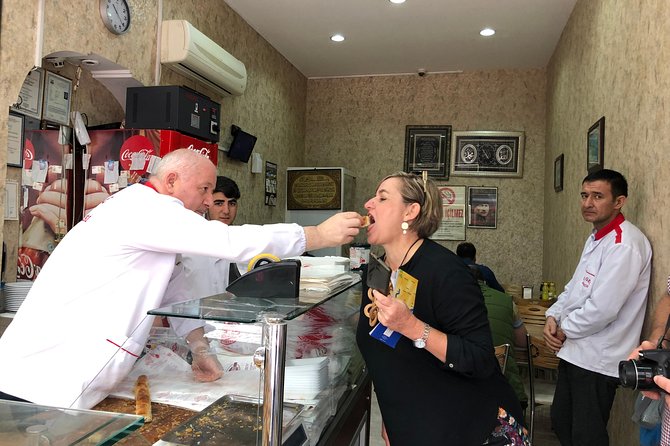 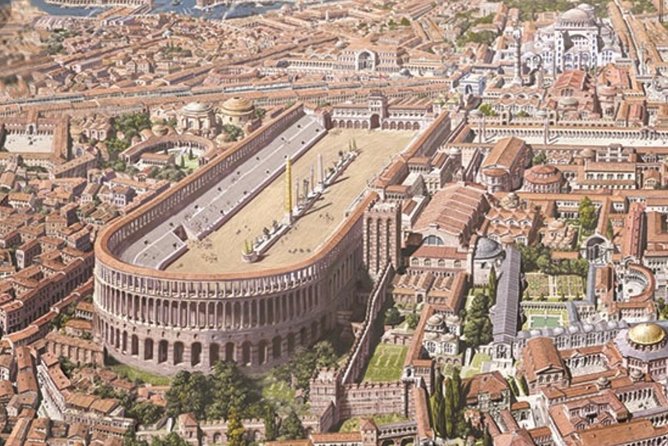 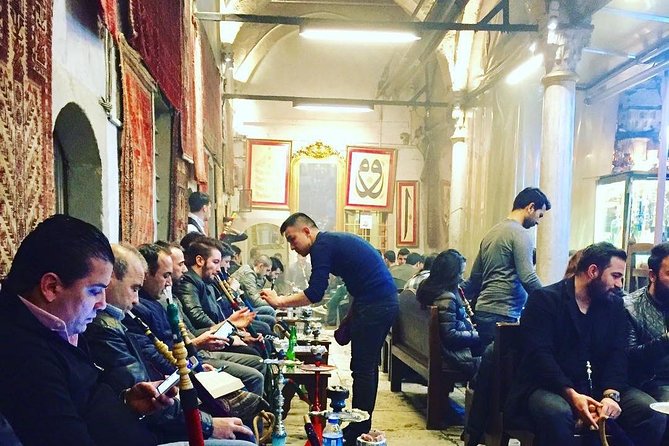 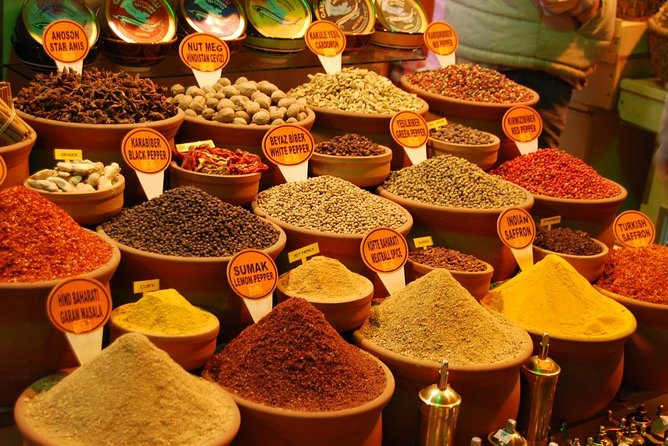 Secrets of Istanbul - half day walking tour - Off The Tourist Trails

Get deep into the history of Istanbul and visit off the beaten track destinations with the Secrets of Istanbul walking tour. Discover the hidden gems of old Constantinople and explore its puzzled streets with an English-speaking expert guide who knows the secrets of the city very well. Visit places that are not easy to find on your own, hear stories of Istanbul legends and historical personalities and see the best attractions of Istanbul along the way. ​

Organised by My Local Guide lstanbul

Pamukkale & Hierapolis Tour from Hotels in Pamukkale-Karahayit or Cardak Airport

from
$26 AUD
Best of Ephesus Tour