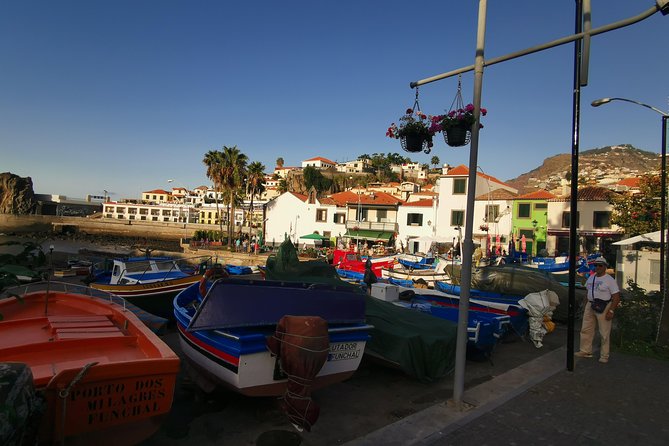 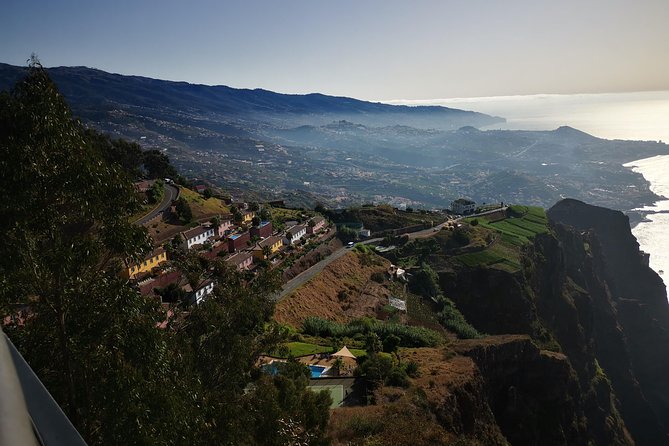 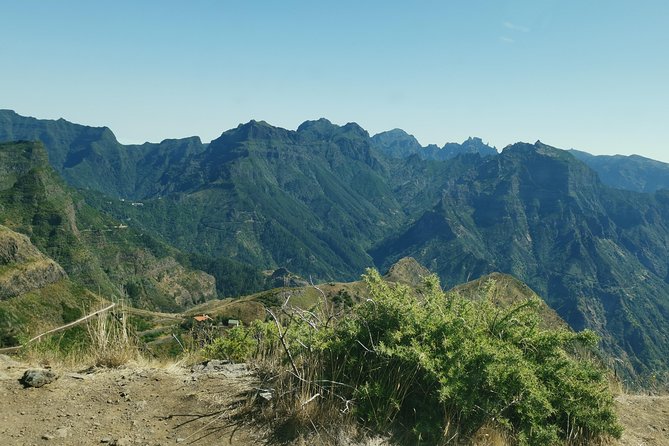 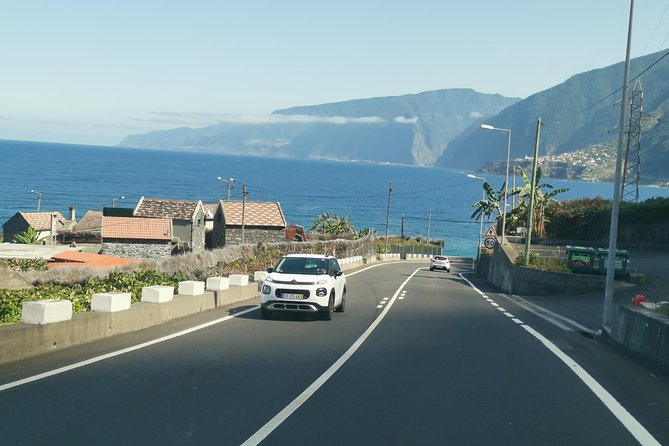 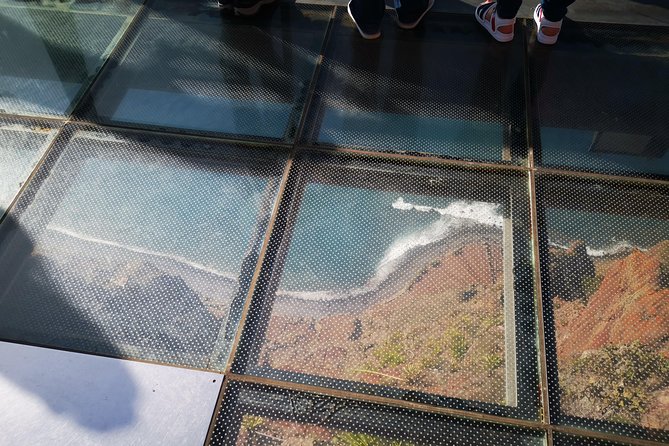 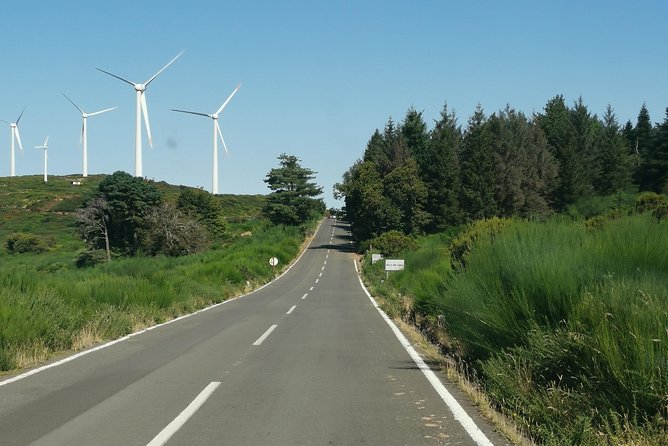 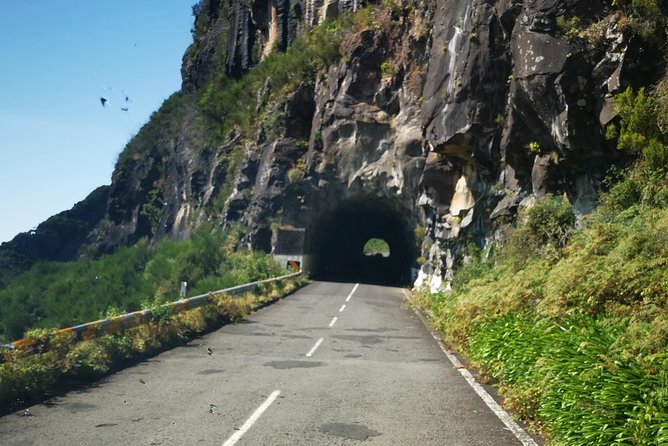 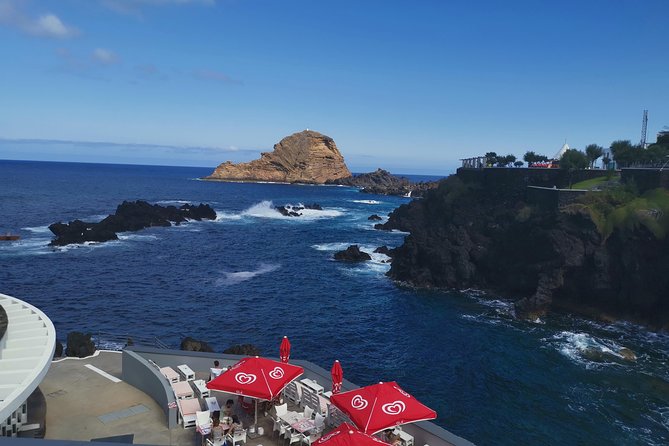 The West Tour starts off from the reception area of your hotel. The first stop will be at the fishing village of Câmara de Lobos, the typical fisherman village where Sir Winston Churchill used to go to paint. Next Cabo Girão, this absolutely amazing sea cliff will present you with breathtaking panoramic views. Next is Ribeira Brava, its name came from the wild (Brava) river (Ribeira) that flow in this area when the rain falls heavily. After that we go up to Encumeada, where we can find the most amazing and beautiful views of the West Side of Madeira, after that we go towards Paul da Serra, the biggest plateau and the longest straight route in Madeira. After that we get to Porto Moniz, which is famous for its series of natural volcanic pools created by reefs in the coastal lava rocks. The next stop is Seixal, there is a beautiful black sand beach. Our final stop is the town of São Vincent, which is one of the most predominant villages of the northern coast of Madeira island.

from
$260 AUD
The Birthplace of Portugal Tour: Guimarães from Braga