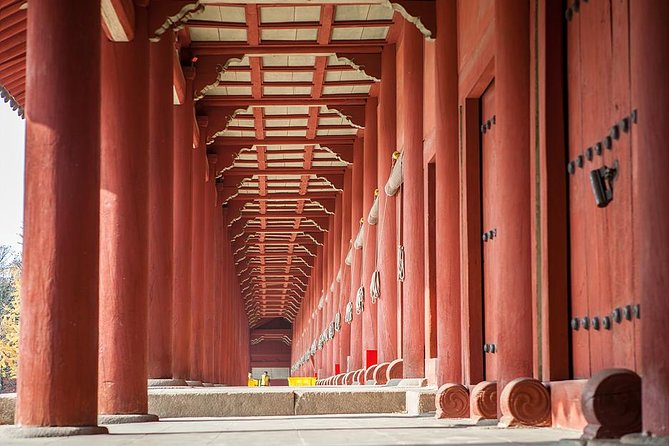 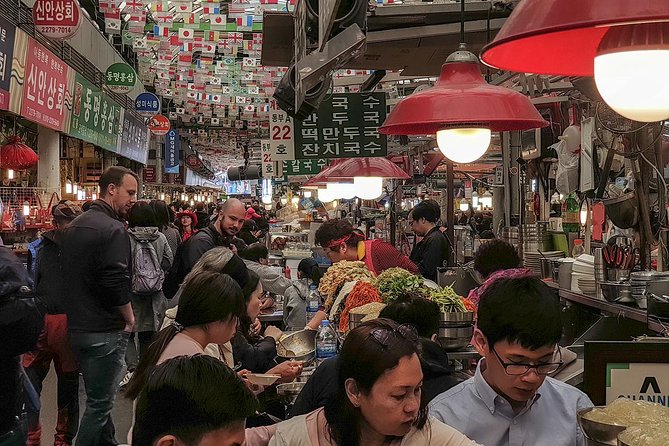 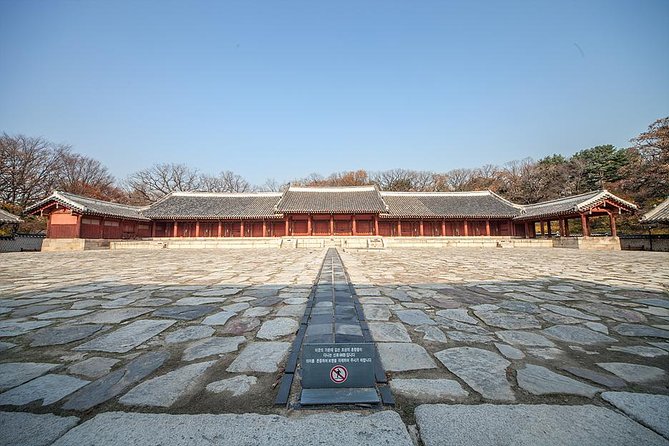 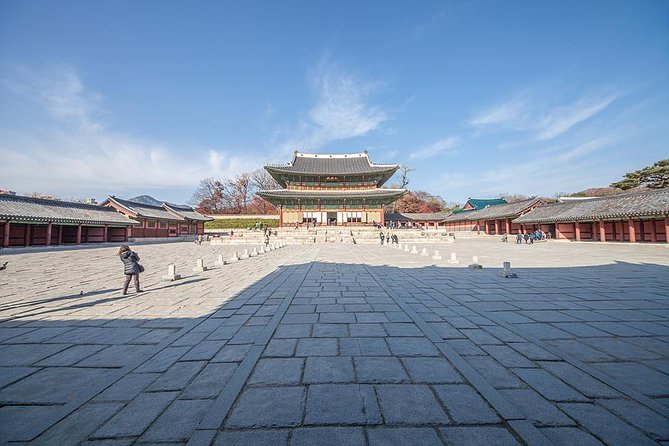 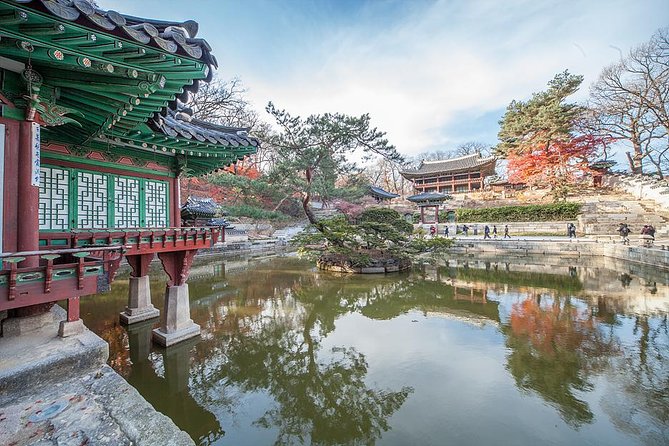 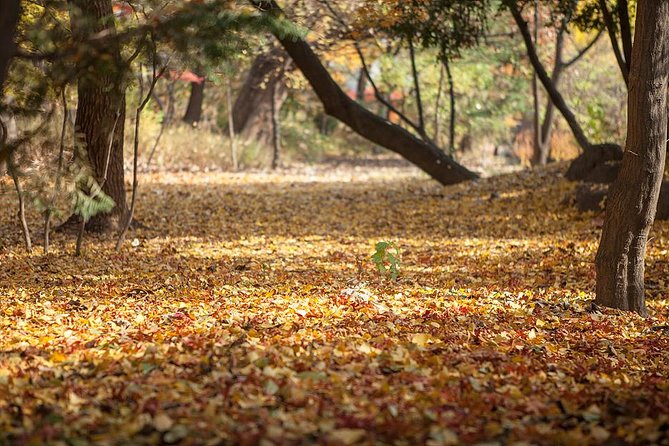 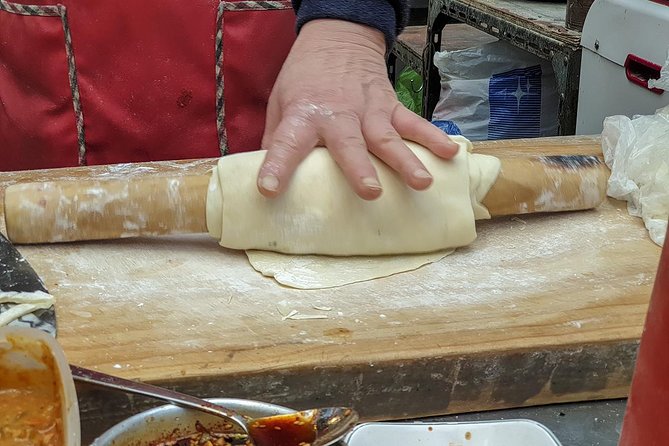 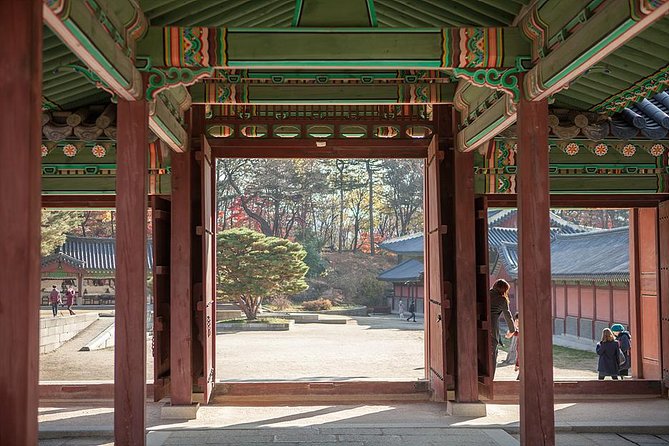 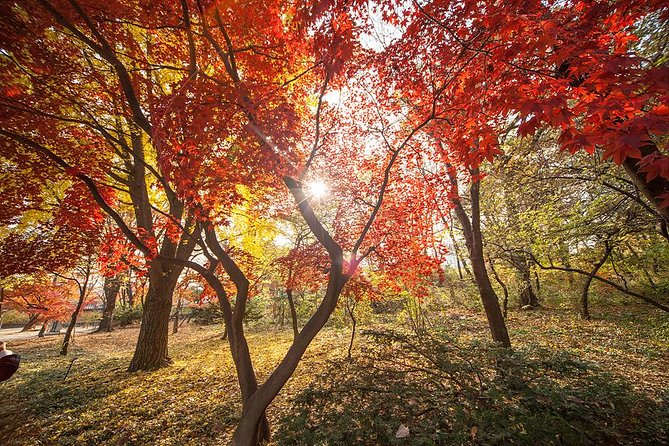 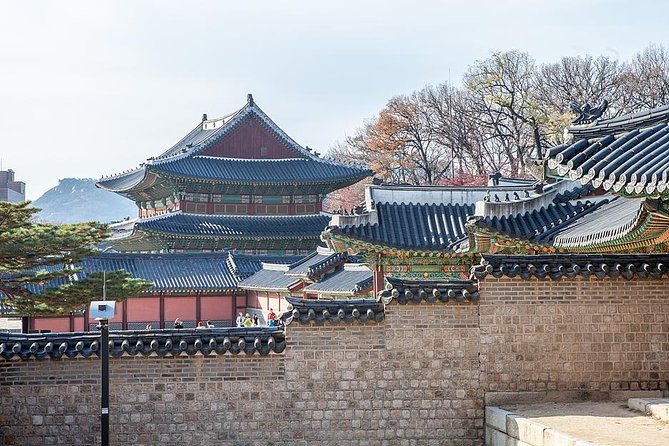 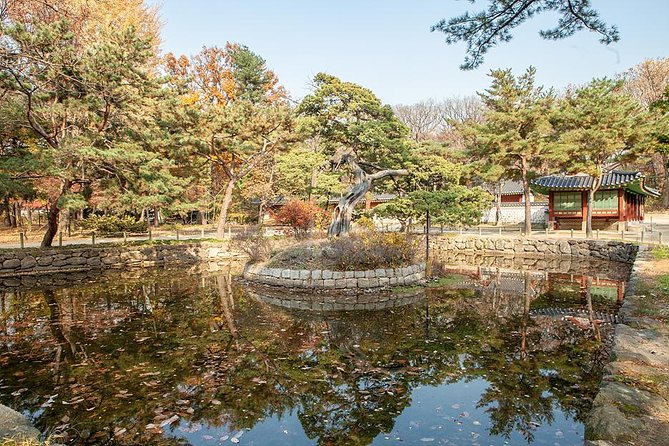 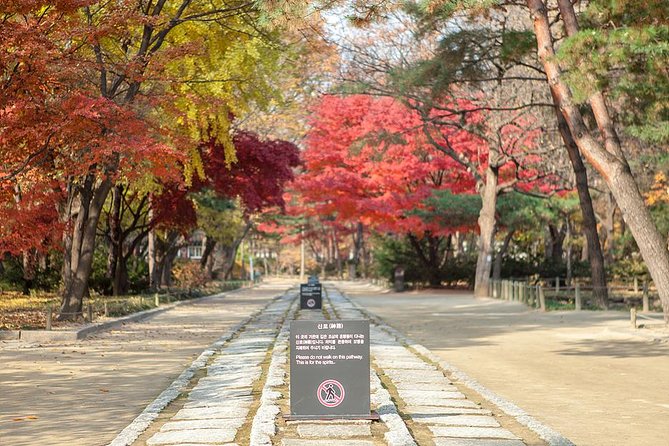 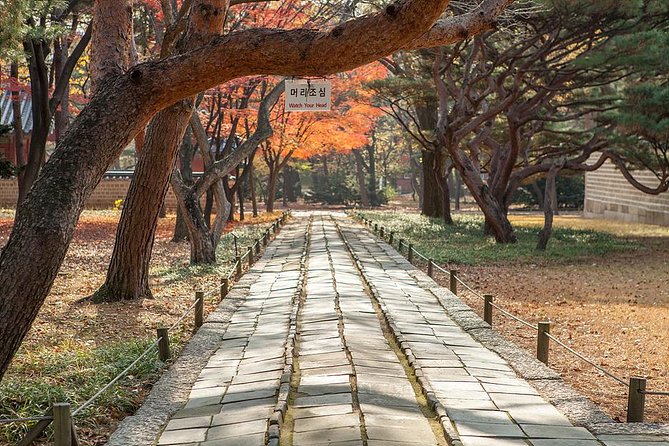 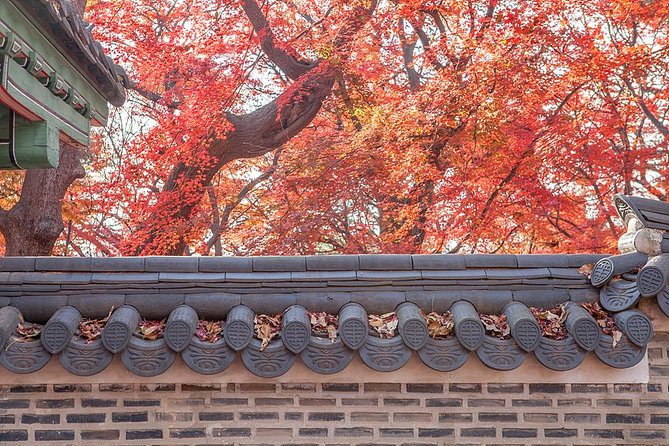 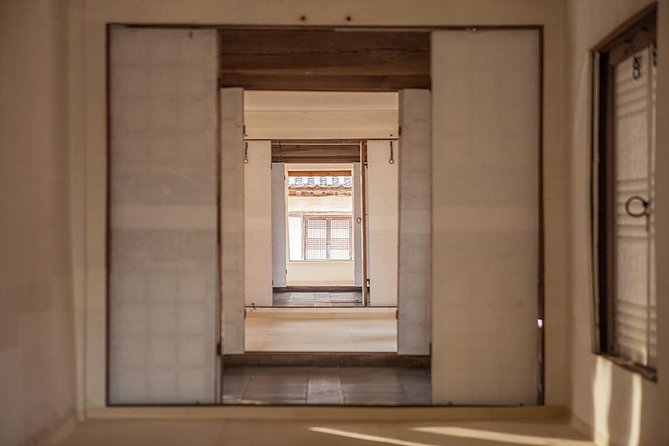 The palace representing Korea is Gyeongbokgung Palace. However, it is Changdeokgung which was listed in UNESCO. Changdeok Palace is a palace that has been used more frequently than Gyeongbok Palace since the Taejong period. It is a good place to see all of the cultural heritage of Seoul, including the Gwangjang Traditional Market which was the first permanent market in Korea and Jongmyo Shrine, was a primary place of worship for kings throughout Joseon Dynasty.

from
$47 AUD
[RingRing] E-scooters RENTAL in Gyeongbokgung and Gwanghwamun

from
$100 AUD
1Day Gyeonggi Fruit Picking up and more

from
$184 AUD
Private Guided Tour of Seoul with Lunch

from
$501 AUD
Everland one day tour

from
$3,858 AUD
Private Tour: Discover the Korean Wave in Gangnam