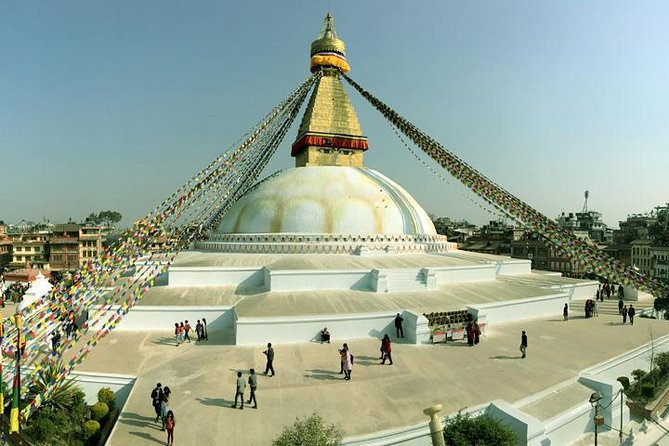 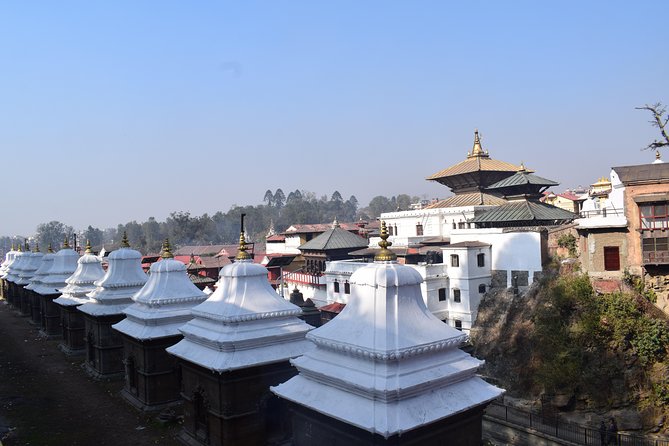 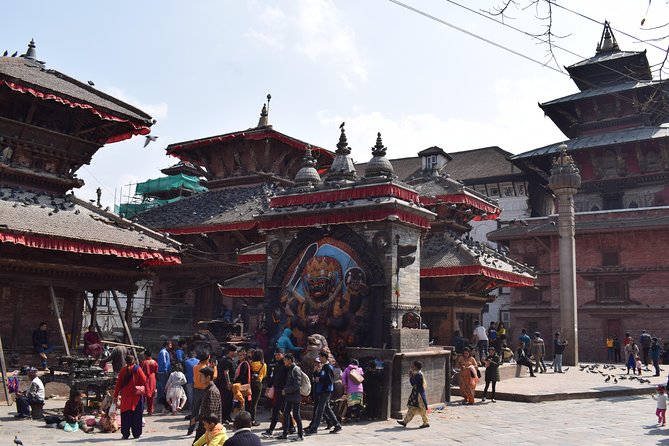 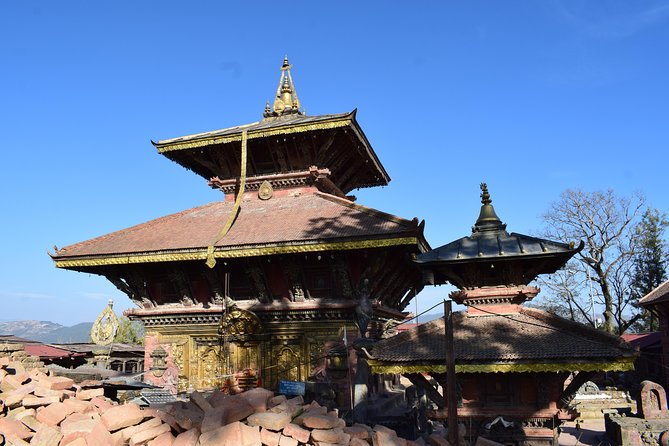 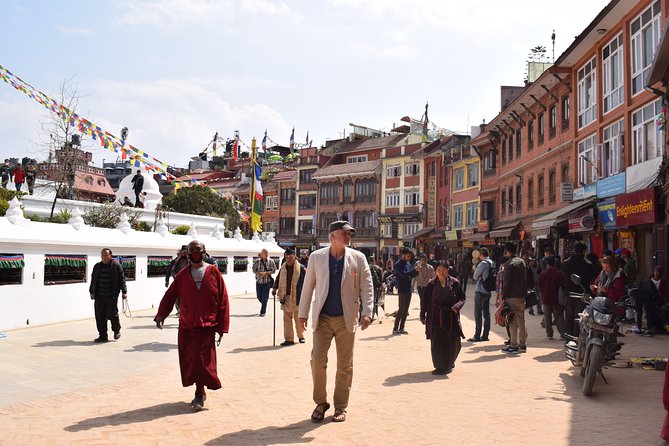 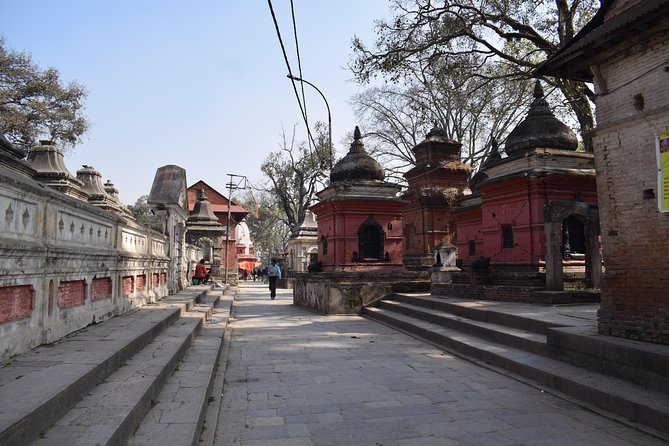 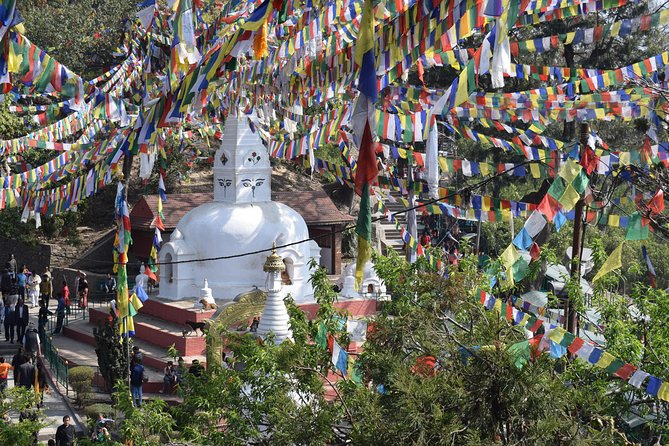 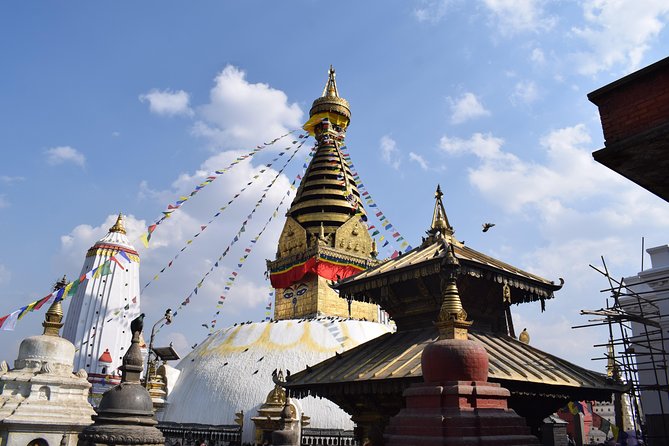 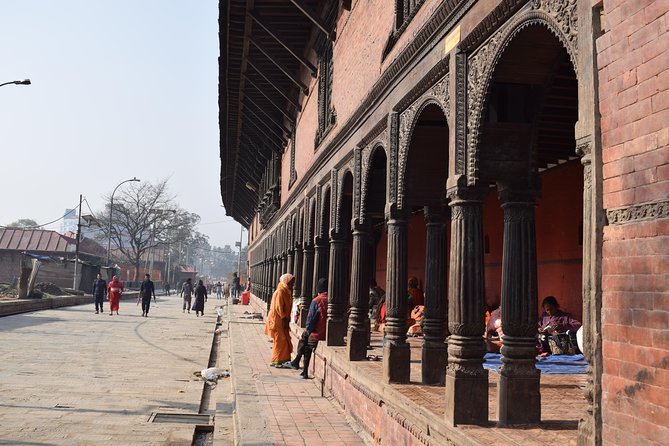 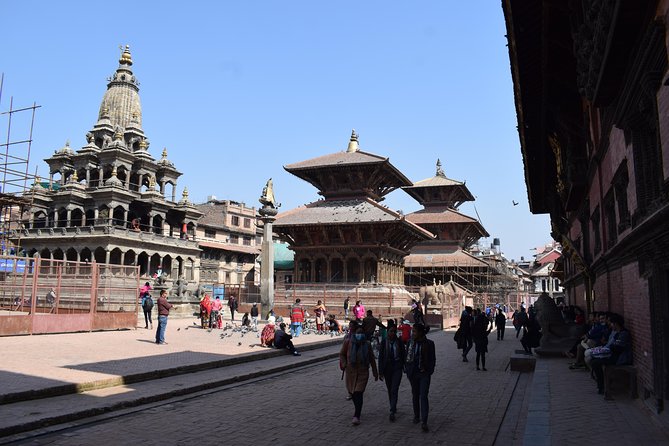 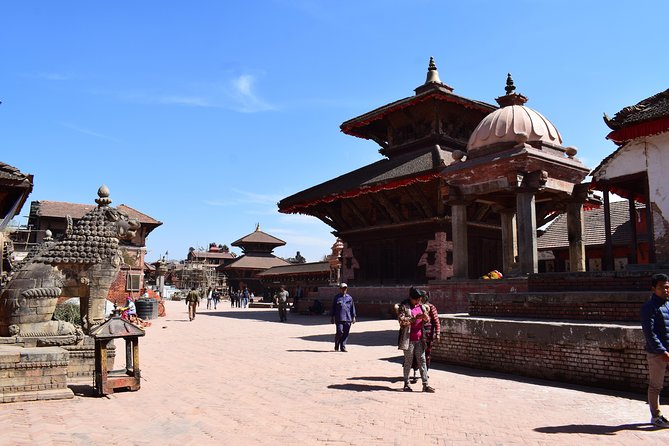 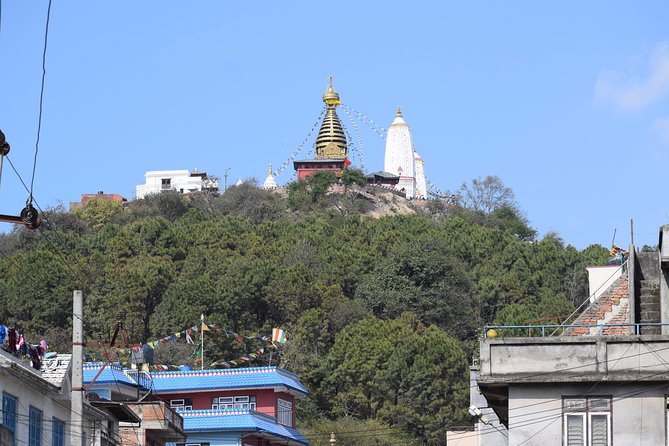 Enjoy a single Kathmandu day tour of all the Seven World Heritage Sites located in Kathmandu Valley. As UNESCO has declared most of the architectural and religious as well as historical sites of Kathmandu to be important that must be protected and preserved, you will get to see why are they being given such importance. Witness all three of the popular Durbar Squares of Kathmandu valley, two of the important Buddhist pilgrimage sites with massive stupas, and finally two of the unique and popular Hindu temples in your journey.The majestic sight of the popular structure like Krishna Temple, Nyatapola, 55 window palace, Kal-Bhairav statue, and many more in the sites. The architectural construct of every single building you encounter will show you the skills of our ancestors, and the religious harmony of the Hindu and Buddhist religions will affect you spiritually. The trip is 12 hours and starts at 7 am and finishes at 7 pm.

from
$3,300 AUD
Full-Day Yoga and Meditation Experience in Kathmandu

from
$1,275 AUD
Everest Base Camp Trek with Chopper Return

from
$43 AUD
Annapurna Base Camp Trek from Pokhara Nepal

from
$213 AUD
Everest Base Camp Trek