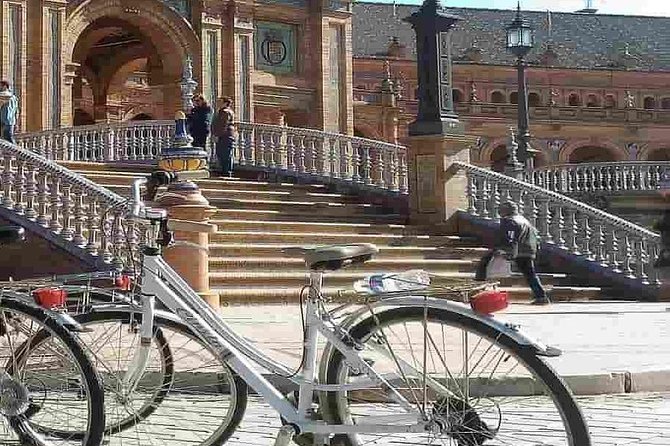 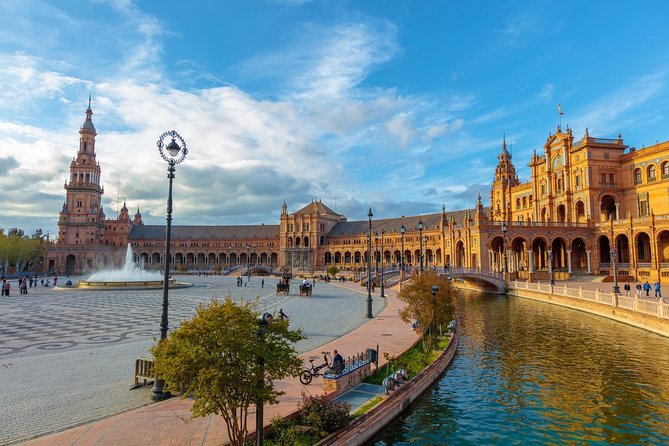 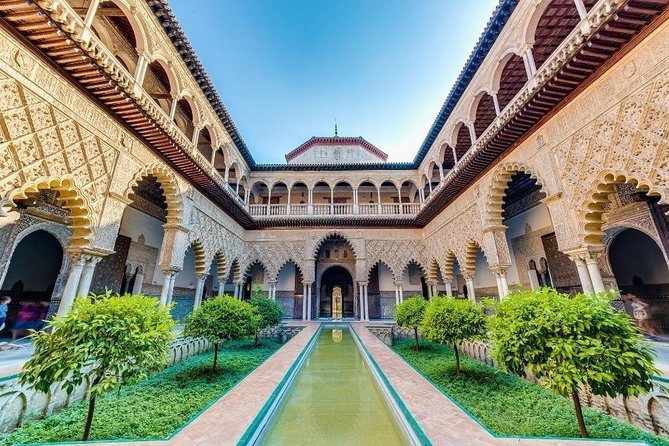 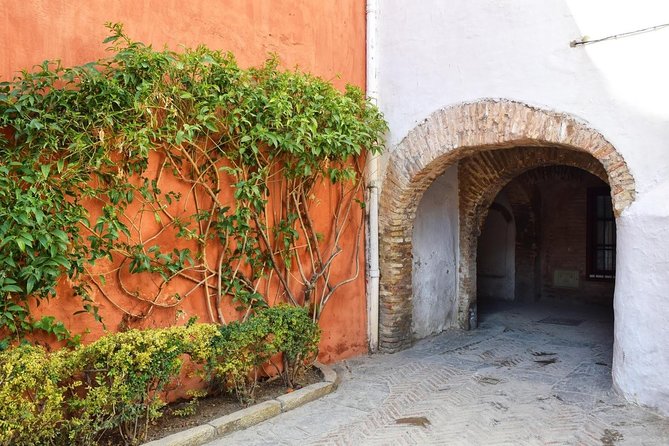 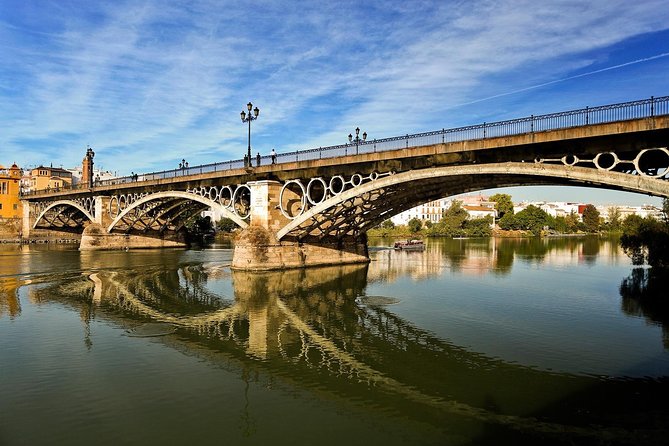 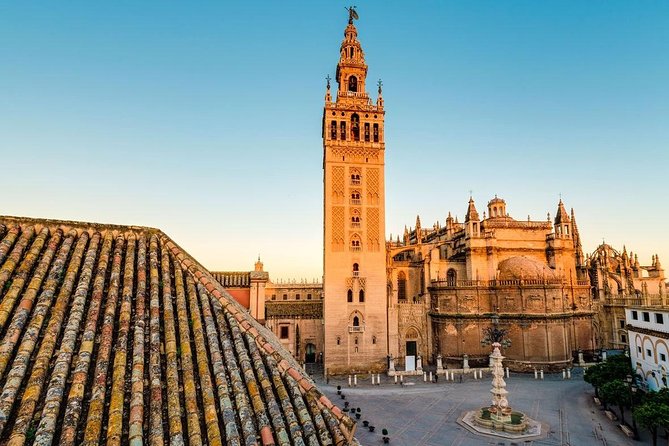 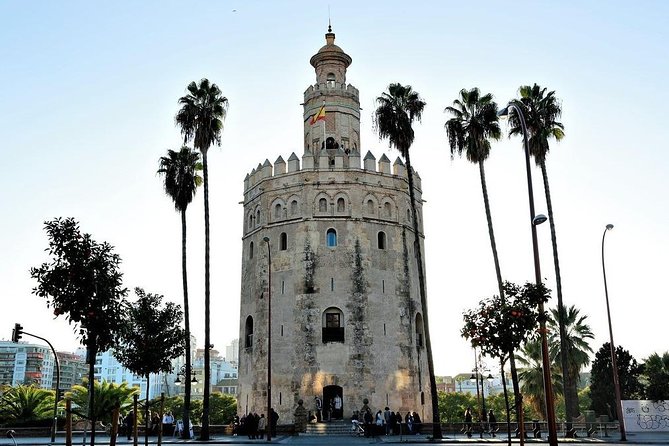 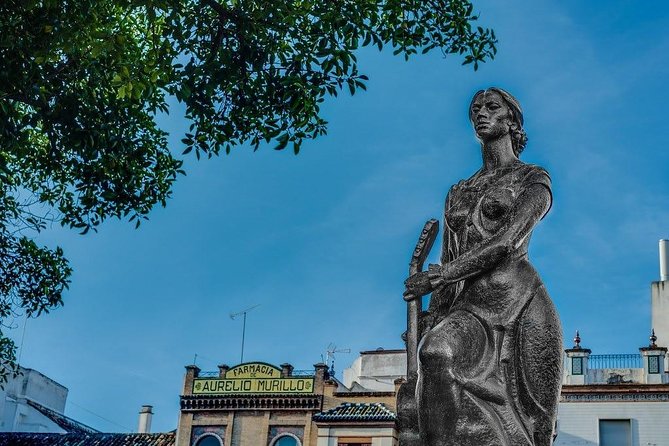 Seville by Bicycle, its history and its monuments. At the end beer or soda

We cross the most emblematic places of Seville, next to the River and the Historic Center. Given that everything has been permeated by history. From each place I will explain your past: The Roman Empire, the Visigoths, the Arab Dynasties (Omeyas, Abadíes, Almorávides and Almohades) and the Christian Era with its Mudejar Style and the Footprint of the Inquisition.We will follow the river and the Wall-Fortress of 8.6 KM in length, with 166 towers, 19 gates.Then we will go to the bar of my friend José, La Bodeguita de Triana, where we will have a beer and a tapa

from
$147 AUD
Pamplona Tour during Running of the Bulls Festival

from
$81 AUD
Squares of Pontevedra: Permanent scenarios of history

from
$377 AUD
Classical Extremadura, Self drive

from
$18 AUD
Surf shooting in Tenerife!

from
$20 AUD
Climbing Experience of Vias Ferratas and Archidona