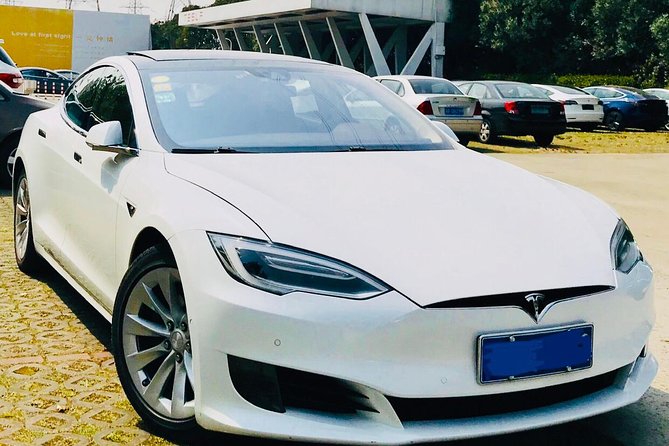 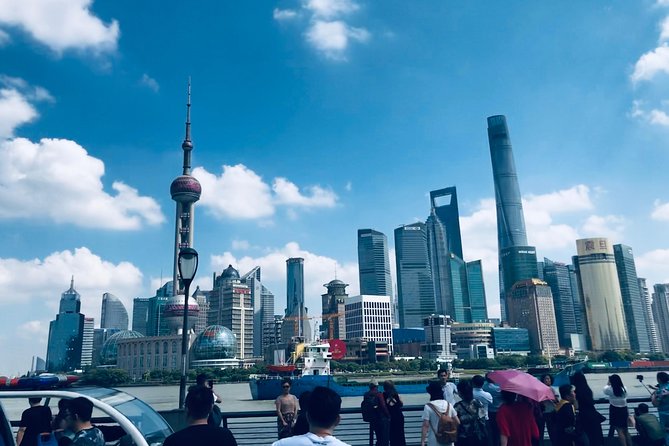 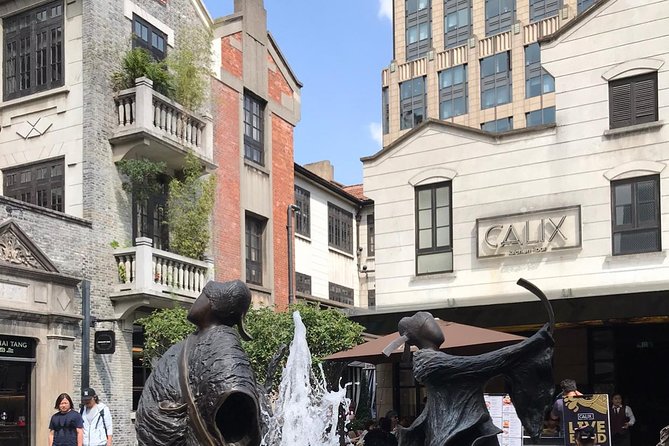 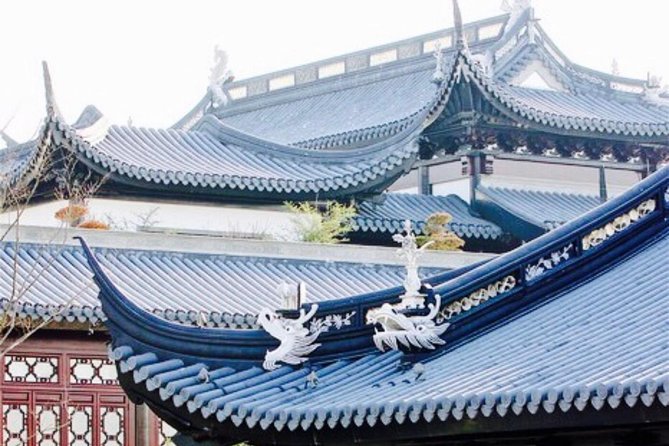 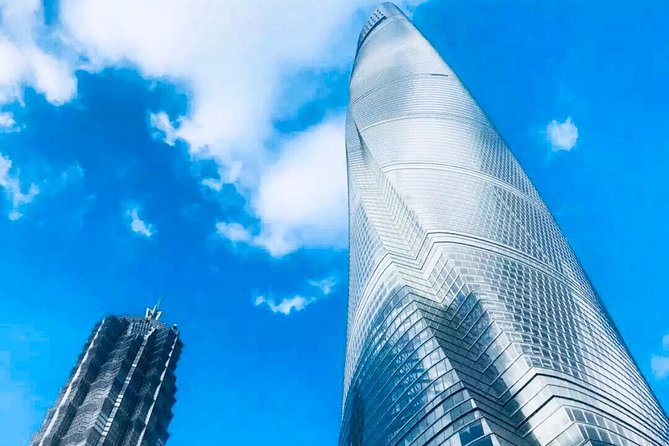 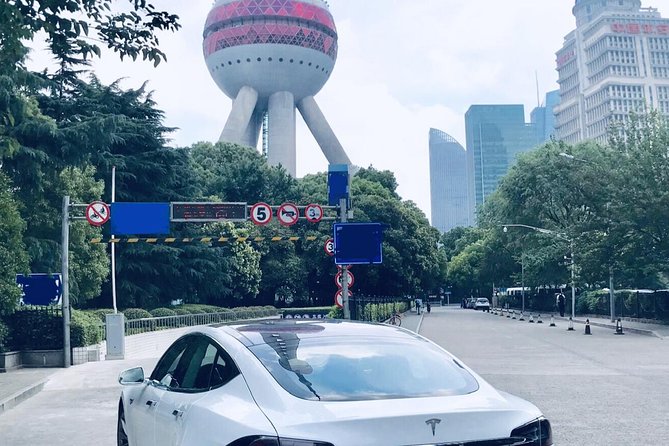 What makes this a unique tour is that you can experience Shanghai from an Expat/Local point of view. I am fluent in both English and Chinese, I will be able to have you with translating. We will provide a rememberable experience especially if you visit Tesla Gigafactory 3 in Shanghai.

from
$183 AUD
Independent Tour to Shaoxing City from Hangzhou