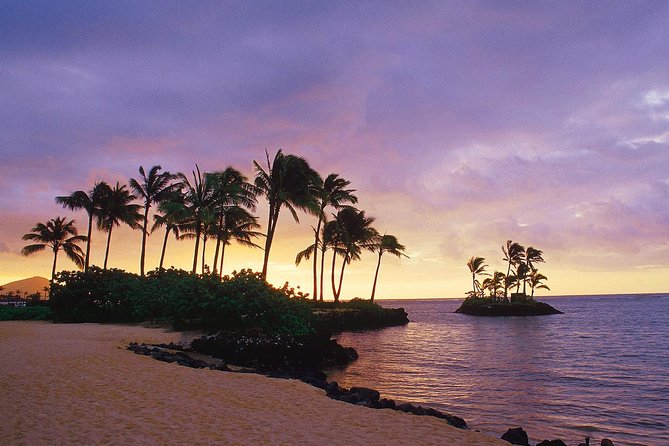 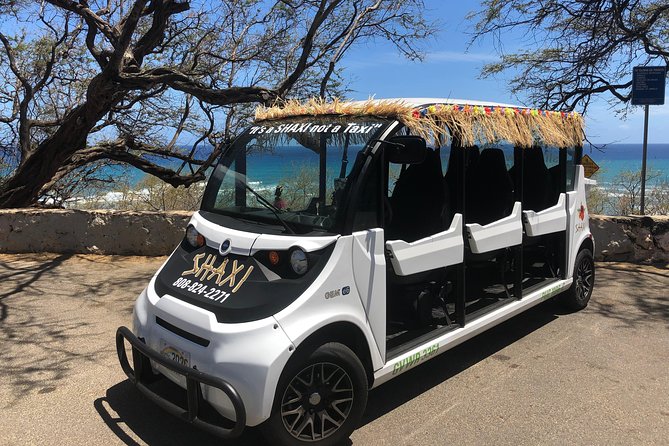 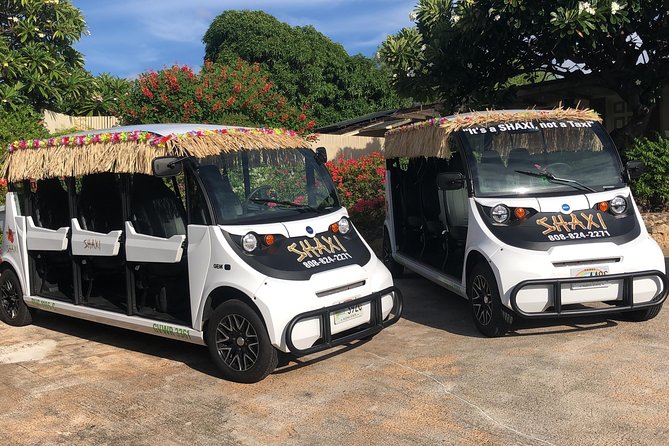 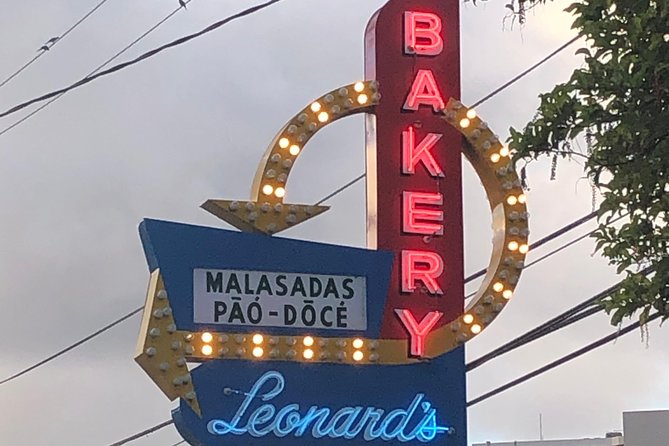 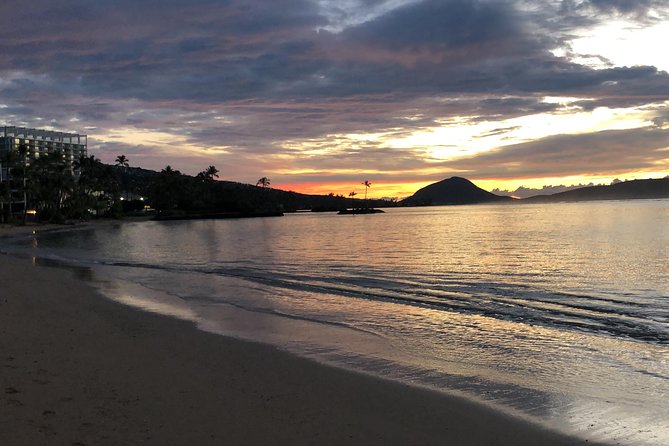 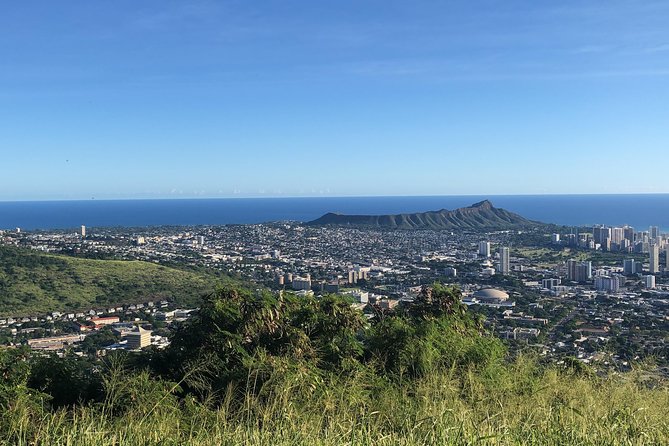 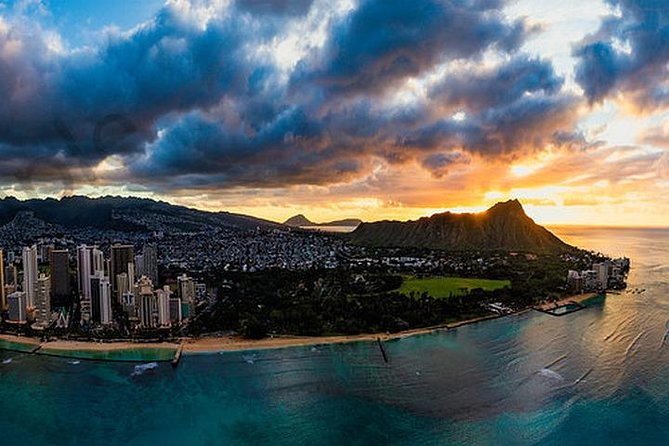 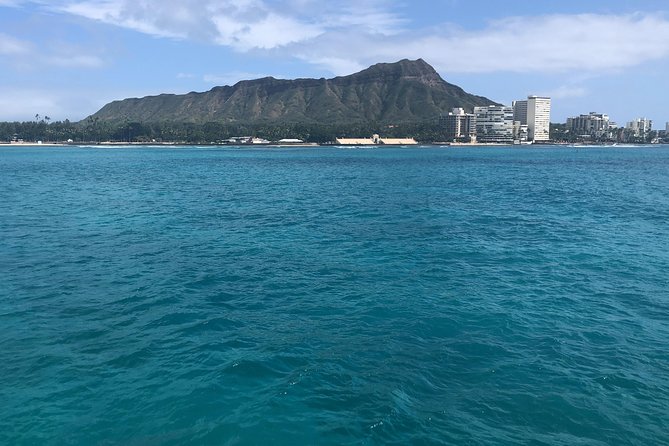 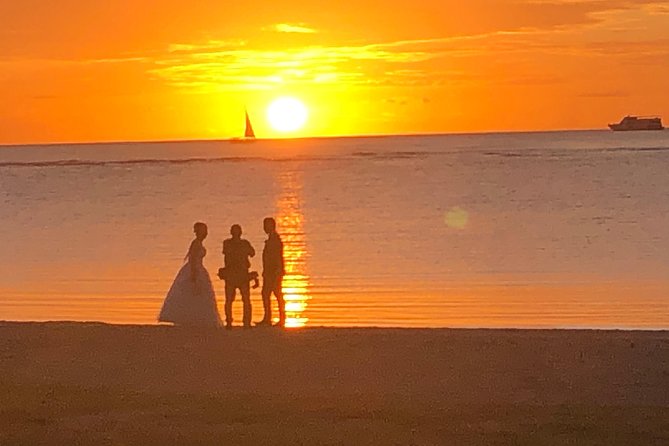 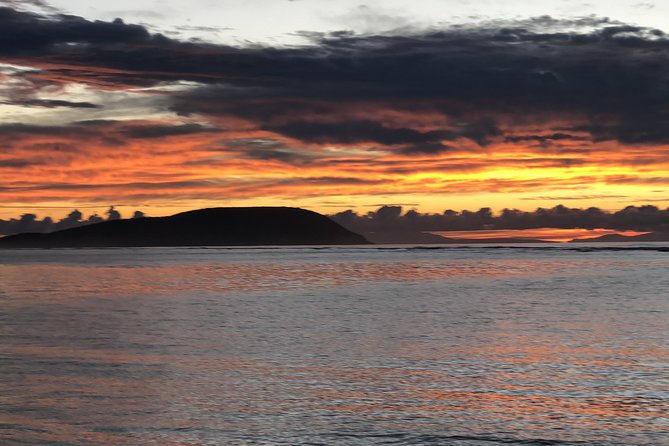 For our guests arriving from other countries or the US mainland, you may find yourself getting up earlier than you expected due to the time change. Our Shaxi Waikiki Sunrise Tour is breathtaking! The Shaxi Sunrise Tour offers you an opportunity to see some great sites before the beach becomes busy. You are welcome to bring your own coffee, or you can choose to stop along the way at one of our favorite local coffee shops to experience an amazing Hawaiian Kona coffee. Local Hawaiians love their pastries and bakeries, so part of the tour will include a stop a world famous Leonard's Bakery “Home of the Malasadas & Pao Doce”.

from
$1,980 AUD
Walking the lower Manhattan

from
$42 AUD
Bike the Burgh Tour