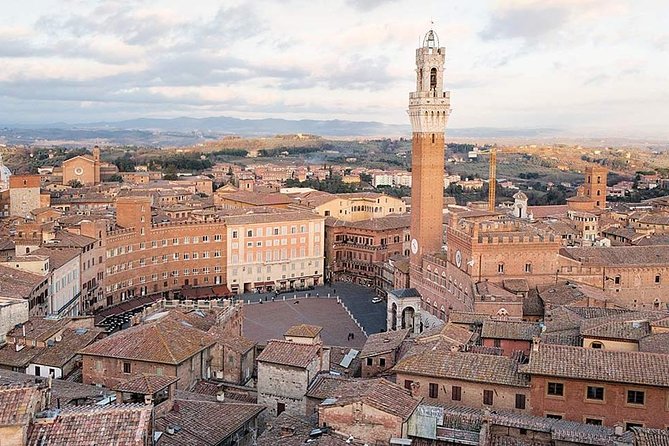 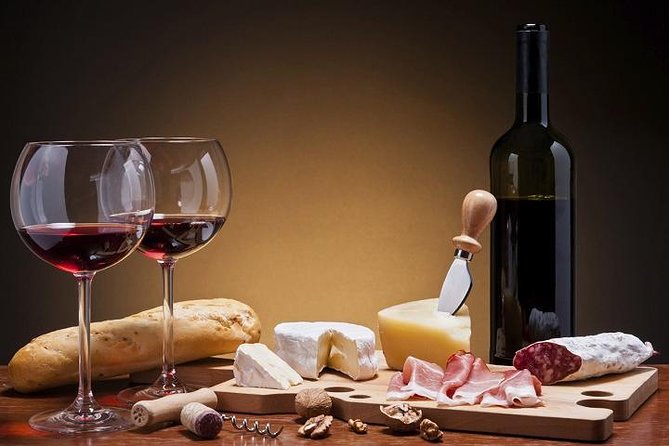 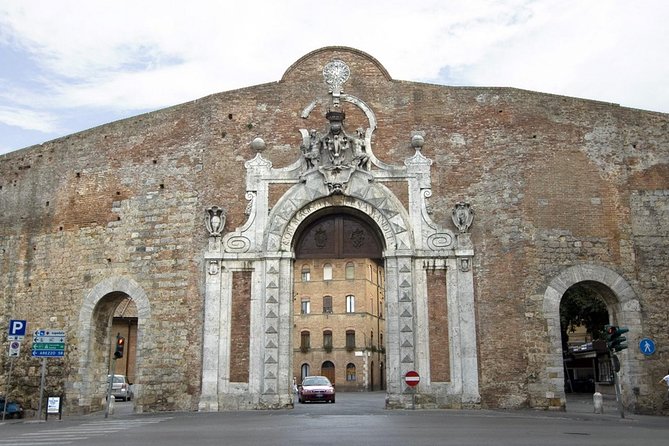 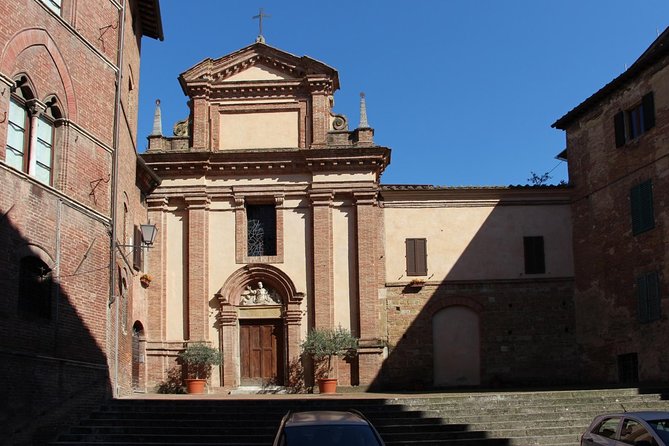 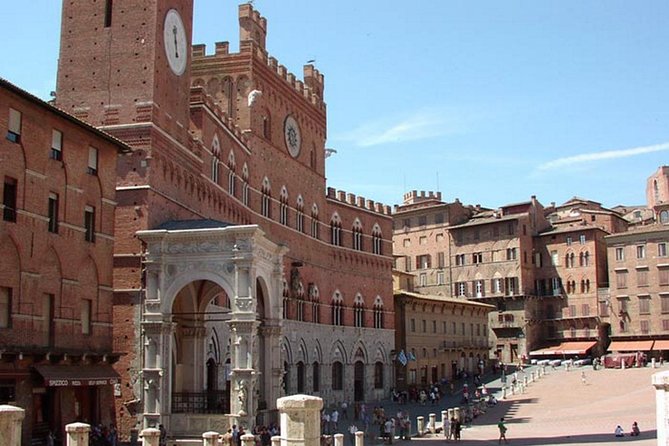 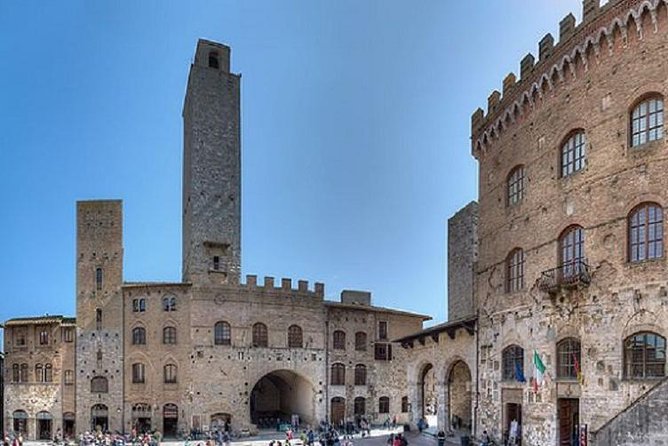 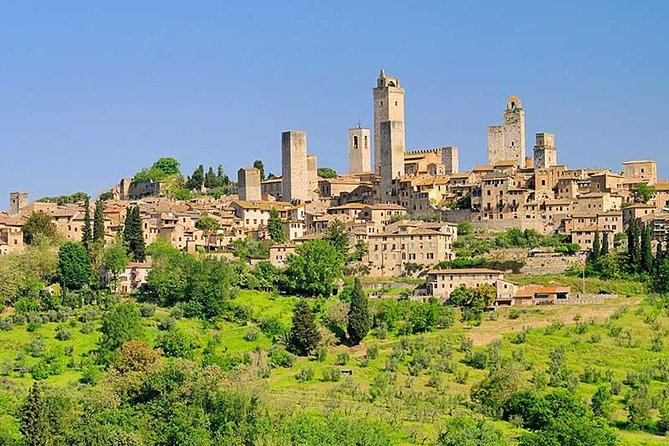 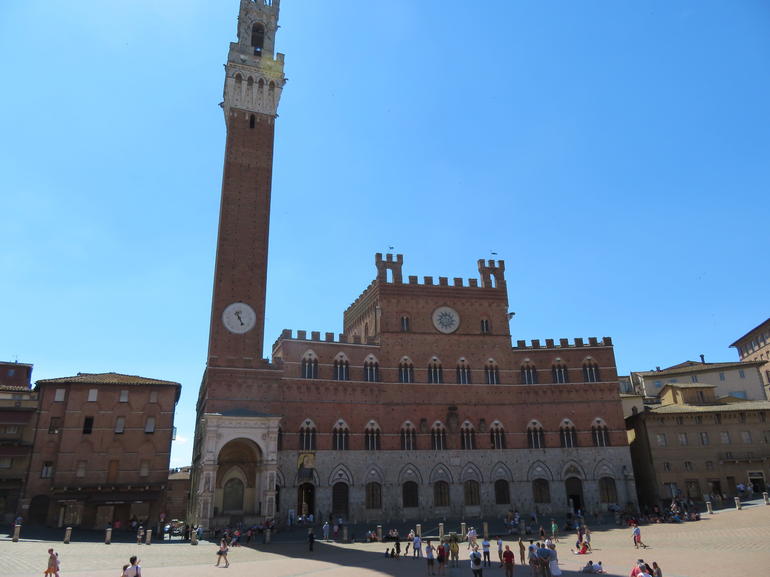 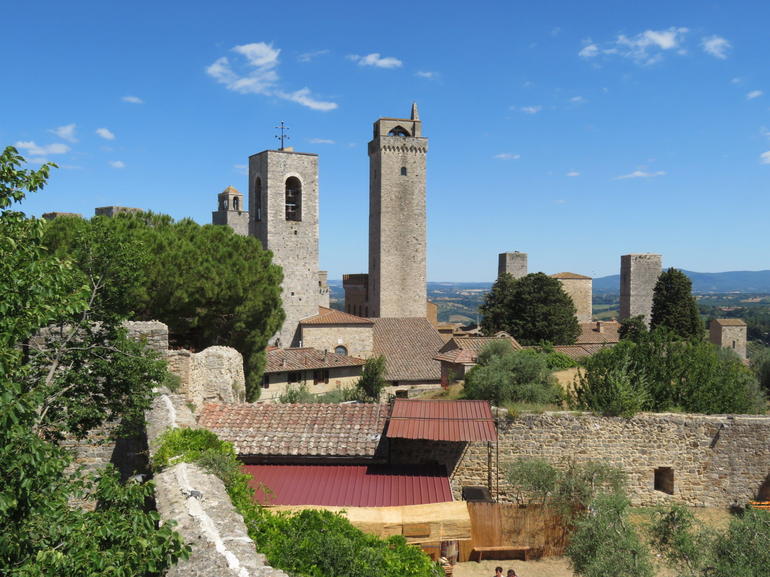 Spend a day exploring medieval towns in Italy on a journey from Rome to San Gimignano and Siena. Visit 2 UNESCO World Heritage Sites, taste the local Chianti and Vernaccia wines, and absorb the history and culture of these unique towns.

from
$381 AUD
Como Lake and Bellagio from Milan

from
$120 AUD
Italy: between Rome and Tuscany 9 days. Where the Etruscans lived.

from
$5,185 AUD
Balsamic vinegar and Parmigiano cheese tour in Modena

from
$709 AUD
Rome in a two day: Vatican and Colosseum Skip the Line Guided Tours

from
$187 AUD
Dante Alighieri and his Time in Verona: Walking Tour