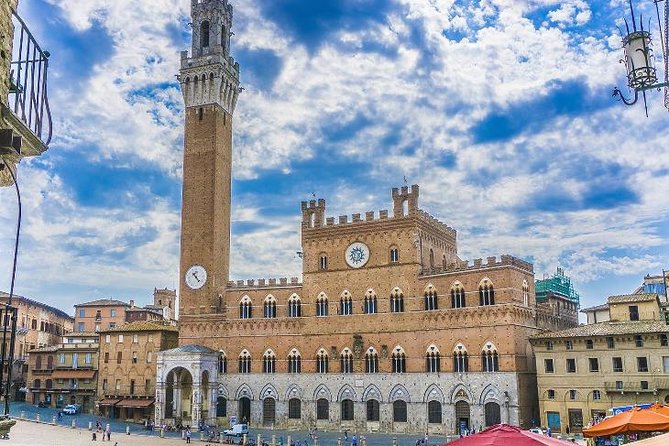 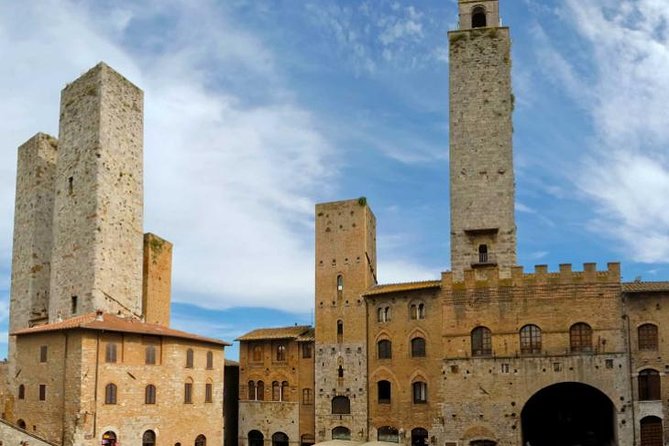 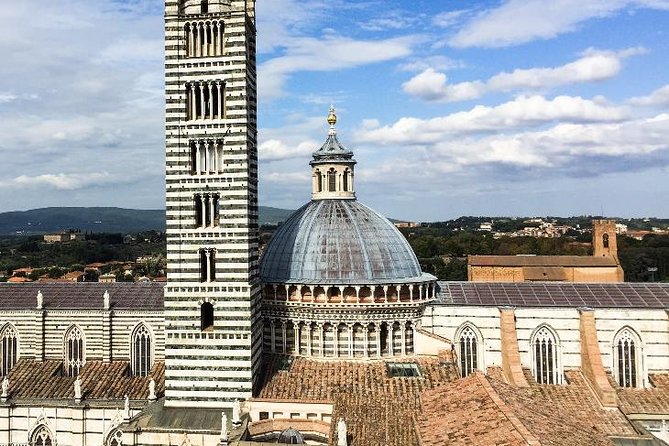 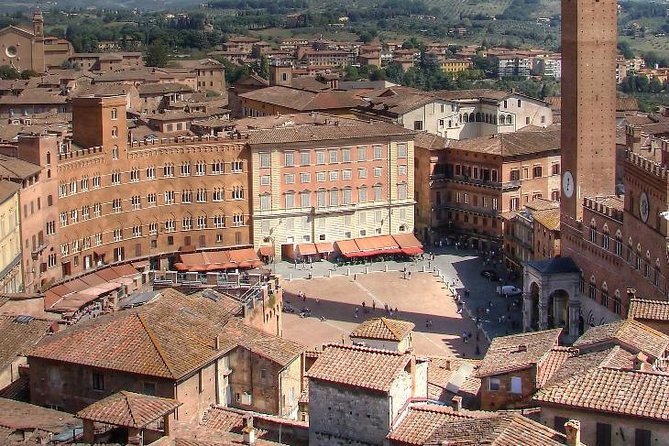 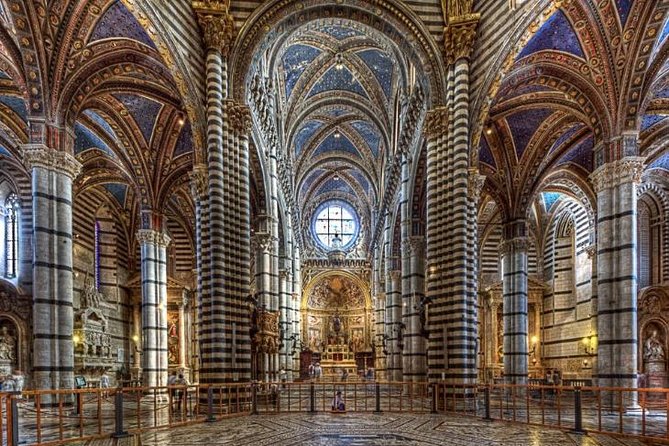 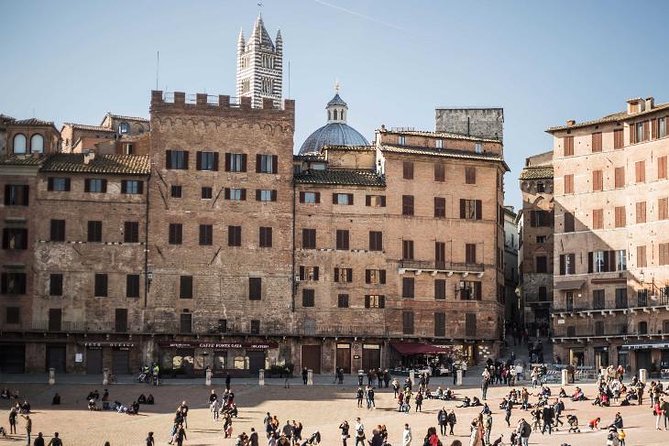 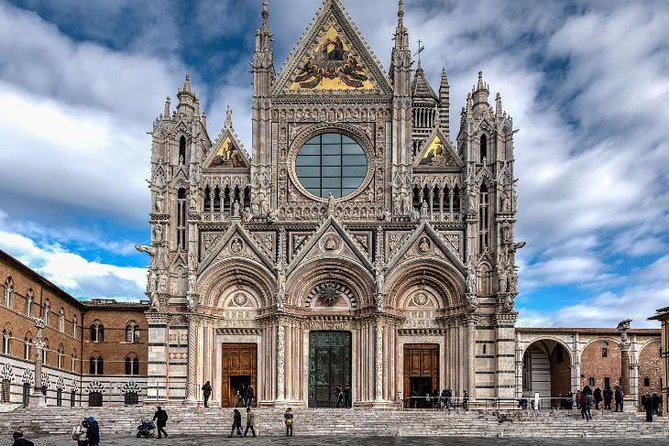 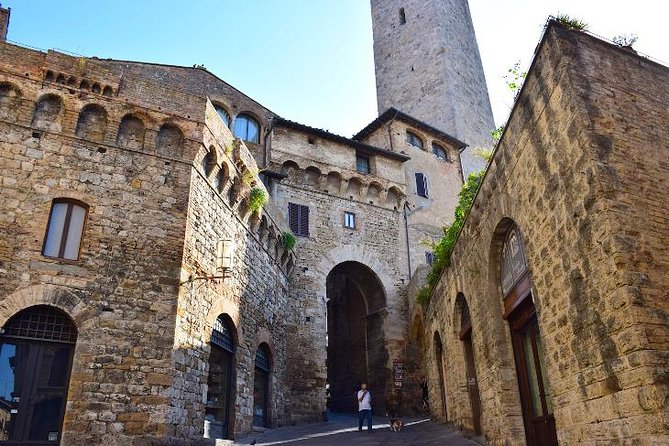 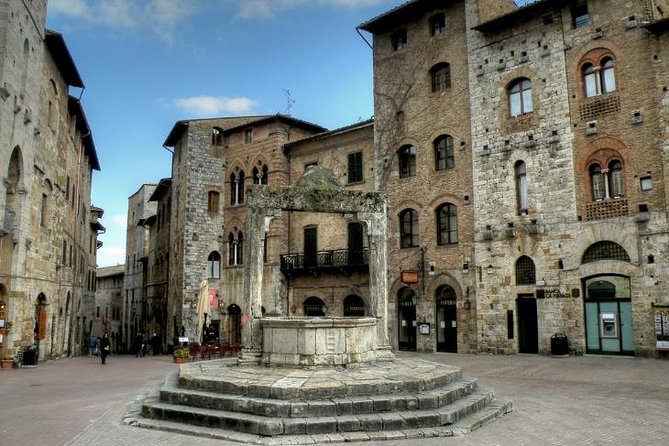 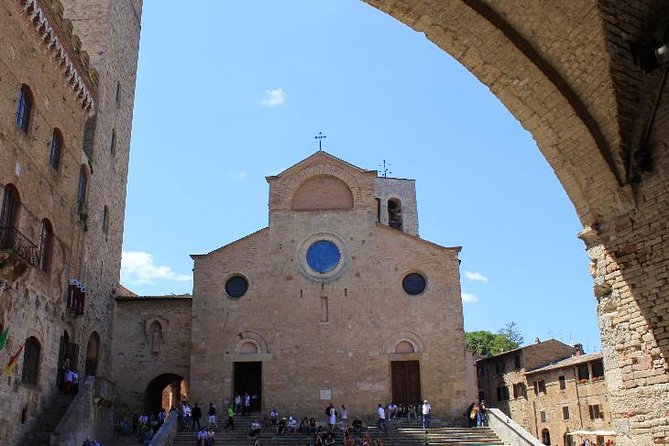 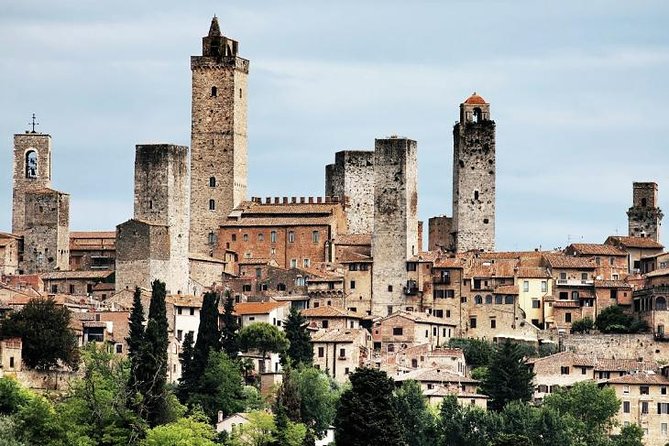 This private shore excursion has been designed for those who have already visited the famous cities of Florence and Pisa, and are interested in exploring other beautiful areas of Tuscany rich in charm, history, and culture.Siena’s history extends as far back as Ancient Rome as a Roman colony. For centuries since, Siena grew into a prosperous significant medieval town, a rightful rival to the neighboring Florence.One of the historic traditions that date back to ancient tribal systems retained in Siena, is the town’s 17 districts (contrade)- each with its own coat of arm and strong identity. Every July 2 and August 16 the Palio is held in Piazza del Campo.San Gimignano has a distinctive skyline which has earned it its nickname "Medieval Manhattan" of Tuscany. During the Middle Ages towers were a symbol of power, therefore prestigious families competed in building the tallest and greatest towers to establish their relevance in the community.

from
$453 AUD
Transfer from Naples to Ravello

from
$221 AUD
Palermo in Baroque: Private Walking Tour with a Local Guide

from
$490 AUD
Tours from Home: Essential Rome, The Iconic Piazzas

from
$304 AUD
Transfers From / to Palermo Airport