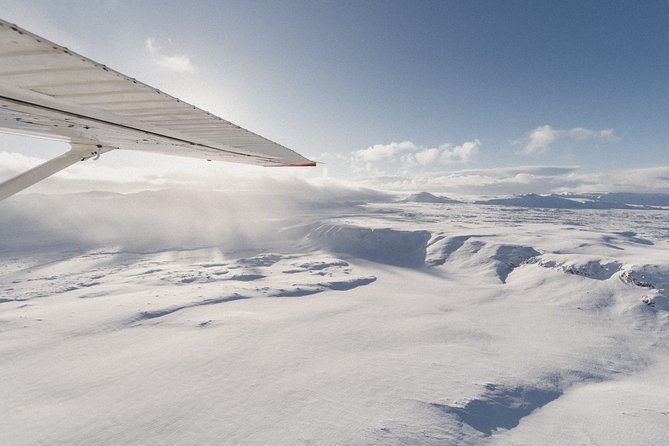 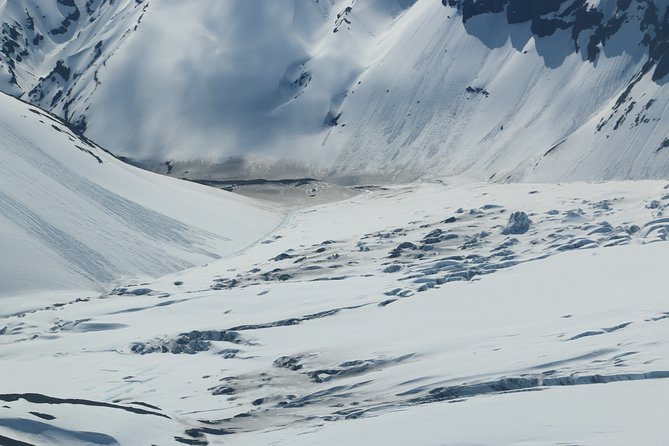 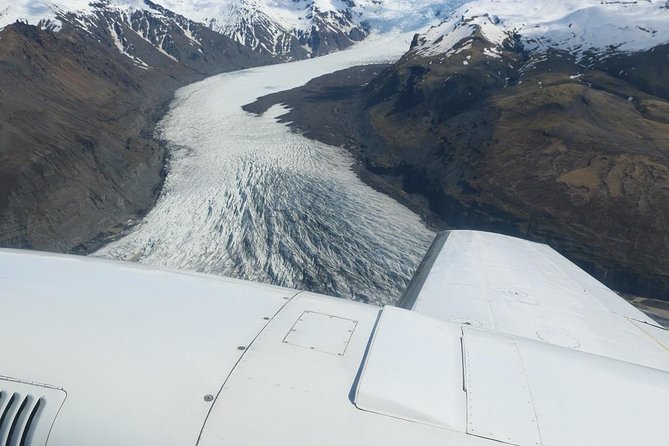 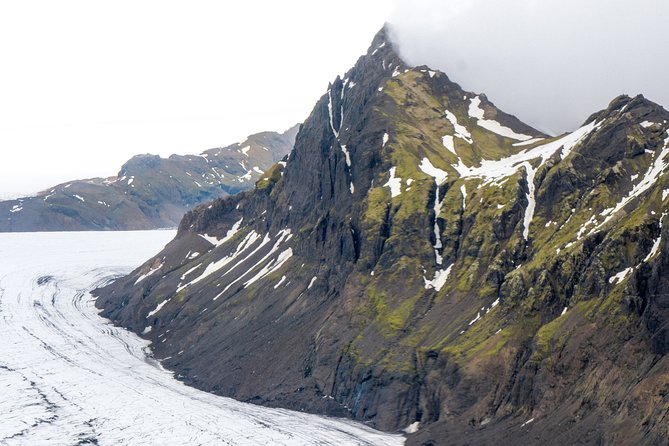 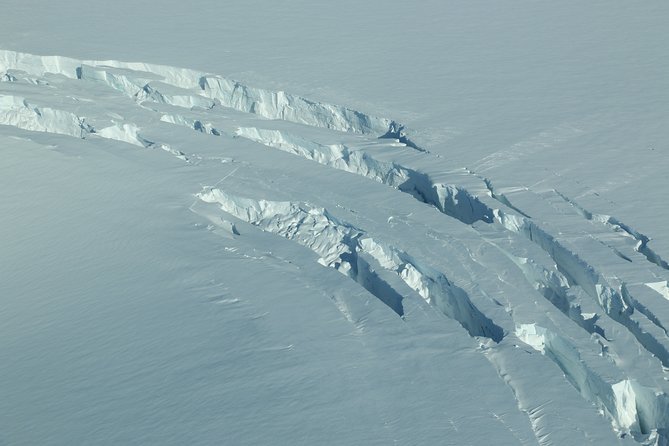 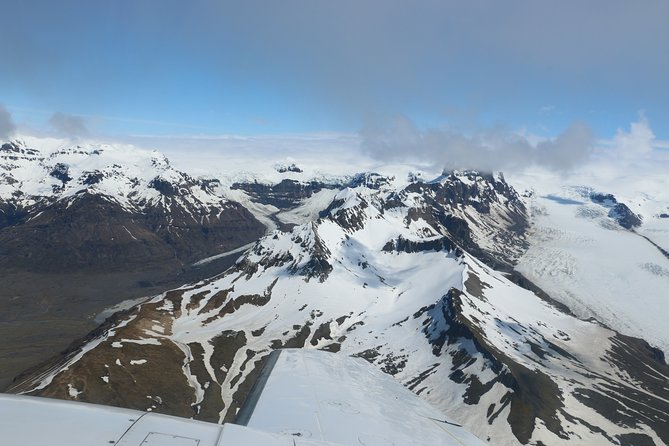 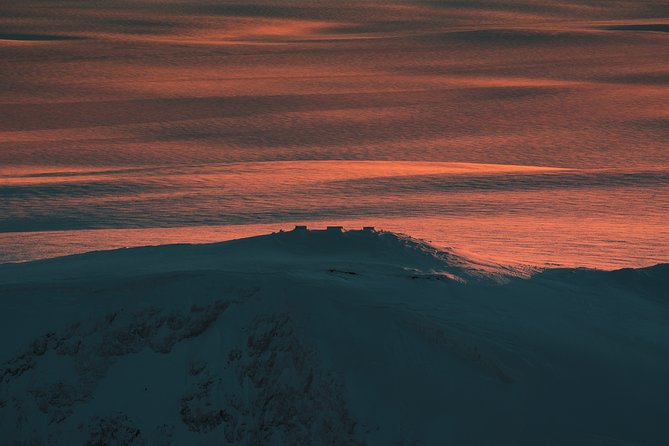 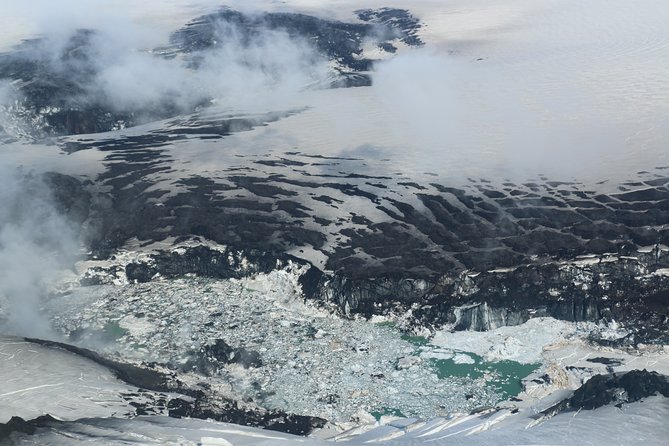 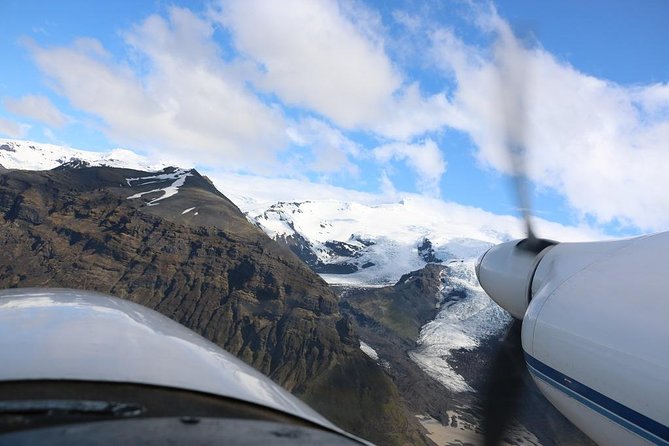 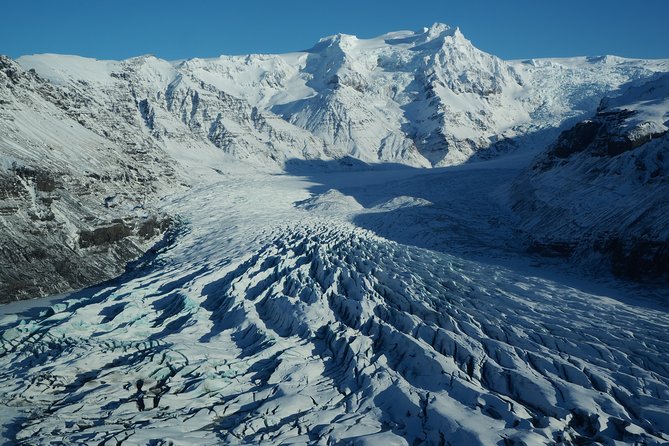 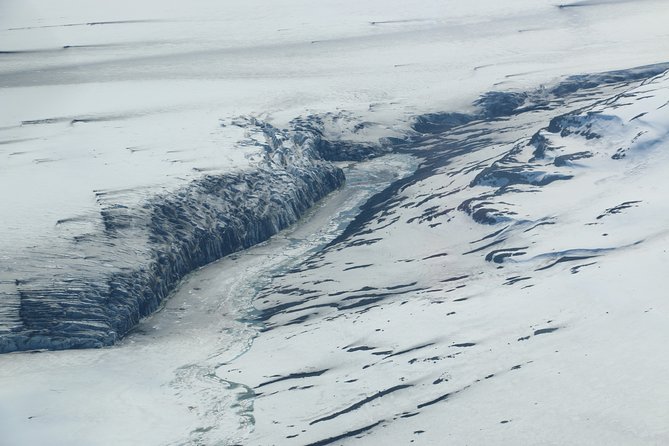 Fly over Vatnajökull and see the Grímsvötn eruption site from above on this 45-minute tour from Skaftafell. Grímsvötn is a basaltic volcano located on the northwestern side of the Vatnajökull ice cap. It has the highest eruption frequency of all volcanoes in Iceland. The most recent eruptions in Grímsvötn were in 2011, 2004, 1998 and 1996. Choose from multiple departure times to suit your schedule.

from
$9,020 AUD
Whale Watching on a Traditional Oak Sailing Ship from Husavik

from
$276 AUD
Private Custom made Super Jeep with driver guide

from
$2,000 AUD
Rent your Kayak at the Edge of the Arctic in Þórshöfn