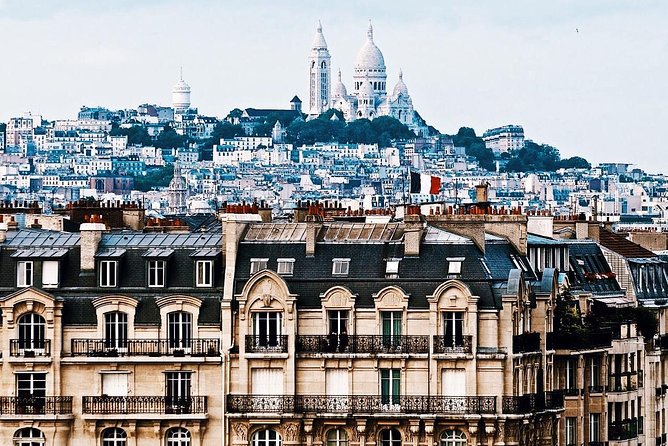 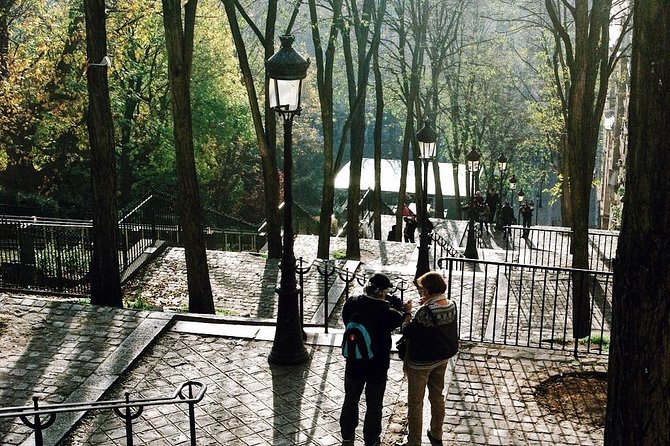 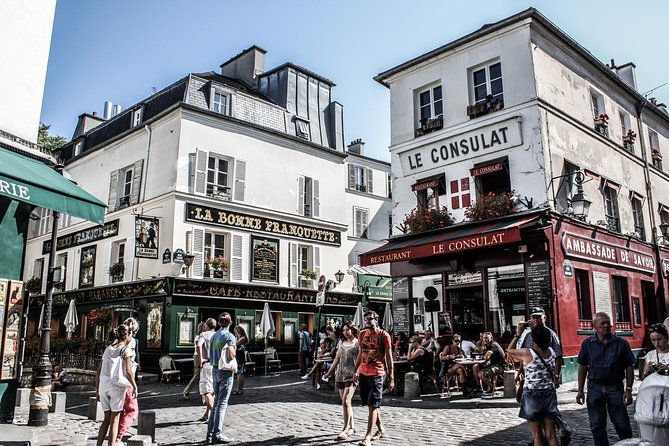 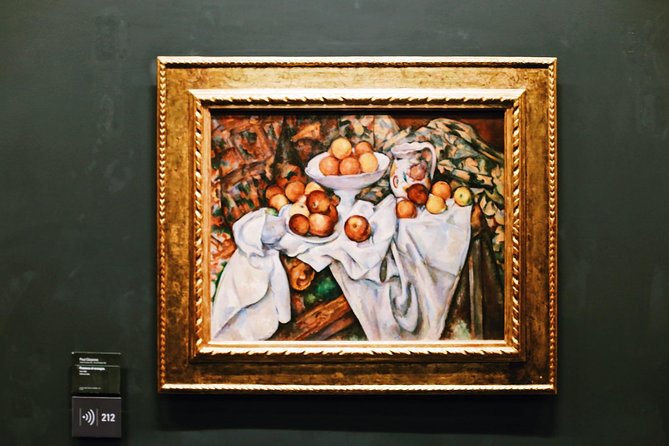 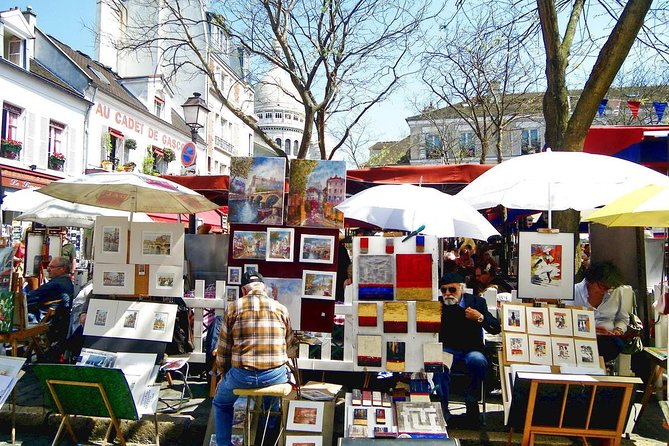 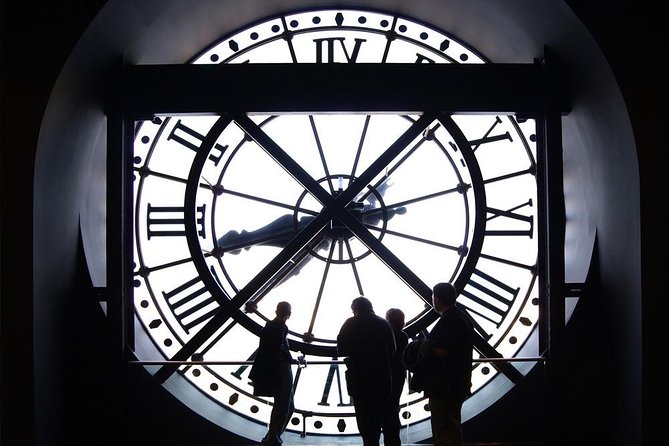 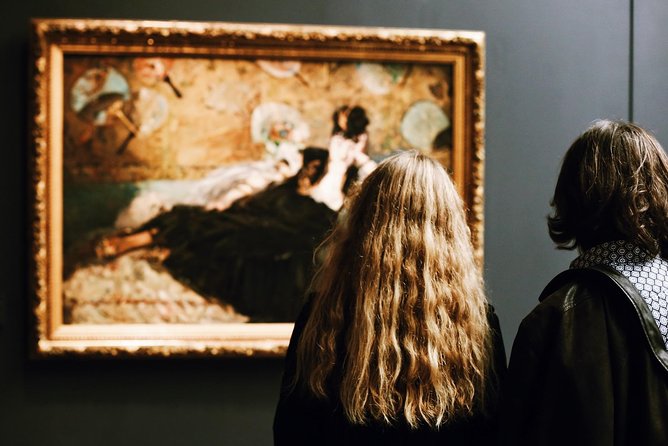 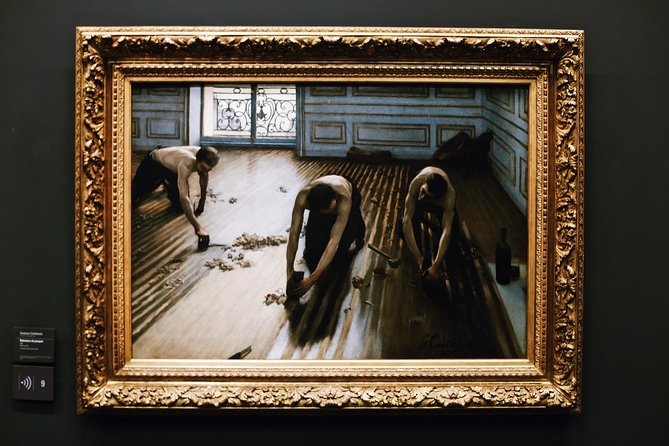 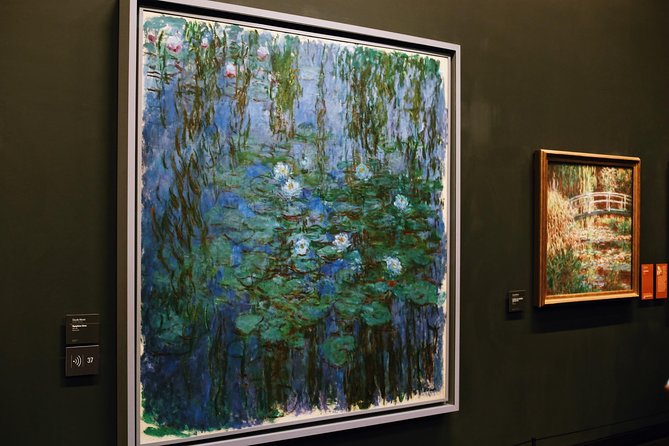 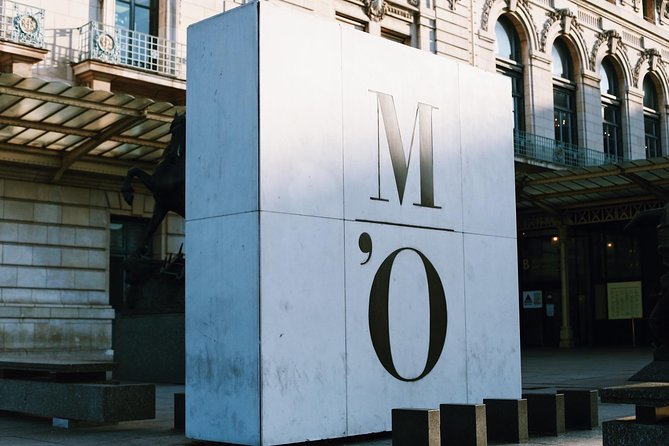 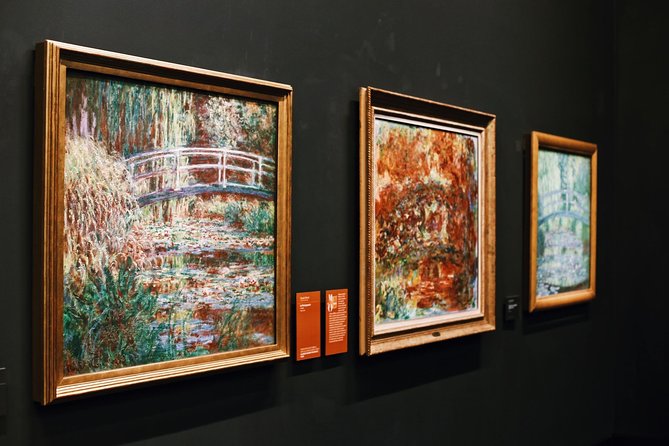 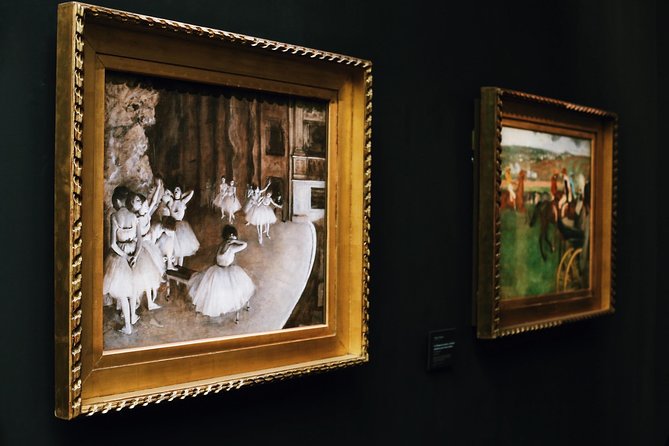 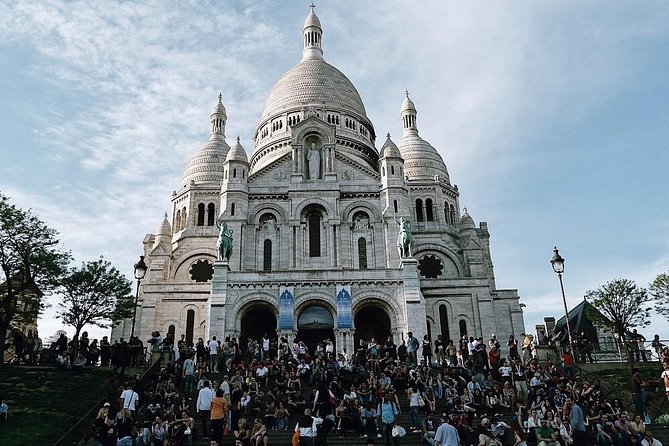 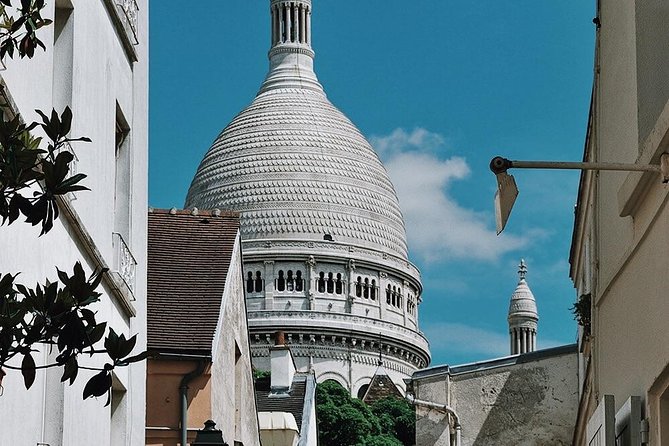 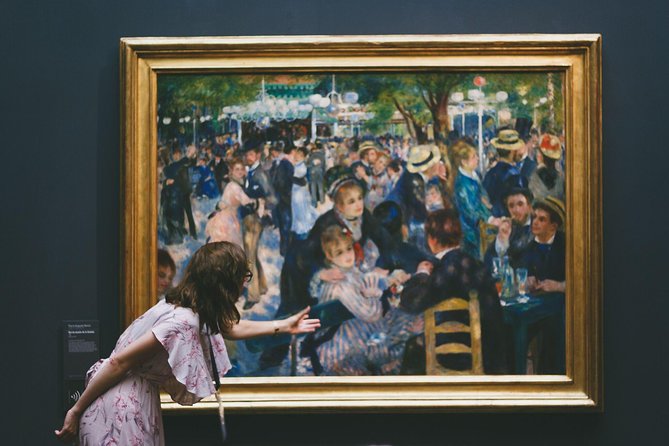 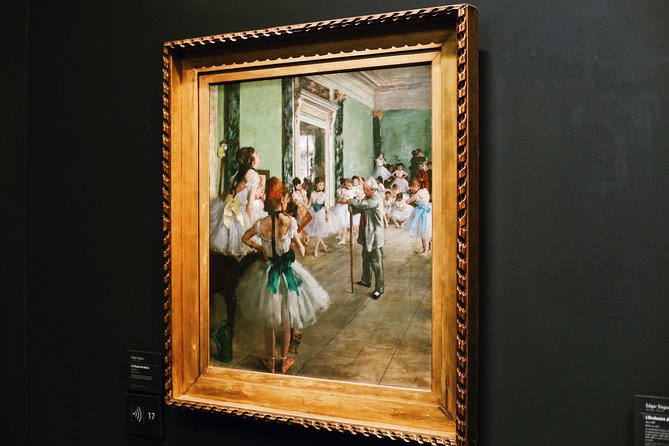 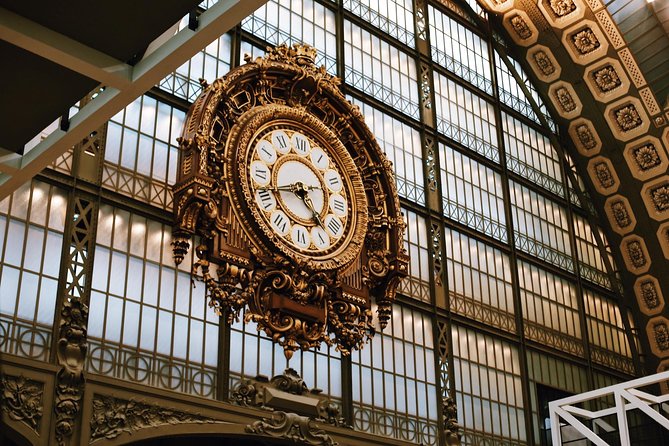 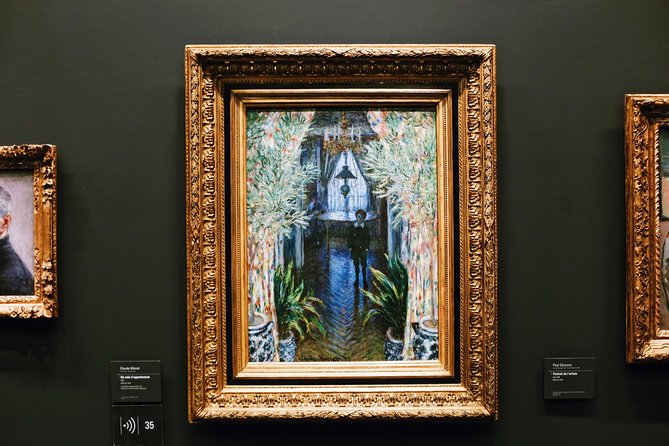 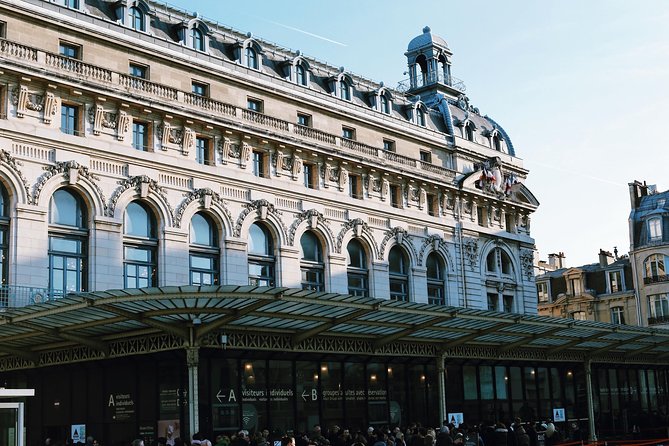 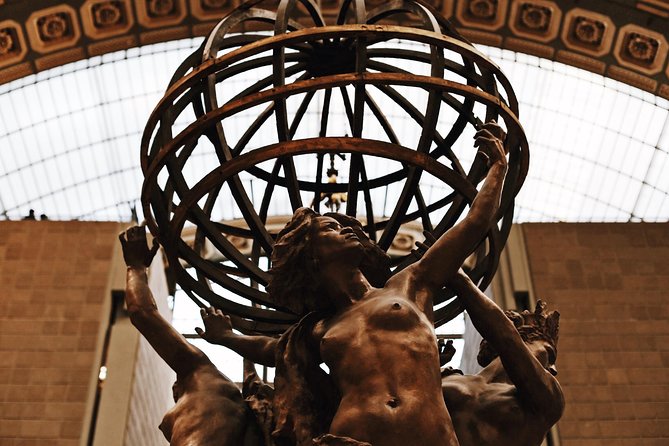 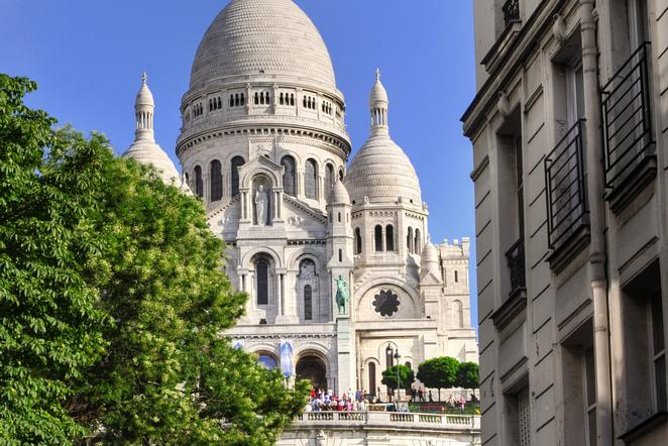 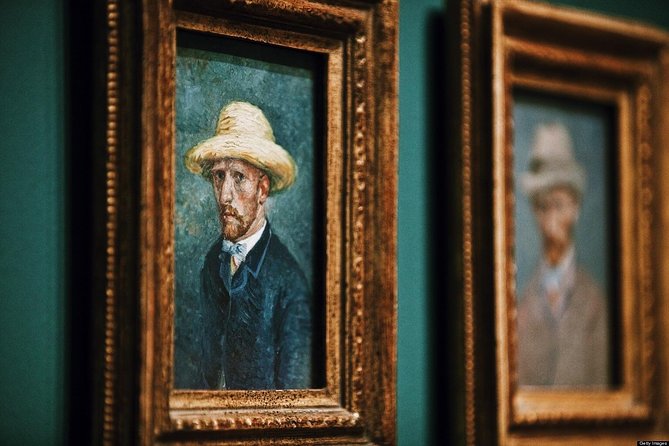 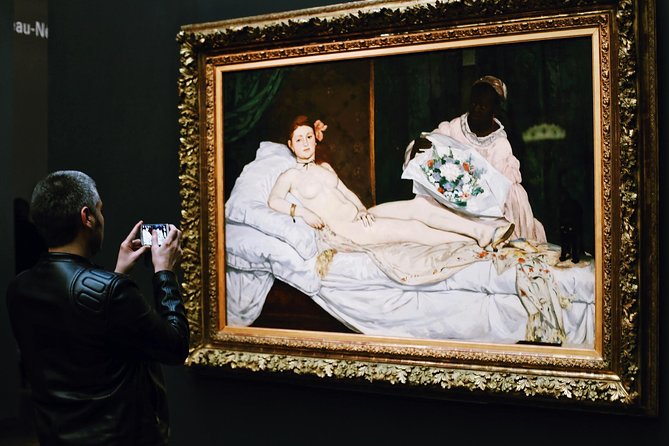 This 5 hour private guided combo museum & walking tour explores origins of the Impressionist movement. Start at the Orsay Museum where you will skip the line and enter directly into its main collection of artwork by the likes of Monet and Cezanne. Then head to the Montmartre neighborhood and experience the surrounding that is the background of the impressionist's lives. The tour can welcome up to 8 guests and includes transportation between the two locations.

from
$1,227 AUD
Versailles Private Half Day Guided Tour with Skip the Line Tickets from Paris

from
$195 AUD
Whitewater swimming (hydrospeed) on the Ubaye

from
$307 AUD
Half day wine tour. Shared tour from Carcassonne.

from
$136 AUD
Make your tour in France an exceptional experience!

from
$160 AUD
The very best of French Riviera in one day – Cannes, Antibes, Nice, Eze, Monaco