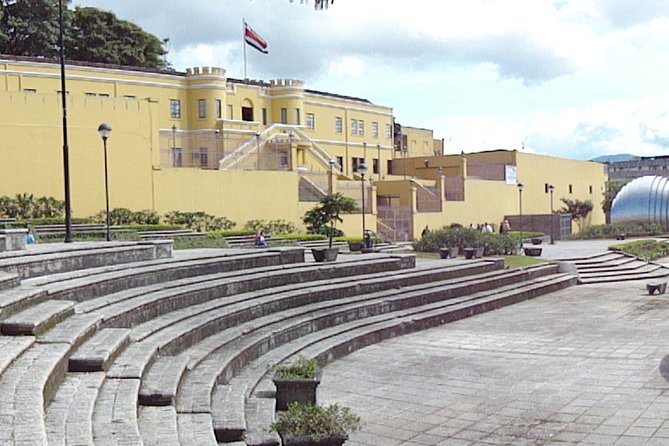 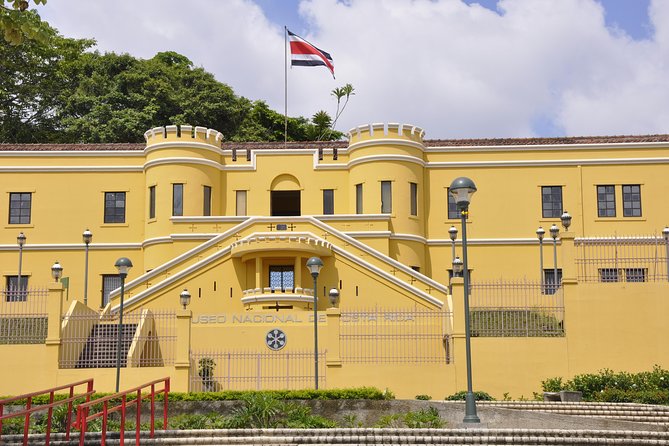 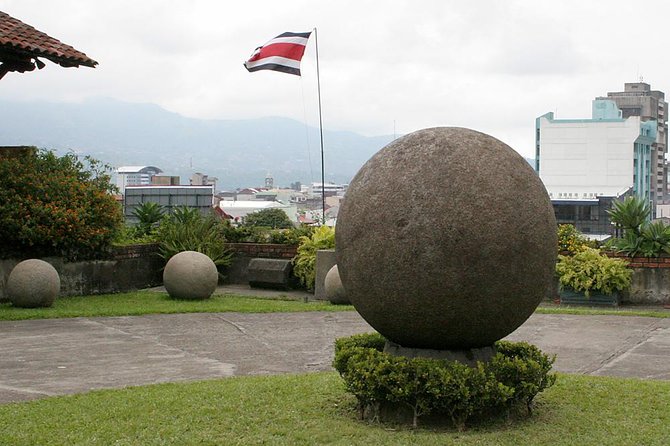 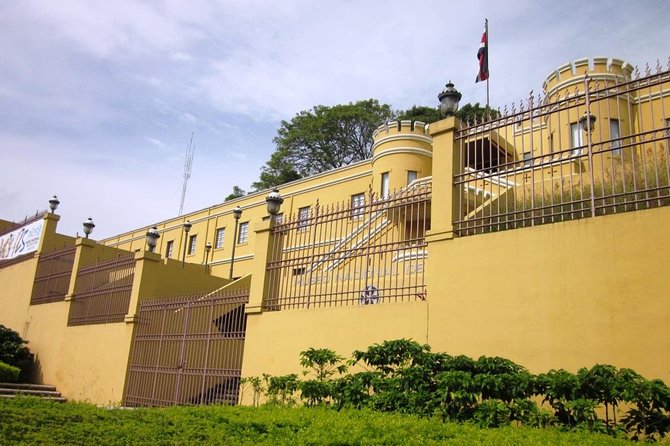 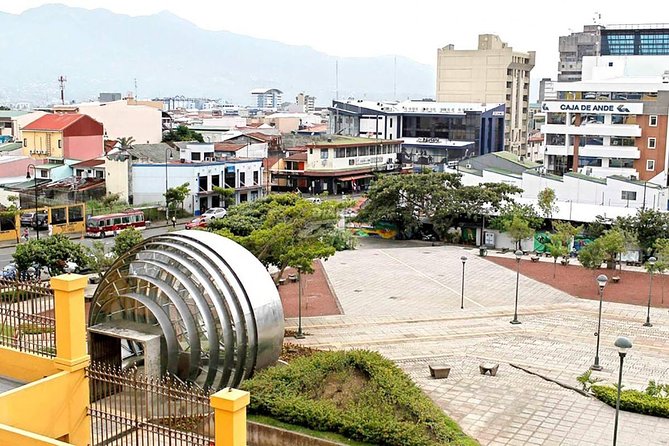 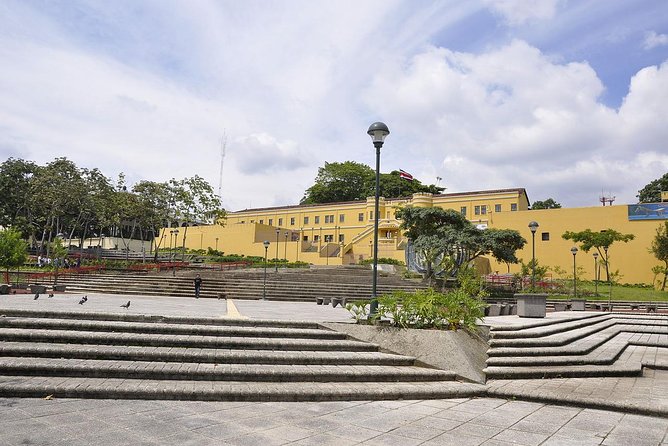 The Museo Nacional de Costa Rica is the national museum of Costa Rica, located in the capital of San José. The fortress was built in 1917 and was originally a military barracks: the exterior walls still have many bullets lodged in them from the country's 1948 civil war. It became the site of the museum in 1950. The National Museum was originally encouraged by the project of "order and progress," which reorganized the national culture through educational changes and the development of institutions with specific cultural and scientific purposes.

from
$32 AUD
Private Day Trip to Tenorio Volcano from Tamarindo

from
$188 AUD
One Day Tour To Corcovado From Sierpe

from
$30 AUD
One Day Tour To Corcovado From San José