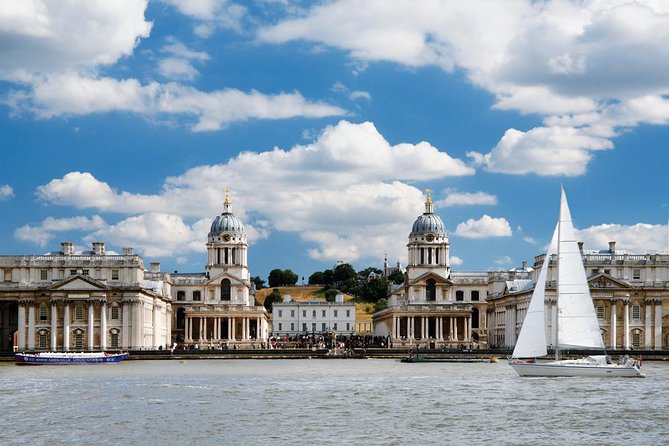 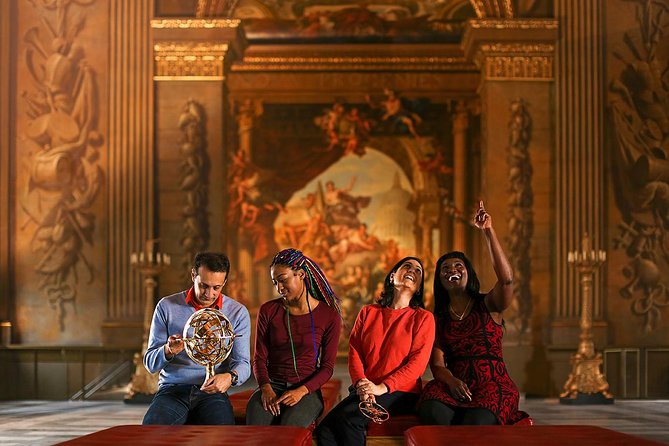 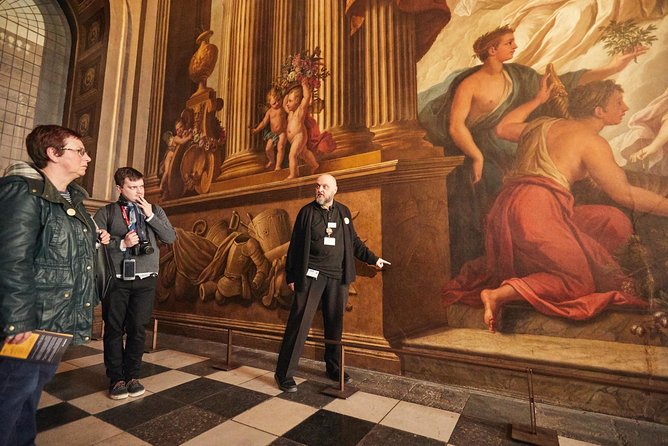 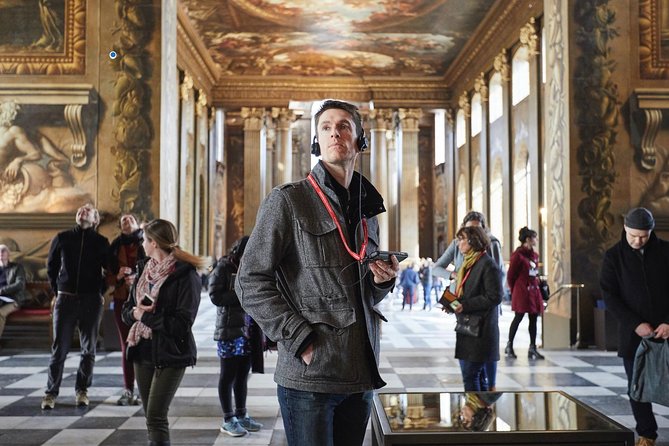 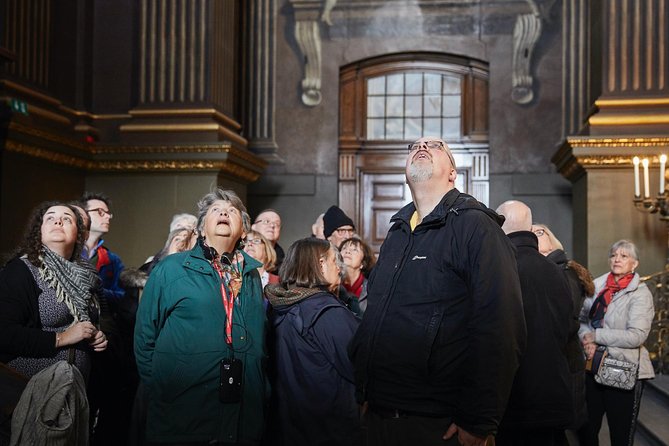 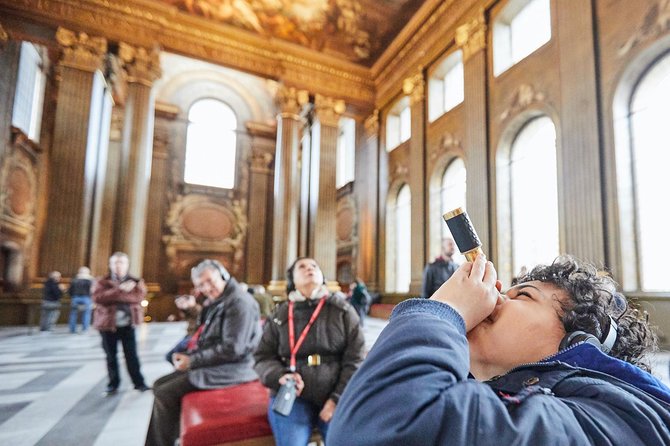 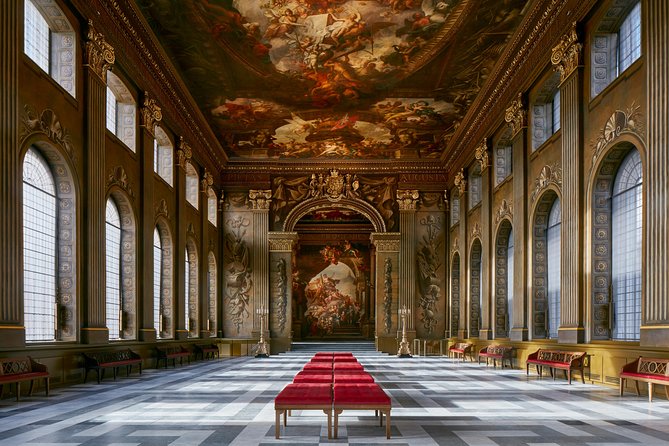 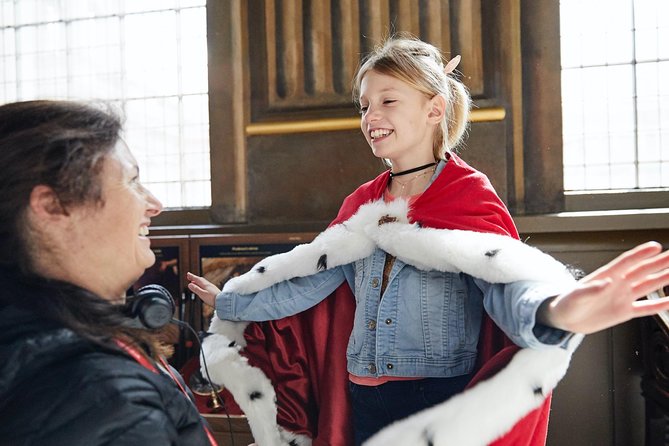 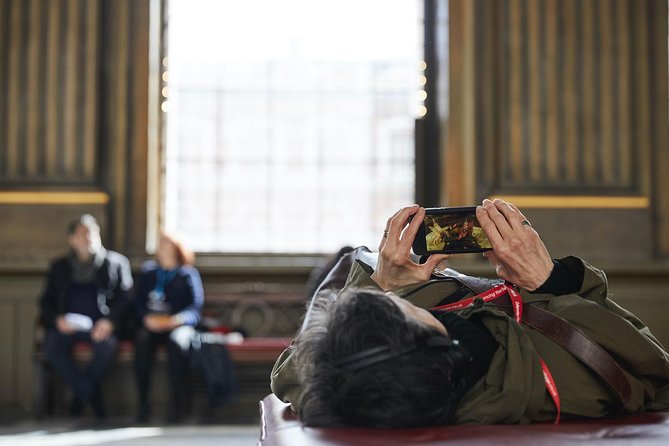 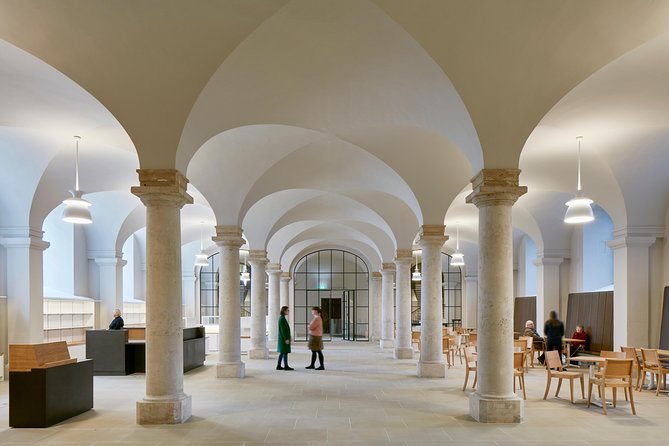 Skip the Line: The Painted Hall at the Old Royal Naval College Ticket

Discover one of London’s hidden gems, the magnificent Painted Hall, in the heart of the Maritime Greenwich UNESCO World Heritage site. Known as ‘Britain’s Sistine Chapel’, Sir James Thornhill’s magnificent Painted Hall is an epic baroque masterpiece.Hear the intriguing history of this iconic site and walk in the footsteps of Tudor monarchs. View the foundations of the former Greenwich Palace, birthplace of the notorious King Henry VIII and Queen Elizabeth I, plus the room where Vice-Admiral Lord Nelson lay in state after the Battle of Trafalgar, all part of your Painted Hall tour. Open daily, 10am-5pm.Explore Sir Christopher Wren’s stunning buildings and wander the extensive riverside grounds (open 8am-11pm daily).Painted Hall tickets include entry to the Chapel and the Skittle Alley where you can try your hand at Victorian bowling. Multimedia guides and guided tours also included.

from
$1,811 AUD
Jack the Ripper and Haunted London Tour

from
$91 AUD
Full day Private tour of the Lake District

from
$1,375 AUD
The Romans and Hadrian's Wall Day Tour from Windermere

from
$1,002 AUD
Southampton Excursion: Pre-Cruise Tour from London to Southampton via Stonehenge

from
$164 AUD
Private And Personalized Experience: See London With A Local